Coco Austin is clapping back at criticism for pushing her 6-year-old daughter, Chanel, in a stroller.

“Oh lord!! Really people? The world loves to criticize literary [sic] everything i do!” the model, 43, tweeted Tuesday.

Austin went on to slam the “ridiculous” comments from social media trolls.

“Isnt there a war & mass shootings going as we speak & you’d rather mess with my mothering? SMH,” she wrote, referencing Russia’s invasion of Ukraine and Tuesday’s tragedy at Robb Elementary School in Uvalde, Texas.

The actress and her husband, Ice-T, made headlines with an Instagram post Sunday showing their little one sitting in a stroller during a shopping trip.

“A stroll through the @atlantisbahamas shops,” Austin captioned the family selfie. “Chanel is so over it unless theres something cool to see. Her face transitions instantly.” 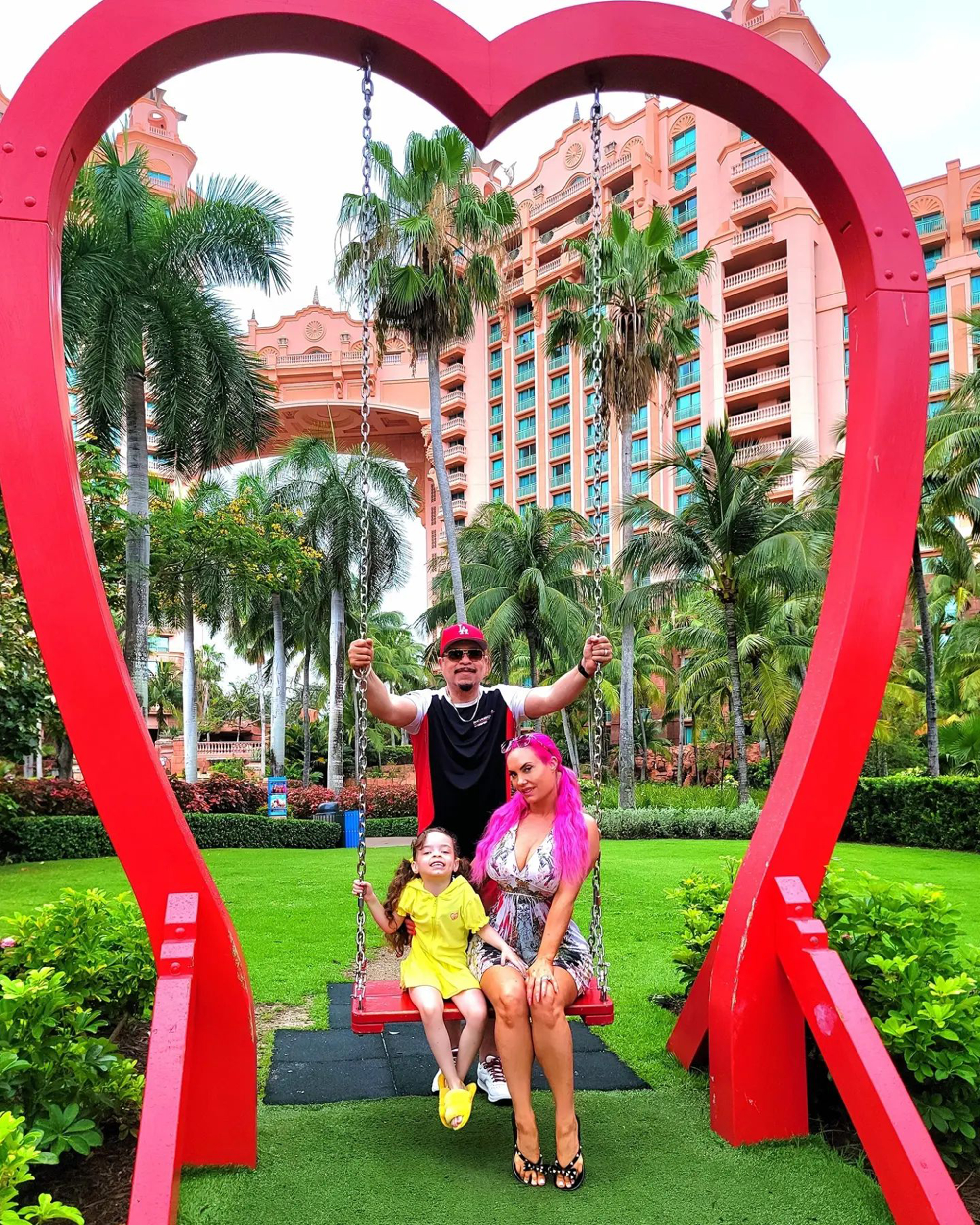 Her Instagram followers expressed mixed feelings about the choice.

“She looks like she’s over being in a baby stroller 😩 😂,” one wrote, while another begged Austin to “let that girl grow up.”

A third user, however, commented that seeing a 6-year-old in a stroller is “not a big deal,” adding, “[Are] you [haters] going to pick her up when she gets tired? Its not like she has a bottle and a pacifier. Relax.” 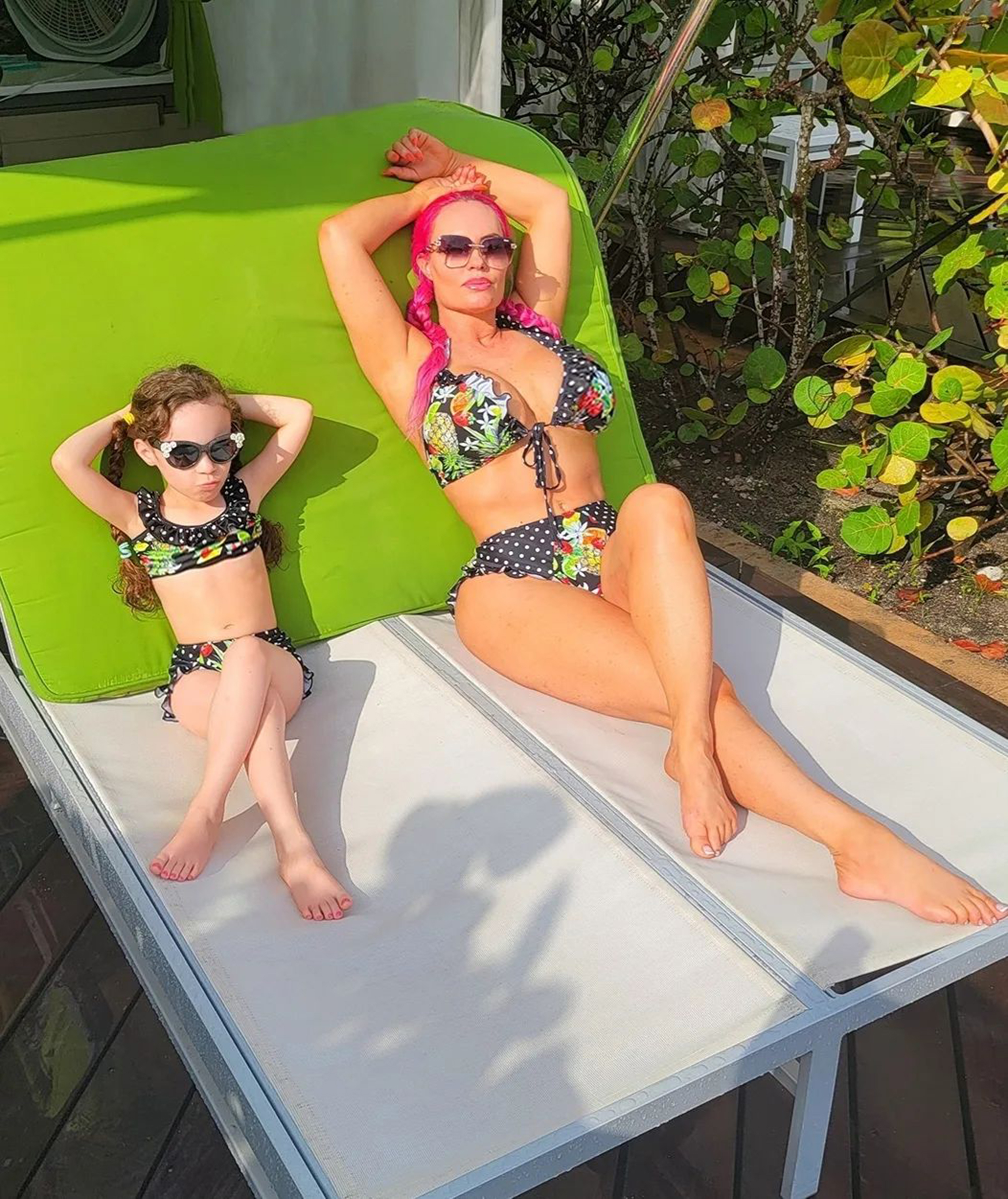 The “Ice Loves Coco” alum, who gave birth in November 2015, previously came under fire for continuing to breastfeed her daughter over the years.

Austin called Chanel a “boob freak” in an August 2021 interview with E! News, joking that her “Law & Order: SVU”-starring husband, 64, “has one side,” while their daughter’s “got the other.” 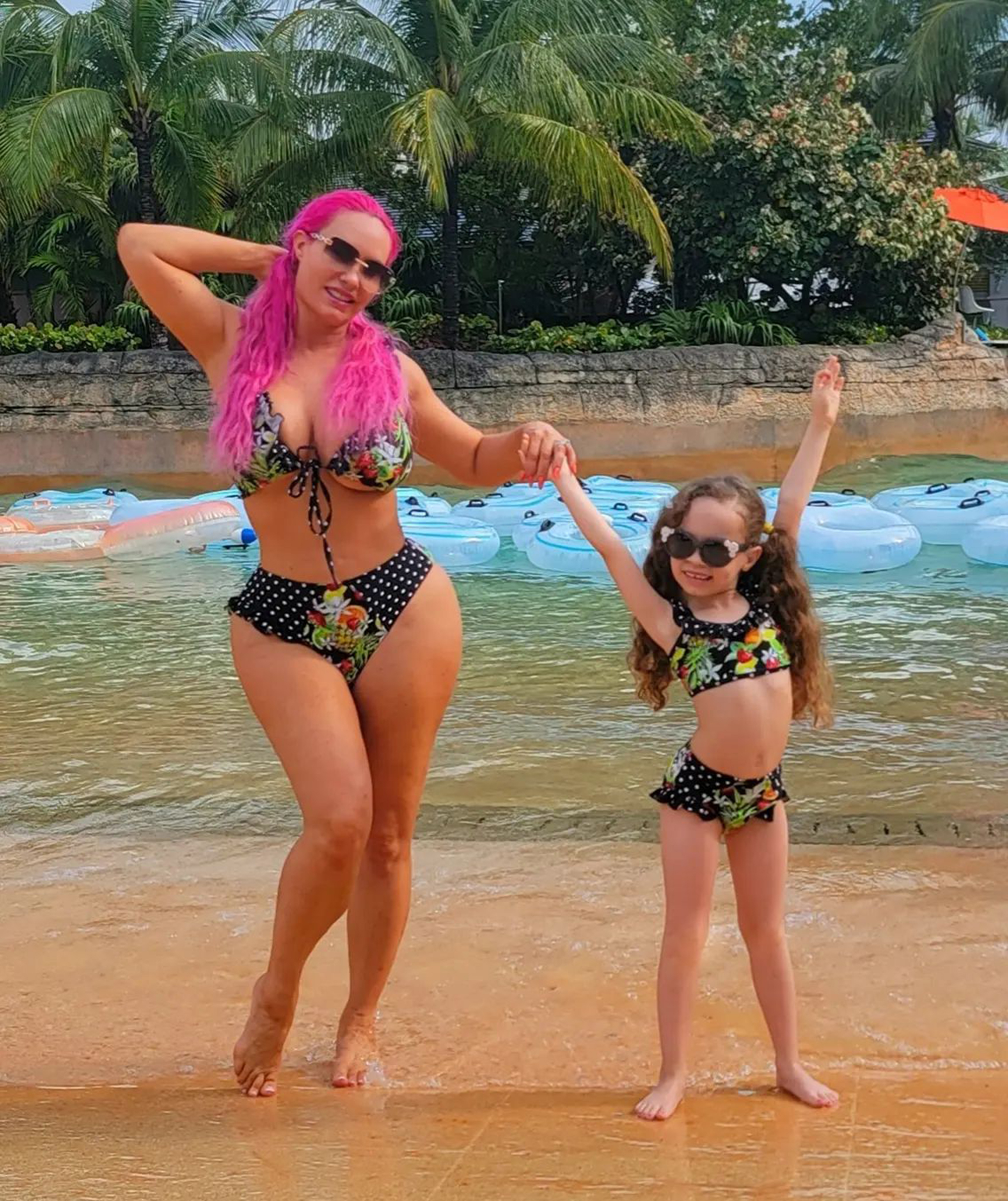 The dancer noted at the time that she was “savoring every moment” of “bonding” with Chanel.

“I just don’t believe society says they should stop at two,” she explained to the outlet.

“I always thought I wasn’t going to go on and on with this breastfeeding thing. I thought I would stop more like around 1. Then I loved it too much, and I’m like, ‘I feel like I’m wanted, like she wants me.’”