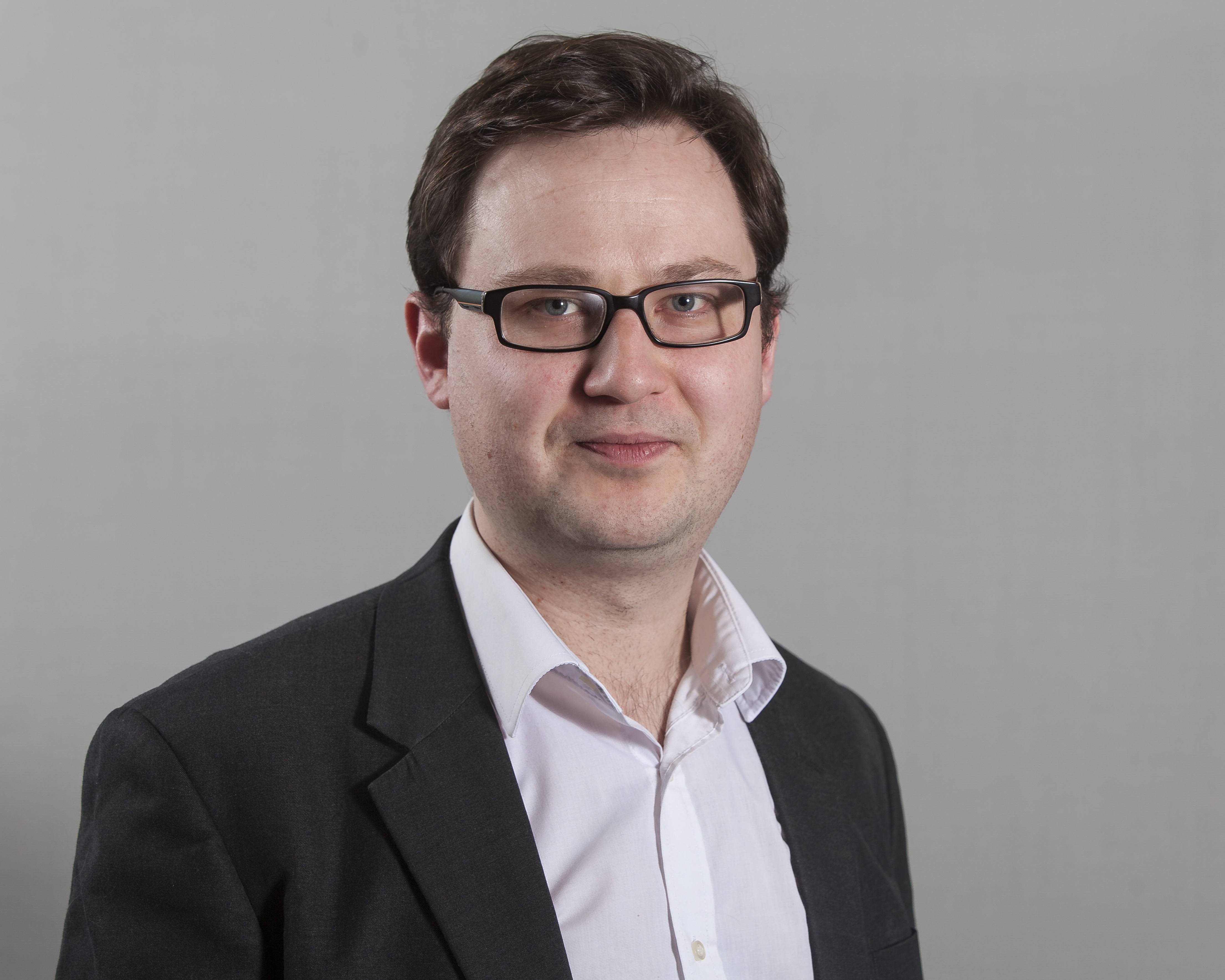 Bosses secured contracts worth over £200m last year and have racked up even more sales in 2021 for the company, which is the British arm of US-based Tanner Pharma Group.

“On the face of it it looks like their wasteful, shambolic approach to handing out Covid contracts continues.”

Home testing kit contracts have been controversial as billions were spent on the swabs while scientists argued about their usefulness.

But a study led by University College London last night claimed they are better than expected and likely detect over 80 per cent of people at risk of spreading the virus.

Scientists said the tests may perform badly because people get tested at the wrong stage of their infection, when virus levels are low.

Professor Michael Mina, an expert at Harvard University, said: “There is a spectrum of infectious amounts of virus and we show that lateral flow tests are likely to detect cases 90-95 per cent of the time when people are at their most infectious.”

COVID-, firm, staff, test, Triples
You may also like: