1. In his diaries, the Left-wing MP Tony Benn complained that, having been sworn in as a Privy Counsellor, he left Buckingham Palace ‘boiling with indignation’. What had caused his wrath?

a) Having to kneel on a footstool before the Queen

b) Having to bow low, while the Queen touched him with a ceremonial dagger twice on each shoulder

c) Having to butter a scone for the young Prince Andrew 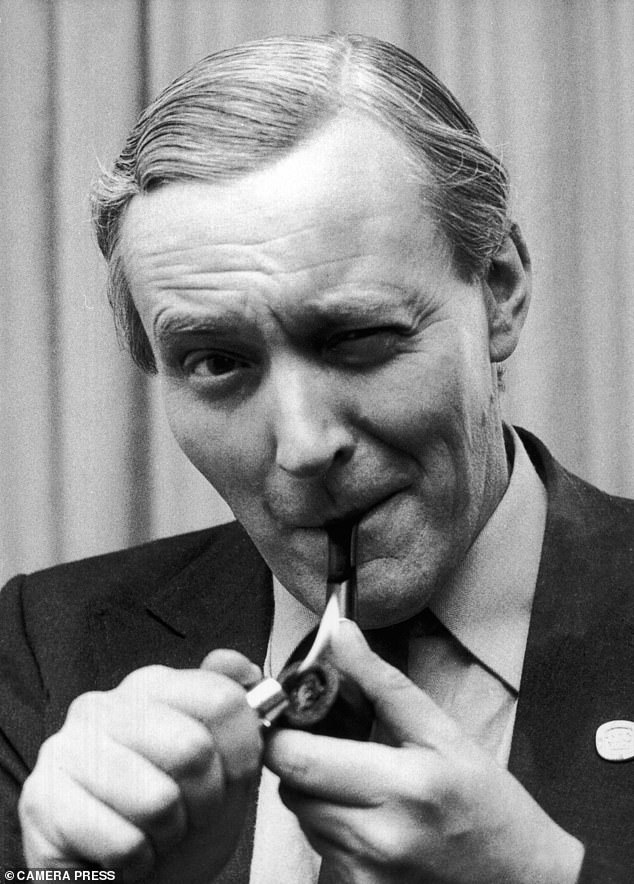 2. ‘I will never let you down.’ Who said they had made this promise to Her Majesty?

b) The Duke of York

c) The Duchess of York

d) The Duke of Sussex

3. ‘Not a year I shall look back on with undiluted pleasure.’ Which year did the Queen classify as her ‘annus horribilis’?

4. Who was the Queen’s first Prime Minister to be younger than she was?

5. Since the 1890s, the second verse of the National Anthem has usually been dropped. It begins, ‘O, Lord, our God, arise, Scatter thine enemies’. Which one of these lines does not follow?

a) Confound their politics.

b) Frustrate their knavish tricks.

d) On thee our hopes we fix. 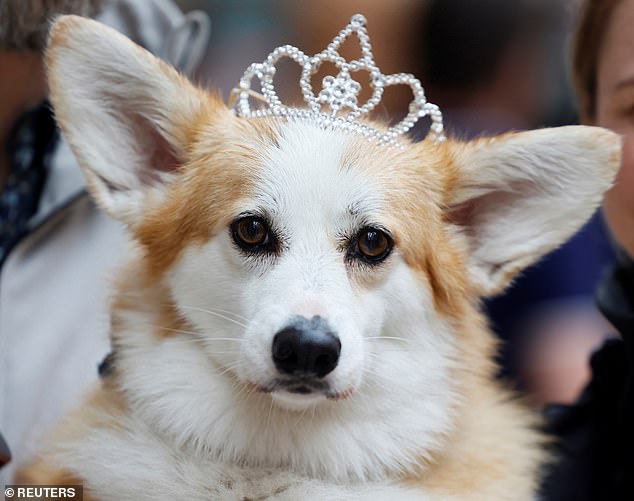 The Queen has owned more than 30 corgis since the beginning of her reign but which of the Queen’s dorgis was killed by the Queen Mother’s dog, Ranger?

6. In 1989, the Queen Mother’s dog, Ranger, led a pack of corgis that killed the Queen’s dorgi. What was the name of the ill-fated dorgi?

7. What did the Queen say after a private viewing of the Luchino Visconti film Death In Venice?

a) ‘There was definitely death but where was the tennis?’

c) ‘Windsor is more my cup of tea’

d) ‘He should have stayed out of the sun’

8. ‘Isn’t this a boring party?’ The novelist Beryl Bainbridge made this remark to the Queen at a reception for the arts at the Royal Academy. She later explained that she hadn’t recognised the Queen, and had mistaken her for someone else. Who? 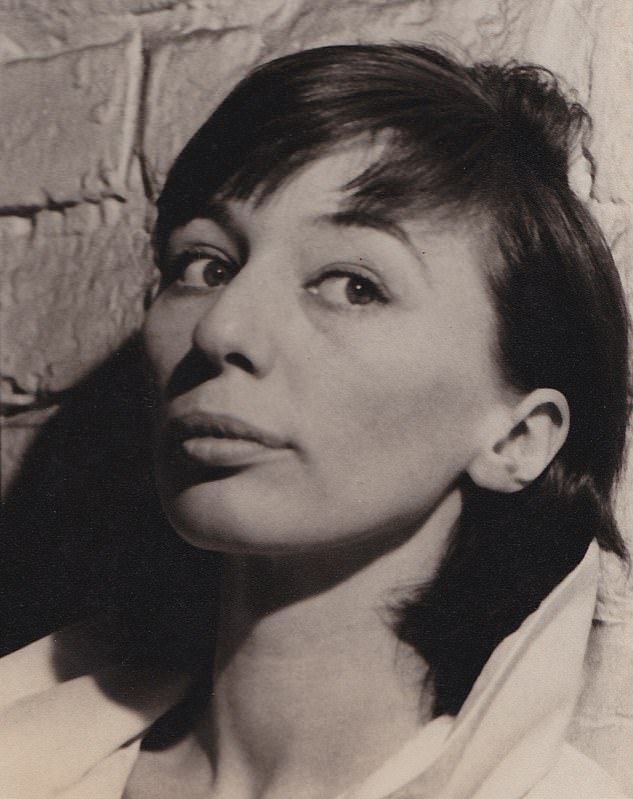 9. Which one of these actresses has not played the Queen In The Crown?

10. In an episode of The Simpsons, Homer Simpson accuses the Queen of being an impostor, as her luggage is inscribed HRH, which, he argues, are not her initials. What does Homer think HRH stands for? 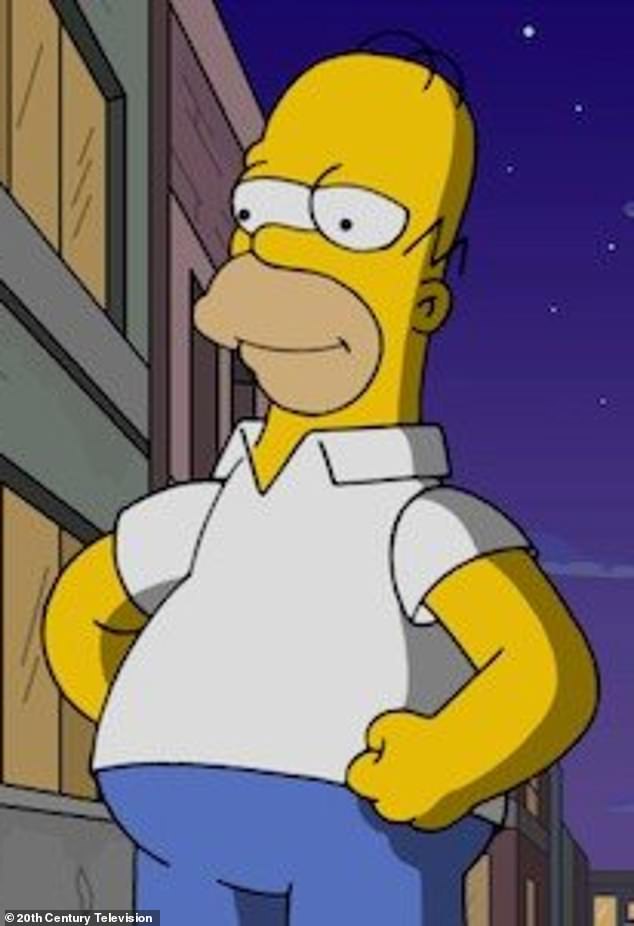 Homer Simpson accused the Queen of being an impostor, as her luggage is inscribed HRH, which, he argues, are not her initials. What did Homer think HRH stood for?

11. Four of the following are names of great-grandchildren of the Queen, and four are names of corgis she has owned. Do you know which are which?