Follow
Home » Lifestyle » Crystal Hefner: Hugh Hefner's Exes 'Wouldn't Be Where They Were' Without Him

Crystal Hefner: Hugh Hefner's Exes 'Wouldn't Be Where They Were' Without Him 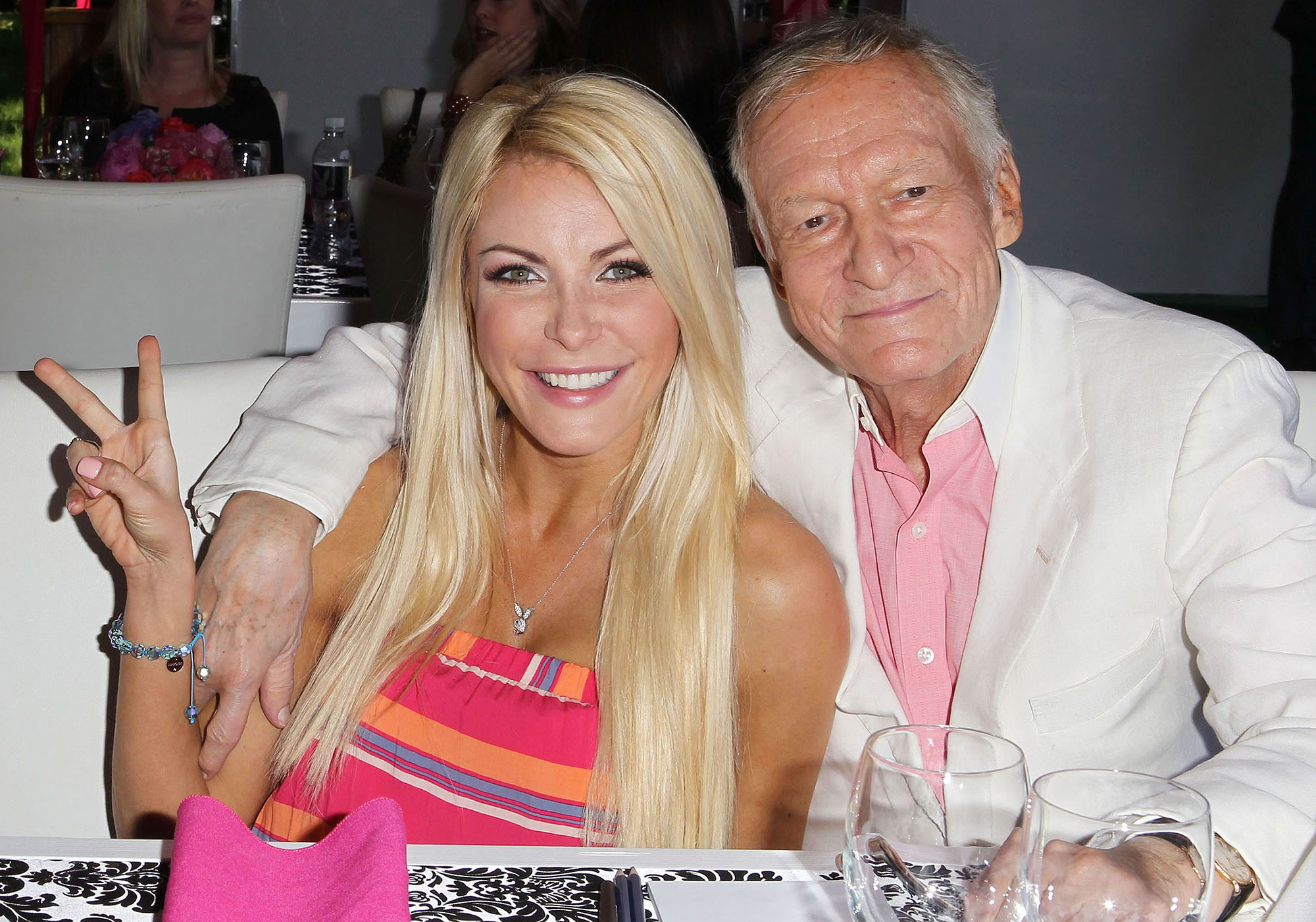 Not holding back. Crystal Hefner shared her true feelings regarding the late Hugh Hefner‘s exes and their recent disses about their time with him.

‘Girls Next Door’ Cast: Where Are They Now?

“I think everyone’s entitled to their opinions. I think for some it was a lot harder than for others,” Crystal, 35, told E!’s Daily Pop on Monday, September 27. “For some of them, you know, being there is what got them attention.”

Holly Madison, Kendra Wilkinson and Bridget Marquardt are some of Hugh’s ex-girlfriends who have previously been candid about their time at the Playboy Mansion. Although Crystal had her own experiences with Hugh, who died in 2017 at the age of 91, she still questions why others choose to put the magazine founder in a bad light.

“So, to keep talking about it and talking about it keeps the attention on themselves,” she noted. “A lot of the women speaking out negatively wouldn’t be where they were if it wasn’t for Hef.”

The feud between the group was recently revisited when Madison, 41, opened up about life at the mansion. In April, the Holly’s World alum revealed that she was grateful that she didn’t get pregnant while she was with Hugh.

“I knew it was because of him. I was healthy. He was just too old,” Madison, who dated Hugh from 2001 to 2008, said during an episode of the “Call Her Daddy” podcast. “When I had first gotten into that situation and something happened in my mind that first night I had sex, where I felt like, ‘OK, I did that. I, like, breached my own boundaries and I wasn’t comfortable with it. Now I have to make this situation into something.’ I almost locked myself into this box.”

At the time, the Playboy model also claimed that Wilkinson, 36, was lying when she said during an appearance on I’m a Celebrity, Get Me Out Of Here! in 2014 that she moved in with the late editor-in-chief without having sex with him.

“I’m not trying to slut-shame anybody or anything, but nobody ever got asked to move in unless they had slept with him,” Madison added in April. 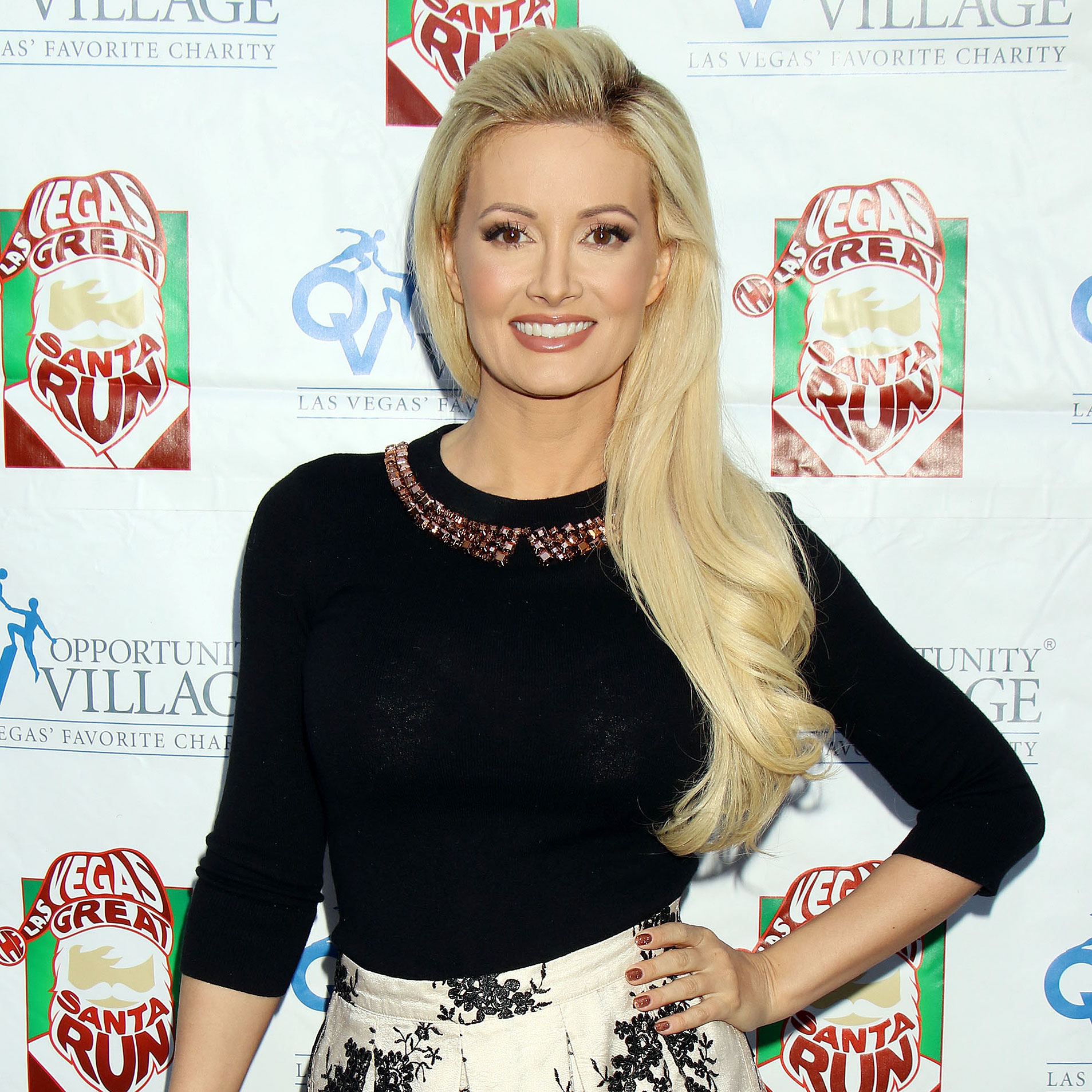 The Kendra on Top alum, who moved into the mansion in 2004, fired back at the time, arguing that “times have changed. I forgive and have kids to love and focus on.” Crystal, who was married to Hugh from 2012 until his death, took to social media to support Wilkinson.

“Not sure why these women who shared an incredibly uncommon and rare experience (that will never be repeated in our lifetimes) can’t get along?” the Arizona native wrote on the MeWe app in April. “Maybe for the same reasons Holly and Bridget despise me for absolutely NO reason. I hope one day we can all get along and compare experiences.”

From ‘Housewives’ to ‘Hills,’ Relive the Biggest Reality TV Feuds

Later that month, Crystal exclusively told Us Weekly that she wanted all the drama between all of Hugh’s exes to be put to bed once and for all.

“Let’s talk about it, let’s stop hating each other and, like, all sit down and just hash it out. That would be interesting,” she explained. “Because I have a feeling we will have so much in common and we would all be friends, but because we all hate each other for apparently no reason. I mean, how many people on the planet share this common experience? Not many. So, my hope is for us all to have a red table talk and just see how it goes.”

Wilkinson, for her part, clarified to Us that she “will always be friends” with Crystal following the resurfaced drama.

Brandon Lee's Fiancée Speaks Out After Rust Shooting, Breaks Silence About His Death