Cuba Gooding Jr. says no thanks to booze at club with Claudine De Niro

Cuba Gooding Jr. is no longer drinking for now, but the Academy Award-winning actor still loves the nightlife.

On Wednesday, he and girlfriend Claudine De Niro were spotted at New York hot spot The Nines, where he “politely declined” a female patron’s offer to buy them a drink.

An overzealous, tipsy woman approached their booth and insisted she and Gooding were old pals. The woman even offered proof by “showing him photos of other people, and one she took with him, but he didn’t know her,” a spy told Page Six.

She offered to buy his party drinks, but Gooding Jr. responded, “No, thank you. I don’t drink anymore,” according to the source. 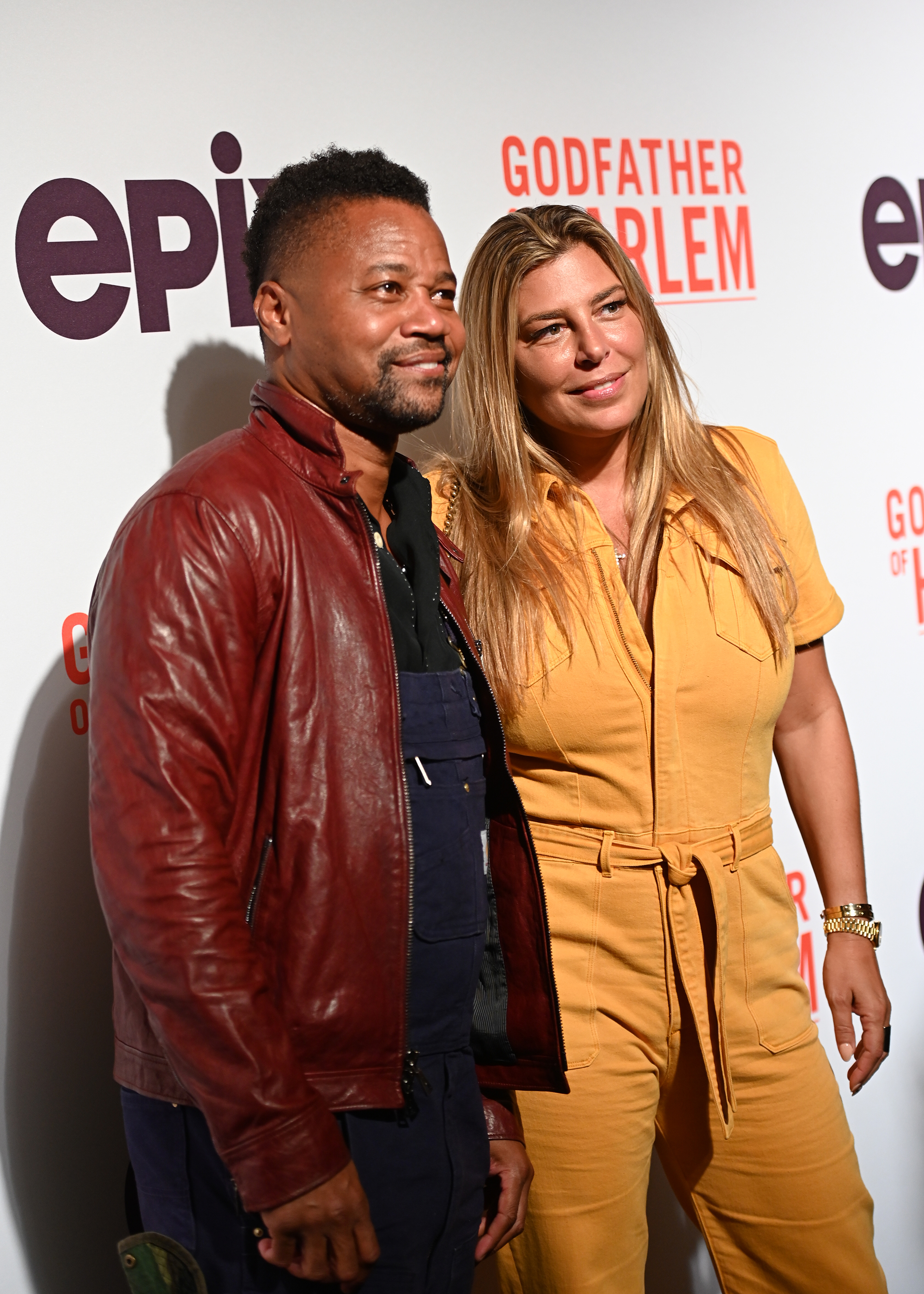 Gooding Jr. turned down a pushy patron who offered to buy him and De Niro drinks. 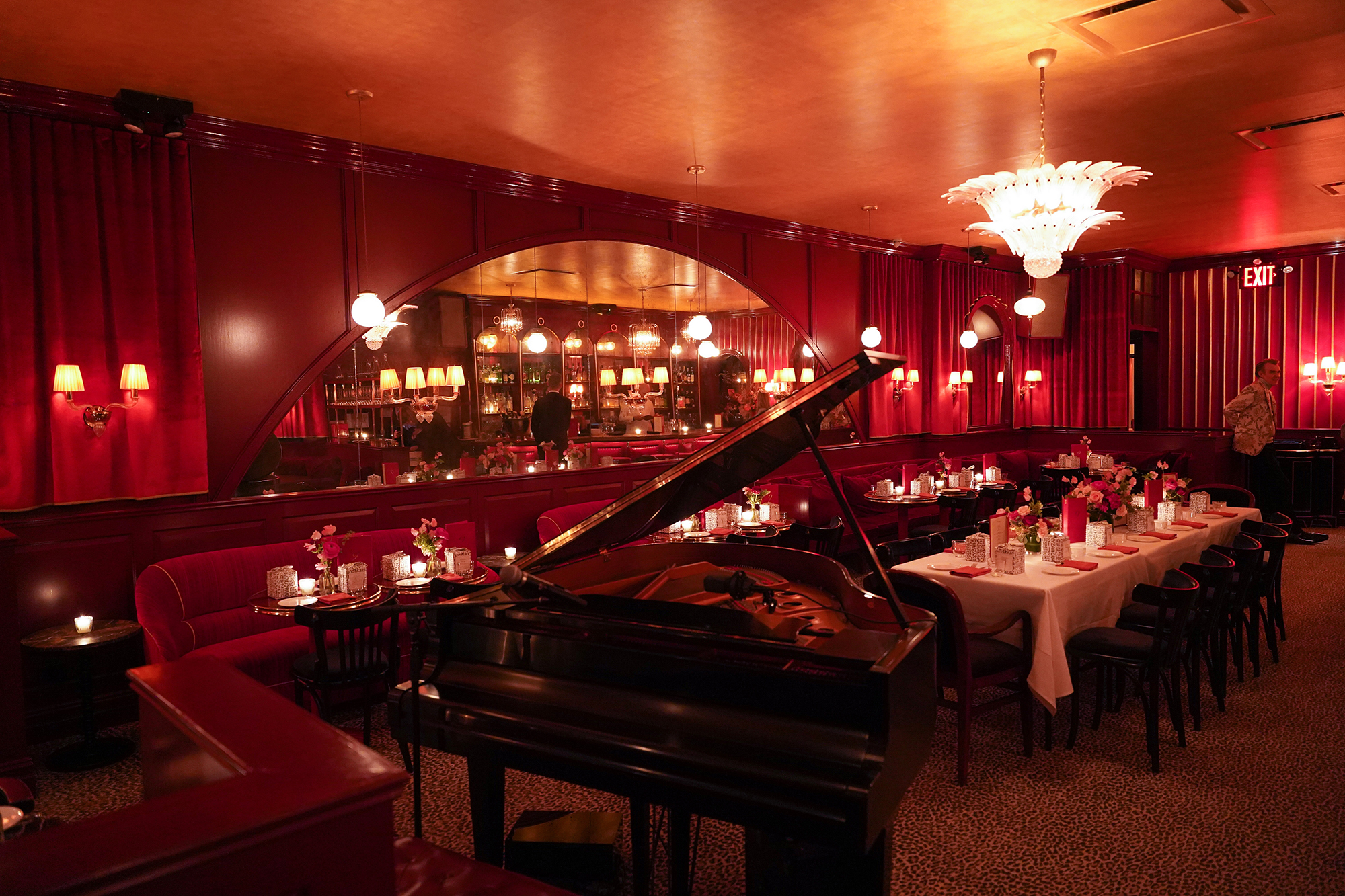 Gooding Jr. turned down a pushy patron who offered to buy him and De Niro drinks.

Where Kathy Hilton and Kyle Richards stand after Aspen drama