Gwyneth Paltrow reveals how she really feels about Dakota Johnson

Dakota Johnson was extremely uncomfortable being dragged into Johnny Depp and Amber Heard’s legal issues over a 2015 viral video clip.

“I was like, ‘For the love of God, why? Why am I involved in this?’” Johnson recently explained to Vanity Fair. “I don’t remember that at all, but please, take me out of this. Don’t let this go further.”

The viral clip featured Johnson, 32, appearing concerned when her “Black Mass” co-star placed his bandaged finger on the table beside her during a press conference for the film at the 2015 Venice Film Festival.

The Depp v. Heard defamation trial included testimony from the “Pirates of the Caribbean” actor alleging his ex-wife severed the tip of his finger with a vodka bottle during an argument in 2015. 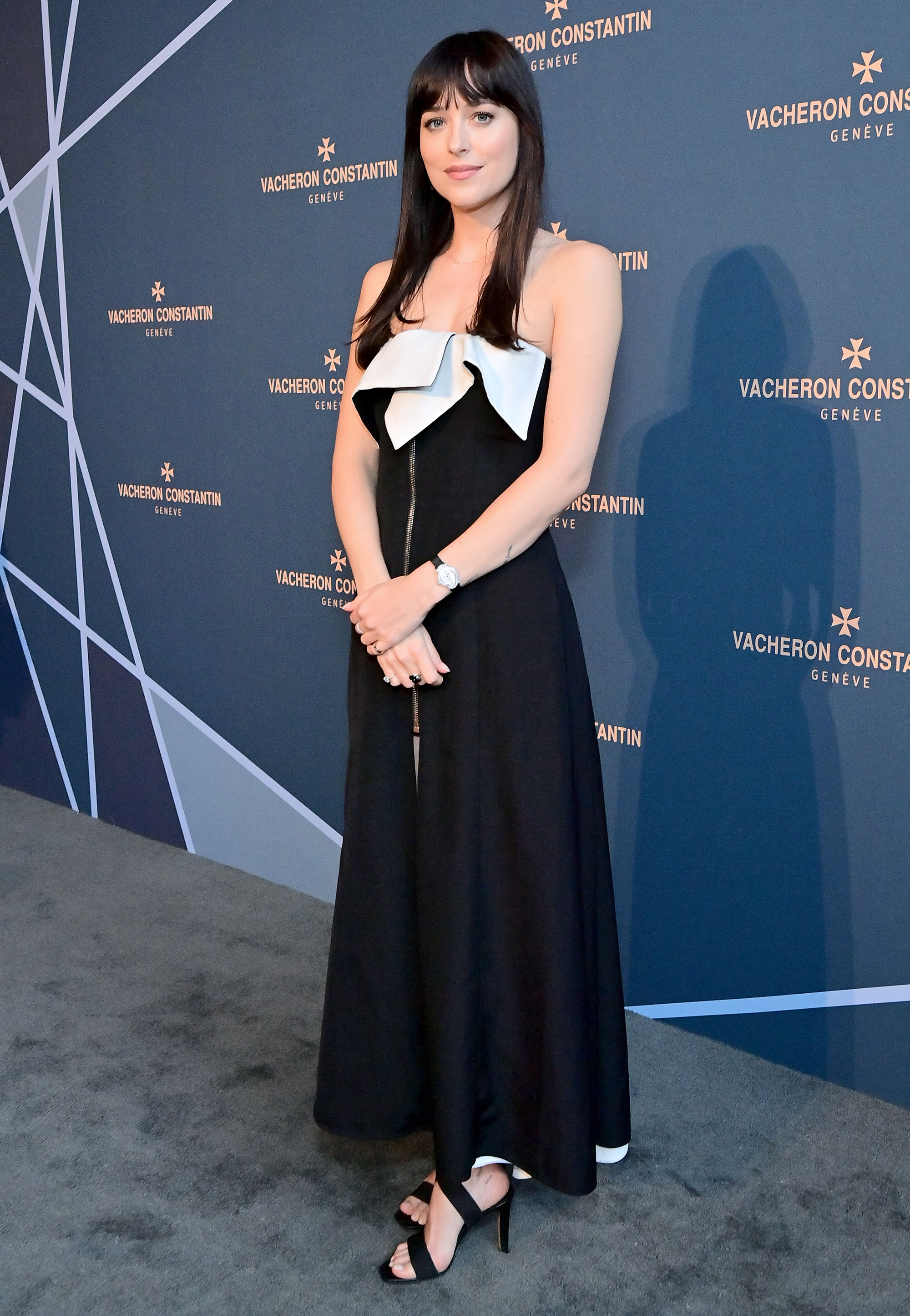 “Can you imagine, oh, my God, if I was called to the witness stand?” Johnson continued. “I can’t believe that people are watching [the trial] like it’s a show. It’s like it’s a courtroom drama and my heart breaks. It’s so, so, so crazy. Humans are so f–king weird. The internet is a wild, wild place.” 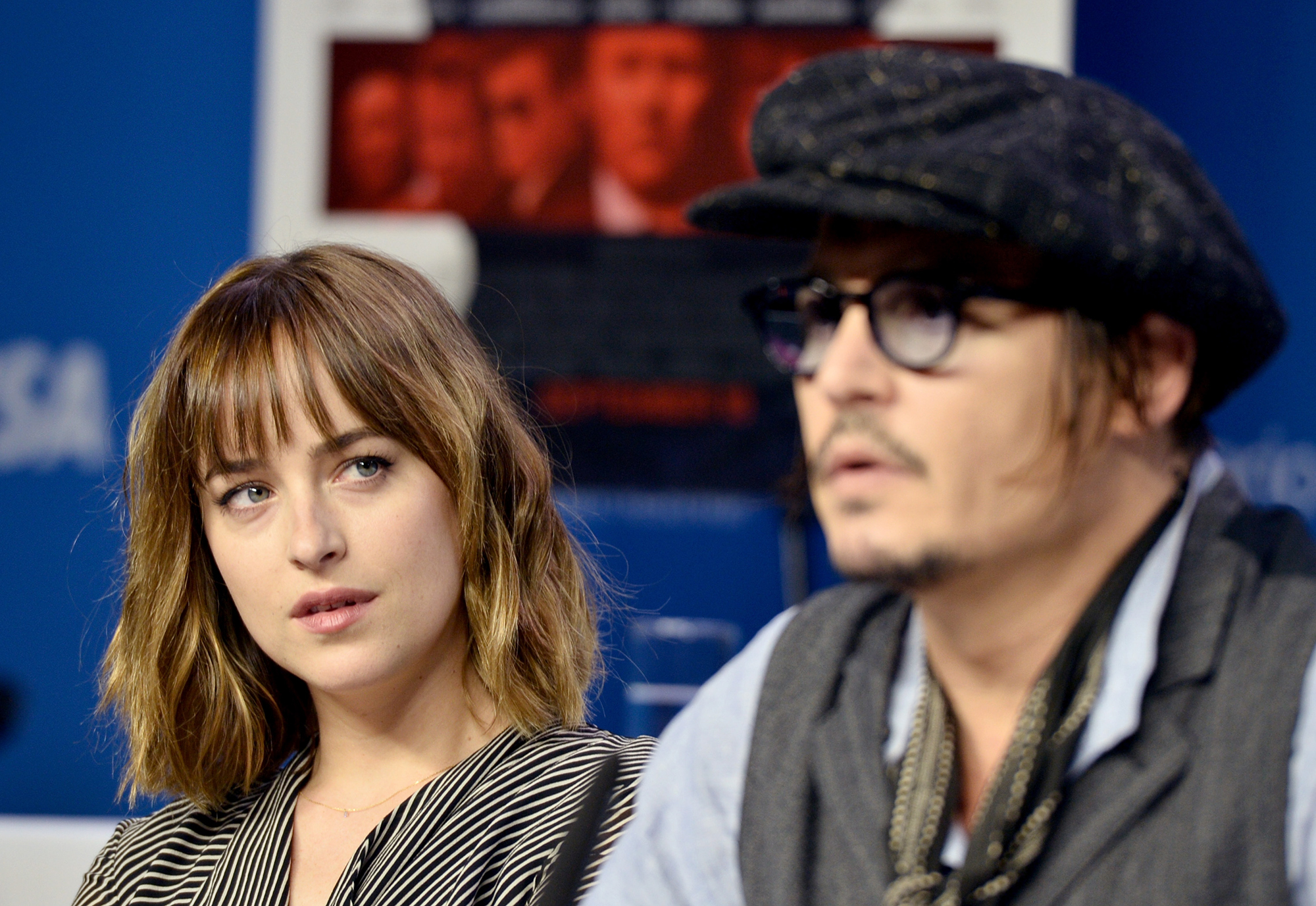 Depp ultimately won his defamation suit against Heard based on the publication of a 2018 Washington Post op-ed in which she called herself a victim of domestic abuse.

Both Depp and Heard have faced the possibility of falling victim to cancel culture, which Johnson also addresses in the new interview. 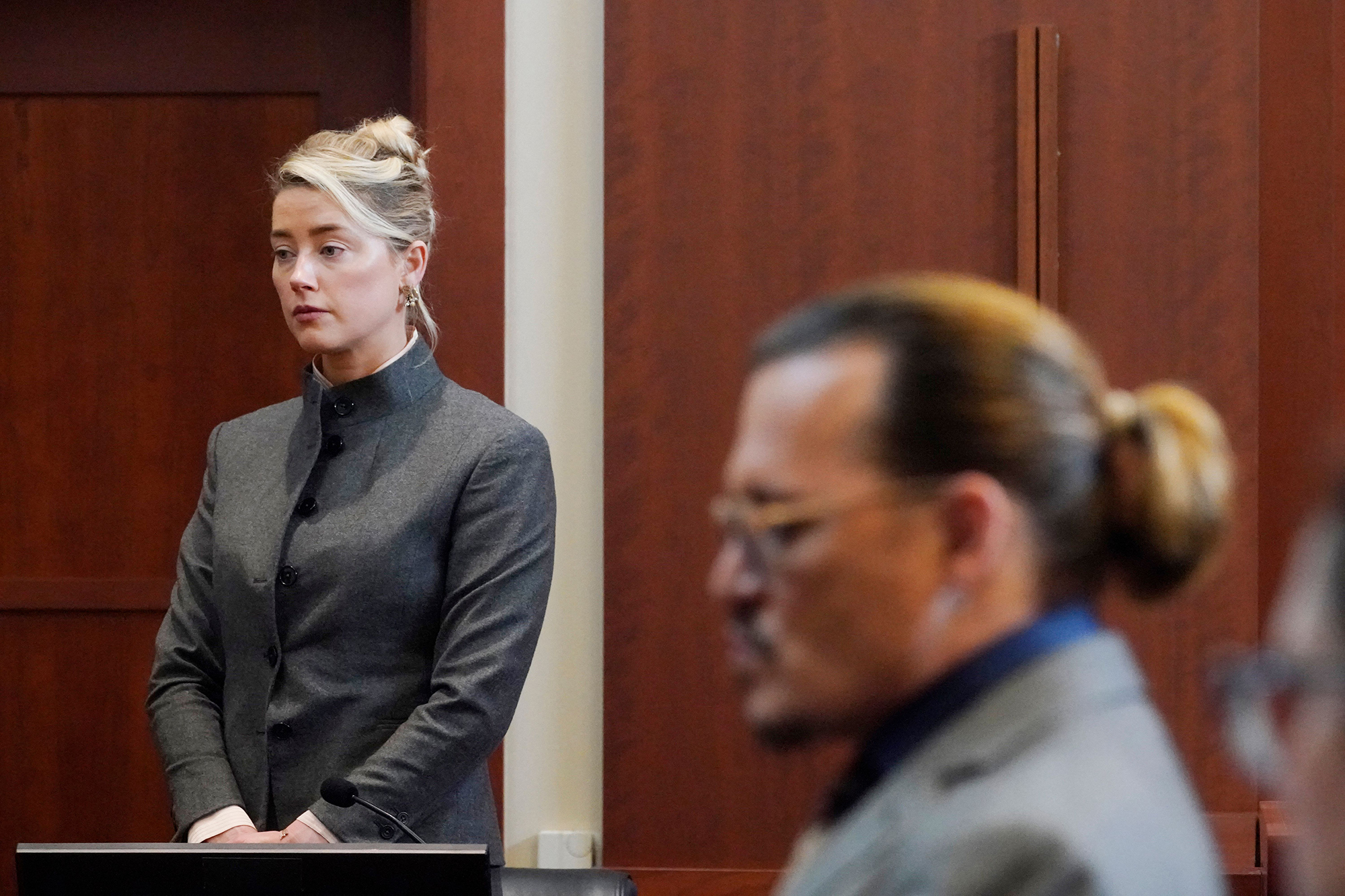 “What I struggle with in terms of cancel culture is the term cancel culture — the whole concept behind canceling a human being, like they’re an appointment,” Johnson said. “No person will not make mistakes in their life.”

She continued, “The point of being alive is figuring it out. Hurting other people, harming other people is not okay. There are consequences for those actions. But the concept of the Twitterverse deciding if someone just all of a sudden doesn’t exist anymore is horrifying, heartbreaking and wrong.” 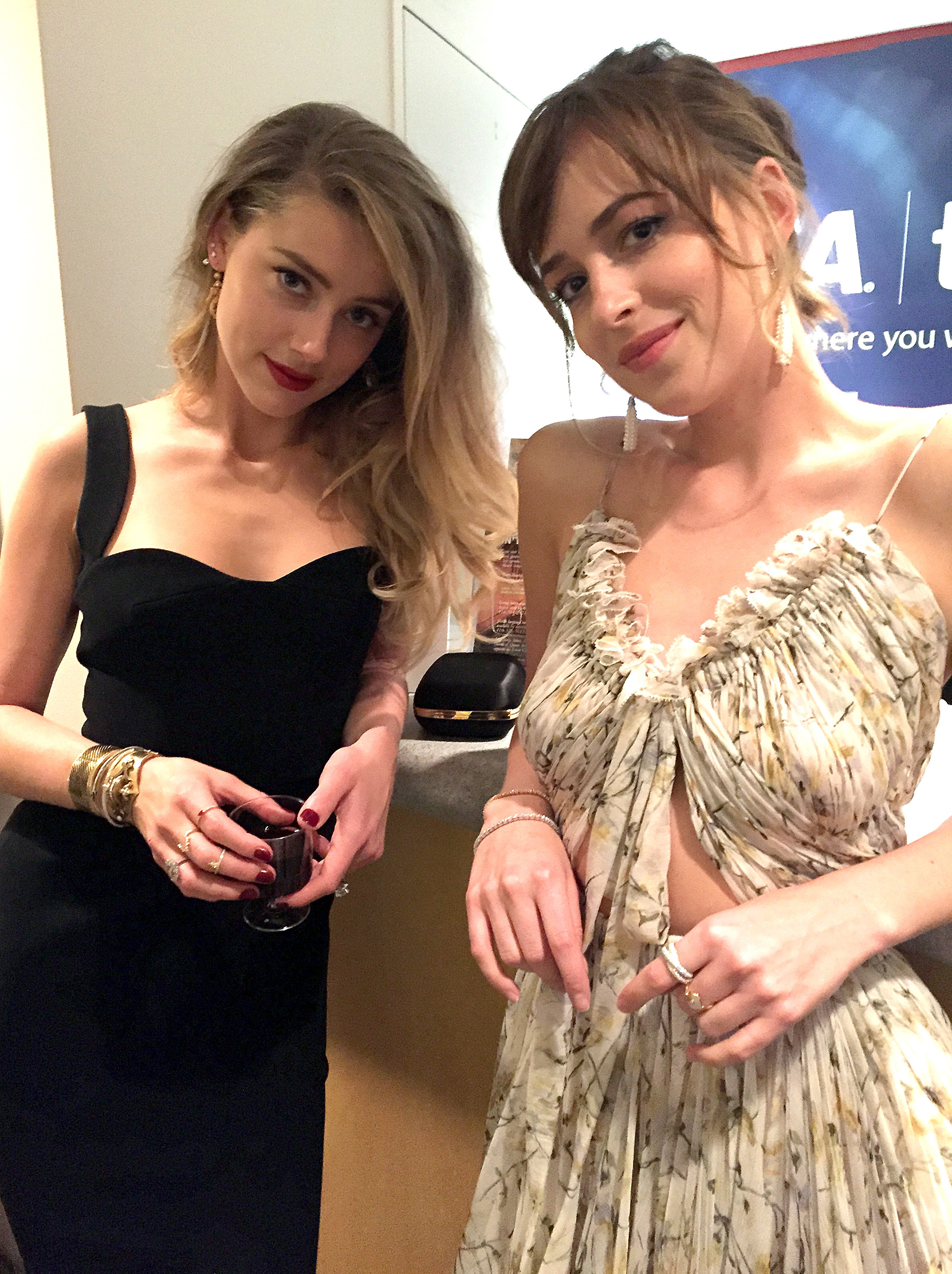 Johnson does, however, take solace in knowing social media is not a true reflection of the world.

“I do think that it will pass,” the “Fifty Shades of Grey” actress added. “I believe that people want to live in a better world, ultimately. Also, Twitter makes up like, what, 12% of the world? I mean, some of these people can’t even spell.”