“Bachelorette” contestant Dale Moss admits in a new interview that his breakup with Clare Crawley after just five months is “not the greatest situation.”

“Obviously, it’s not the greatest situation, but Clare and I have a lot of love for each other and this is the healthiest thing for us right now,” he told a paparazzo in New York on Tuesday.

When asked whether he and Crawley, 39, are on good terms, Moss responded, “Clare and I will be cool.”

On Tuesday, the former NFL star confirmed the split after days of speculation due to a series of cryptic social media posts from both him and Crawley.

He wrote on Instagram, “We strongly believe in leading with love and always remaining true to oneself – something our families have taught and instilled in us throughout our lives. We only hope the best things for one another.”

However, Crawley has yet to speak out, leading many fans to believe that the breakup may have been Moss’ decision.

A source exclusively told Page Six there was more than one issue between the pair, sharing, “There’s a whole bunch of problems between them. I don’t know what the specific breaking point was, but she wants him to move to Sacramento and he’s not crazy about that. She wants kids right away, he doesn’t.”

Moss did not go into detail as to why they split with the paparazzo, but said, “Honestly, we’ve just got a lot going on in our lives right now,” reiterating, “This is just the healthiest thing for the both of us.” 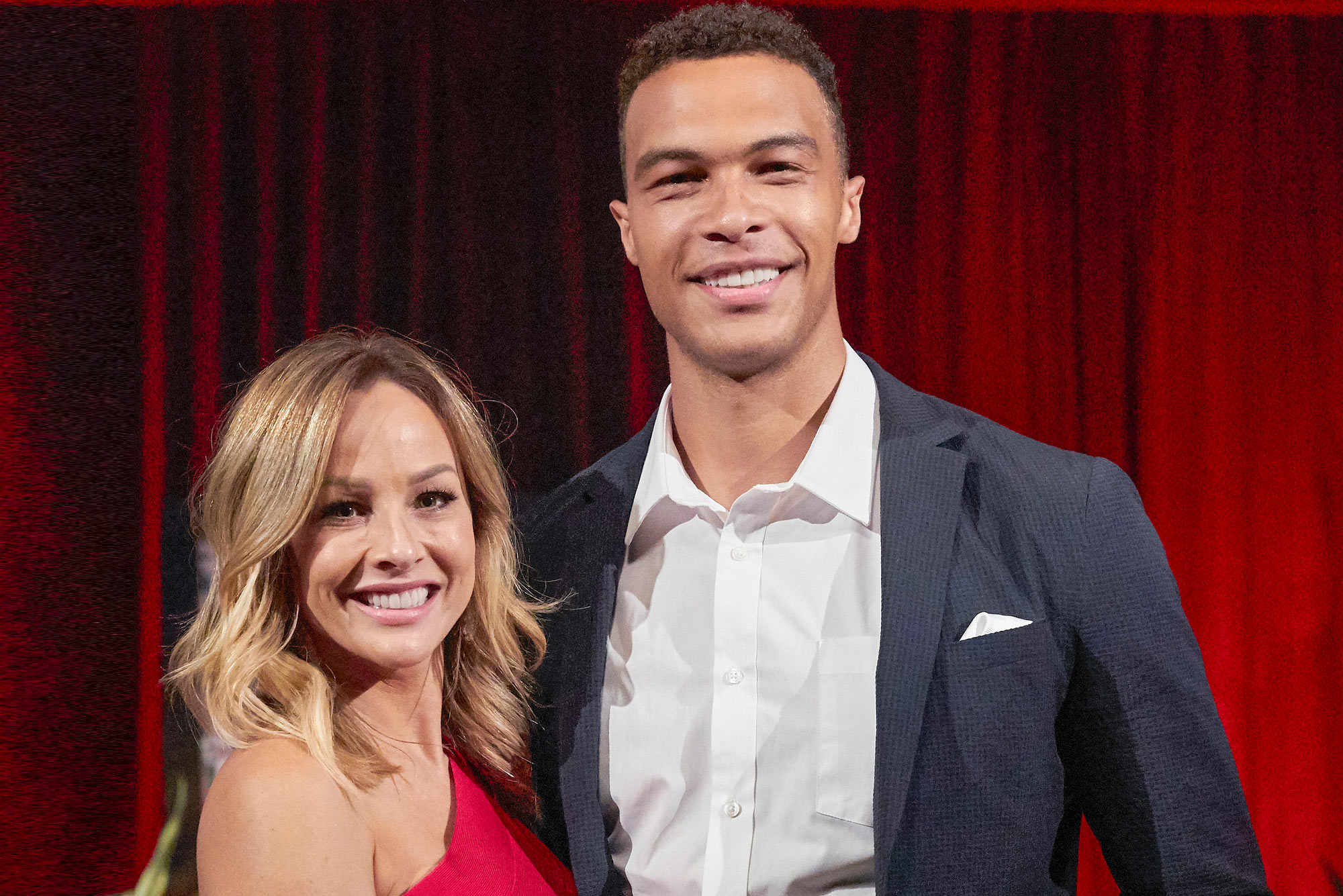 Many followers of Bachelor Nation have speculated whether Moss went on “The Bachelorette” to help advance his aspiring hosting career.

In November, media insider Delaina Dixon shared on Rob Shutter’s “Naughty But Nice” podcast that Moss was aggressively pursuing fame as a TV personality long before he went on the ABC dating show.

However, Moss insisted on Tuesday that Crawley was “why I went on the show.”

The former NFL star proposed to the California-based hairstylist after knowing each other for just a few short weeks, in what was likely the quickest engagement in the franchise’s history.

When Moss was asked whether he plans to make an appearance on “Bachelor in Paradise” or whether he would accept on offer to be the next “Bachelor,” the fashion model did not completely rule it out, but responded, “Not there yet.”

Clar, Dale, Moss, says, split, With
You may also like:

What Was Woody Allen and Mia Farrow's Age Difference When They Got Together?

Sophie, Countess of Wessex has ‘settled’ into her voice – ditching ‘signs of tension’