Follow
Home » Lifestyle » Daniel Craig: Why the Next James Bond Shouldn't Be a Woman

Daniel Craig: Why the Next James Bond Shouldn't Be a Woman 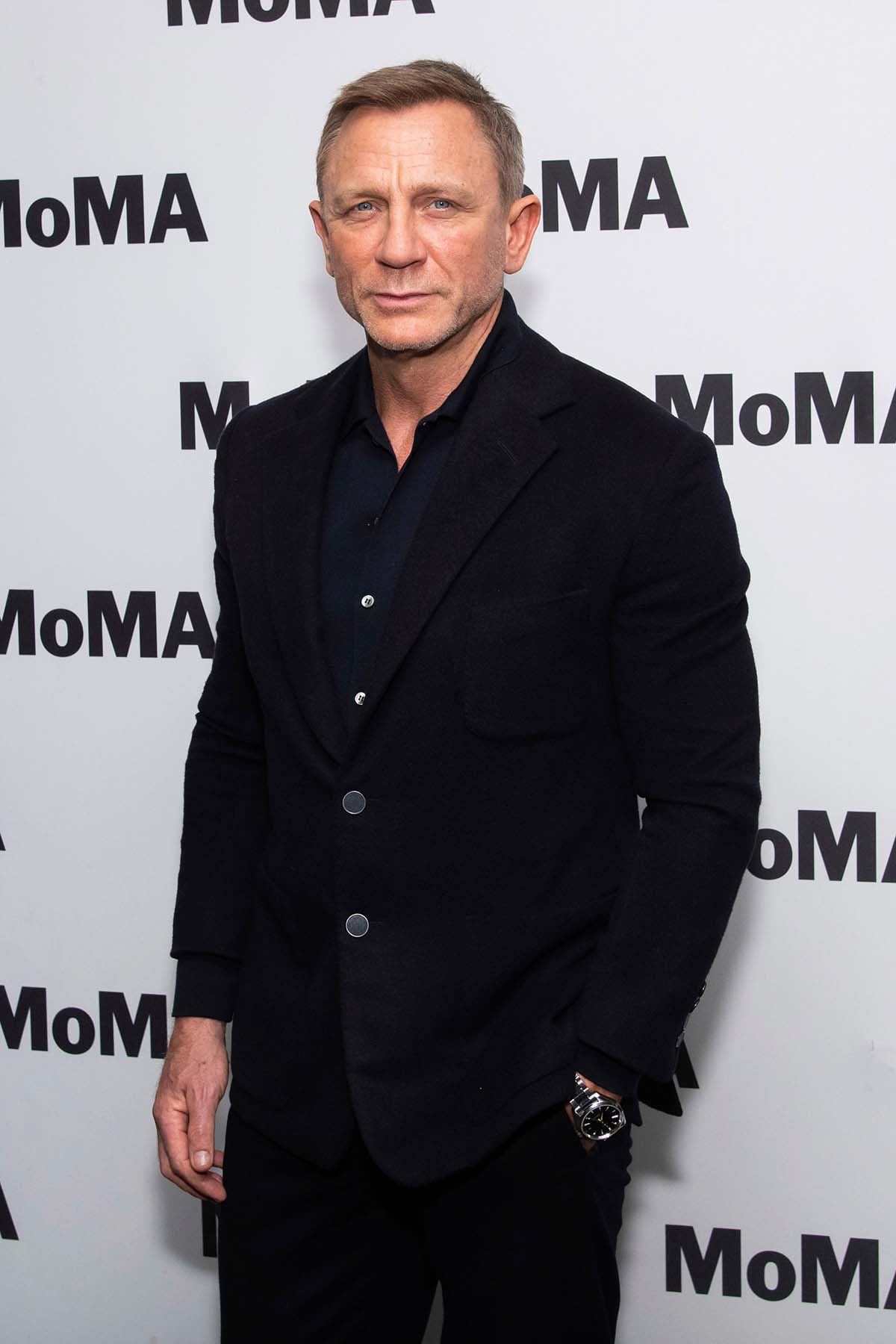 It’s a boys club. Daniel Craig doesn’t want to see a female James Bond but, instead, says he wants women to have the opportunity to create their own unique cultural icons.

Stars Who Have Played James Bond Over the Years

“The answer to that is very simple. There should simply be better parts for women and actors of color,” the 53-year-old told Radio Times in an interview published Tuesday, September 21, when asked about a possible female successor.

He continued, “Why should a woman play James Bond when there should be a part just as good as James Bond, but for a woman?” 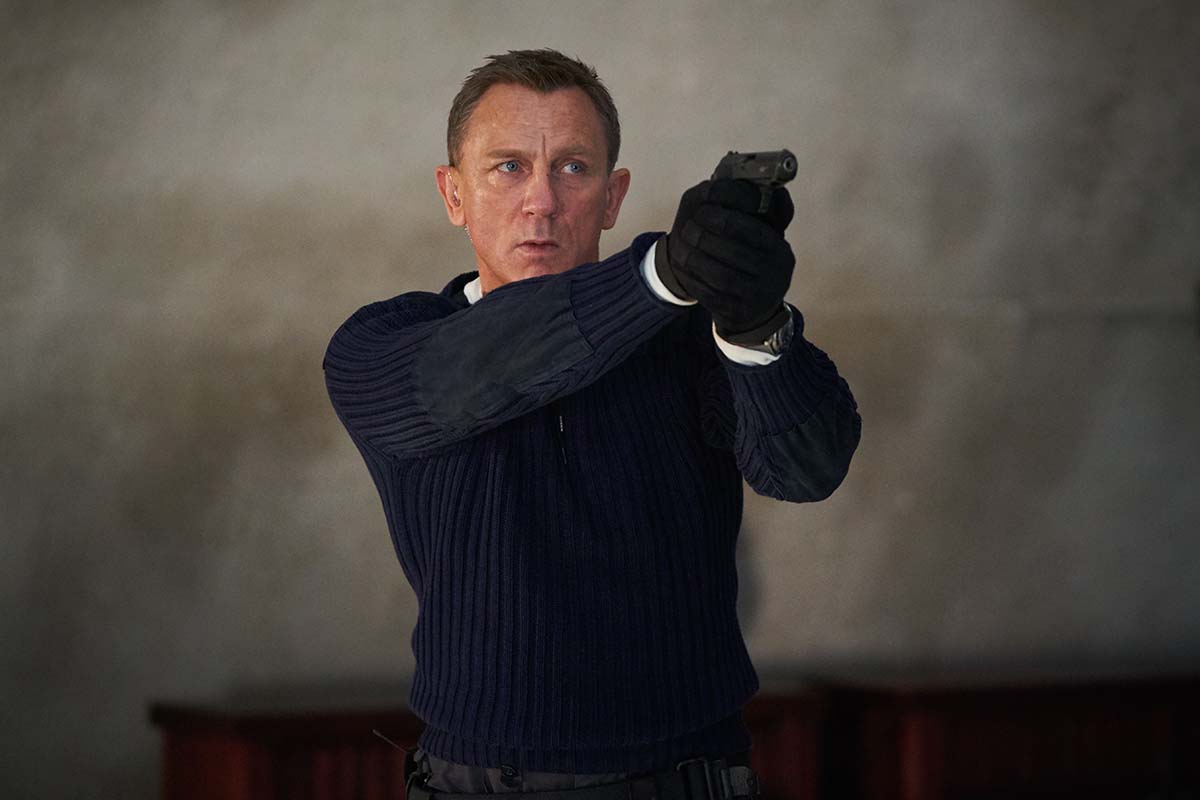 That seems to squash rumors that Lashana Lynch, whose character will be introduced in No Time to Die, will be the next Bond. The Captain Marvel star, 33, plays Nomi, another MI6 agent who is also a 007. It has long been speculated that she could be poised to take over for Craig, who is on his final outing as the iconic spy.

Lynch has repeatedly denied that she is the next Bond. She believes she earned her part because she was a good partner for Craig on his last adventure.

Fall Movie Preview 2021: Which Movies to Look Forward to This Season

“I think they were just looking for someone who would be able to be a match for Bond,” the actress told The Guardian earlier this month. “Who would be able to stand up and be vocal and forthright and strong and able to handle a weapon, able to handle herself and not someone who takes any crap from anybody at all. Then, as it unfolded, she became this quite complicated, free, open-minded vocal human being who brings a really nice twist to MI6.”

Producer Barbara Broccoli, 61, previously confirmed that producers were not considering a female James Bond, but the filmmaker added that she enjoys introducing new, complex women to Bond’s world.

“James Bond can be of any color, but he is male,” she told Variety in 2020. “I believe we should be creating new characters for women – strong female characters. I’m not particularly interested in taking a male character and having a woman play it. I think women are far more interesting than that.”

That still leaves one huge question unanswered: who is the next James Bond?

Rumors have swirled for years that the next 007 could be a person of color, with fans hopeful for either Idris Elba or John Boyega. More recent speculation added Bridgerton heartthrob Regé-Jean Page to the running. Tom Hardy, Tom Hiddleston and Henry Cavill have also been among the Brits rumored to want the keys to the Aston Martin.

No Time to Die, the 25th James Bond movie, is set to hit theaters on Friday, October 8.