Follow
Home » Lifestyle » Dating expert: What you shouldn't do if you want a man to chase you

Dating expert: What you shouldn't do if you want a man to chase you

Matchmaker spills the one thing women should never do if they want a man to like them: ‘They will never chase you if you do this’

A leading dating expert and matchmaker has revealed the one thing you need to stop doing if you want a man to chase you.

Louanne Ward, from Perth, said single women are guilty of ‘playing hard to get’ before a man is even interested.

And while they might think they are making him even keener, in fact the opposite is true. 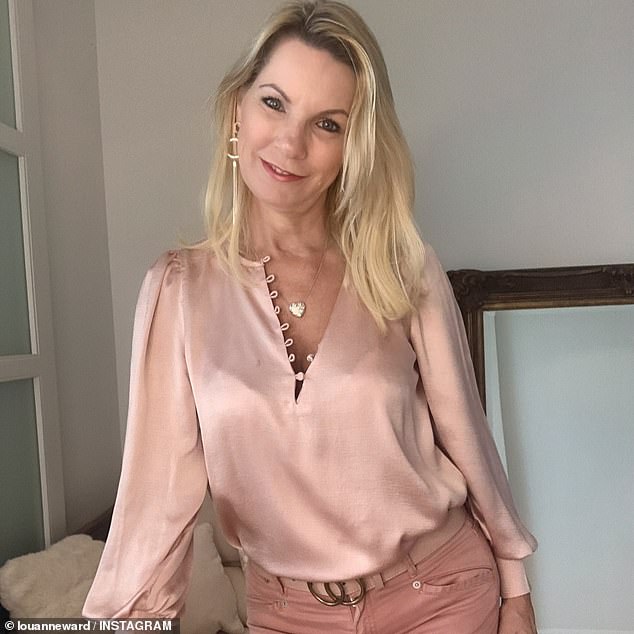 ‘Ladies, here’s a tip about getting a man to chase you,’ Louanne said in an Instagram video.

She said if you’ve been out on one or two dates and you think it’s time for him to start chasing, you’re wrong – and he just won’t do it.

‘At this stage, he hasn’t made up his mind whether he’s interested in you or not,’ she said.

‘Don’t play games. Give him an opportunity to decide whether he wants to chase you.’

After one or two dates, Louanne said you should ‘be polite, return his calls and reply to his messages’.

‘Let him have a chance to decide whether he wants to chase you,’ she said.

‘He’s not going to do that by you playing games.’

Hundreds of people who saw the clip said they agreed with Louanne ‘one hundred per cent’.

Another added: ‘Don’t they decide at first sight if they are interested in us or not? Is it something which evolves in time? Did not know that’. 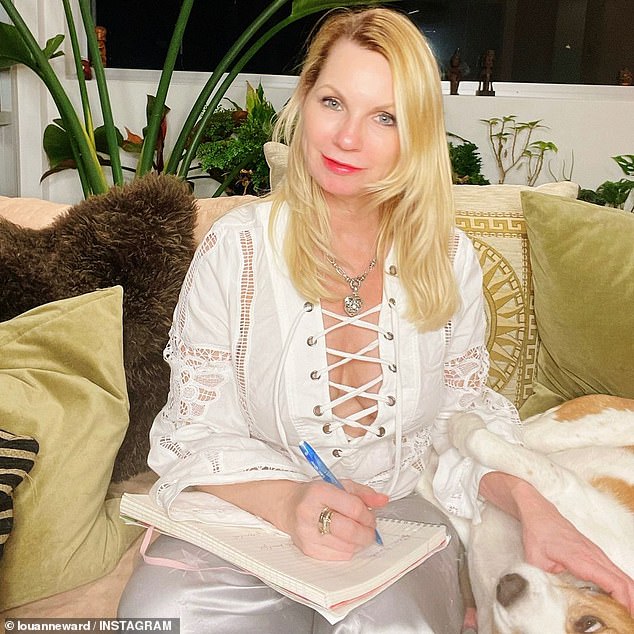 After one or two dates, Louanne said you should ‘be polite, return his calls and reply to his messages’, while letting him have the opportunity to decide whether he wants to chase you 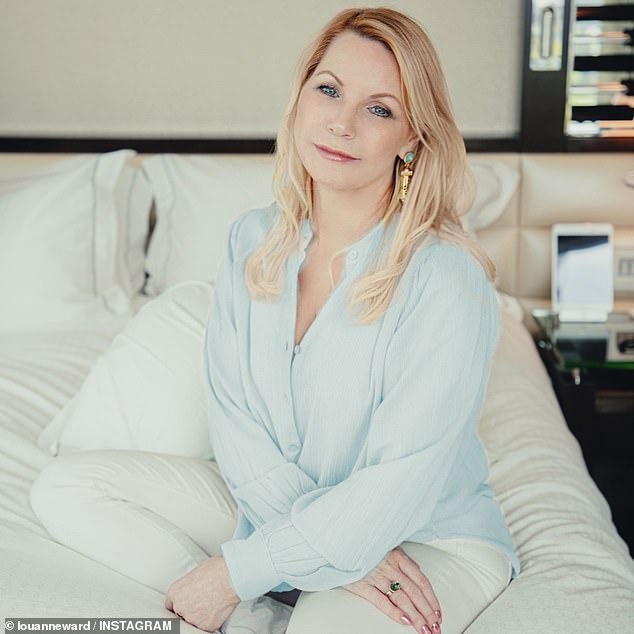 Previously, the dating expert (pictured) shared why women do not want to date men who always ‘play the victim’

Previously, the dating expert shared why women do not want to date men who always ‘play the victim’.

‘There’s a very big difference in being vulnerable, sharing something from your heart, and playing the victim,’ the matchmaker said in an Instagram video.

The term ‘playing the victim’ is used when someone portrays themselves as innocent and hard done by in a situation rather than taking responsibility.

‘It repels every woman on a subconscious level. Your woman needs a protector… a provider… a man. By playing the victim you are communicating that you aren’t strong enough to be the man that she needs,’ she said.

When dating and getting to know someone, Louanne said a woman will be instantly turned off by a man who doesn’t open up or share his feelings.

‘She doesn’t need to hear about all your past pain and traumas over and over again. What she needs to know is who you are,’ she said.

‘Be open enough to be vulnerable and share your feelings. Playing the victim isn’t attractive.’

Louanne also made it known that men shouldn’t think of women as their ‘therapist’ who wants to ‘fix them’.