‘Deal Or No Deal’ Stylist Reacts to Meghan Markle's 'Suck It In' Claims, More 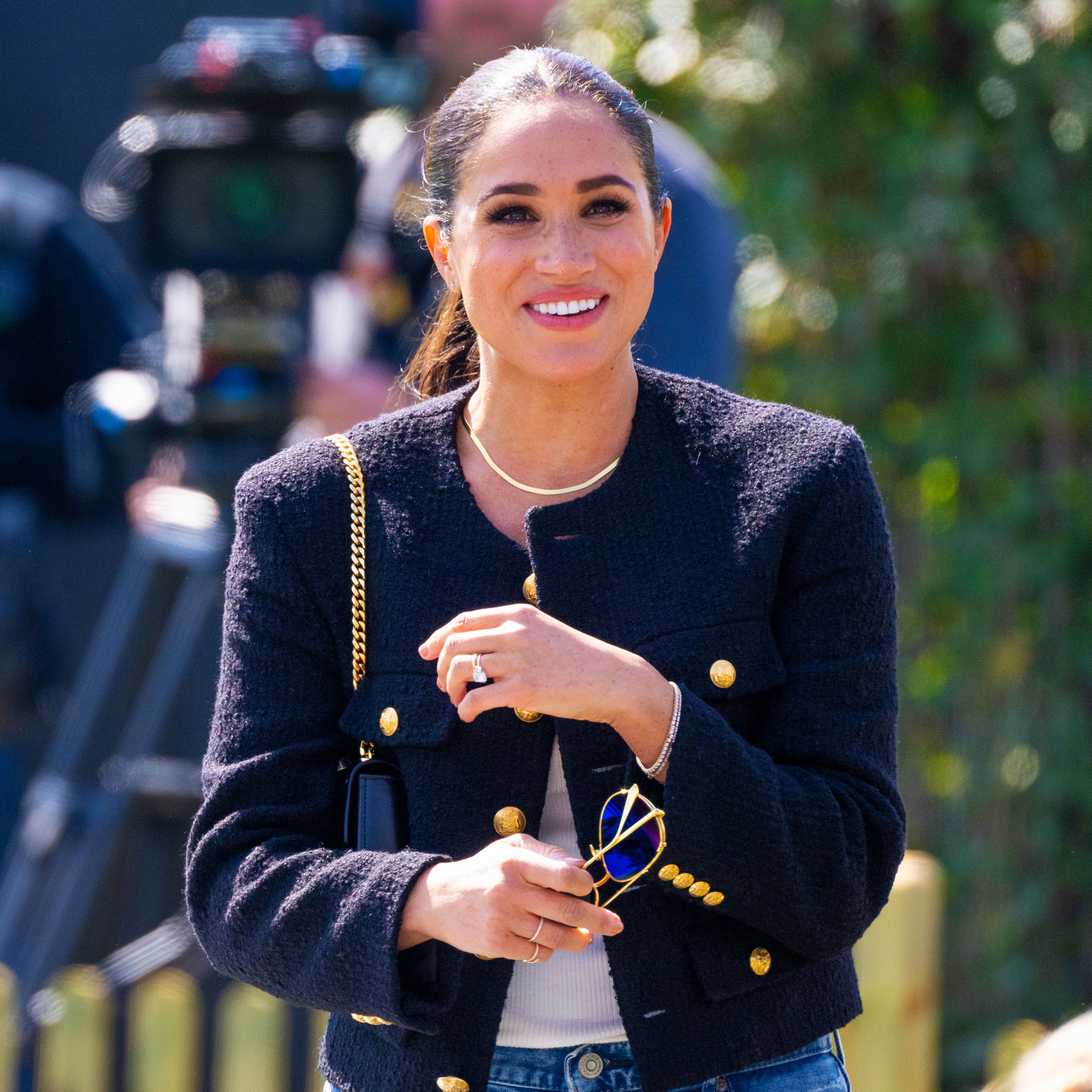 After Meghan Markle hinted that she didn’t have the fondest memories of her time working on Deal or No Deal, former show stylist Dina Cerchione opened up to Us about their interactions.

“I worked with Meghan the entire time she was on the show. It was one season or less if I remember correctly,” the fashion stylist told Us Weekly. “I remember Meghan as being very professional and a nice person. She was, overall, a quiet person on set.”

Cerchione worked as the primary stylist for the game show models, in which she was responsible for designing all of the ladies’ outfits and making sure each look was properly tailored to “make each woman look her best.” The Los Angeles resident had few interactions with the Duchess of Sussex, 41, outside of wardrobe fittings, though remembers that Meghan enjoyed reading between takes. 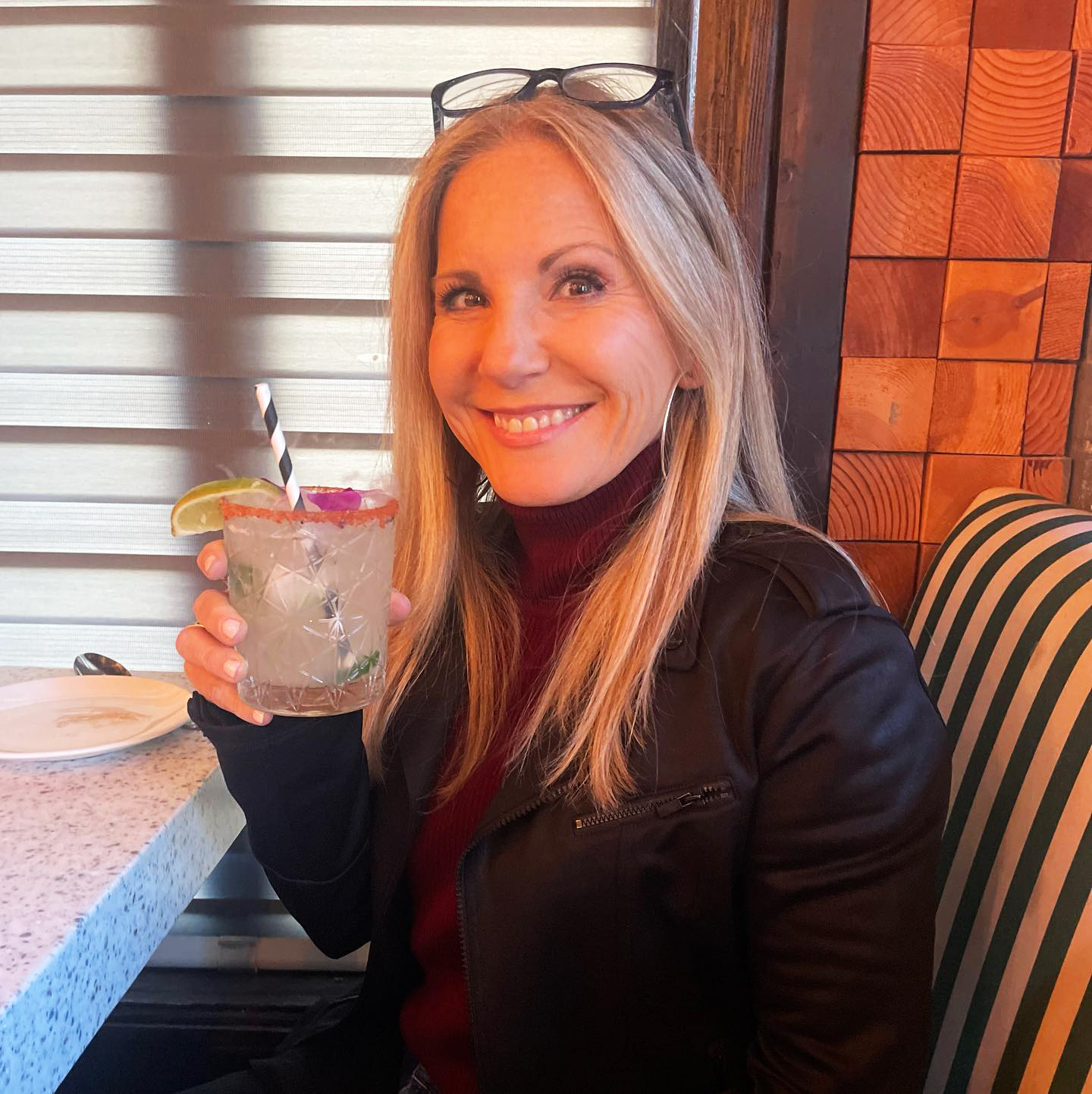 Meghan Markle Through the Years

“It was a pretty standard day in terms of how TV production schedules work and there were typically two different types of days, fitting days and tape days,” Cerchione told Us. “[On] fitting days, all the models would come in and fit the dresses that we had for the upcoming shows [and on] tape days, the models would come in early and get ready for the show by heading to hair and makeup and then coming to wardrobe to get dressed. We usually did two shows a day sometimes three so there would be a change mid-day into another outfit.”

She added: “In wardrobe, none of the models were ever forced to do anything they didn’t want to. Did some people have padding? Yes. Were they forced to wear it? Absolutely not.”

The Archewell cofounder served as a briefcase model on Deal or No Deal between 2006 and 2007, shortly before landing her breakout role as Rachel Zane on USA’s Suits. While her tenure on the Howie Mandel-hosted game show was short-lived, she made headlines earlier this year after claiming the modeling gig made her feel like a bimbo.

“Now, my experience on the show – which included holding said briefcase on stage, alongside 25 other women doing the same – was … for me, fascinating,” Meghan recalled during an October episode of her “Archetypes” podcast. “There were times when I was on set at Deal or No Deal and thinking back to my time working as an intern at the U.S. Embassy in Argentina, in Buenos Aires … and being in the motorcade with the Secretary of Treasury at the time and being valued specifically for my brain. Here I was being valued for something quite the opposite.”

She continued at the time: “There were different stations for having your lashes put on or extensions put in or the padding in your bra. … When I look back at that time, I’ll never forget this one detail. There was a woman who ran the show and she’d be there backstage, and I can still hear her … she’d go, ‘Markle, suck it in! Markle, suck it in!’”

Cerchione, the 66-year-old America’s Got Talent judge and many of the show’s former models have since refuted Meghan’s allegations about being objectified on the set.

“I don’t think she’s maligning Deal or No Deal,” Mandel told Us last month. “I don’t think there weren’t ever [any] complaints from any of the women. And unlike most shows up until that point, the ladies had more to do. They weren’t just pointing out gifts and opening [cases], a lot of times they were mic’d and they had their input.”

Cerchione, who is currently working as a stylist on America’s Got Talent, shared her side of the story with Us when it comes to how she used to speak to Meghan and the other stars.

“As a stylist, I consider myself your professional best friend for your image. That’s who I am and as your best friend, I’m always going to tell you that your zipper is down or your seam isn’t straight so that you look your best. Having your back is part of my job and it always will be,” the personal brand image stylist told Us. “So [saying] ‘stand up straight’ and, yes, ‘suck it in’ are part of this job — is it ever said maliciously? Never. Do we single people out: Men or women when saying it? No way.”

While Cerchione has not stayed in touch with the Bench author over the years, she remains a fan of her sartorial evolution.

“Meghan has a great sense of style and I think a lot of women look to her as a source of style inspiration,” the AGT wardrobe maven, who is currently designing talent looks for Fortnite’s upcoming international competition, said. “If [I was] given the opportunity to work together again, I would absolutely take it.”