Delilah Belle Hamlin revealed in a candid Instagram post Tuesday that she has been battling chronic health issues for years.

“i haven’t really spoken on my health lately & if you’re new here you’re probably confused but for the past few years I’ve been struggling with autoimmune/ chronic illness issues that I’ve been silently battling and overcoming,” the model, 24, wrote on her Story over a photo of an IV in her arm.

“It’s definitely been tough mentally alongside physically,” she continued. “I’ve kind of kept quiet because I don’t want to be put in a ‘sick’ role.”

That said, Hamlin shared that she has learned how resilient she can be in tough times.

“I’ve faced a lot, overcome a lot, and I know that I’m going through this for a reason and that reason is to share what I’ve gone through and what I’ve learned with you,” she wrote. 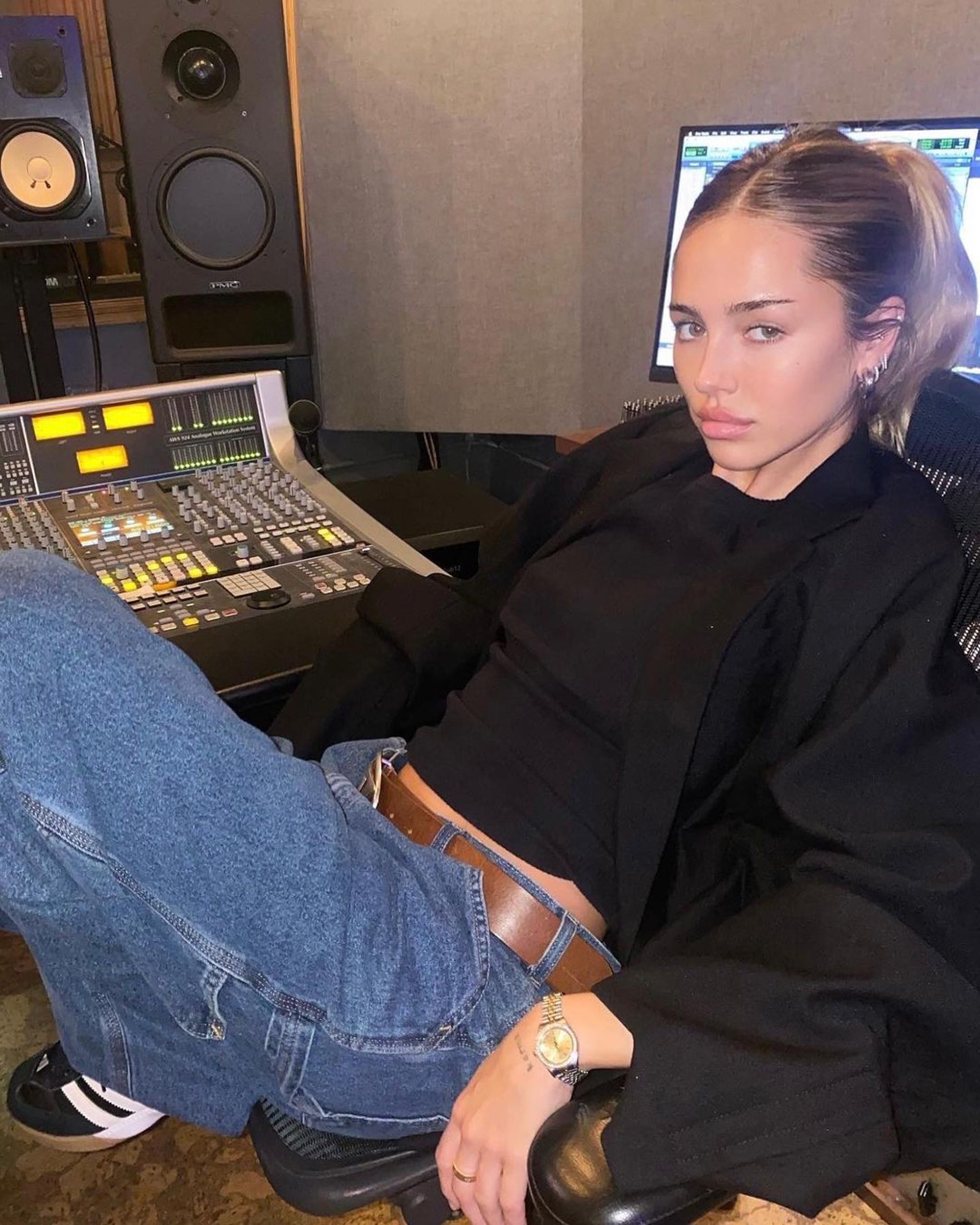 The eldest daughter of Lisa Rinna and Harry Hamlin then shared a quote by preacher Joel Osteen.

“When you feel as though the pressure is too much, it’s because you’re stronger than you think,” the quote began. “You’ll never discover how strong you really are until you face pressure that you’ve never faced. It may seem unbearable, but the fact that God allowed it means you can handle it. 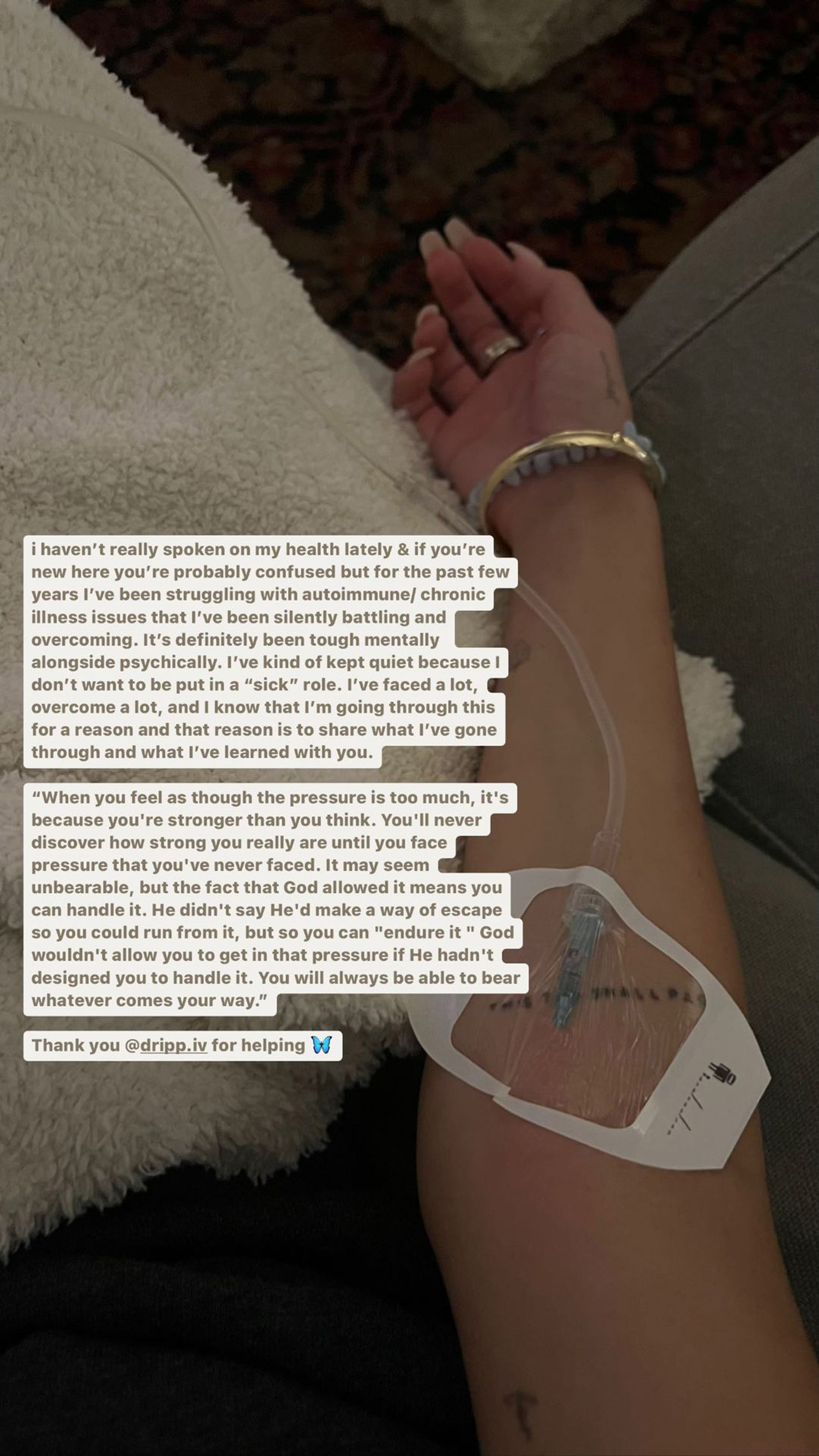 “He didn’t say He’d make a way of escape so you could run from it, but so you can ‘endure it ‘ God wouldn’t allow you to get in that pressure if He hadn’t designed you to handle it. You will always be able to bear whatever comes your way.”

Delilah finished her post by thanking Dripp IV Therapy in Los Angeles, which delivers fluids and medications, for “helping” her. 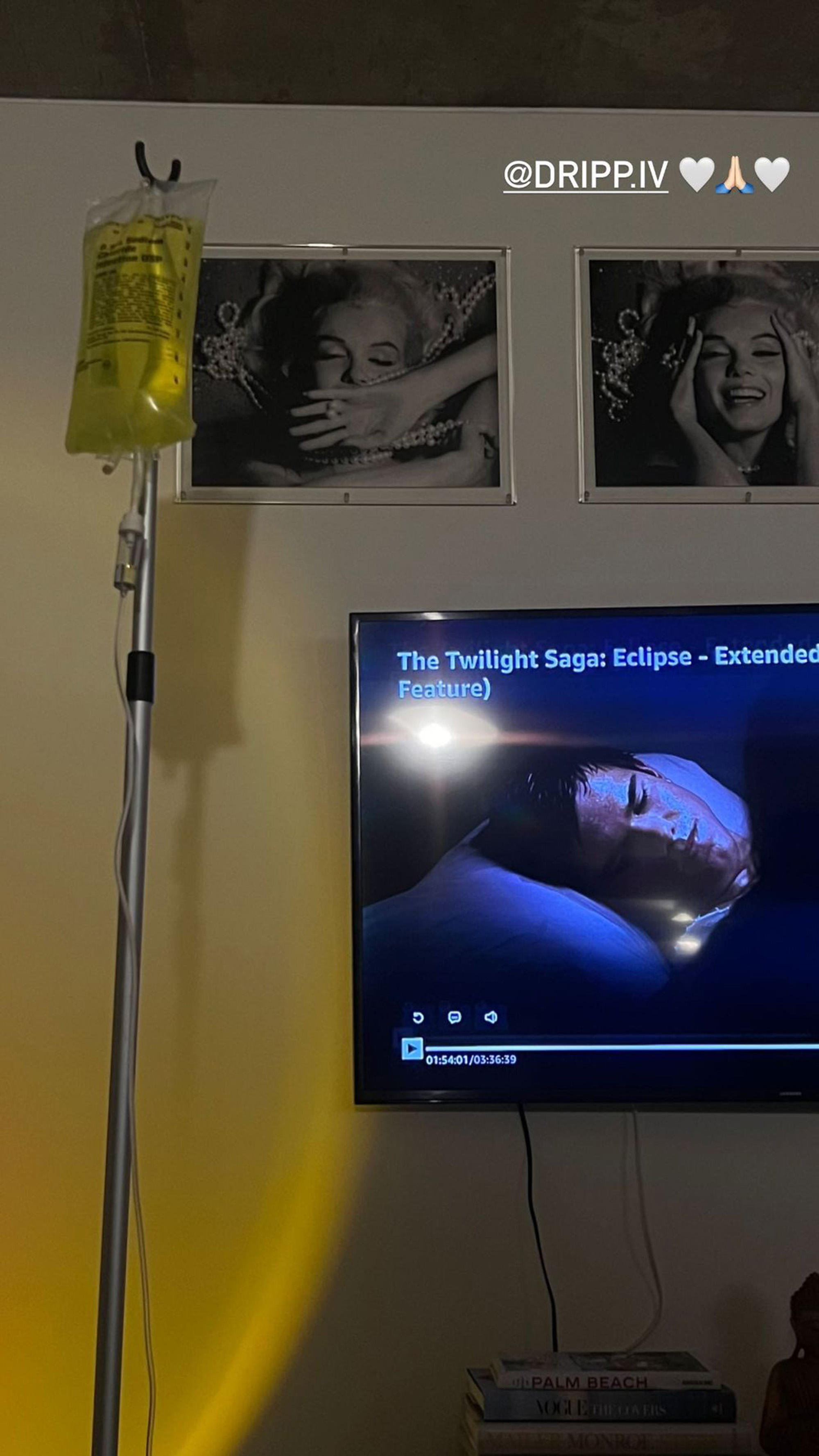 The social media influencer has suffered from health issues for years now.

In 2021, she was hospitalized after accidentally overdosing on Xanax. The celebrity scion said became dependent on the drug, which was initially prescribed to her to help her with multiple ailments.

“I wasn’t like a drug addict, but my body was dependent on [Xanax] because of how much the doctor had prescribed me,” she shared that November. 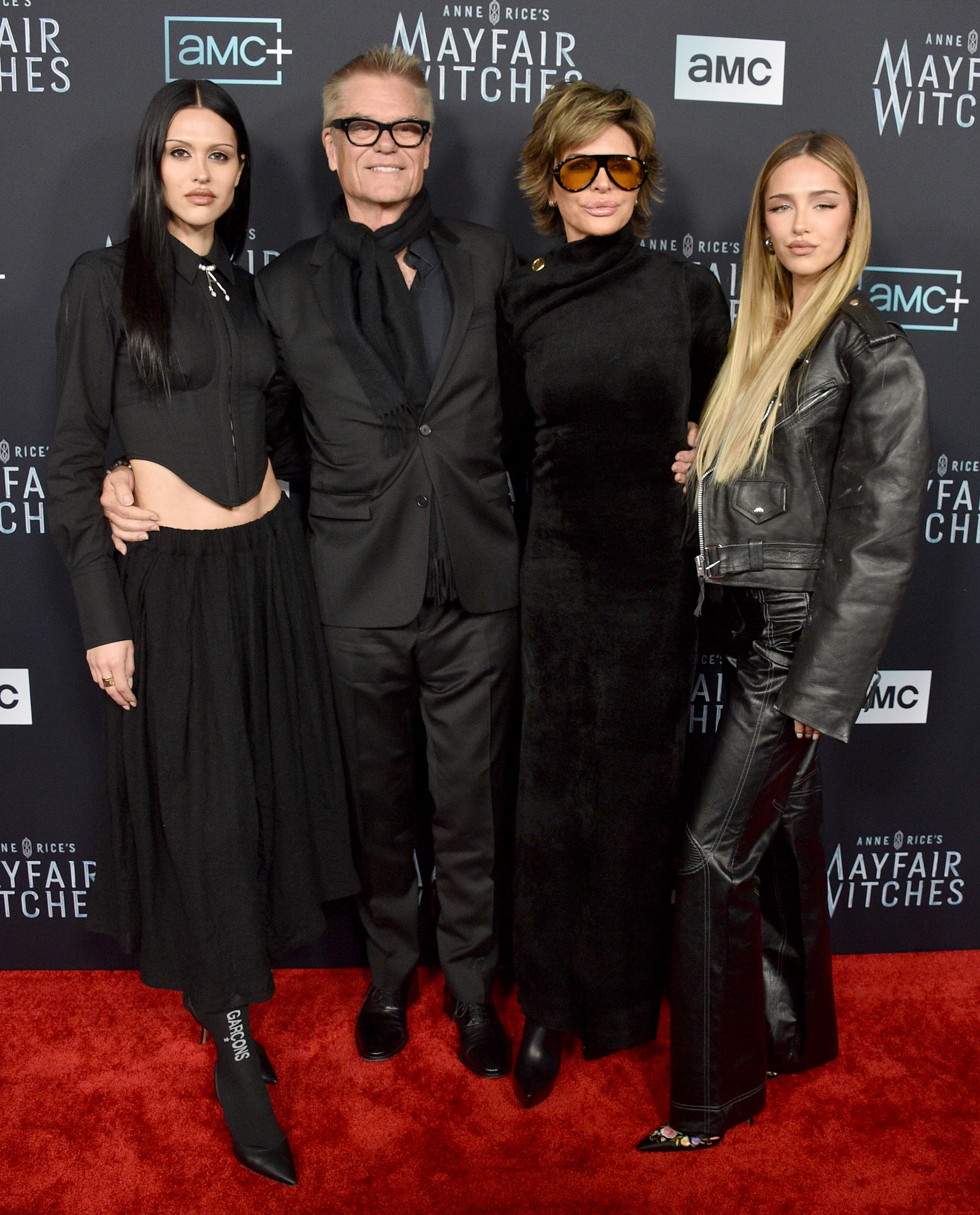 In February 2022, Delilah celebrated six months of sobriety after her overdose.

She has also suffered from mental health issues and went to rehab twice in 2018 to fight anxiety and depression. And in 2021, she took to Instagram to share that she wanted her parents to pay for her trauma therapy.