Demi Lovato comes out as non-binary

What is Raya? 15 celebrities on the exclusive dating app

Demi Lovato has come out as non-binary.

The “Cool for the Summer” singer will use they/them pronouns going forward.

“Over the past year-and-a-half I’ve been doing some healing and some reflective work, and through this work I’ve had the revelation that I identify as non-binary,” Lovato shared on their new show, “4D With Demi Lovato.”

“With that said, I’ll officially be changing my pronouns to they/them,” Lovato continued. “I feel this best represents the fluidity I feel in my gender expression and allows me to feel most authentic and true to the person I both know I am and still am discovering.”

The “Heart Attack” singer, 28, continued their revelation in subsequent tweets, adding that the admission “opens another level of vulnerability for me.” 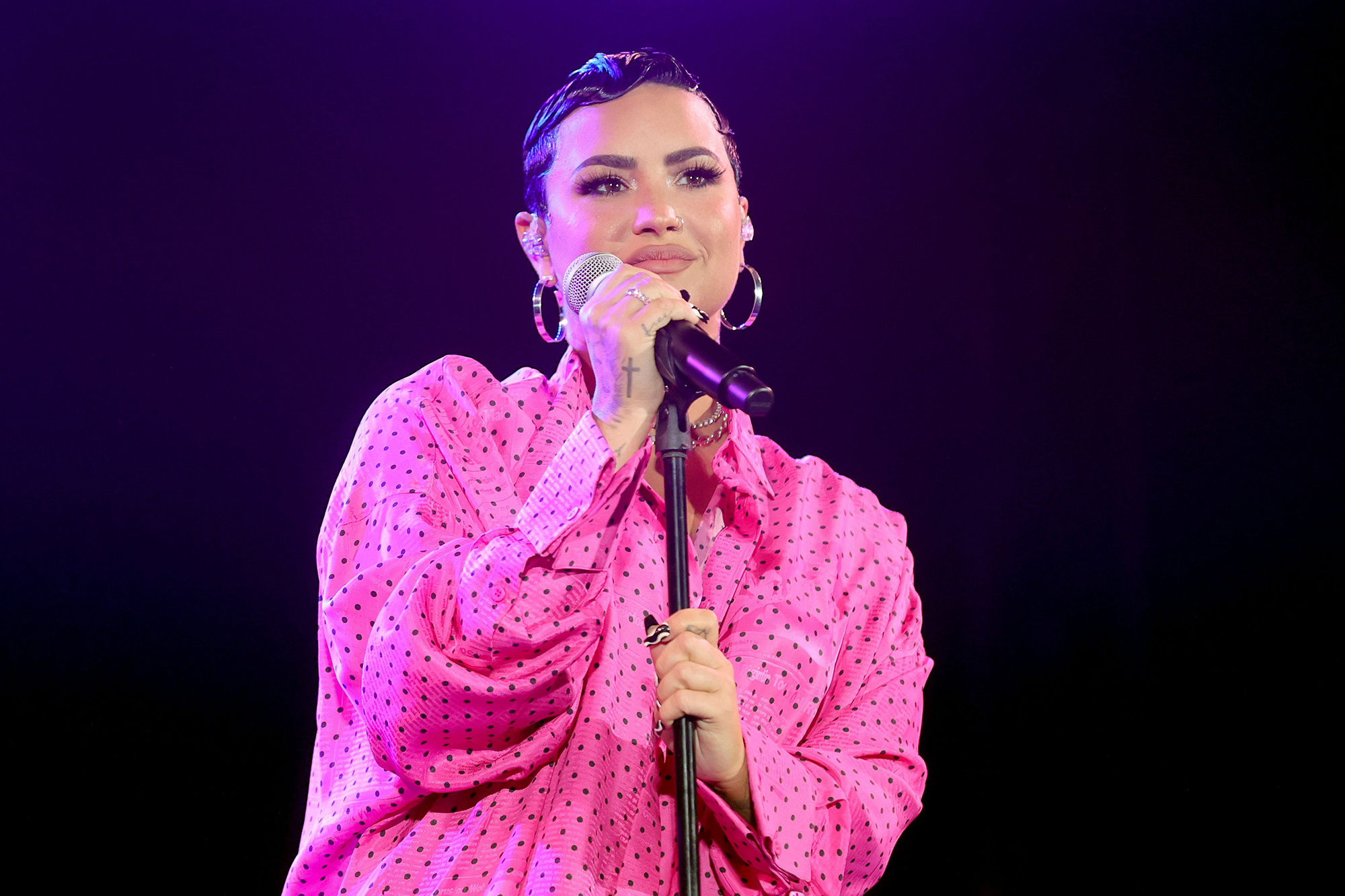 Lovato made the announcement publicly “for those out there that haven’t been able to share who they truly are with their loved ones” and encouraged everyone to keep living their “truths.”

Lovato’s non-binary revelation came just two months after they came out as pansexual in an interview with Joe Rogan. 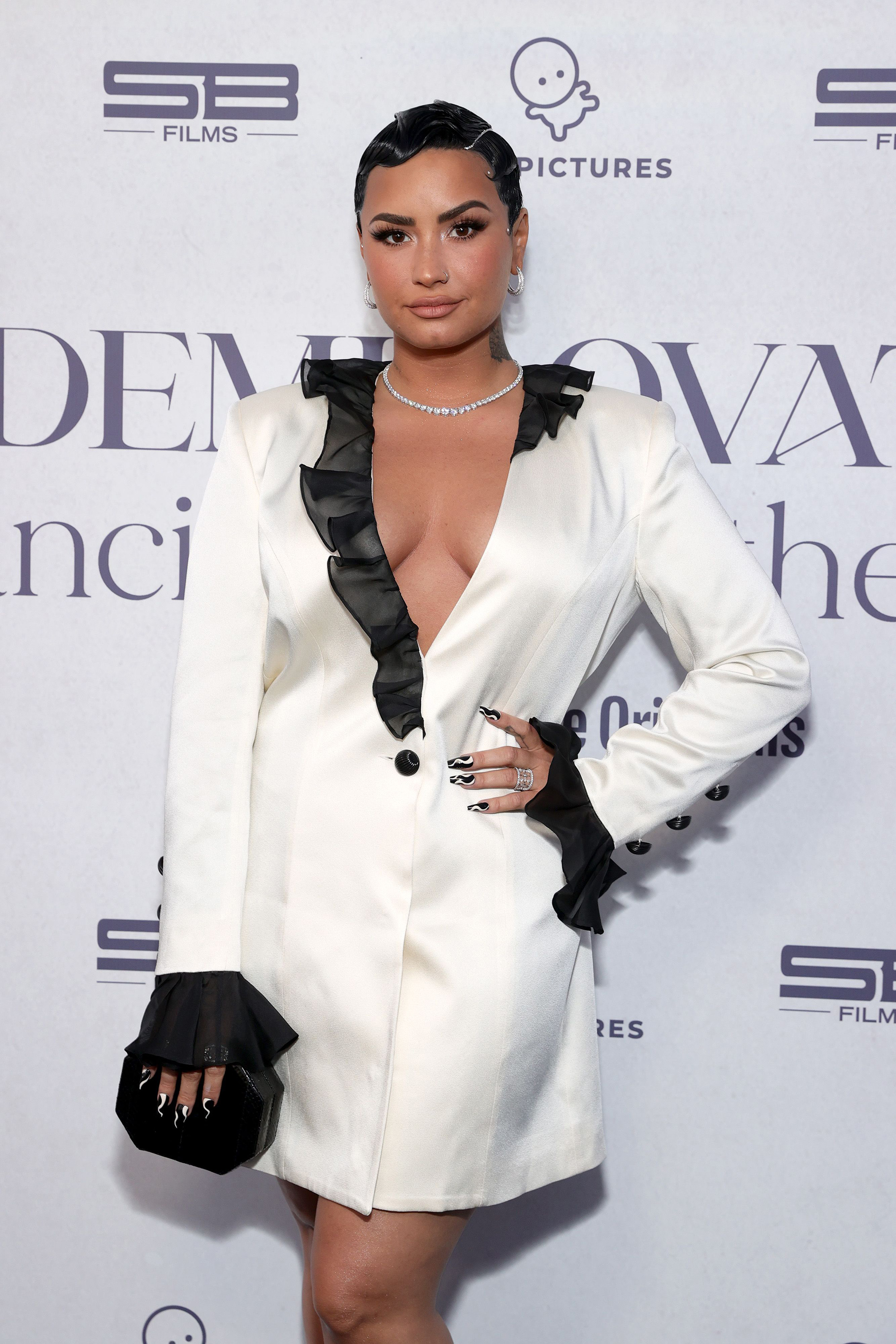 “I don’t know. I’m so fluid now, and a part of the reason why I am so fluid is because I was super closeted off,” the pop star told the podcast host.

The “Dancing With the Devil” singer also joked that they once heard somebody refer to the LGBTQIA+ community as the “alphabet mafia” and loved it.

as, comes, Demi, Lovato, non-b, out
You may also like: