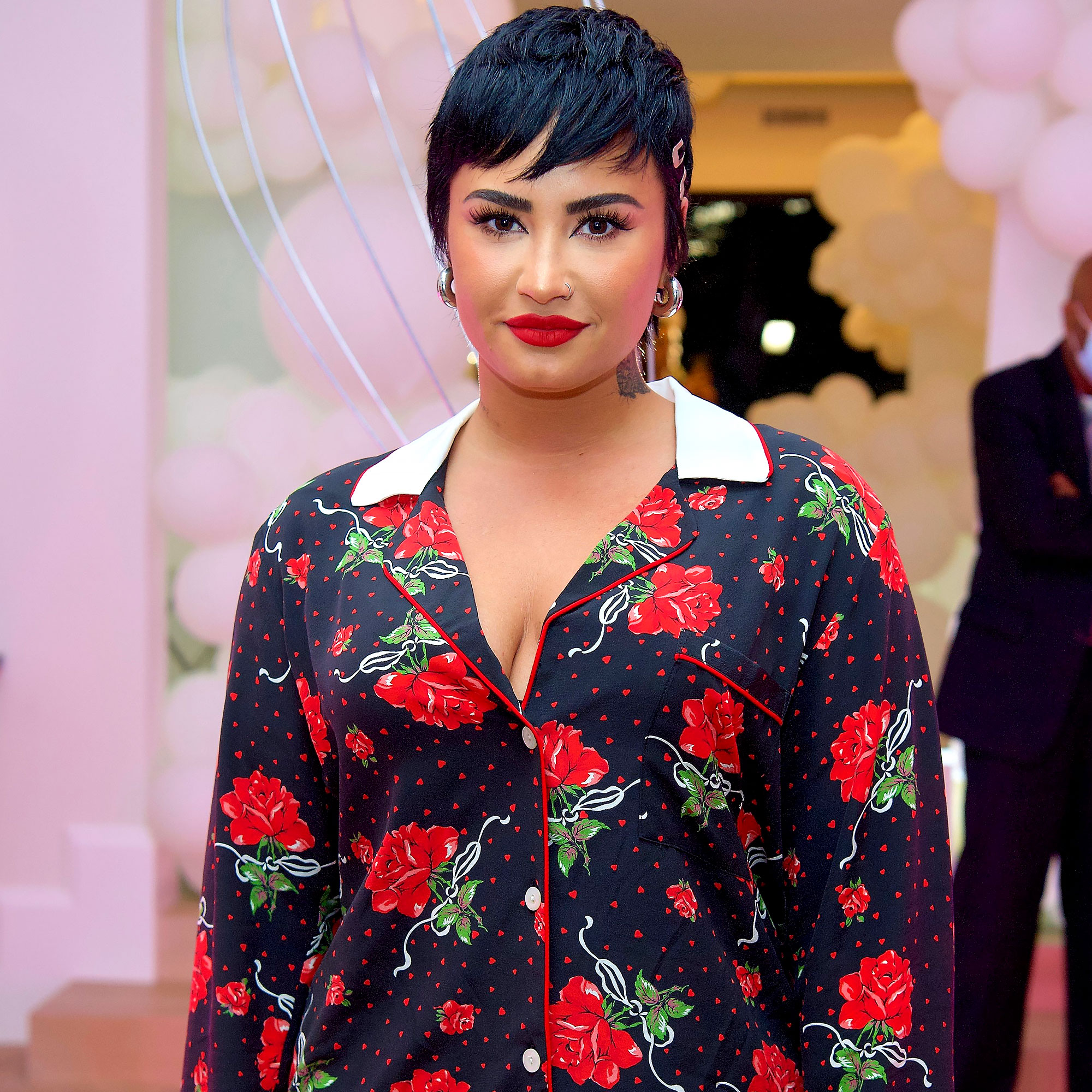 Getting honest. Demi Lovato has previously been vocal about their sobriety journey following a 2018 overdose, and now they are getting candid about staying sober.

Demi Lovato’s Struggle With Addiction in Her Own Words

“I no longer support my ‘California sober’ ways,” Lovato, 29, captioned an Instagram Story post on Thursday, December 2. “Sober sober is the only way to be.”

The Unidentified star previously admitted that they had not completely cut out marijuana or alcohol following their overdose and instead found a “balance.” 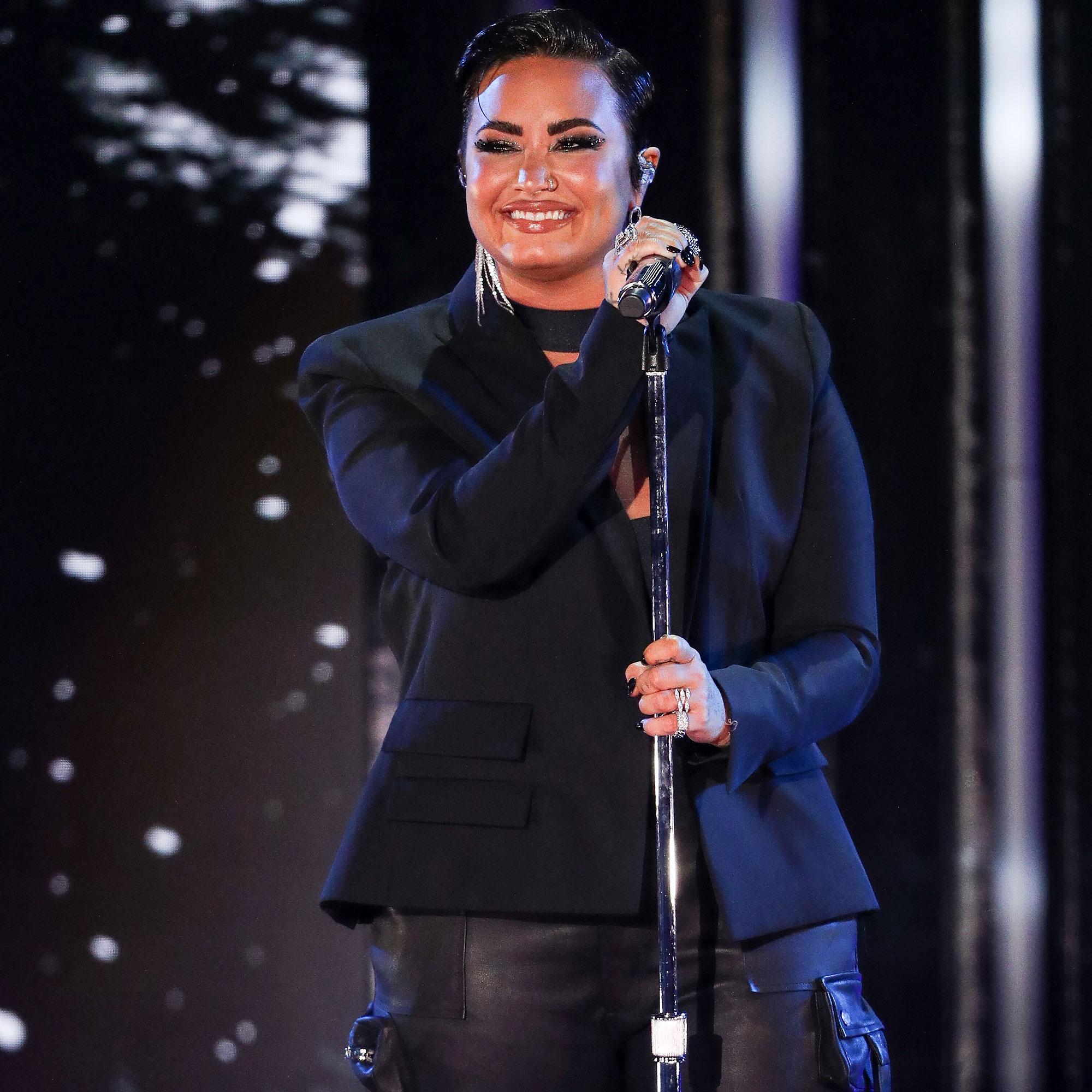 “I called [my recovery case manager, Charles Cook] and was like, ‘Something’s not right. I’m living one side of my life completely legalizing and this other side following a program that’s telling me if I slip up, I’m going to die,’” Lovato revealed during a March interview with Glamour, explaining that an “all-or-nothing” sobriety approach wouldn’t work for them. At the time, the “Confident” crooner told Cook they wanted to “try this balance thing in the substance side of my life.”

“A one-size-fits-all solution does not work for everybody,” the “Alone” singer told the outlet. “Any path that is right for someone else does not mean that it is an effective, meaningful, safe path for you. … What I’m encouraging people to do is just make choices for themselves. Autonomy, for me, is what changed my life.”

The Disney Channel alum’s remarks soon made headlines after Lala Kent — who recently celebrated her third year clean — admitted that she did not agree with Lovato’s “California sober” perspective.

“I don’t like to judge, but I actually think that that’s super offensive,” the Give Them Lala founder, 31, said during an appearance on the “Behind The Velvet Rope with David Yontef” podcast in July. “There are people out there who work their ass off to never take themselves out of reality and to never place themselves in an altered state. So to say that you’re, like, ‘California sober’ or this type of sober is extremely offensive. I’ve been in rooms with men and women who have given up everything just to not pick up. You’re not sober if you’re drinking or you’re smoking weed. You are not sober.”

Us Weekly previously confirmed in July 2018 that the Grammy nominee was hospitalized following an overdose one month after confirming they had relapsed, breaking six years of sobriety.

Sobriety Surprises: Lena Dunham, Jason Biggs and Other Stars Who Revealed They Got Sober

“I had three strokes. I had a heart attack,” the former child star revealed in their Dancing With the Devil documentary, which premiered in February. “My doctors said that I had five to 10 more minutes. I’ve had a lot of lives, like my cat. You know, I’m on my ninth life. I’m ready to get back to doing what I love, which is making music.”

Following the incident, the Sonny With a Chance alum opened up about their overdose.

“I was left with brain damage, and I still deal with the effects of that today,” Lovato explained during a Television Critics Association panel in February. “I don’t drive a car because I have blind spots in my vision. I also, for a long time, had a really hard time reading. My vision was so blurry. … You know I dealt with a lot of the repercussions and I feel like they kind of are still there to remind me of what could happen if I ever, you know, get into a dark place.”