Can he keep her? Devon Sawa couldn’t be more proud of his former Casper costar Christina Ricci’s success — even after all these years.

“Makes me smile seeing how good she’s doing. What a star,” Sawa, 44, wrote via Instagram on Tuesday, September 13, alongside a photo of the Yellowjackets actress, 42, posing at the 2022 Emmys where she was nominated for Outstanding Supporting Actress in a Drama Series.

Sawa and Ricci first starred opposite one another in 1995’s Casper. The Chucky actor portrayed the friendly ghost in his human form while Ricci, for her part, played Kat Harvey, Casper’s BFF and eventual love interest. In the final moments of the film, the pair dance together before sharing an onscreen kiss — something Sawa was happy to take part in.

“I don’t know why I wasn’t nervous, Christina was a beautiful girl and I was a young boy,” he told E! News during an October 2021 interview. “I don’t know, the day was just very easy and everybody was so respectful and it was exciting. I can’t lie, I remember being excited the whole day. It was just a lot of fun.”

The twosome then reunited less than a year later for the coming of age film Now and Then, with Ricci in the role of tomboy Roberta Martin and Sawa playing her enemy — and crush — Scott Wormer. The drama, which premiered just five months after Casper, had the duo sharing another sweet smooch. 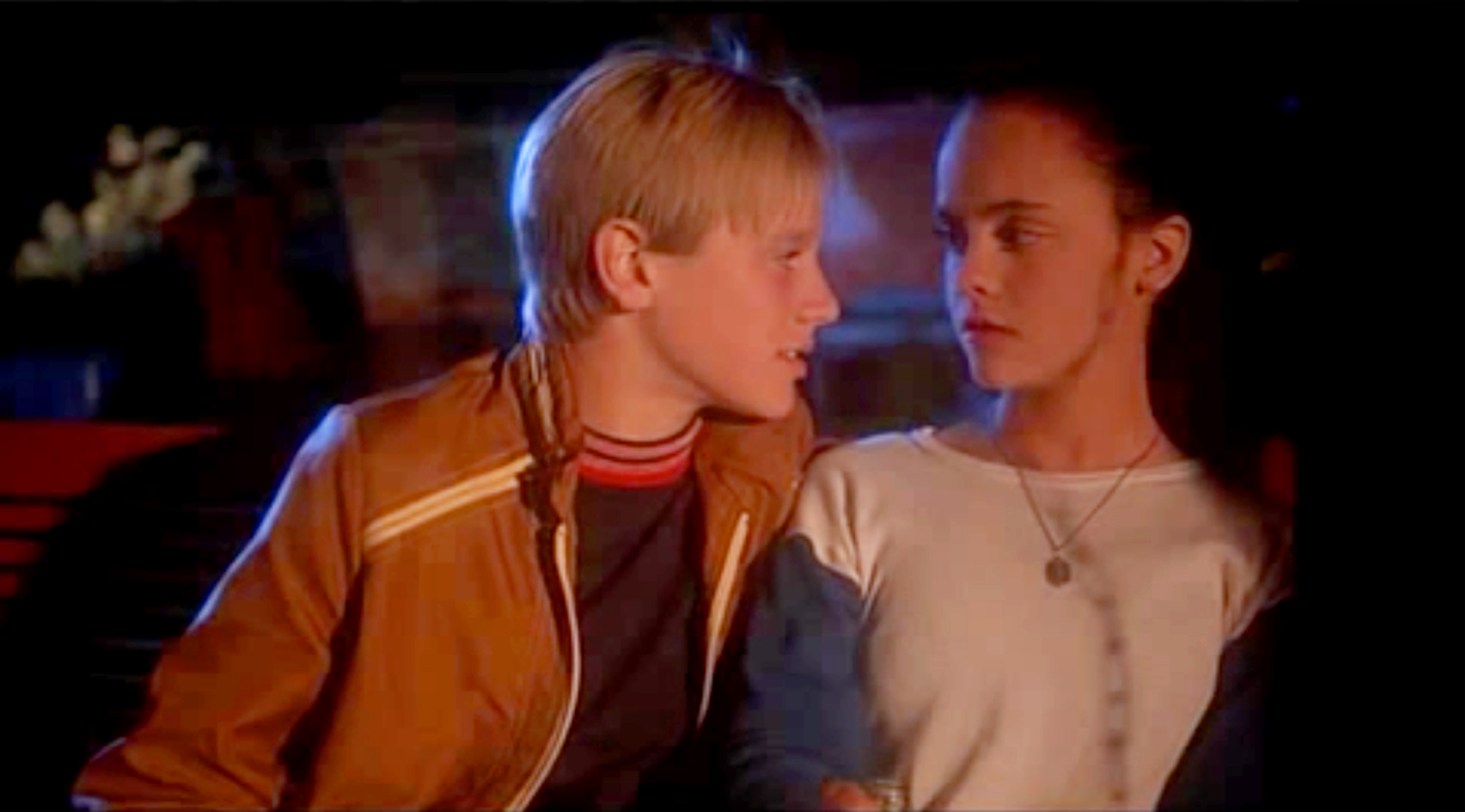 “I credit her for getting that role,” Sawa told E!. “We got along quite well in the small amount of time I did work on Casper. We are the same age and I ended up going and doing school with her while I was there. I worked one or two days, but I was there for maybe two weeks. She just remembered and recommended me and I put myself on tape and I got it. We hung out a lot during the shoot.”

However, while Sawa may have eventually warmed up to Ricci, he initially admitted to being intimidated by the Sleepy Hollow star.

“She had a little bit of an ‘I’m the boss around here’ vibe,” he told Vulture in November 2019. “But she warmed up quickly. We had chemistry right away, I think. We clicked as friends really quickly.”

While Sawa may have perceived Ricci as a “boss,” the California native, meanwhile, looks back on the experience and sees someone quite different.

“If you actually watch Casper, I’m terrible in it,” the No Vacancy star said during an August appearance on Marc Maron’s “WTF” podcast. “People get so upset when I say that. And I’m like, ‘No, it’s a wonderful movie.’ It’s a childhood treasure for people. But I am terrible in it.”

Celebrities Who Became BFFs With Their Costars

She continued, “I was 13, there was a lot going on. I was 13, everything was very difficult and I was just always annoyed and I just don’t think I tried very hard to tell you the truth. Embarrassingly, I have to say, I don’t think I tried as hard as maybe I should have.”