“Diff’rent Strokes” star Todd Bridges said the “extreme racism” he experienced as a child star was the “most difficult” part of growing up.

“Here you are doing something spectacular for people and people are enjoying it, but then you go outside and you’re treated like you’re ignorant, dumb and stupid,” Bridges, 55, told Page Six.

“Not like you have some intelligence or you’re a good kid, not at all.”

Bridges began working at a young age, appearing in shows like “Little House on the Prairie” and “Fish.” He became a huge star and later a teen idol as Willis Jackson on the NBC sitcom “Diff’rent Strokes,” which followed two orphaned brothers from Harlem (Bridges’ character and Gary Coleman’s Arnold Jackson) who were welcomed into the family of a wealthy New York businessman their mother once worked for. The show aired from 1978 to 1985. 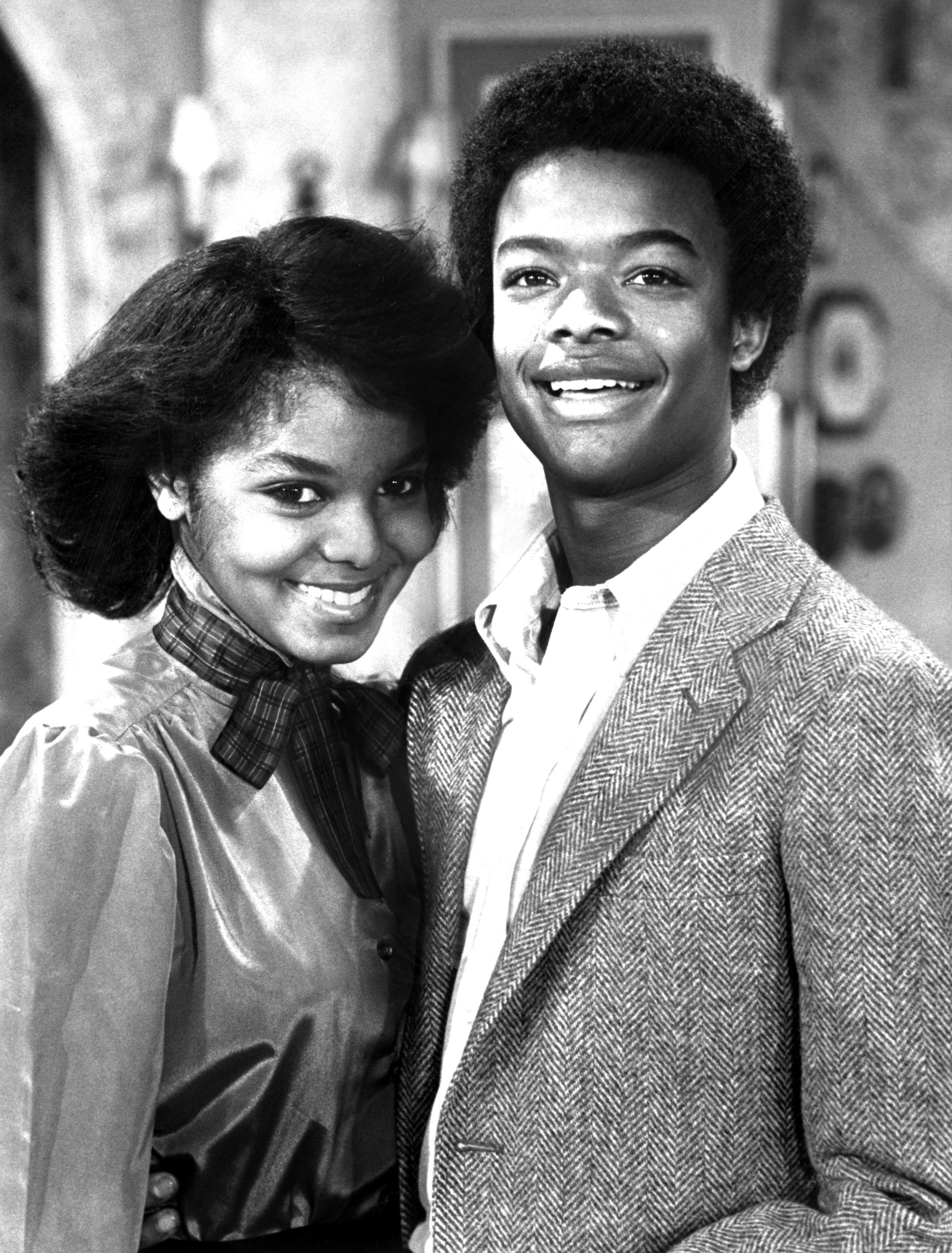 All three youngsters who starred on the show had a difficult time later on in life. Coleman had run-ins with the law, a tempestuous marriage that included allegations of abuse and a successful lawsuit against his parents and business adviser over the misappropriation his earnings. He died at age 42 in 2010 of an epidural hematoma.

Dana Plato, who played the boys’ adoptive sister, Kimberly, met a tragic end. She struggled with drugs and alcohol throughout much of her life and was once arrested for attempting to hold up a video store with a pellet gun. She died at age 34 in 1999 of a drug overdose that was later ruled a suicide. Two days before the 11th anniversary of Plato’s death, her 26-year-old son, Tyler, died from a self-inflicted shotgun wound to the head.

Bridges was not immune from personal dramas either. During his 20s, he battled a crack cocaine and methamphetamine addiction and started dealing to support his habit.

In 1989, Bridges was arrested and tried for the attempted murder of Kenneth “Tex” Clay, a Los Angeles-based drug dealer. Bridges was represented by O.J. Simpson attorney Johnnie Cochran and ultimately acquitted of all charges by a jury.

Bridges finally got clean in 1993 after years of abuse. He steadfastly refuses to blame his troubles on being a former child star, explaining to us, “There are too many of us that have come out great. I had other things to deal with, pretty traumatic things as a child, that’s what affected me and had me go through other situations.”

Although he declined to comment on the subject, Bridges appeared on “The Oprah Winfrey Show” in 2010 and revealed that he had been sexually abused at age 11 by a publicist who was also a family friend. 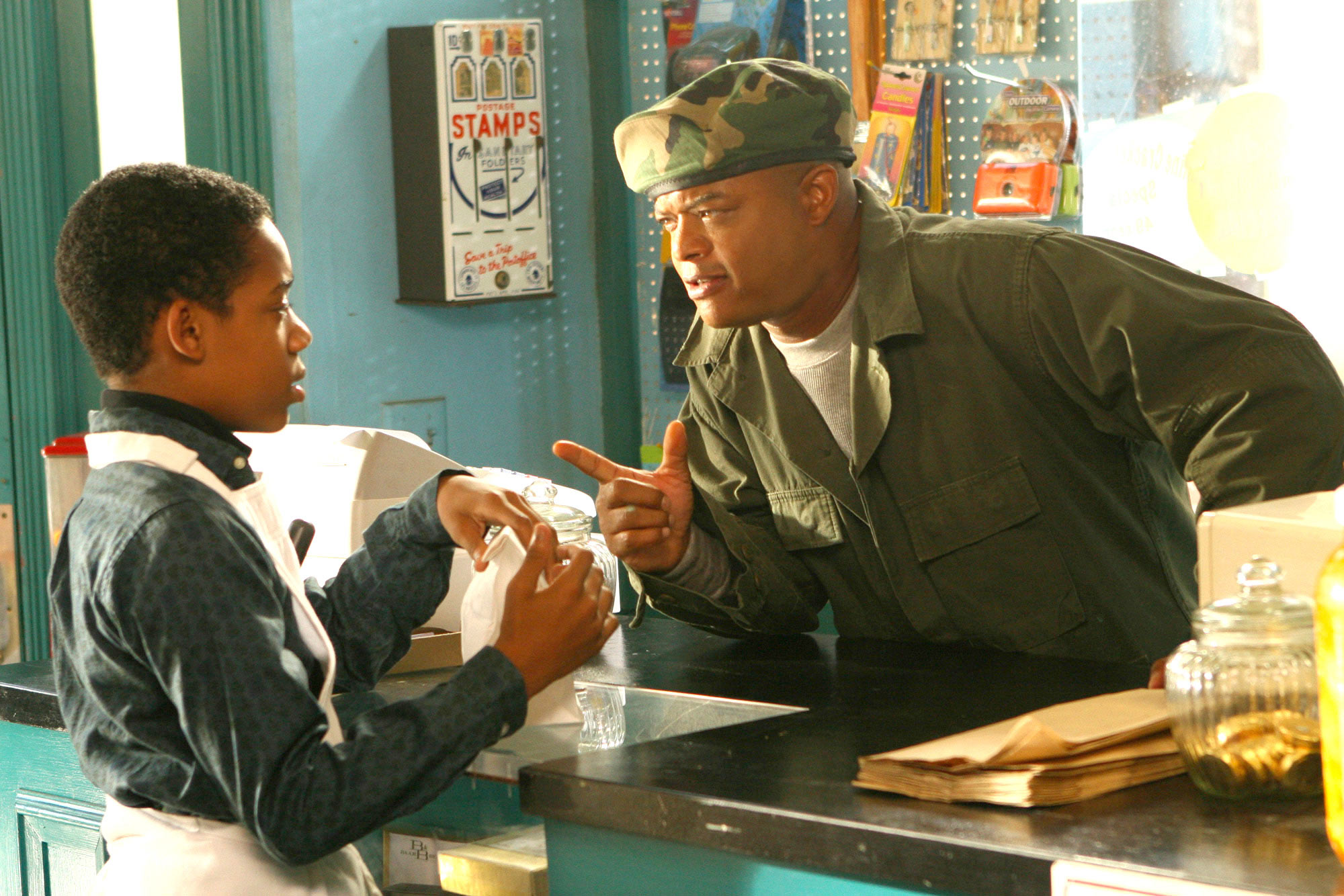 Bridges has steadily worked throughout recent years, appearing as a commentator on “TruTV Presents: World’s Dumbest…” and in “Everybody Hates Chris.” He also has a production company with his brother, Jimmy, and says they are preparing to get funding for “a pretty decent-sized movie,” although he added that it’s been difficult to “get things moving” during the COVID-19 pandemic.

And yet, the divorced father of an adult son and daughter is content.

“I can be happy watching TV or doing the dishes,” he told us. “Anything that affected me back then doesn’t affect me now. You see what’s going on in the world right now, you see the racism, you still have to go through it. I don’t let that affect me as much now. I know that’s what the world is right now.”

Bridges added, “I think the next generation may change it. My kids’ generation doesn’t see color, they see people.”