Frank Catania confirms Jackie Goldschneider has been demoted on ‘RHONJ’

Jackie Goldschneider dishes on Teresa and Luis, gets candid about Jennifer Aydin

Perhaps this is why they’re no longer thick as thieves.

“Real Housewives of New Jersey” alum Dina Manzo claimed Dolores Catania was among those who wrote letters in support of releasing her ex-husband, Tommy Manzo, from jail in May 2021 after he was arrested for allegedly orchestrating a violent home invasion and attack on Dina and her current husband, Dave Cantin.

It is widely known that Dina’s estranged sister Caroline Manzo, who is married to Tommy’s brother, Albert Manzo, advocated for her ex-brother-in-law when he was locked up, which caused the sisters’ falling out.

But now, Dina, 50, alleged Catania, 51, did the same, which might be the real reason the latter seems to be on the outs with Dina’s best friend Teresa Giudice.

“Both did,” Dina replied to two Instagram users who were discussing whether it was Caroline, 60, or Catania who wrote a pro-Tommy letter. 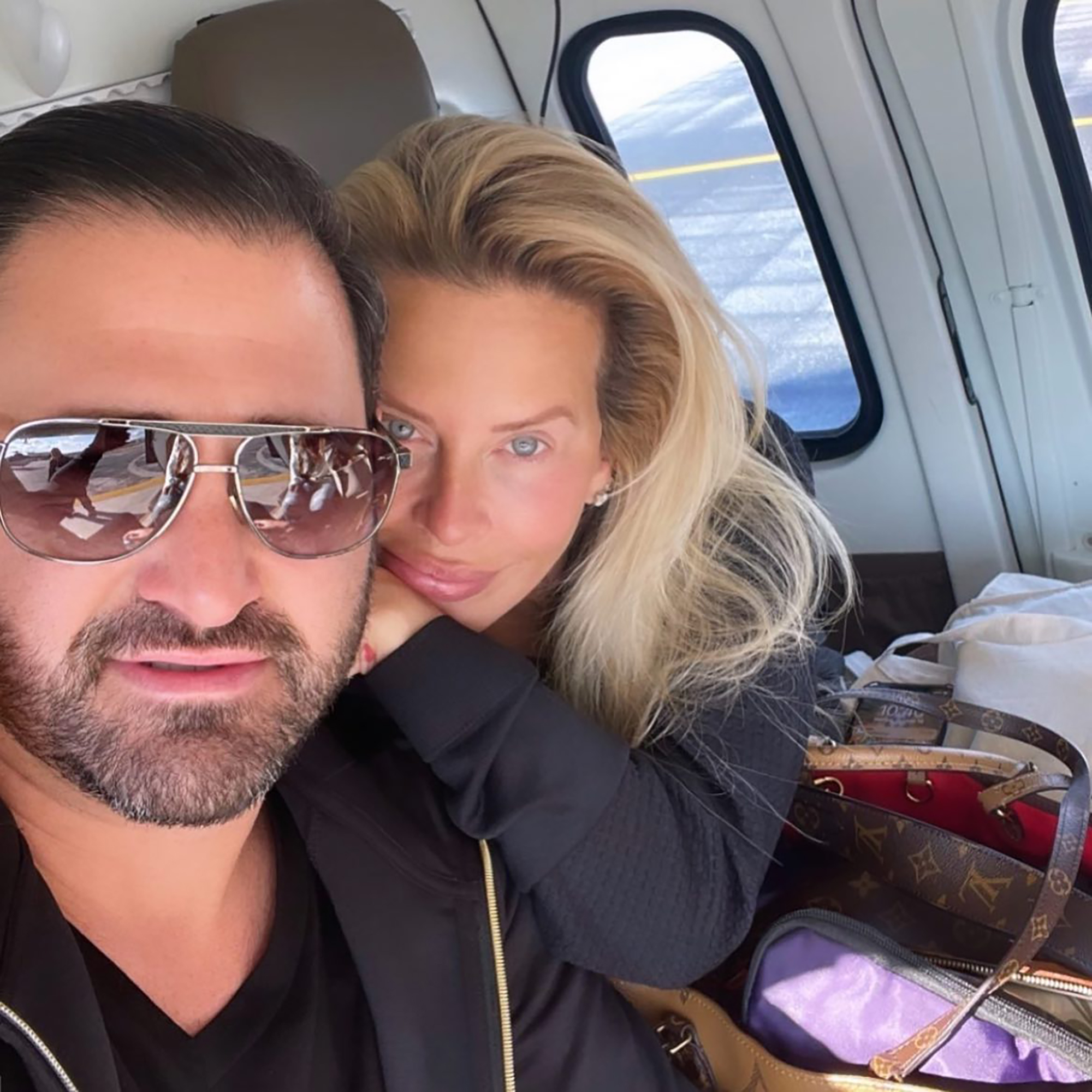 Catania did not immediately respond to Page Six’s request for comment.

However, she did talk to us about her relationship with Dina earlier this month, describing the scenario as two friends who simply grew apart.

“Sometimes friendships have expiration dates. There’s no rhyme or reason why two people have to always stay in each other’s lives. You don’t need to get in a fight to go separate ways,” Catania explained, adding that she believes her involvement on the Bravo reality show and Dina’s move to California did not help matters.

“But we didn’t have a fight,” she insisted.

Catania claimed that while she was not interested in reestablishing a friendship with Dina, the two have been cordial with each other at various events over the years.

“It’s not like either one of us did anything to each other that’s so egregious that we can never speak if we saw each other in the same room,” she said. 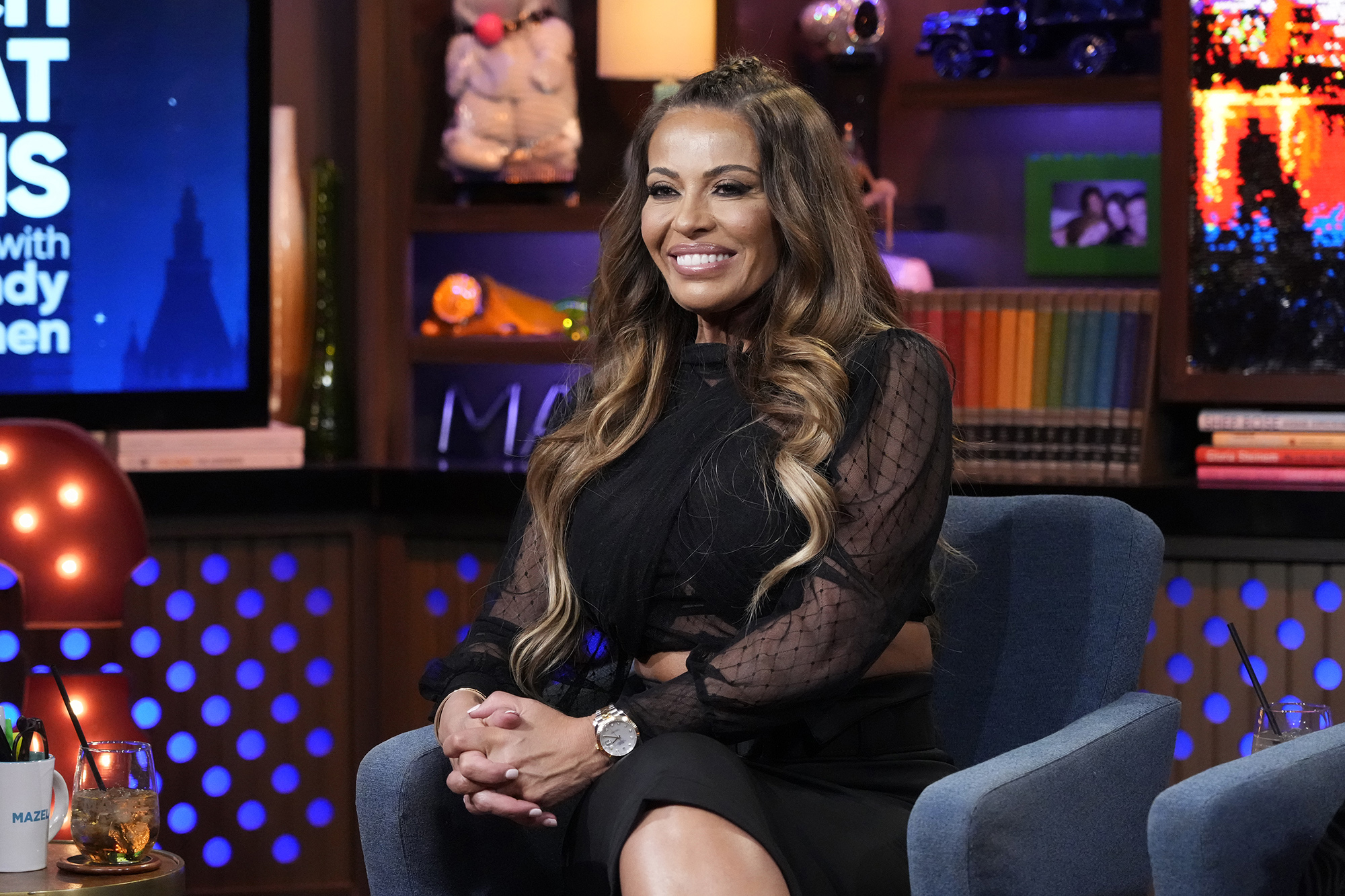 Interestingly enough, Giudice said on the May 6 episode of Christian Gray Snow’s “The Slut Pig Podcast” that Catania was not invited to her engagement party because “I know her and Dina do not speak.”‘

Catania was also absent from Giudice’s 50th birthday celebration in Tulum, Mexico, earlier this week while Dina was front and center.

On Monday’s episode of “The Morning Toast,” Catania’s ex-husband, Frank Catania, echoed Giudice’s sentiments, explaining, “Dina and Dolores will not be in the same place.

It probably doesn’t help that Dolores and Caroline are still close.