Ex-Weinstein Co. exec may have to sell shares in new studio over $1.2M debt

Harvey Weinstein’s brother is $60K behind on rent at NYC pad: suit

Lawyers for disgraced movie mogul Harvey Weinstein filed a mammoth 200-page motion Monday appealing his Manhattan sexual abuse and rape convictions which landed him in prison for 23 years — saying he was “deprived of a fair trial.”

The appeal filed with the Appellate Division First Department claims the fallen Hollywood producer was the victim of excessive publicity and misguided rulings by the trial judge, including letting jurors hear sweeping allegations of misconduct for which he wasn’t charged.

“The foregoing issues highlight a myriad of ways in which Mr. Weinstein was deprived of a fair trial,” wrote spokesman Juda Engelmayer in a press release. “The American criminal justice system was designed to convict defendants based on their conduct — not their general character.”

In March 2020, Weinstein was sentenced to 23 years in prison after a jury convicted him of forcibly performing oral sex on former “Project Runway” production assistant Miriam “Mimi” Haleyi and raping hairstylist Jessica Mann. 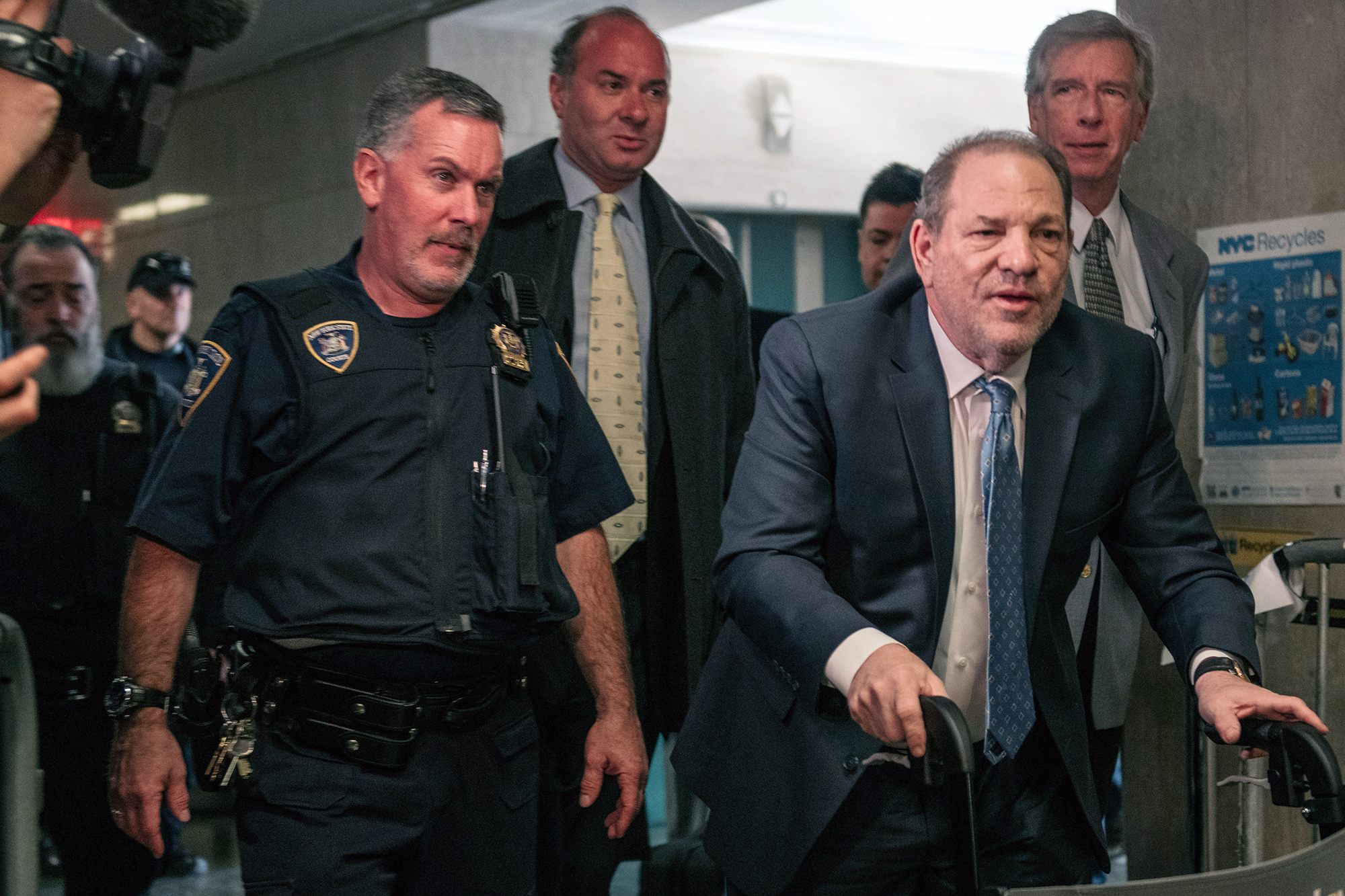 Late last year, the First Department rejected his application for release on $2 million bail pending the outcome of his appeal, which argued that was likely to die if he remains in prison.

He’s been locked up at Wende Correctional Facility in upstate New York — and is awaiting extradition on his LA sex crimes case for which he faces up to 135 years behind bars.

Women moderate what they want out of life as they age, survey finds