Follow
Home » Lifestyle » Do babies ever sleep through the night and what are baby sleep cycles?

Do babies ever sleep through the night and what are baby sleep cycles?

IF you're a new parent then it's likely you're feeling a little bit sleep deprived.

For a lot of people, the first time your bundle of joy sleeps through the night is a big milestone, but how likely is it to happen again? 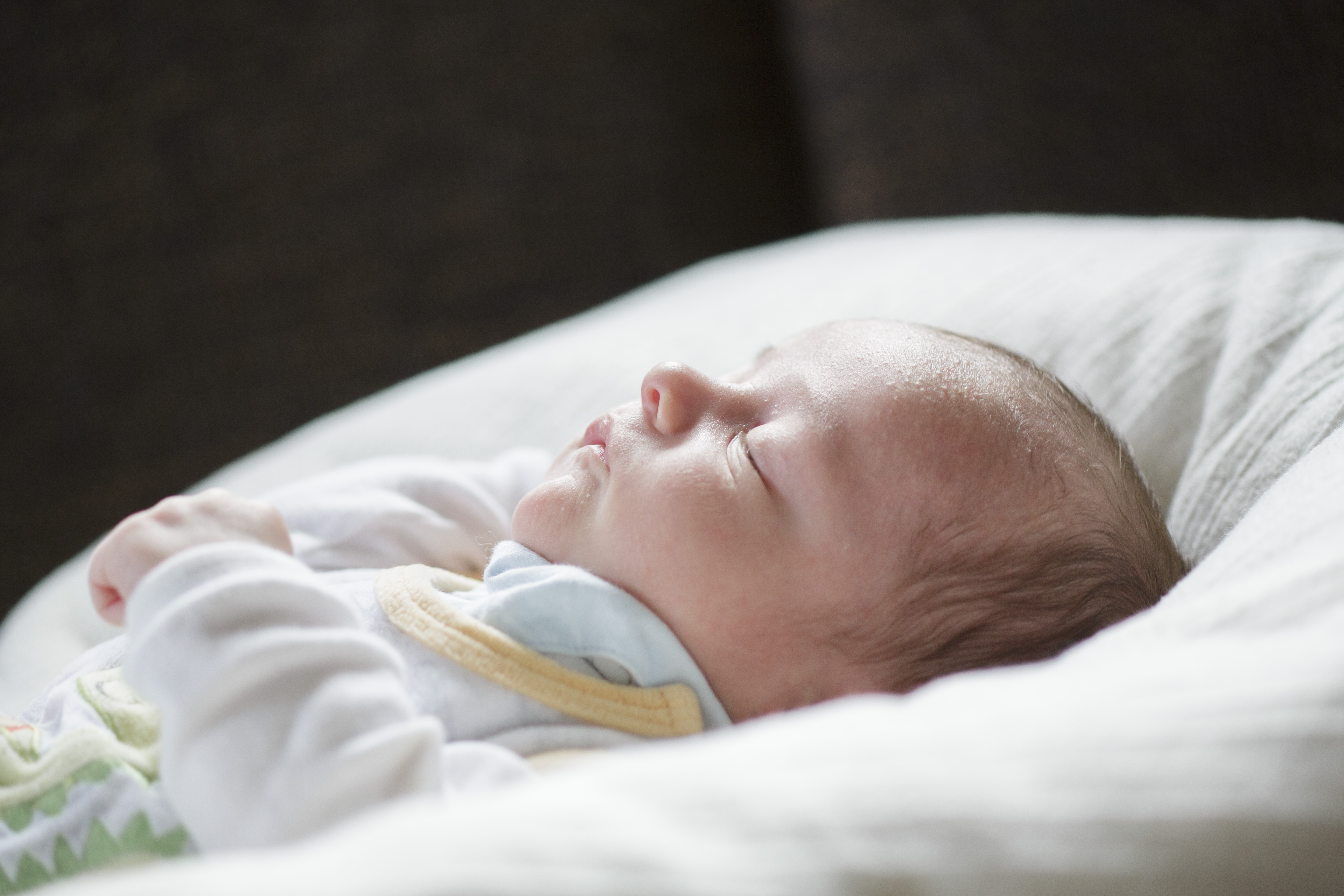 The NHS says that it's normal for some babies to sleep more than others and that each child has their own sleep pattern.

Do babies ever sleep through the night?

There is a myth making the rounds that babies should sleep through the night from the age of 12 weeks.

Not only is this extremely rare, it can also add extra pressure on parents who are desperate for a full night’s kip.

The NHS states: "If you're breastfeeding, in the early weeks your baby is likely to doze off for short periods during a feed. Carry on feeding until you think your baby has finished or until they're fully asleep. This is a good opportunity to try to get a bit of rest yourself.

"If you're not sleeping at the same time as your baby, don't worry about keeping the house silent while they sleep. It's good to get your baby used to sleeping through a certain amount of noise."

Usually a baby will start sleeping through the night from between six and nine months old.

It is around the four-month mark that important developmental milestones can totally change the baby sleep game, meaning a full night’s sleep could be on the cards very soon.

Also, it is worth noting that when we talk about babies sleeping all night, we don't mean that they will suddenly be out for the count for double-digit hours.

What this actually means is that the baby will be less likely to wake up crying in the middle of night or needing a night-time feed for a stretch of five to six hours or more.

While this doesn't necessarily mean that baby won't want to be fed, or be snuggled, it should indicate that they no longer need additional sustenance in order to make it through until their morning meal.

What are baby sleep cycles?

A newborn's sleep cycle is quite simple and has only two stages – quiet and active sleep.

It is also much shorter than an adult’s, with an average of 50-60 minutes for the first nine months, often even shorter.

When a baby first falls asleep they go into active sleep, which is very similar to REM sleep for adults.

During this stage, babies are also more likely to wake up.

How long will my baby sleep?

Here we take a look at how long your baby will sleep for depending on its age.

A newborn will spend about 50 per cent of his or her sleeping cycles in this stage, as opposed to an adult, with only 20 per cent.

About halfway through a sleep cycle, the baby falls into quiet sleep, which is characterised by slower, rhythmic breathing, less movement and no eyelid fluttering.

Quiet sleep is the end of the sleep cycle, which means that the baby will either wake up or return to active sleep.

The duration of their sleep cycles also lengthen and the time spent in active sleep shortens.

Until the age of at least a year, babies and infants will have a much lighter sleep than an adult.

From about six months old, babies can sleep for longer stretches, but it can take a while for them to build to a solid, uninterrupted 8-12 hours’ sleep with no whimpering or wakefulness whatsoever.

When is it ok to wake a sleeping baby?

Once a baby is around 8 to 10 months of age, getting too much sleep during the day may interfere with their night-time cycle and stop baby sleeping through the night.

This is why, at this age, it becomes vital to gently wake them up from a prolonged nap.

Experts suggest that a four-month-old baby should be awake for about three hours before bedtime.

babies sleep, Baby, baies, sle
You may also like: