A triumphant Jill Zarin takes back her Midwestern Rite Aid

Did Sonja Morgan hook up with a model?

The real estate broker in training, 64, caused a scene in Tuesday’s episode of “The Real Housewives of New York City” that left her co-stars mortified — especially the event’s host, Eboni K. Williams.

Singer’s tirade began with her expressing that Italian and Jewish people have a lot in common, which strayed away from a conversation about how the black and Jewish communities’ relationship had become frayed.

“How about when I went to college, the Jewish people hated me?” Singer, clearly becoming frustrated, told the group as Sonja Morgan tried to shut her down.

Finally, Williams, 37, exploded on Singer, affirming, “Ramona, we’re not going to make it about you and your white isolation!”

When the group began to yell over each other to stop Singer from speaking, Williams took Leah McSweeney — who attended the event via FaceTime because she had been exposed to COVID-19 — aside to vent her frustrations.

“I’m actually so disgusted right now by Ramona,” the Married to the Mob founder, 38, told Williams. “Like bitch, are you kidding me?”

“It was nuts! Like, it’s crazy!” Williams replied while noting that she felt “horrified” because Singer and Morgan, 57, made her “look like an a–hole.” 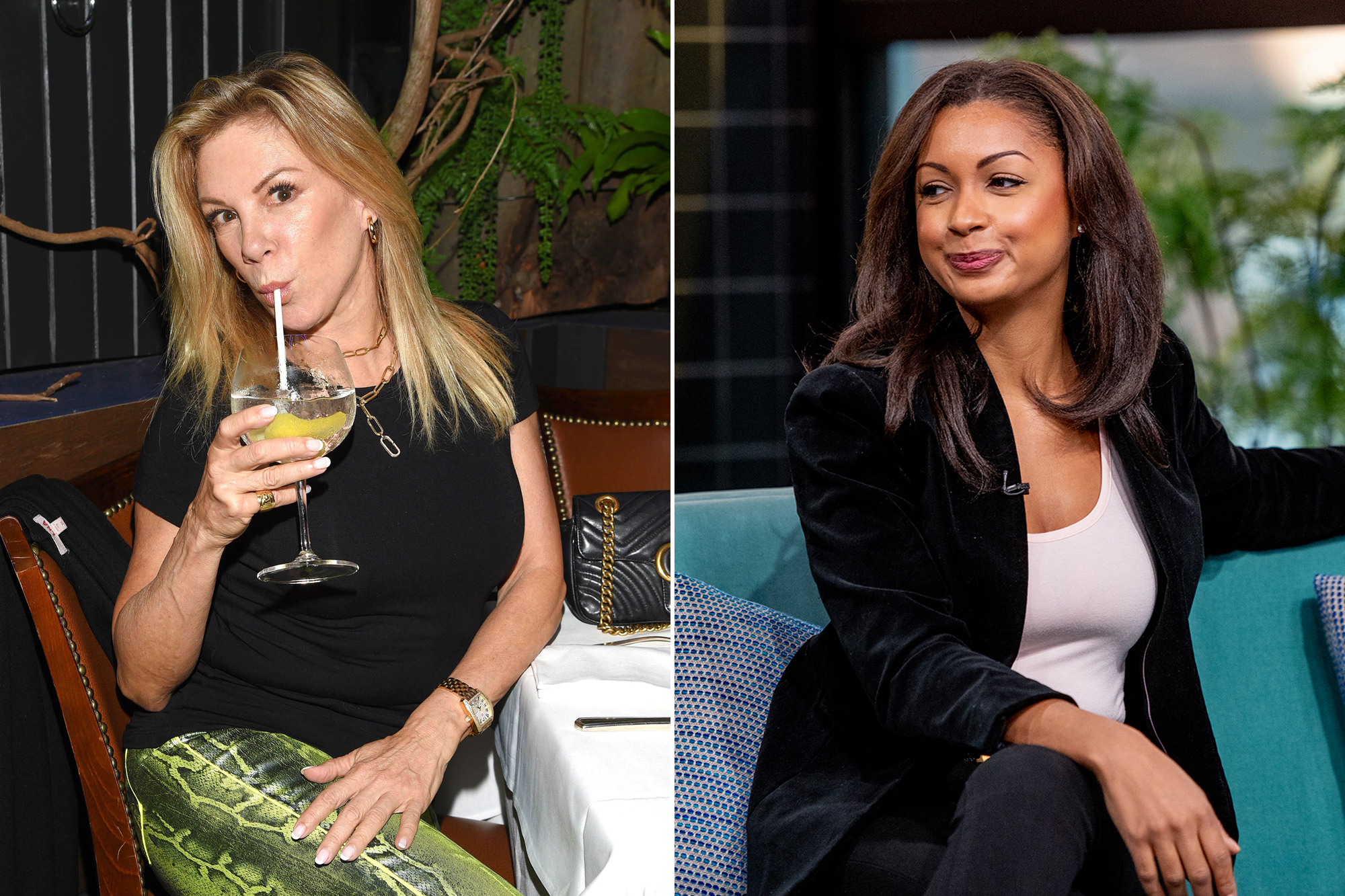 Of course, the drama will spill over into next week’s episode of “RHONY.”

As fans know, Singer and Williams’ relationship has been a roller coaster since the cast’s trip to the Hamptons at the beginning of the season. During the trip, Singer referred to her house staff as “the help,” prompting Williams to educate Singer on why the term is dated and offensive.

Then, Williams wanted to discuss politics with Singer, who claimed she was uncomfortable by her co-star being “preachy.”

However, the women were recently spotted grabbing dinner together, so it appears their friendship is on the mend away from the cameras.