Edie Falco admits alcohol was the ‘cause of all my problems’

Edie Falco said drunkenly leaving her front door open all night was the catalyst for her sobriety, admitting that alcohol was the “cause of all my problems.”

In a new interview with the Guardian, the “Sopranos” alum, 58, said she had her first drink in college after being a “non-drinker for years.”

“It was the answer to all my problems, and the cause of all my other problems,” the actress said, adding that drinking helped her overcome her shyness.

Falco also admitted that she would choose her men based on their drinking habits.

“I’d wait to hear how quickly they’d mention alcohol, and that’s how I knew they were the next guy,” she said, noting that she tried other drugs, but stuck with alcohol due to the cost.

“I didn’t have any money,” she explained. “I was a big fan of cocaine if it was around, but I could never afford any, and marijuana just gave me anxiety.”

The “American Crime Story” star said that leaving her front door open all night gave her the moment of clarity she needed to quit cold turkey at 29 years old. 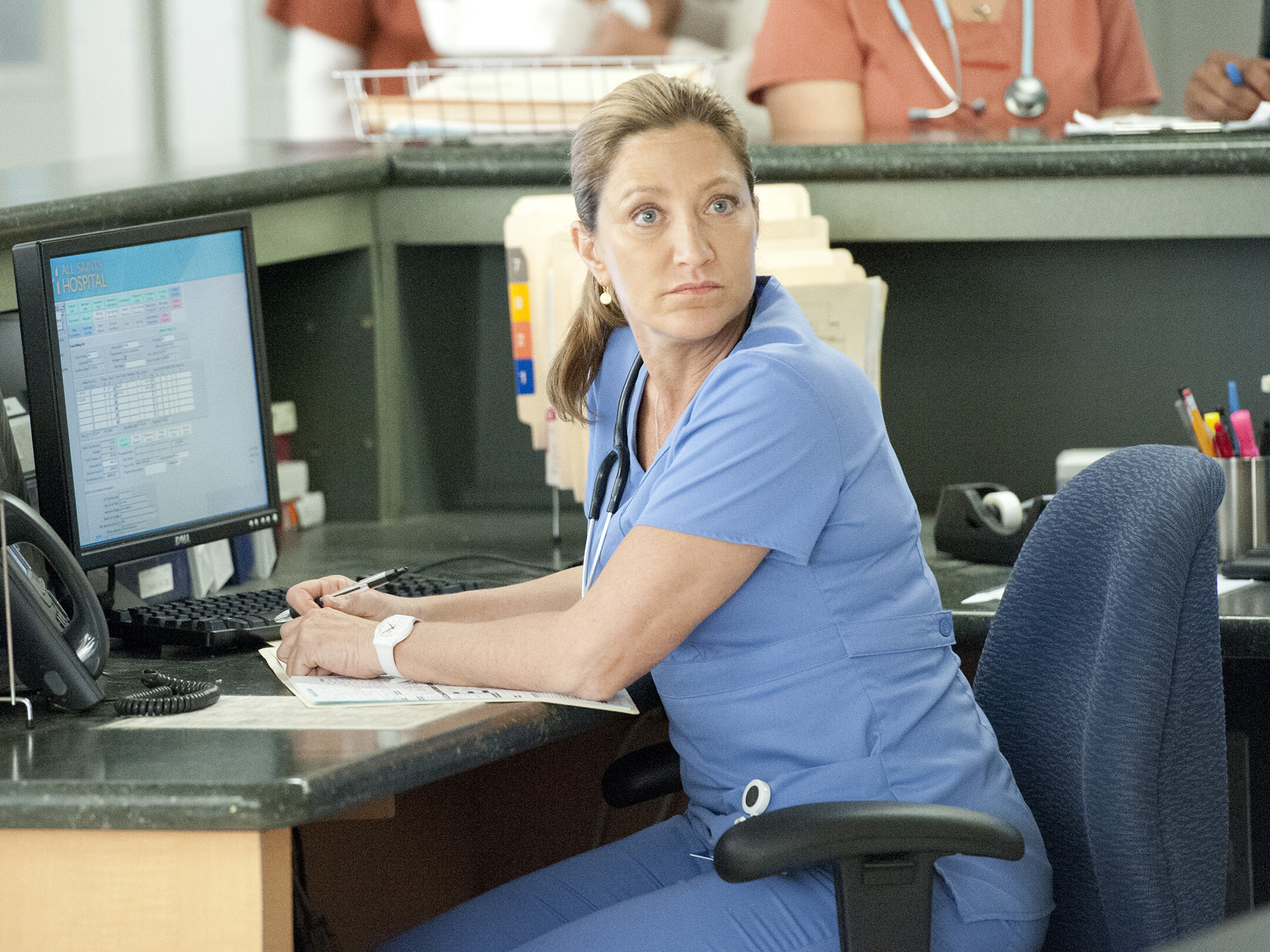 “I had a hard time with the idea of a comedy about addiction,” she continued. “I said to them, ‘If the last season isn’t about her going to meetings and getting help, she has to be dead at the end, so people know what it’s like.’”