Clare Crawley and Dale Moss were ‘in lust’ not love, expert says

Eleonora Srugo, the woman being accused of cheating with “Bachelorette” star Dale Moss, was spotted in New York for the first time on Thursday evening since the scandal broke.

In photos, Srugo is seen wearing an off-white coat, a casual black outfit, blue face mask and sneakers as she stands outside the entrance of a building.

A source exclusively told Page Six on Friday that the man in the photos is Srugo’s doorman, who was helping her carry cases of drinks into her residence.

Paparazzi were also following the New York-based real estate agent on Friday morning as she went to an appointment.

This time, Srugo opted for a navy peacoat, matching scarf and black leggings. In a few of the pictures, she was photographed with her arms crossed and a stern look. 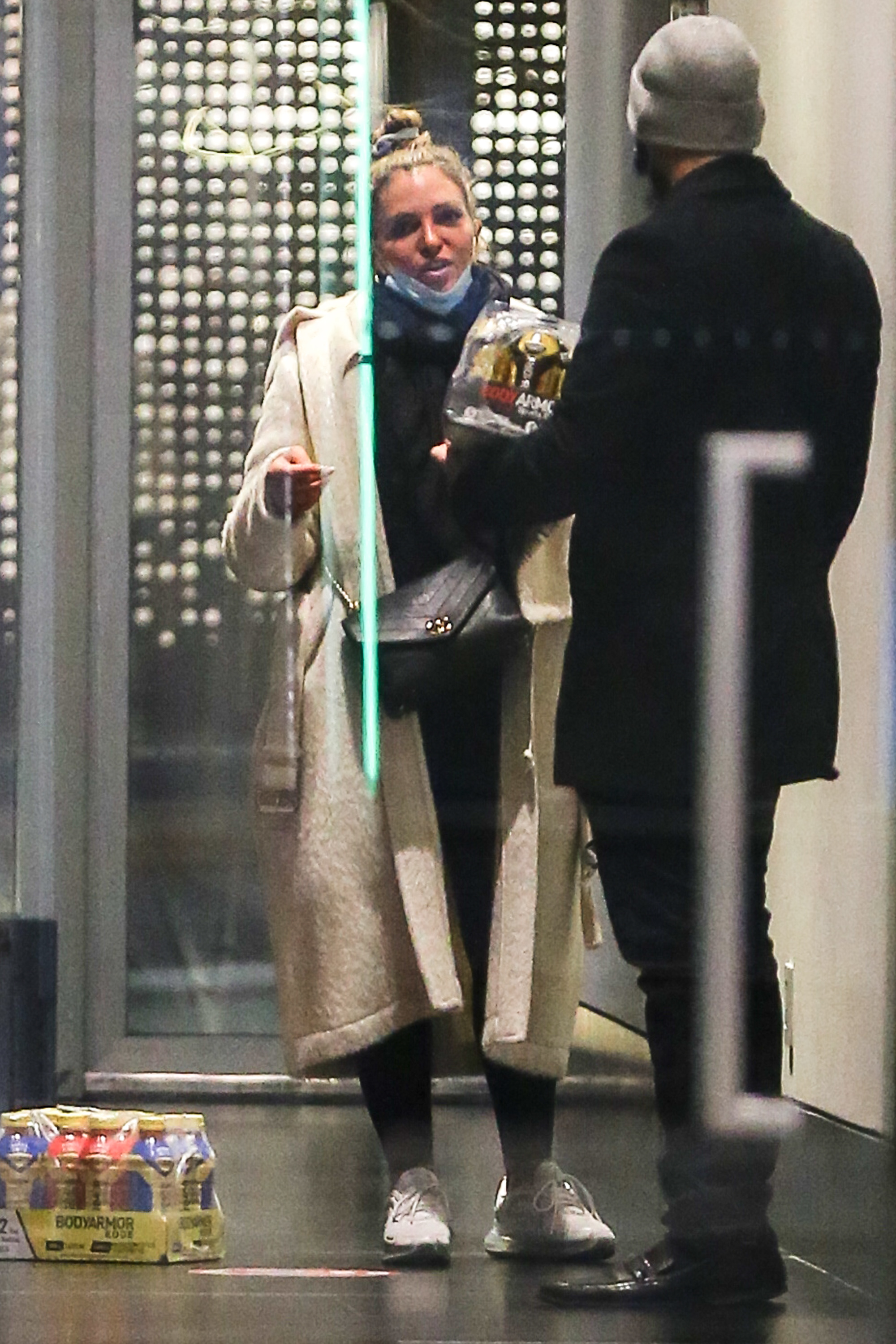 A rep for Srugo previously told Page Six that the Douglas Elliman realtor vehemently denied any allegations that she was romantically involved with Moss.

“Dale and Eleonora are, and have been, platonic friends for a few years,” her rep, Ronn Torossian, told Page Six on Friday. “They have never been romantically involved in any way. She was excited for his engagement and only wishes him all the best.” 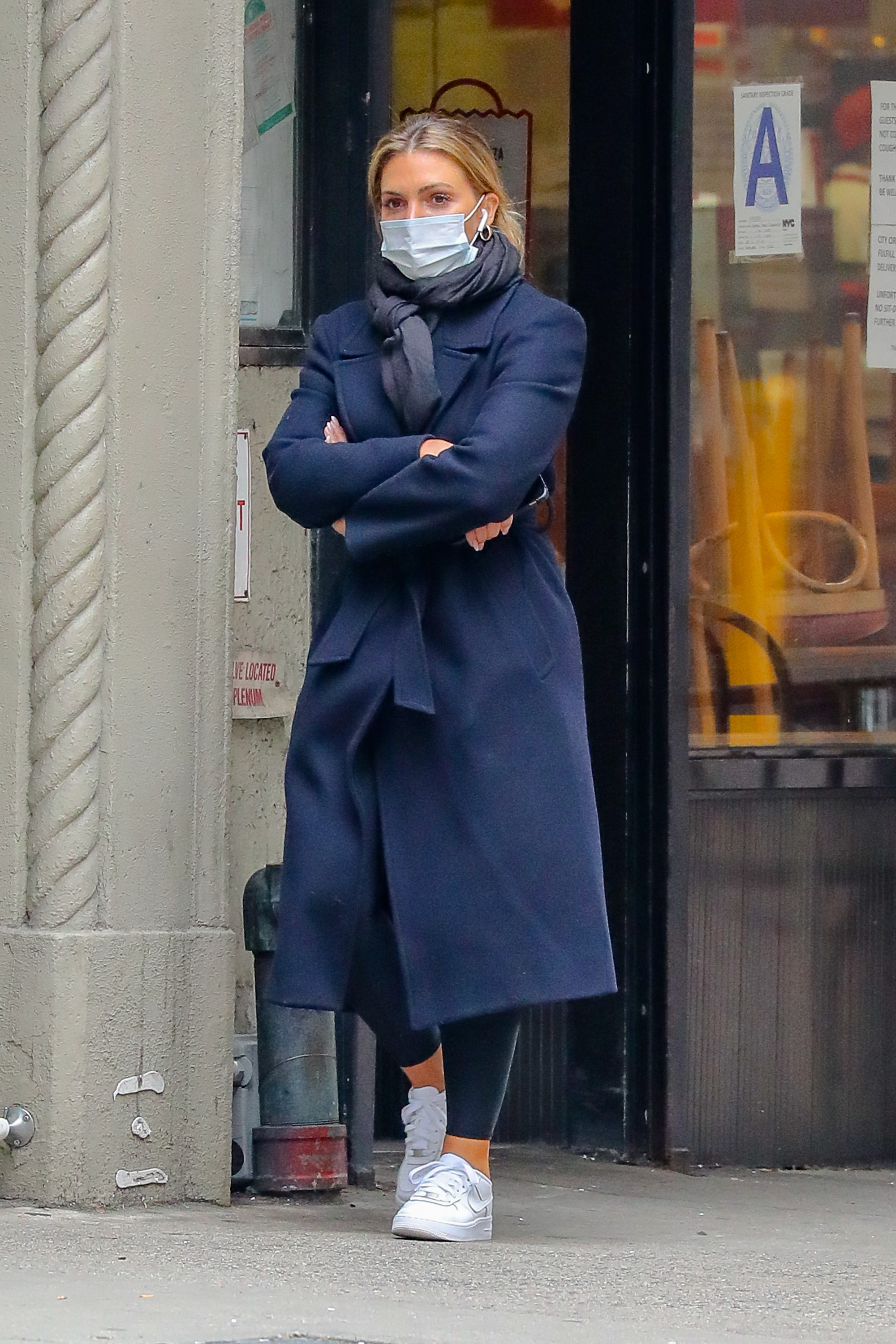 On Thursday, E! News reported that Srugo had been “sneaking around with Dale” behind Crawley’s back, according to an unnamed source.

The source claimed Crawley, 39, had allegedly seen proof of Moss, 32, and Srugo together, but the publication did not describe what the evidence allegedly showed.

Moss and Crawley have not commented on the alleged cheating scandal. 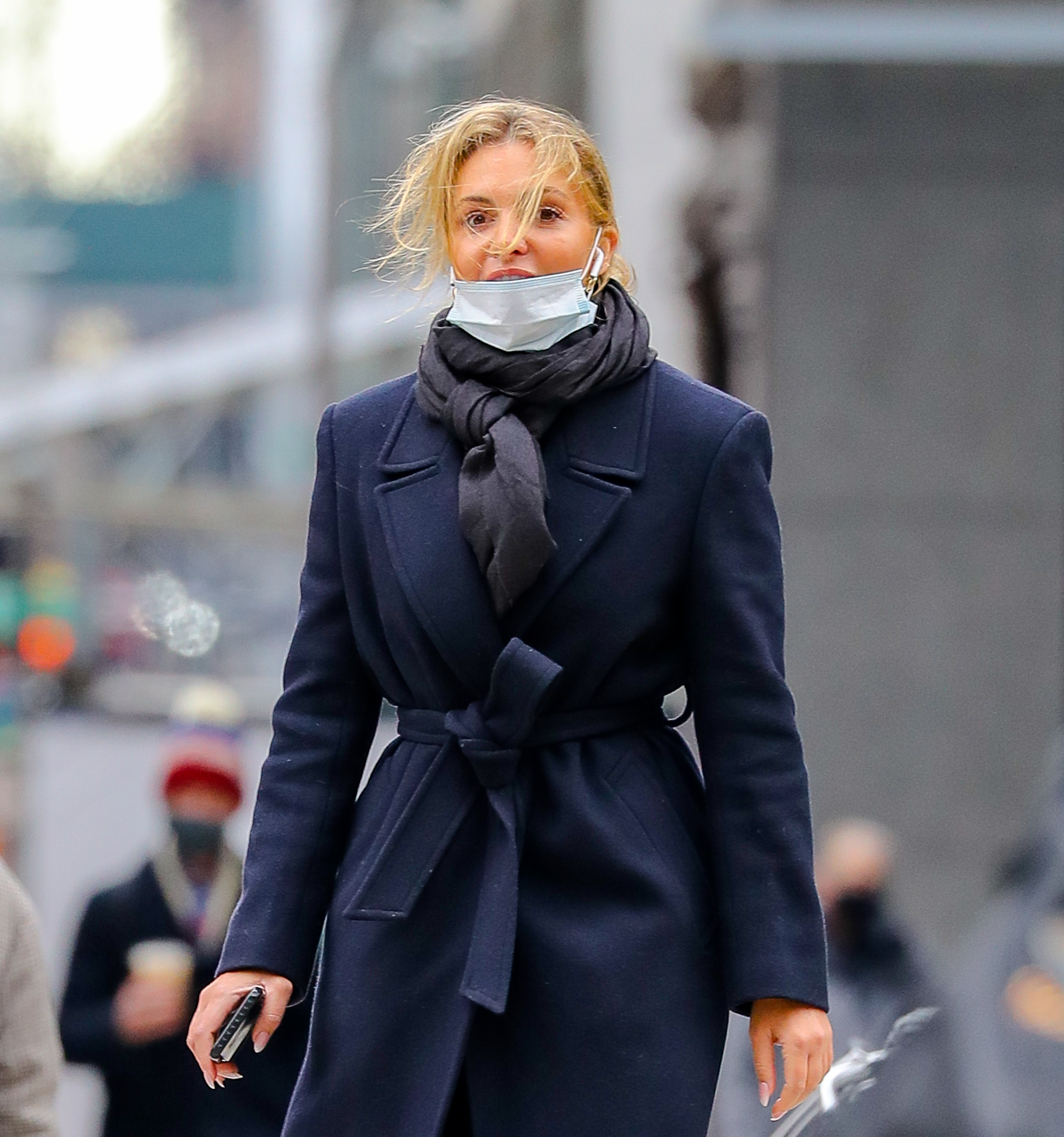 Eleonora Srugo, the woman accused of having a relationship with Dale Moss, was spotted heading to work. 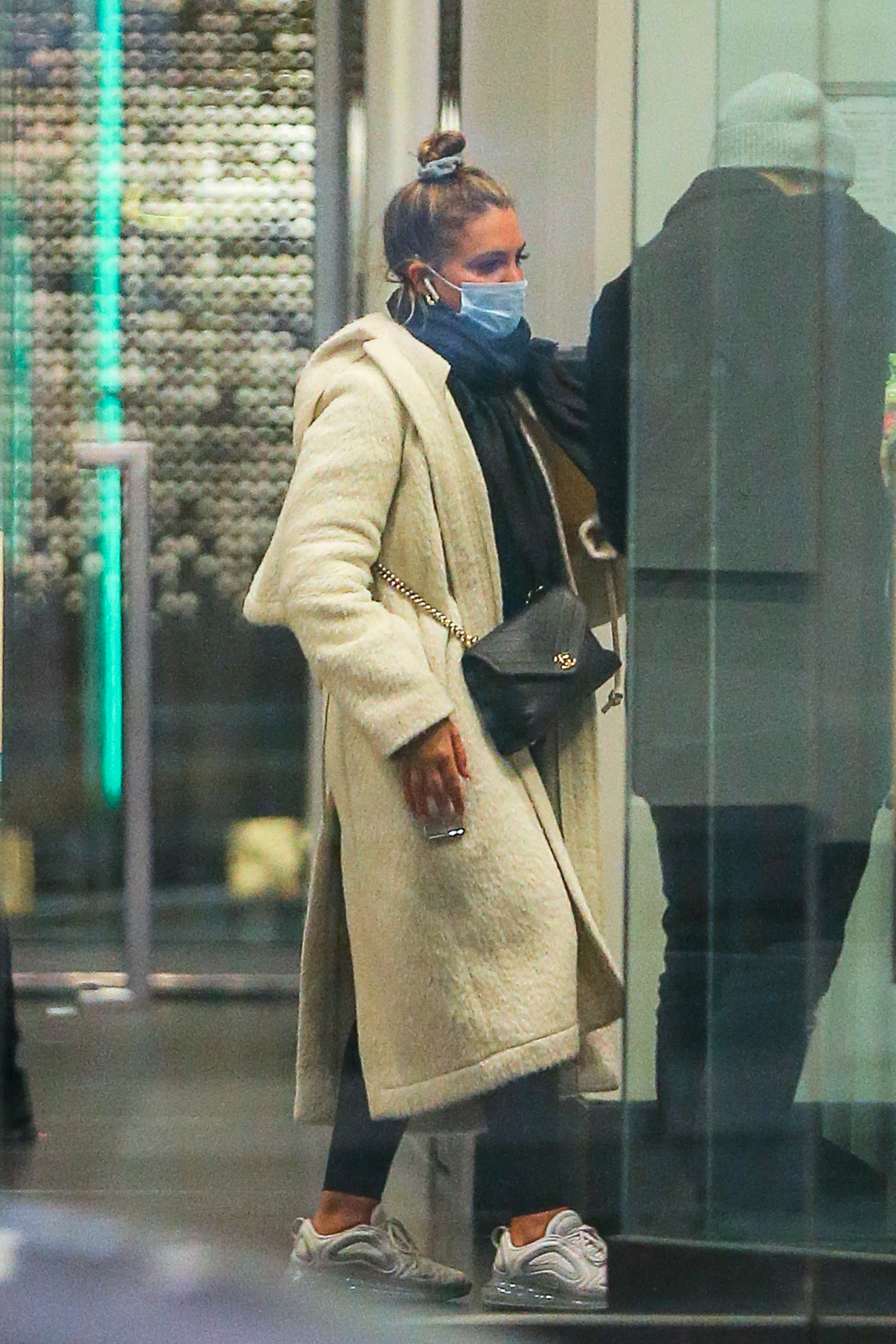 Eleonora Srugo, the woman accused of having a relationship with Dale Moss, was spotted at her apartment.

after, b, Eleonora, spotted, Srugo
You may also like: