Emily Ratajkowski celebrates her birthday in a strappy, sexy bikini

Rumors are swirling that Emily Ratajkowski and her husband, Sebastian Bear-McClard, are separating after four years of marriage.

The model, 31, was photographed without her wedding ring Thursday while stepping out for a walk with the couple’s 1-year-old son, Sylvester, in New York City.

Fuel was added to the fire when social media influencer and comedian Claudia Oshry, aka @girlwithnojob, said there has been chatter about the two calling it quits over Bear-McClard, 41, allegedly cheating on Ratajkowski.

“That’s kind of like what’s happening with Emily Ratajkowski,” Oshry, 28, said on Thursday’s episode of “The Morning Toast” podcast. “It’s, like, known that her husband has cheated on her and they’re filing for divorce, but literally, I went to make it an [Instagram] Story today, and it’s not been written up, so I’m like, how do I know this? Like, everyone just knows it.”

She added, “When the inevitable Instagram post or PR statement comes out, we won’t be that surprised.” 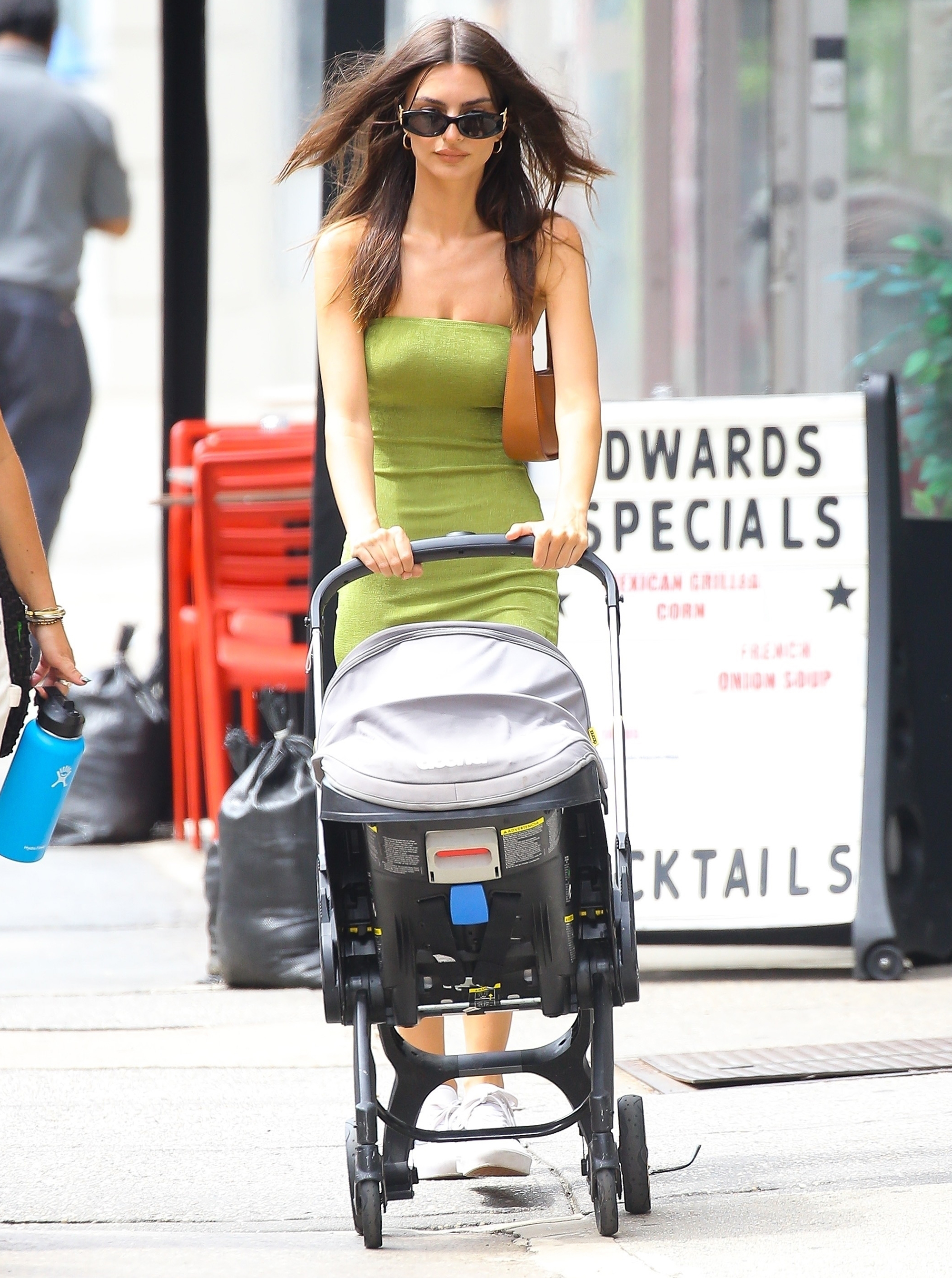 Reps for the couple could not be reached for comment.

Ratajkowski and Bear-McClard secretly tied the knot at an NYC courthouse in February 2018, just two weeks after news broke that he had entered the picture. She debuted her massive two-stone engagement ring four months after their wedding. 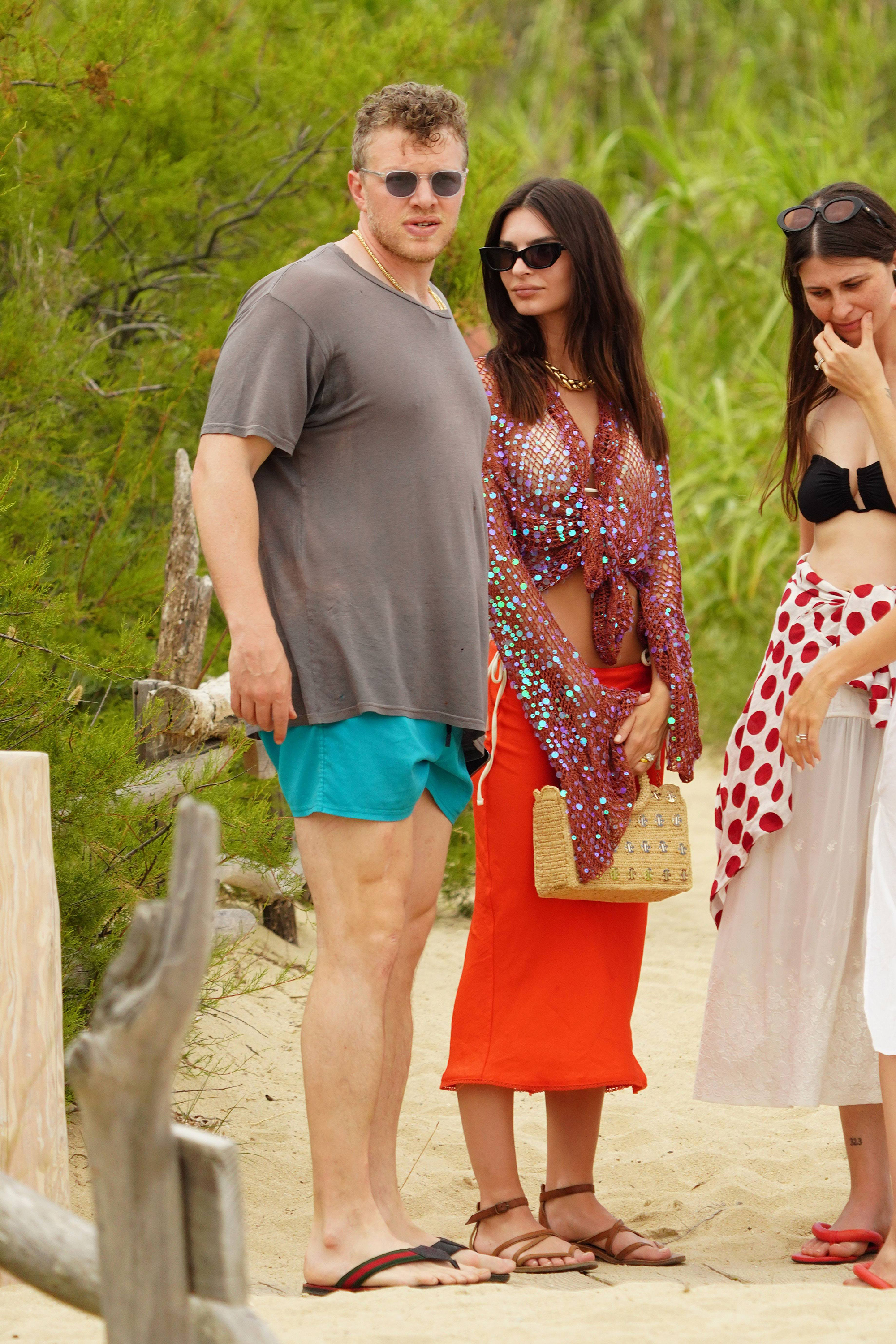 The pair were first spotted making out on Valentine’s Day in 2018.

The “My Body” author announced she was pregnant with her and the producer’s first child in October 2020. They welcomed baby Sylvester in March 2021.