The model took to TikTok on Friday to vent about the flick starring Ana de Armas, which she has yet to watch.

“I’m not surprised to hear that it’s yet another movie fetishizing female pain, even in death,” the actress, 31, said.

Mentioning collective fascination with Amy Winehouse, Britney Spears and Princess Diana’s death as cases-in-point, Ratajkowski asserted that, as a society, “we love to fetishize female pain … We obsess over dead girls and serial killers.”

The “My Body” author also confessed that “as women — I mean, I can say for myself for sure — but I’ve learned how to fetishize my own pain and my own hurt in my life.” 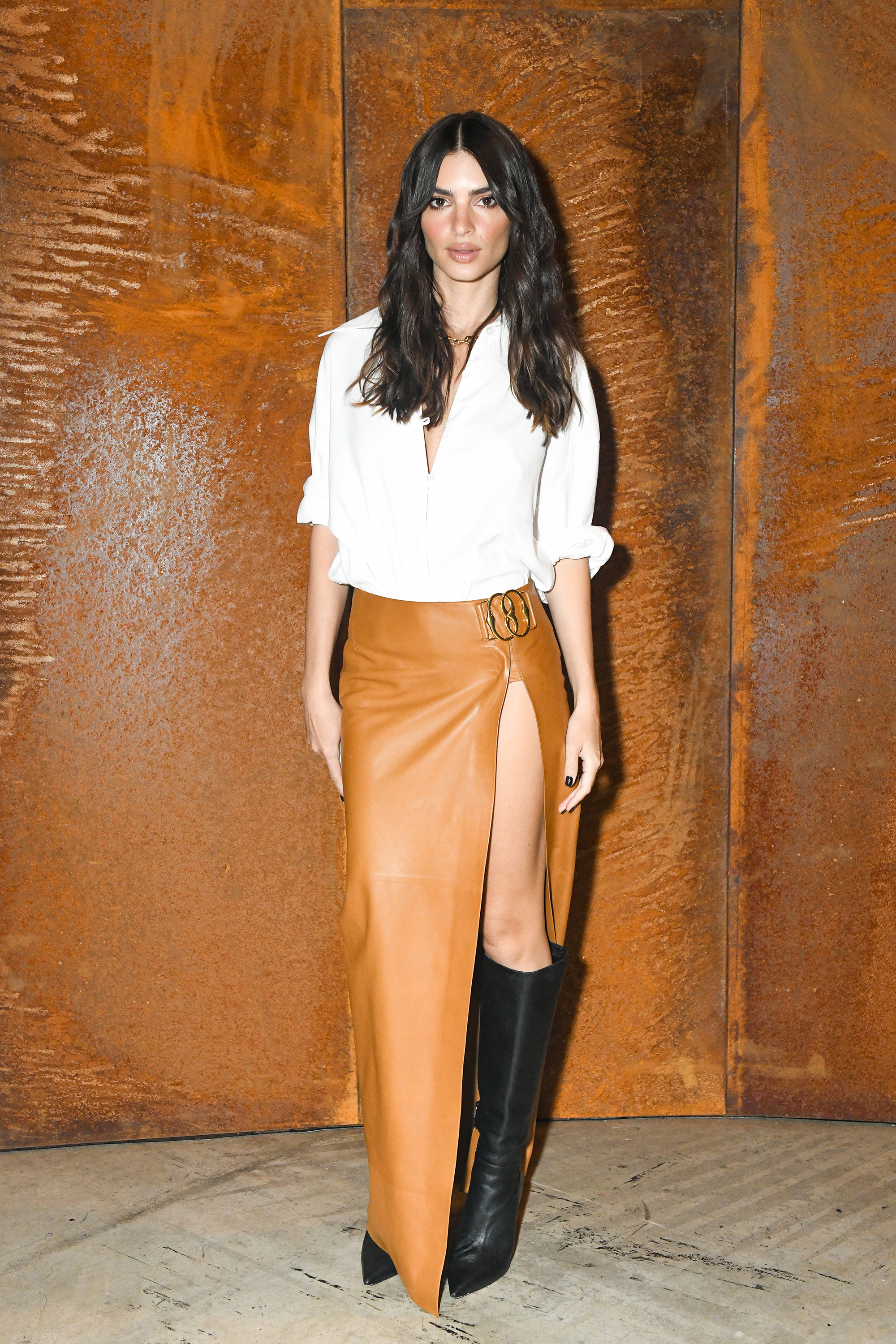 She explained that her issues “feels like something that can be tended to,” calling it “kind of sexy” to be a “f–ked up girl.”

Ratajkowski noted, “I think we do that in many, many different ways. But I want that to change. 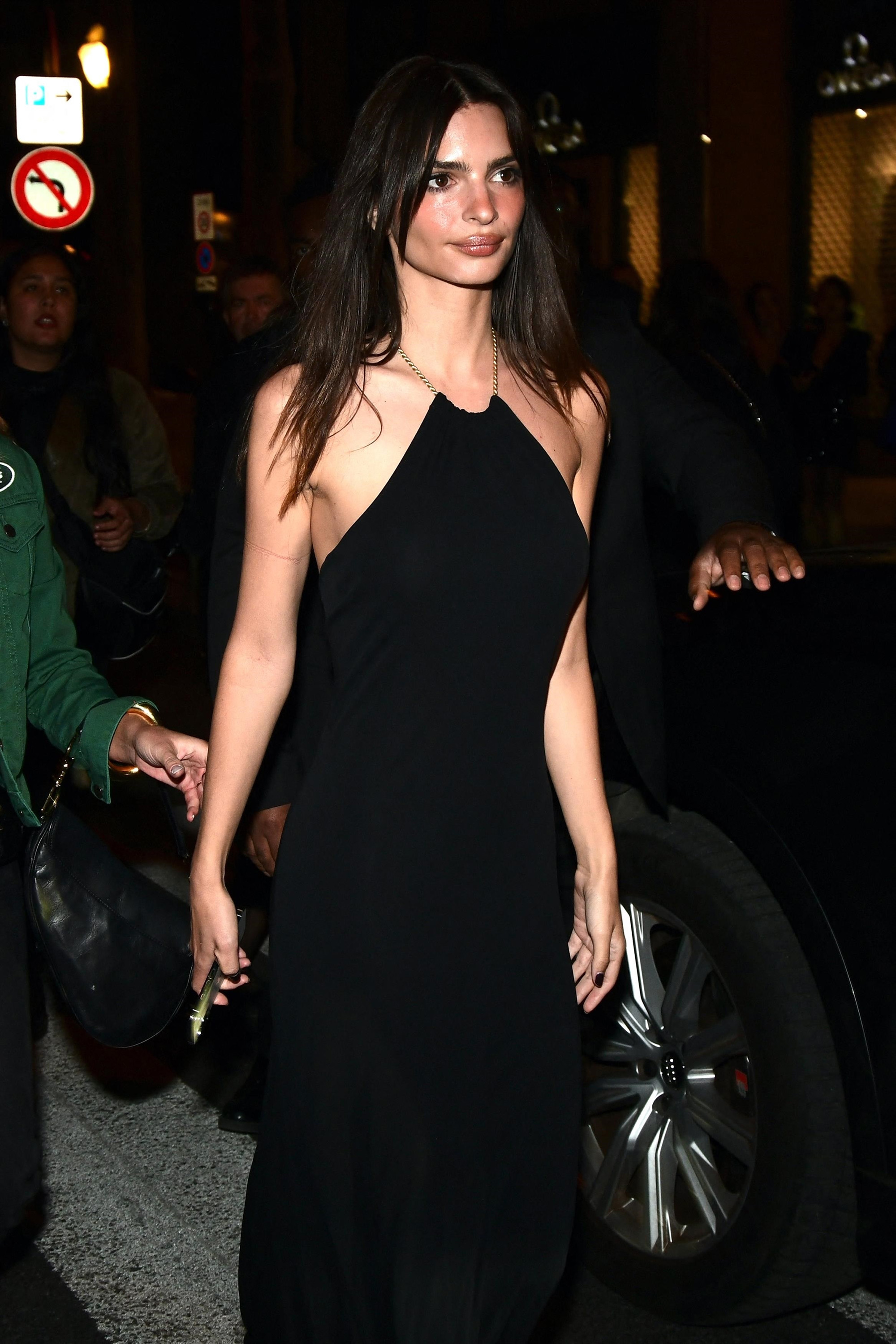 “So I have a proposal. I think we all need to be a little more pissed off,” the “Gone Girl” star continued. “2022, baby, is my bitch era. I think we should all be in our bitch era.”

Ratajkowski said that she plans to “be pissed off” when she watches the movie, based on Joyce Carol Oates’ semi-fictional biography of the same name, calling that mood “nothing new.” 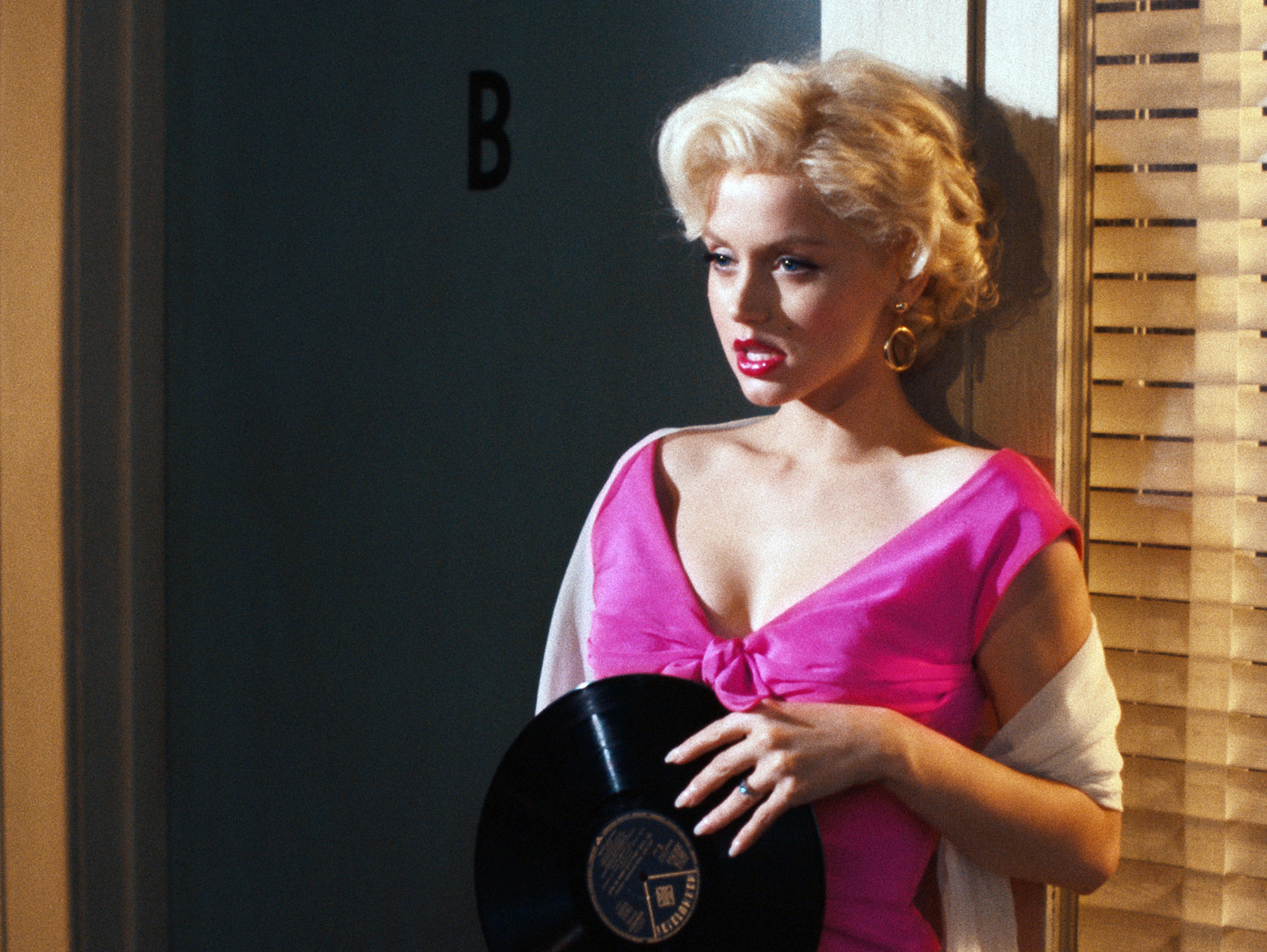 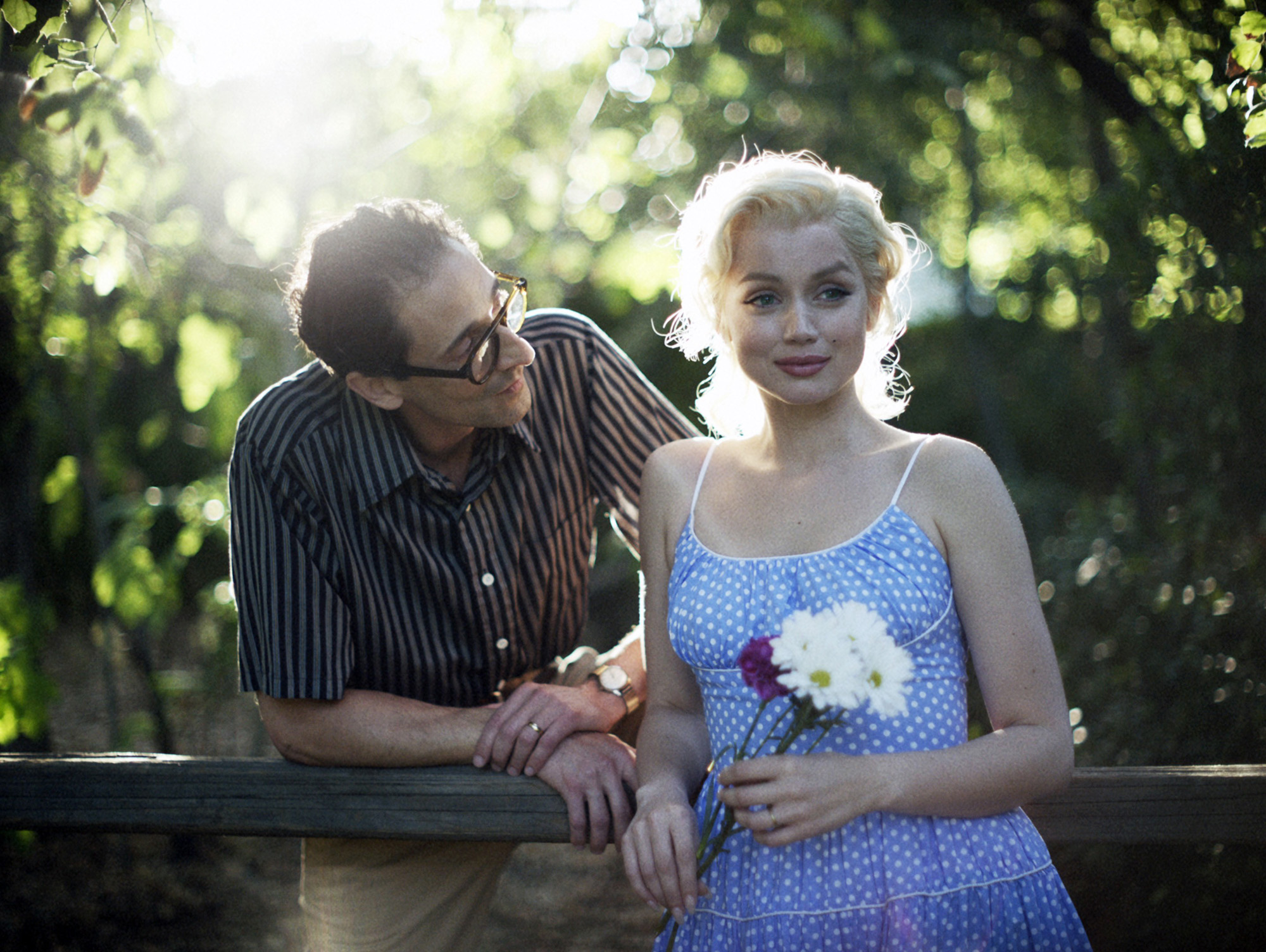 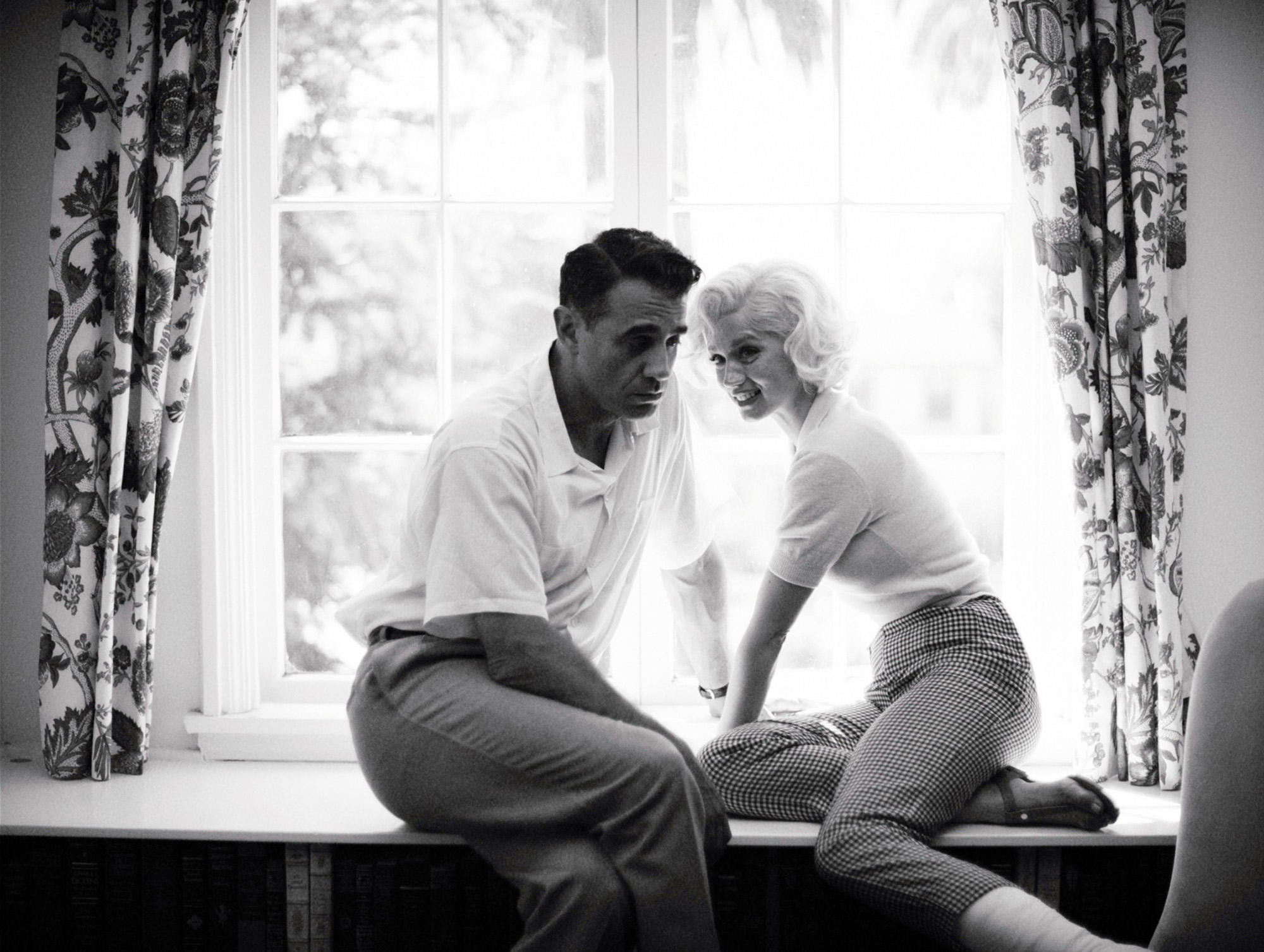