ENERGY firms have come under fire from customers as they spot their household bills being ramped up by as much as 80%.

Last Friday the new energy price cap, set annually by Ofgem, came into force, meaning a hike of £139 in bills for many households. 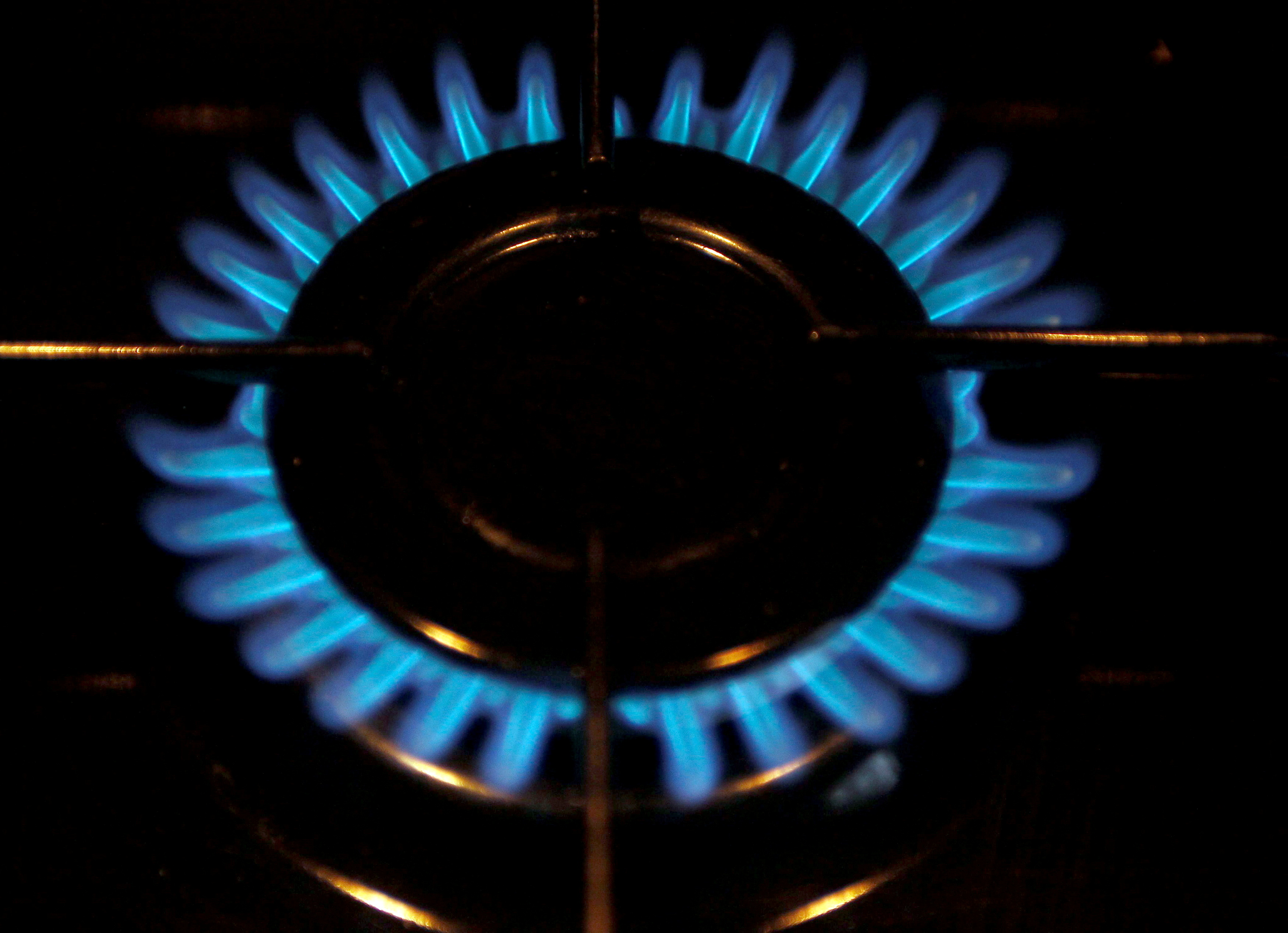 But the Guardian reports that Bulb customers have claimed the provider is hiking bills and asking them to pay more even when they may have existing credit.

Many took to Twitter to air their frustrations and some pointed toward reports that Bulb was seeking a bailout as a potential reason behind the hikes.

But this isn't necessarily the case. Instead, rocketing wholesale gas prices have been affecting the entire industry.

It's meant that most suppliers have had to ramp up their tariffs whether they like it or not, making higher costs unavoidable for almost everyone.

A Bulb spokesperson told The Sun: “Every year as we head into winter, we contact our members to give them an update on their account and make sure it’s healthy, as people tend to use more energy during the colder months.

"We’re doing that as usual this year, and will work with our members to make sure their payments are right for them.”

But it's not only Bulb that has been criticised by households as customers across the board have complained about a number of energy providers who appear to have ramped up prices significantly.

Some households have slammed Octopus Energy for hiking its prices, with loyal customers feeling particularly irked by the steeper tariffs.

One said: "I have been a customer for the last four years, recently my electric bill has gone up so high."

Octopus responded to the frustrated customers with an explanation for the rise in costs, it tweeted: "Wholesale energy prices have gone up 300% in a year, which is why you're seeing an increase across all suppliers' tariffs."

But households have run into difficulty with other providers too, like SSE and EDF.

An SSE customer shared a recent email received from the supplier that explained how their tariff would be "going up by around £227 give or take a few pence".

The email outlined how that particular household would see an estimated rise of £100.63 in their electricity bills, and their gas bills rise by £126.94 approximately.

Meanwhile an EDF customer shared a screenshot of an alert sent by the provider to acknowledge how their energy bill had gone up from £88 to £149 per month.

Hiked bills have hit those affected by the number of firms gone bust in recent weeks too, with those swapped over to other providers left with little to no choice on prices increasing.

Ten energy firms have folded since August this year, including Utility Point and People's Energy.

One user said: My energy bill has gone up, was on a great tariff with Peoples Energy, now British Gas standard tariff."

But what can I do about the hikes?

There's not much you can do to avoid the hikes, except prepare to join the cheapest tariff when you get the opportunity to switch.

Some experts have explained how entering a fixed tariff will at least keep your bills from changing in six months' time.

Unfortunately though, fixed contracts are no longer cheaper than variable tariffs. The cheapest 12-month option is currently £1,577 a year.

Some lucky customers who took out fixed-price deals a month or more ago with suppliers who have not gone bust will have managed to avoid the hikes.

If that's you, you could still be paying between around £800 and £1,150 per year on your fixed deal, so don't exit that until you have to.

But when that deals ends, you also will be forced onto the £1,277 variable tariffs that have struck the market.

For some, an immediate swap is unavoidable too, as many suppliers have gone bust and customers have had to be transferred over to new providers.

But one good thing to come out of your energy provider collapsing is that during the process of you moving to a new tariff, you won't have to pay exit fees or penalties should you find a better option after being swapped over.

You could take this time to shop around for the best deal on the market and switch if you do find one.

A few weeks back, ComparetheMarket had to temporarily close its switching service though, due to the lack of deals available on the market, though it is now back up and running.

But it is always worth a try finding the best deal out there.

You can also look at reducing your own energy consumption at home to lower costs, or signing up for government grants that can give you up to £140 cash to cover bills.

Hundreds of thousands of people overpay £246 on heating bills due to poor insulation too, but you can fix that and reduce costs.

Energy, firms, for, rampi, slammed
You may also like: