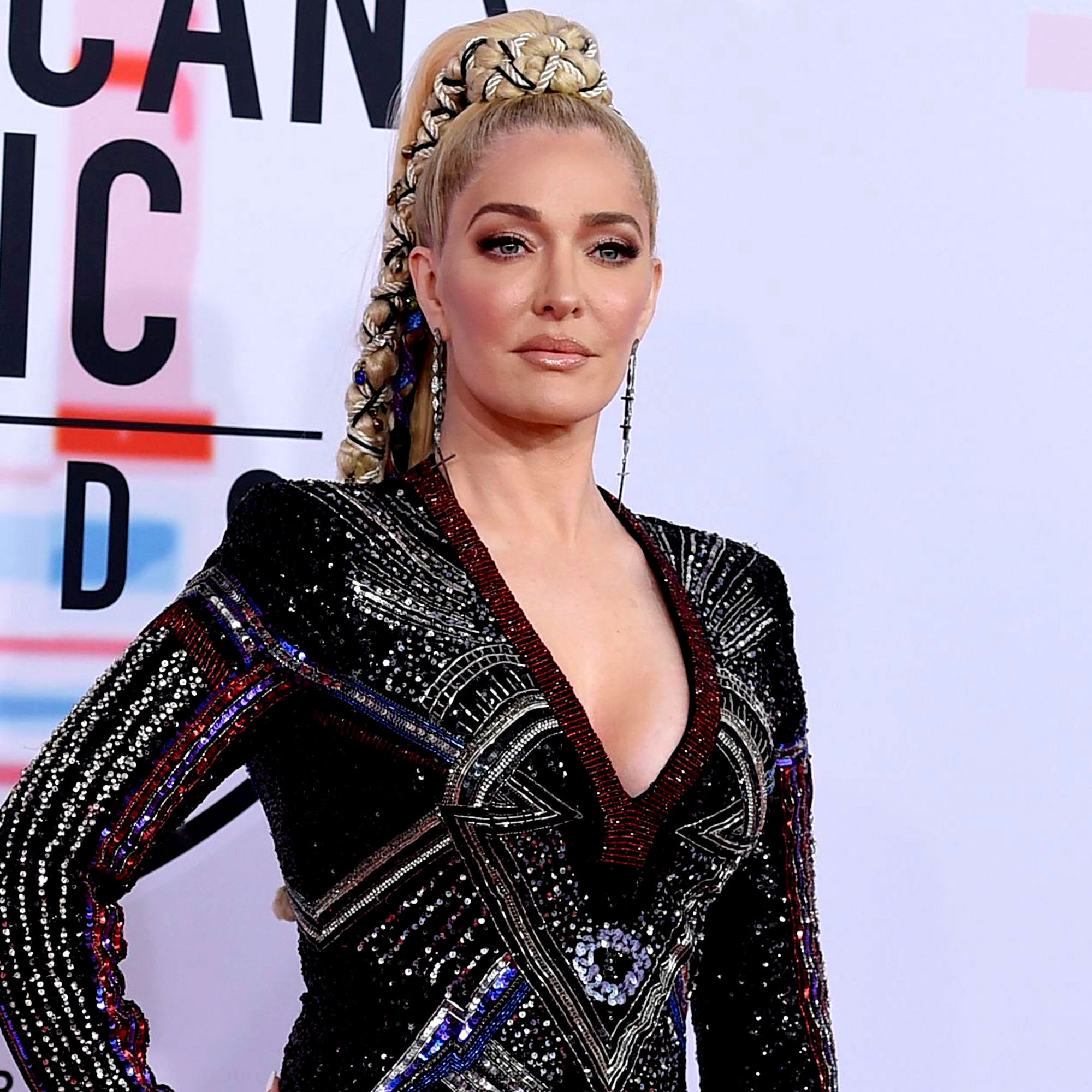 Doubling down. Erika Jayne refused to answer a Real Housewives of Beverly Hills producer when she was asked about her ongoing legal issues during a confessional interview.

In a clip of the season 12 premiere, which airs on Wednesday, May 11, the Pretty Mess author, 50, expressed her frustration that costar Sutton Stracke “chose to repeat things and say things that have been disproven” during a conversation with Garcelle Beauvais — specifically, the allegation that Erika’s business received more than $20 million in loans from Tom Girardi‘s law firm. 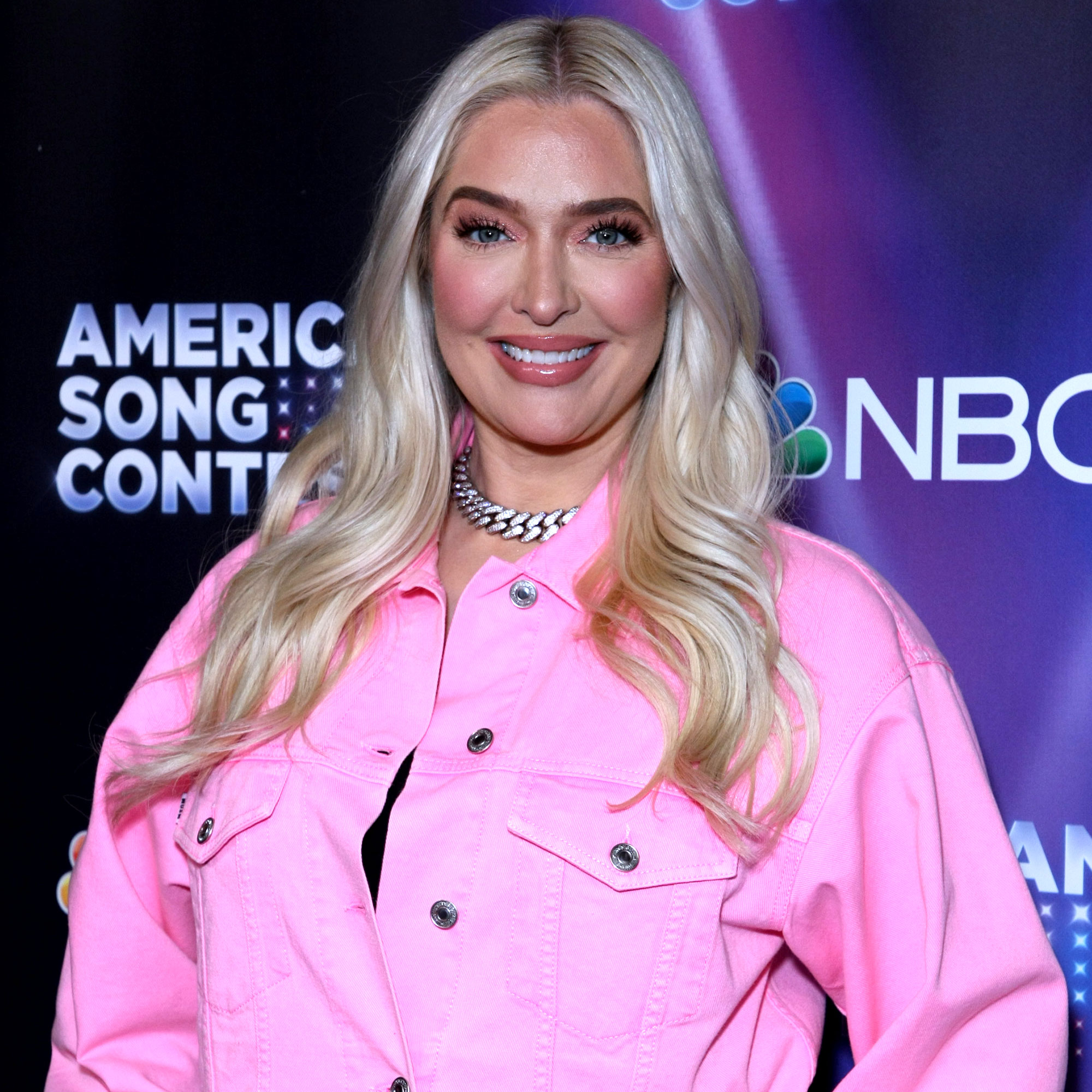 The former Chicago star then maintained that the “facts are in my favor and argued the actuations against her have been “disproven” many times. When a RHOBH producer questioned her during a confessional about how and when they were disproven, Erika encouraged them to do their own research.

“I don’t know. You’ll have to go check all that s–t out, but it was disproven early,” she fired back after taking a sip of her drink. “So Bravo can do their due diligence. I don’t really know.” Adding that the proof in question was available to the public, Erika continued: “Tell them to go f–king read everything that my lawyer has put out. They can answer their own f–king questions.”

Garcelle, for her part, explained during an interview of her own that she also wanted to know where she could find information proving that Erika never received the money. “Other than Erika saying that they’ve been disproven, I’ve seen nothing,” the TV personality, 55, told the cameras. “Not in the paper, not in the blogs, nowhere. If this is true, why isn’t it in the press?”

Erika and her estranged husband, 82, announced in November 2020 that they had called it quits after two decades of marriage. One month later the pair were hit with a lawsuit accusing them of embezzling funds intended to help the families of Lion Air Flight 610 crash victims.

The Dancing With the Stars alum has maintained her innocence and claimed that she had no knowledge or involvement in the former lawyer’s alleged crimes.

“Erika was completely unaware of the very serious allegations that were being made against Tom in court,” a source told Us Weekly in December 2020 about the fraud accusations. “Tom always handled all of the finances and that was how they handled things. Erika feels betrayed by Tom because she completely trusted him. She is just reeling from all of this, but make no mistake. Erika is a tough cookie and she isn’t stupid. She will get through this.”

Us confirmed in January that complaints against Erika in the lawsuit against Tom had been dismissed. The following month, however, she was sued for aiding and abetting breach of fiduciary duty and for financial elder abuse in a lawsuit claiming she “knew about the scheme” all along. A complaint obtained by Us alleged that the “victims” of the the Colorado native’s alleged wrongdoing “were funding [Erika’s] notoriously lavish lifestyle chronicled on The Real Housewives of Beverly Hills.”

Last month, Edelson PC filed a new case against Erika and Tom which also claimed that the reality star had knowledge of Tom’s alleged scheme and buried the truth in order to maintain her elevated lifestyle. “We believe we will be able to prove to a jury that Tom’s firm was a long-running criminal enterprise, spanning over a decade and stealing over $100 million, much of [which] went into funding Tom and Erika’s outrageous lifestyle,” Jay Edelson from Edelson PC told Us in a statement in April. “Our filing makes clear what we have said from the start: we will fight tirelessly to hold all of the wrongdoers accountable.”

Season 12 of The Real Housewives of Beverly Hills premieres on Bravo Wednesday, May 11, at 8 p.m. ET.