When asked by TMZ on Friday who could “fill those shoes,” the “Pretty Mess” singer, 51, replied, “They can’t. She’s the GOAT. She’s the f–king GOAT.”

Jayne then spoke about how Rinna’s absence from Season 13 will affect her and the network moving forward.

“I’m going to miss Lisa very much,” she said. “I mean, obviously, I think she’s a very close friend of mine in my personal life, so you know, I will still see her, but she will be missed and I think everyone will feel it.” 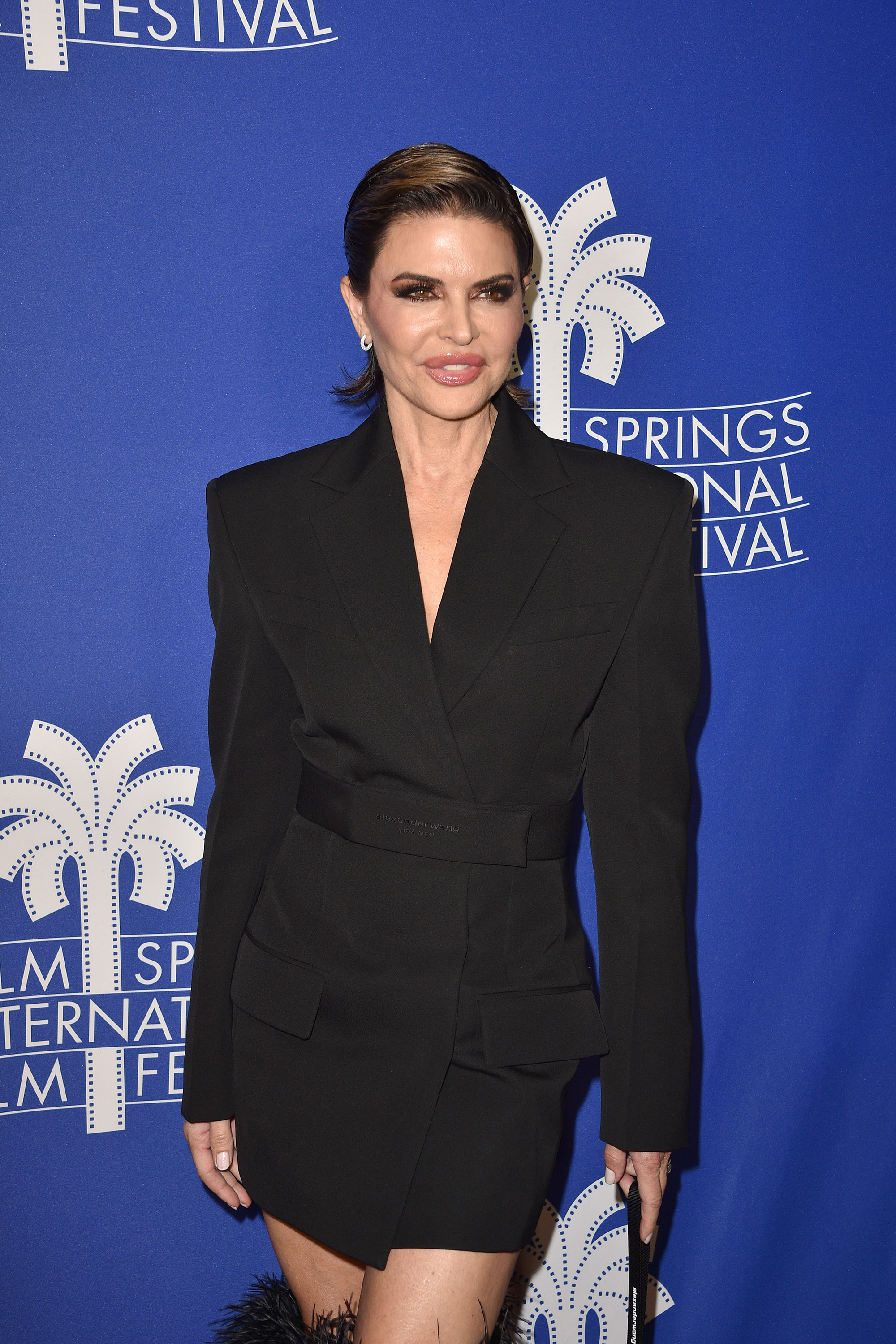 Jayne was then asked if Lisa Vanderpump should return to the Bravo series, but the “How Many F–ks” singer quickly shut that down.

“She’s a coward that ran away and couldn’t show up for the reunion and, so, I don’t think that’s a good fit,” Jayne explained.

On Thursday, Rinna announced that she was leaving “RHOBH” after eight seasons. 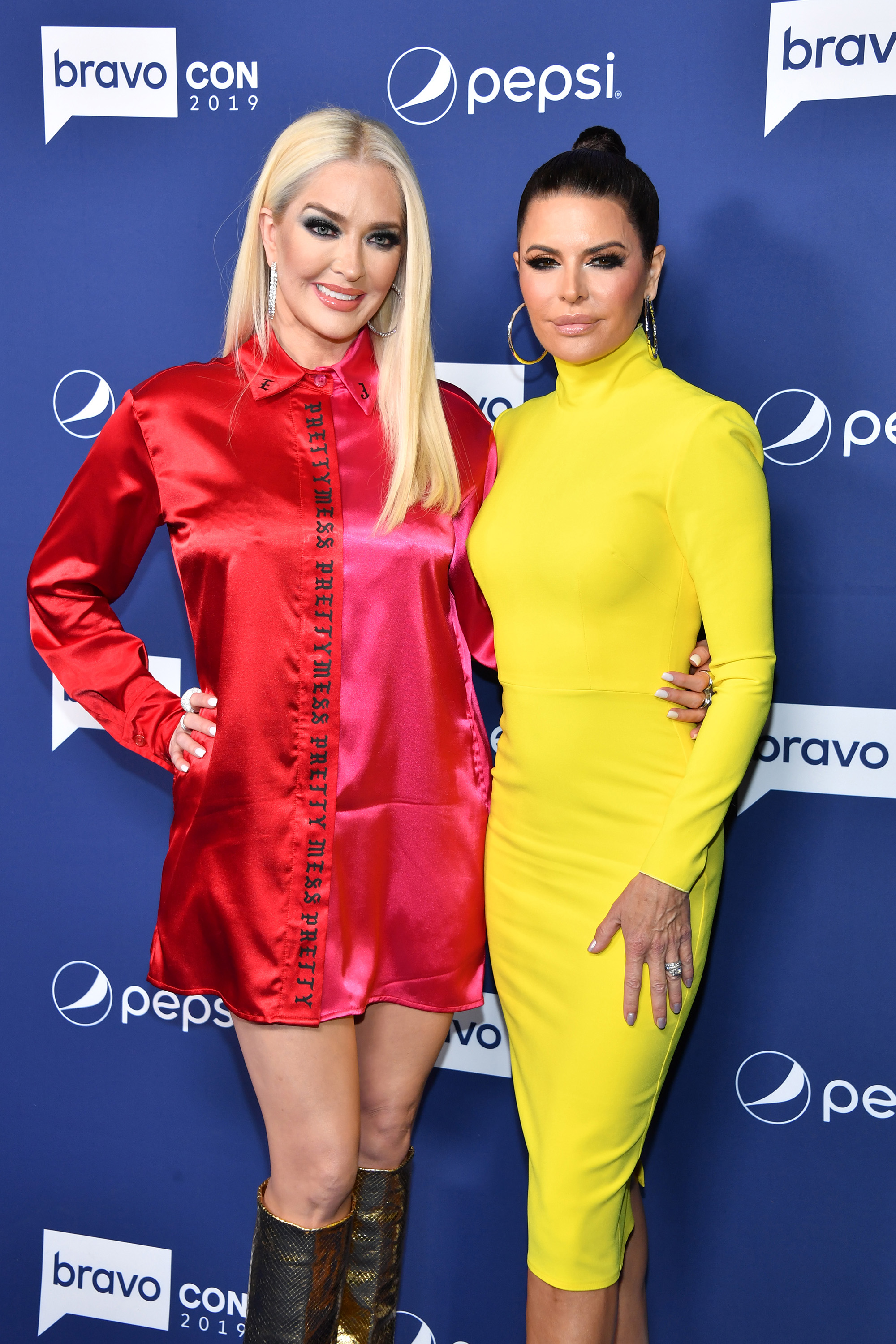 “This is the longest job I have held in my 35 year career and I am grateful to everyone at Bravo and all those involved in the series,” the Rinna Beauty founder, 59, told People.

“It has been a fun, eight-year run and I am excited for what is to come!”

While Jayne may be upset over her pal’s exit, there are several other “RHOBH” ladies who seem to be elated that Rinna is now gone. 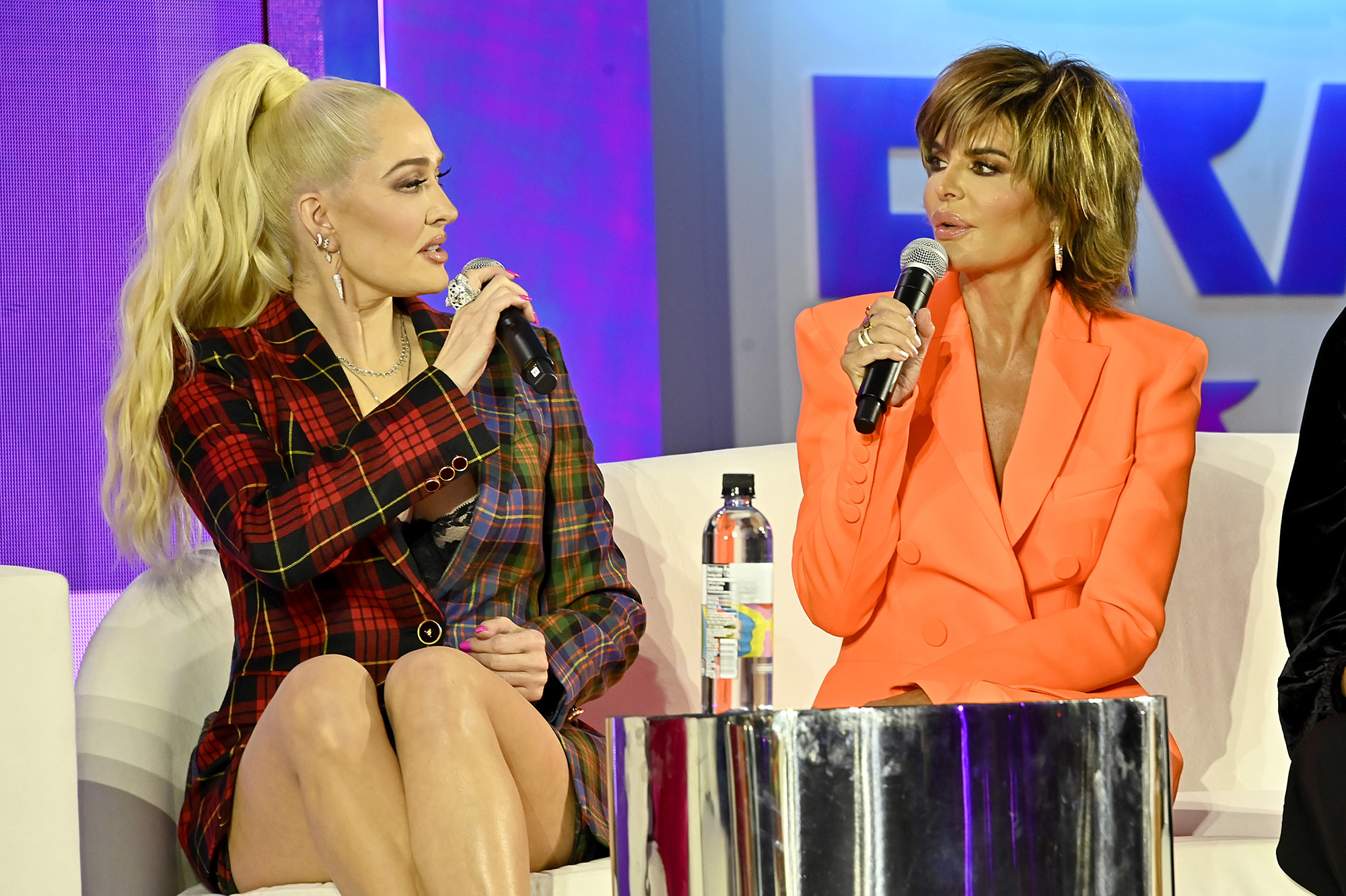 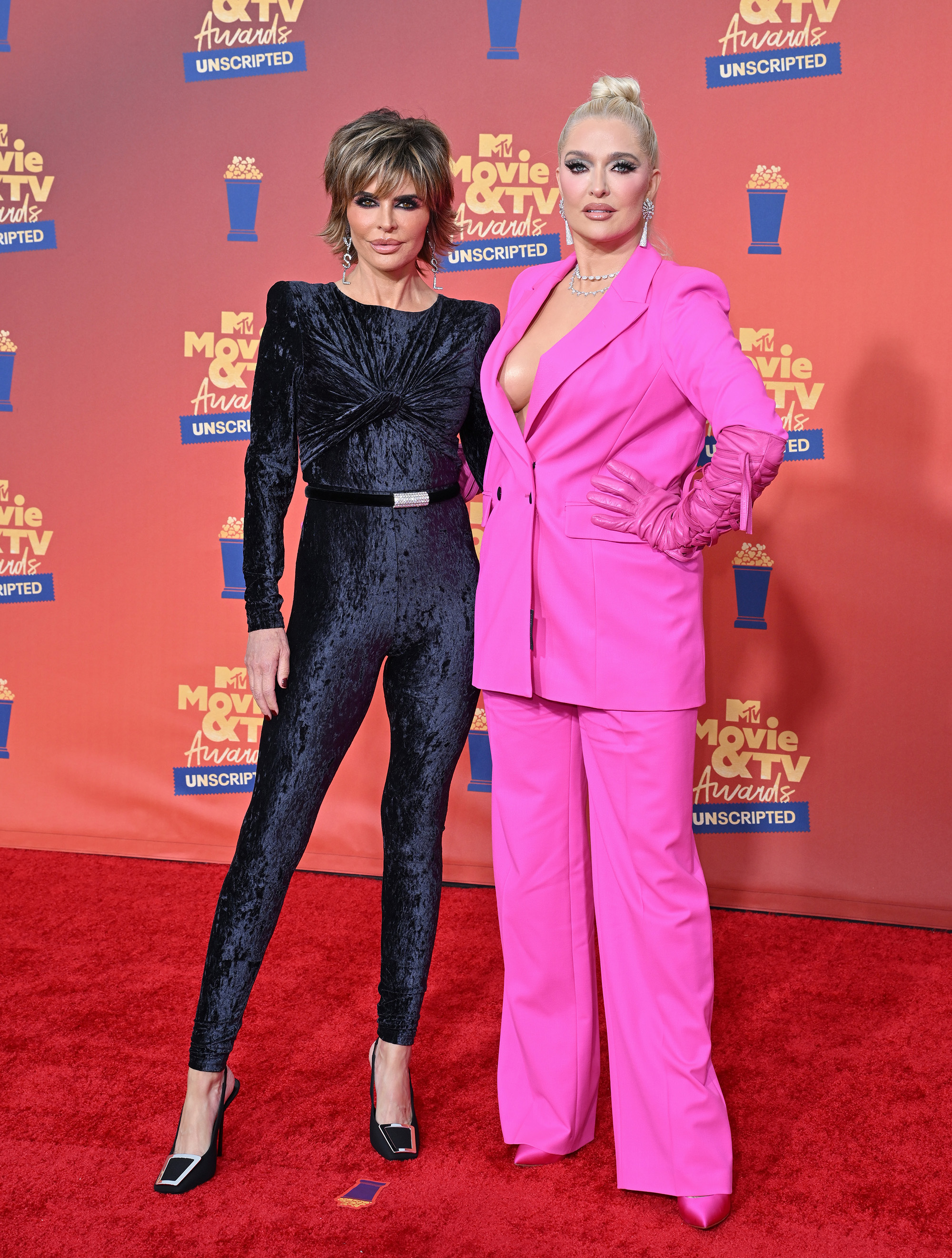 Then on Friday, fans caught Garcelle Beauvais’ slight shade after she shared a video on Instagram showing off her new red hairstyle to the tune of Elton John’s “I’m Still Standing.” 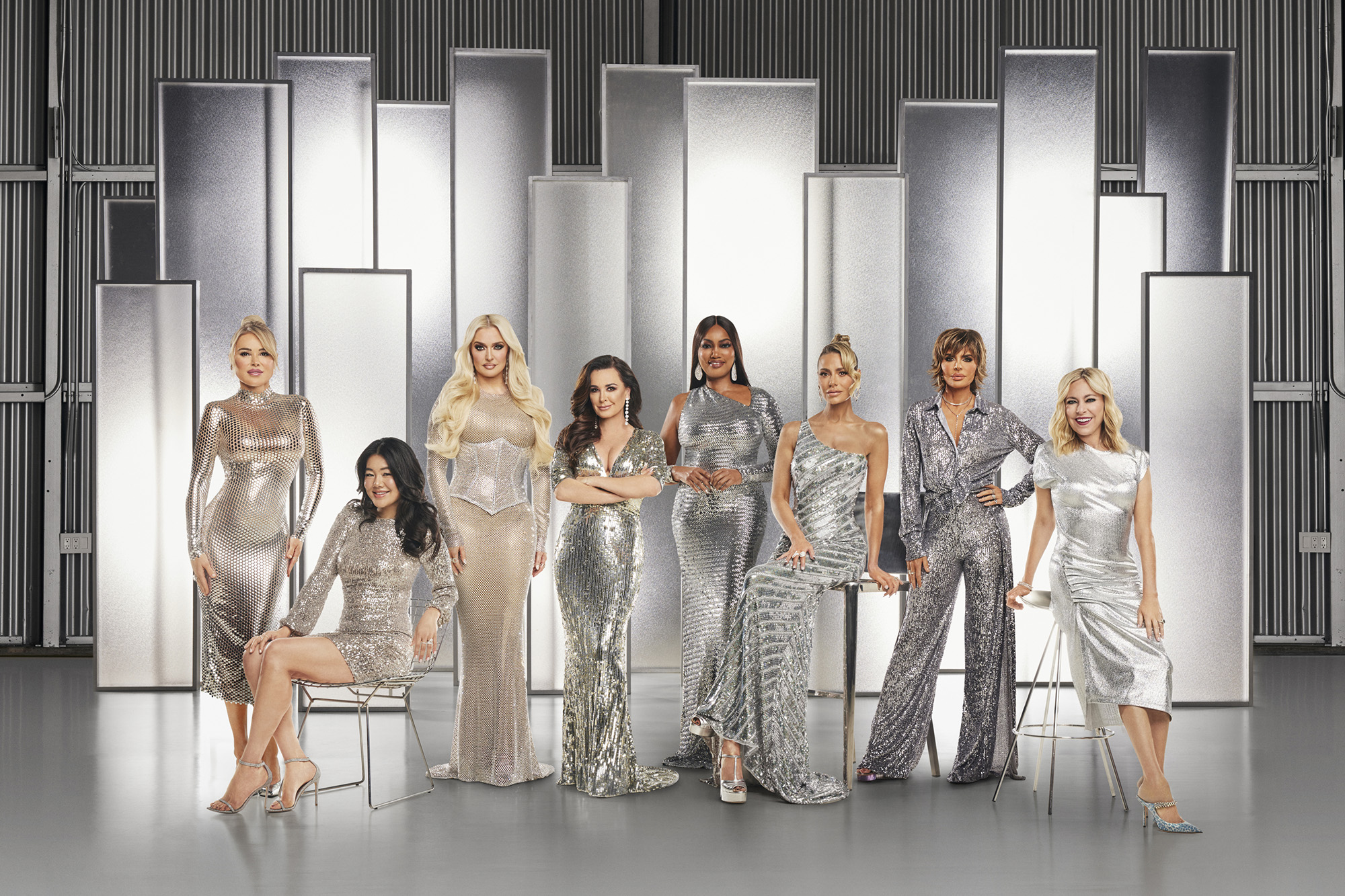 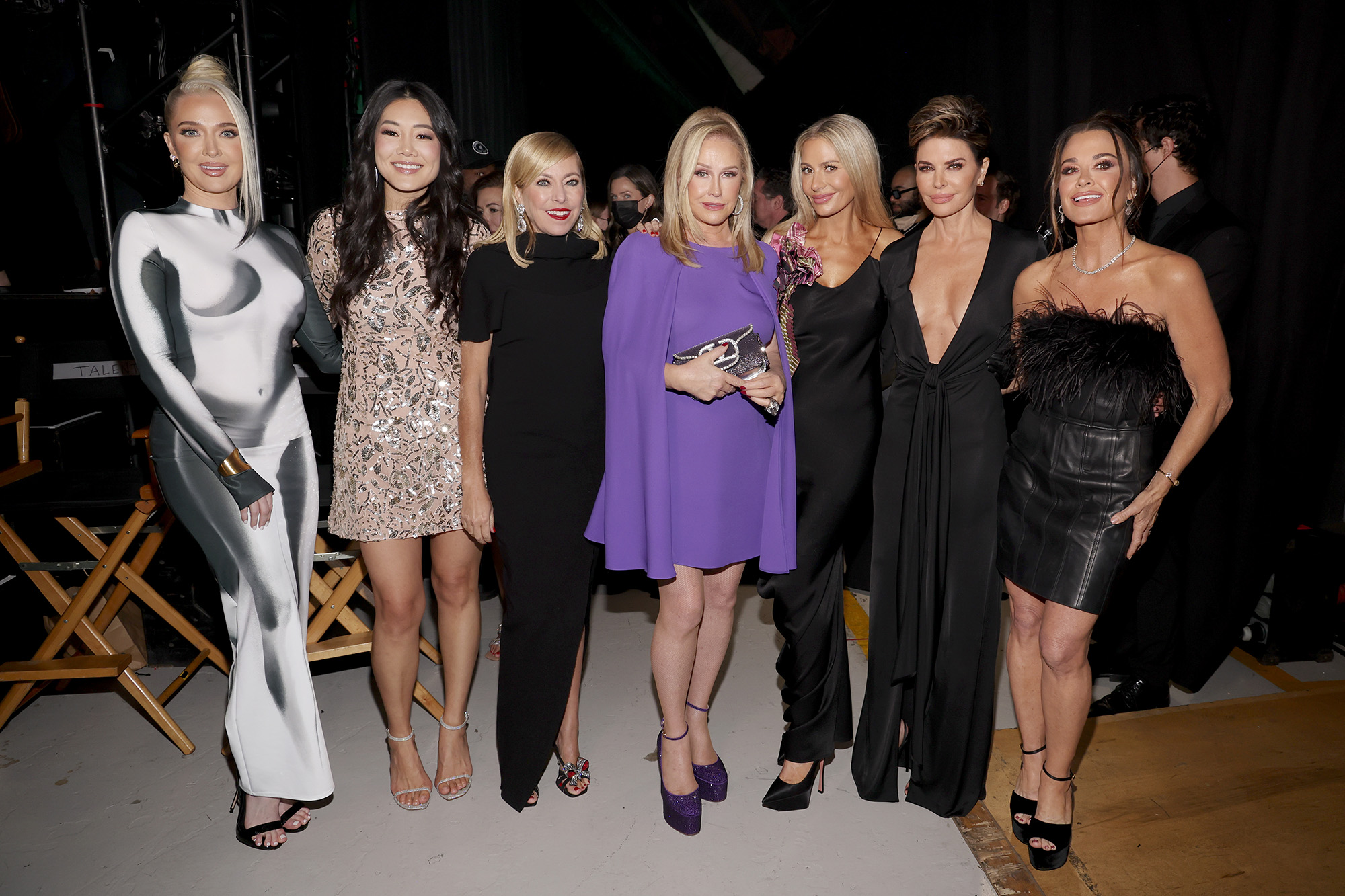 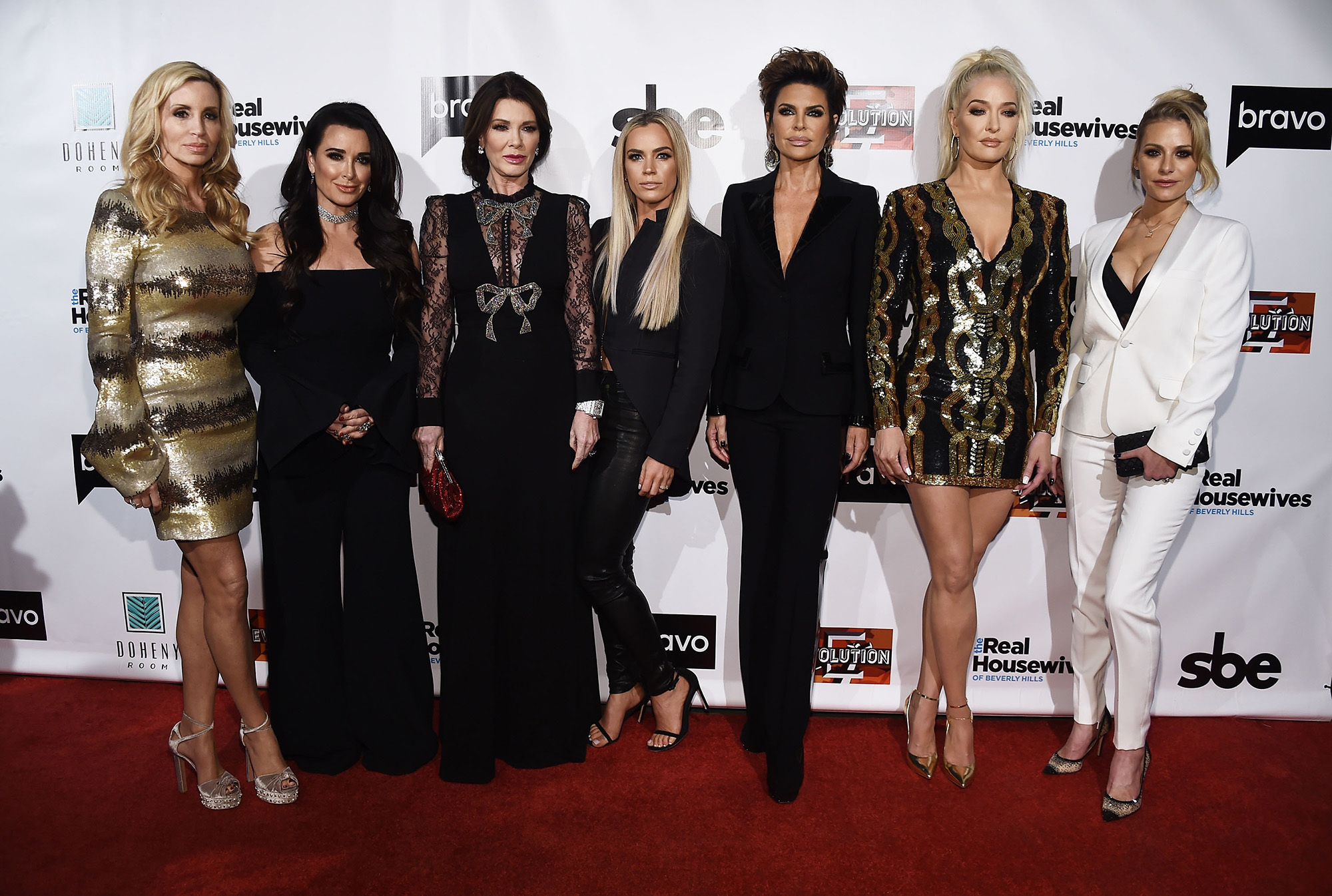 “Can’t help but think the song choice is a little dig to a certain costar that was just fired,” wrote one fan.

Another added, We know who NOT still standing 😍😂.”

The “Watch What Happens Live” host posted via his Instagram Story a cartoon collage of some of Rinna’s most jaw-dropping moments on Friday, dubbing her “Housewife” career “an iconic run.”