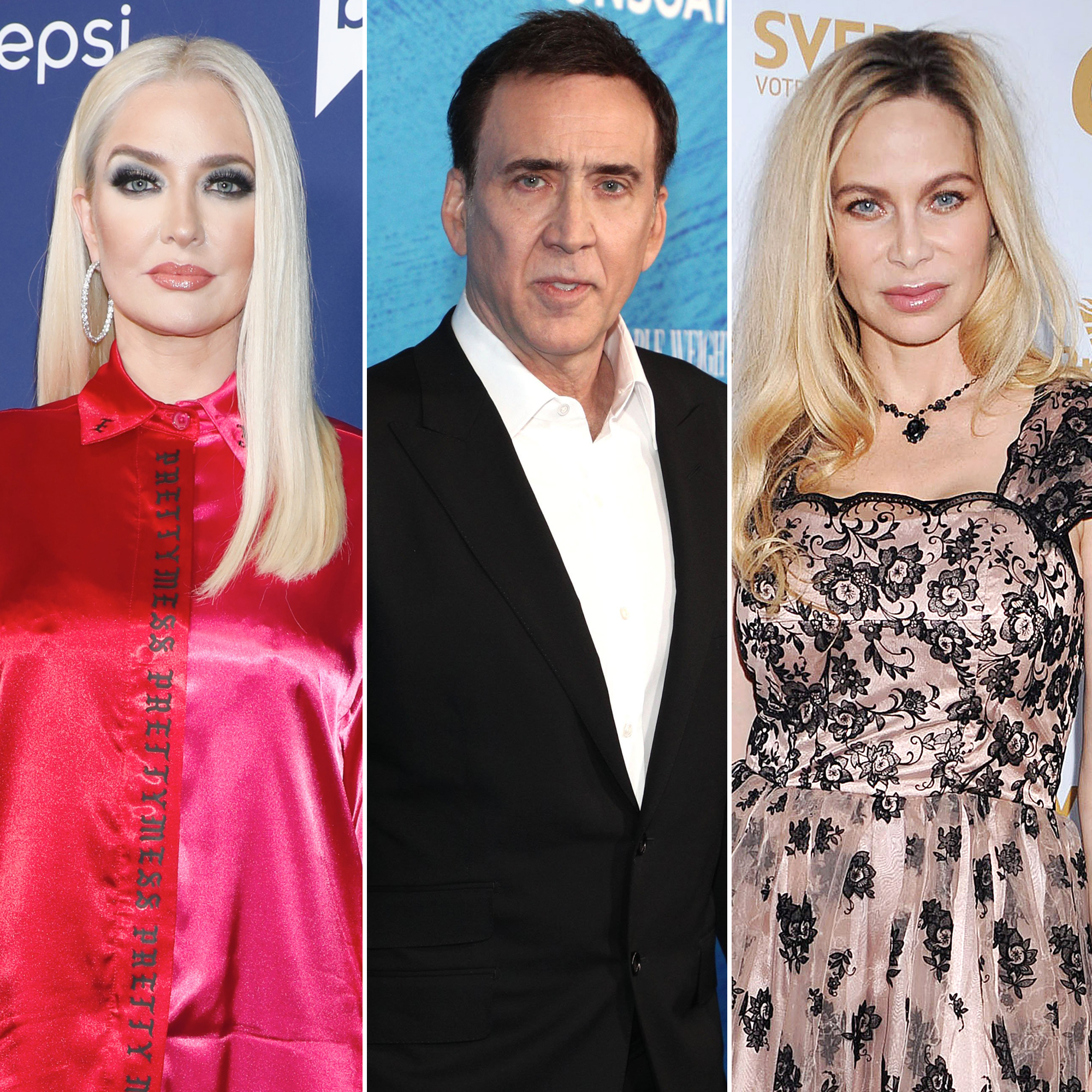 Real Housewives of Beverly Hills star Erika Jayne has been named in another lawsuit.

Christina Fulton, an ex-girlfriend of Nicolas Cage, has sued the 50-year-old Bravo personality and several former Girardi & Keese attorneys for alleged fraud and theft, according to court documents obtained by Us Weekly. Fulton, 55, filed the paperwork on Friday, July 15, alleging that Erika’s estranged husband, Tom Girardi, and two of his former colleagues misappropriated her settlement funds to support their personal lifestyles.

The Hard Drive actress — who shares son Weston, 31, with Cage — retained the 83-year-old former attorney and his firm to represent her in a personal injury dispute when she was hurt in a January 2016 car accident. Fulton was awarded $924,300 in the dispute, but she alleged that she did not know “where her money went until now.” The court documents, obtained by Us, note that Fulton discovered earlier this month that the settlement award had been “dissipated” and her former legal representation had “lied to her.” 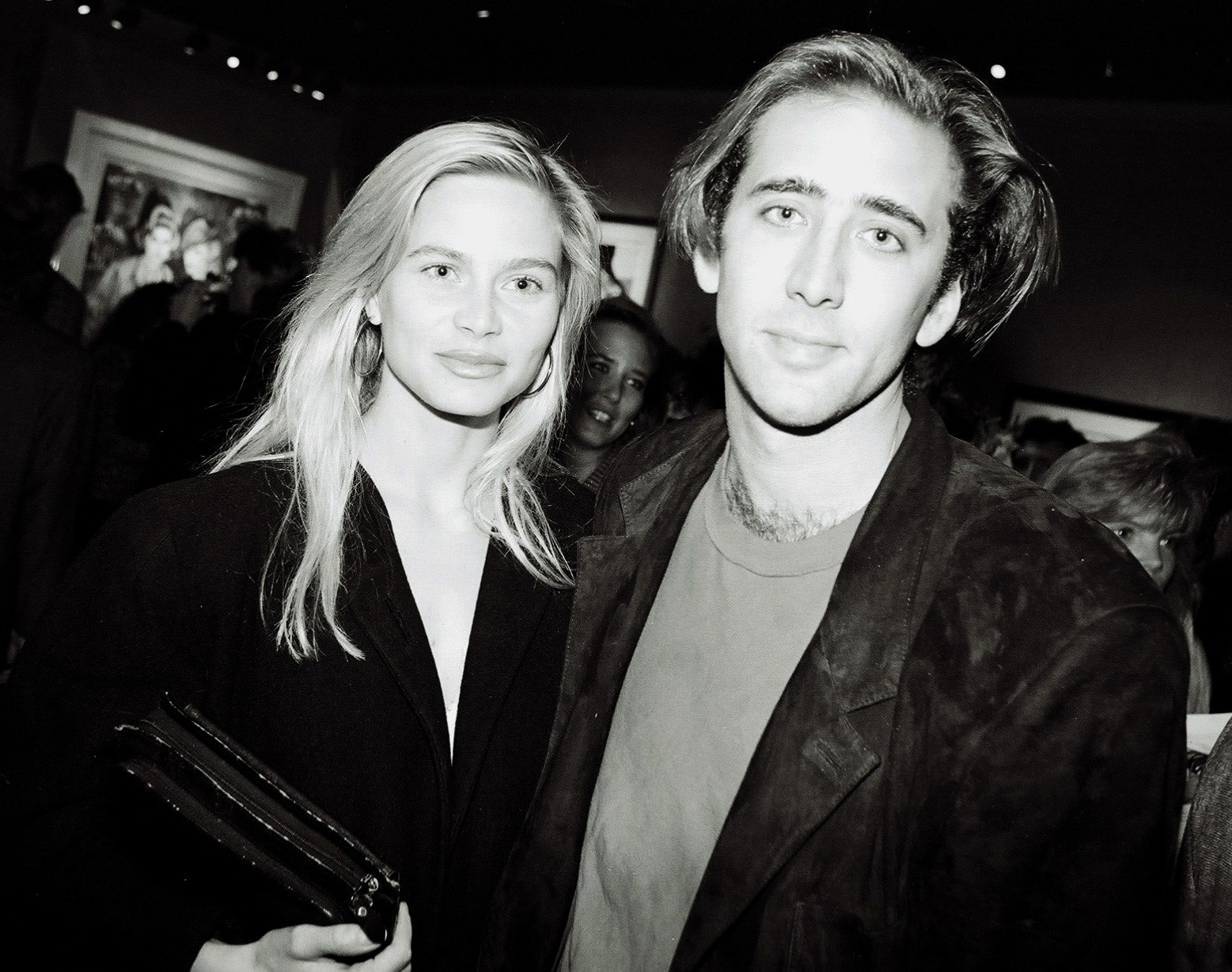 Fulton’s suit further alleges that a portion of her settlement funds had been diverted to the Pretty Mess author through her EJ Global organization. She believed that Erika and Tom would use the award sums as “their own assets” to pay for “their lavish lifestyle.” The plaintiff is seeking $750,000 in damages.

The reality TV star has yet to publicly address Fulton’s suit and allegations.

The “Roller Coaster” songstress’ legal troubles first made headlines in November 2020 after she filed for divorce from the Colorado native after 20 years of marriage. One month later, the estranged pair were named in a fraud lawsuit that accused them of embezzling $2 million in settlement funds from plane crash victims. Erika, who continued filming RHOBH throughout the court battle, has continually asserted her innocence on the matter. Complaints were later dropped against her in Illinois in January, but other legal battles are ongoing.

The Broadway veteran was later named in a new lawsuit earlier this month, in which Edelson PC alleged she had “specific knowledge” of Tom’s alleged wrongdoings. According to the docs, obtained by Us, Erika was one of several defendants accused of racketeering, conspiracy to commit racketeering, deceit, aiding and abetting concealment of stolen property and more.

In April, Edelson accused Erika of using her public platform to “prolong” the court cases. “We believe we will be able to prove to a jury that Tom’s firm was a long-running criminal enterprise, spanning over a decade and stealing over $100 million, much of [which] went into funding Tom and Erika’s outrageous lifestyle,” Jay Edelson from Edelson PC told Us in a statement at the time.

The reality star has continually denied having any knowledge of Tom’s alleged wrongdoings.

“I am front and center. I am the face of this instead of the lawyers that worked at the firm and referring attorneys and, you know, law funding people — instead they point to me,” Erika previously told Us in May about dealing with the courtroom proceedings. “For my mental health, it’s been hard. No doubt. But again, I couldn’t lose and I was just going to fight it out every way possible and still am.”

Smooth sailing for Smooth FM but a mixed bag for ABC, 2GB and KIIS