Marvel and Disney have remained fairly strict about tying actors and characters together. Robert Downey Jr. played Tony Stark, Chris Evans played Captain Steve Rogers, they never suddenly popped up as totally different characters. However, that is exactly what happened with Eternals Sersi actor Gemma Chan, who previously appeared as Minn-Erva in Captain Marvel. Fans caught this and started asking questions if the characters have a connection or if it just comes as a coincidence. 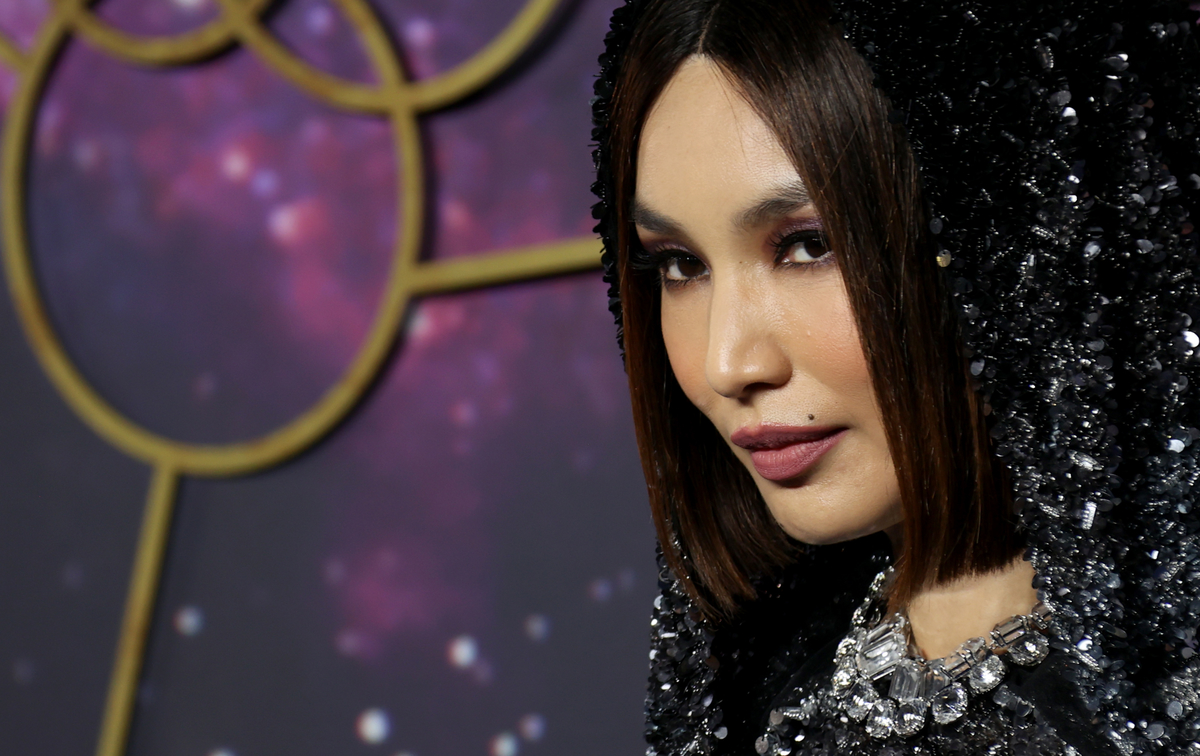 Why is Gemma Chan in ‘Eternals’ and ‘Captain Marvel’?

Marvel brought Gemma Chan back for Eternals after Captain Marvel simply because they valued her skills as an actor.

In Captain Marvel, Chan played Minn-Erva, a Kree sniper and ally to Brie Larson’s Carol Danvers. She did not have the biggest role in the Marvel movie.

She served as more of a henchman to Jude Law’s Yon-Rogg. Minn-Erva died when Maria Rambeau (Lashana Lynch) shot her ship down.

Usually, this meant the end of Chan’s run in the Marvel Cinematic Universe. However, Marvel President Kevin Feige had other plans for Chan.

Eternals director Cholé Zhao and Feige brought her back after Captain Marvel for a much more significant role. They cast her in Eternals as one of the most important figures in the movie.

“I had bumped into Kevin Feige on the awards circuit [when] I was promoting Crazy Rich Asians,” Chan told Entertainment Weekly. “He very kindly came up to me and said, ‘I loved your work, and we would really love to work with you again.’ I just thought, ‘Oh, well, that might mean sometime in the future, who knows when? Maybe he’s just being nice.’ I was really not expecting to be back so soon!”

Feige had learned from his early days with the Marvel Cinematic Universe. When it came time to cast Captain America, some pushed back on the idea of Chris Evans.

“It would have been shooting ourselves in the foot,” Feige said about casting Chan in Eternals. “I can go back to Chris Evans being on the list for Captain America, and some people said, ‘Oh, well, he played the Human Torch [in 2005’s Fantastic Four]. Maybe we shouldn’t consider him.’ And we said, ‘No, that’s okay,’ and the rest is history.”

The difference in characters for Gemma Chan between Eternals and Captain Marvel is not the only switch up. Chan liked playing Sersi more because she required far less make-up than the blue Minn-Erva.

She had “to spend four hours every day in a make-up chair” to become the blue Kree sniper, Entertainment Weekly noted. The process for Sersi felt quicker than Eternals speedster Makkari.

“I have to say that was somewhat of a relief,” she laughed. “It was nice not finding blue paint in my crevices weeks later.”

So while Minn-Erva and Sersi share an actor, that marks the only link between them. Fans of both Eternals and Captain Marvel hope to see Gemma Chan return to the screen in any shape or color.