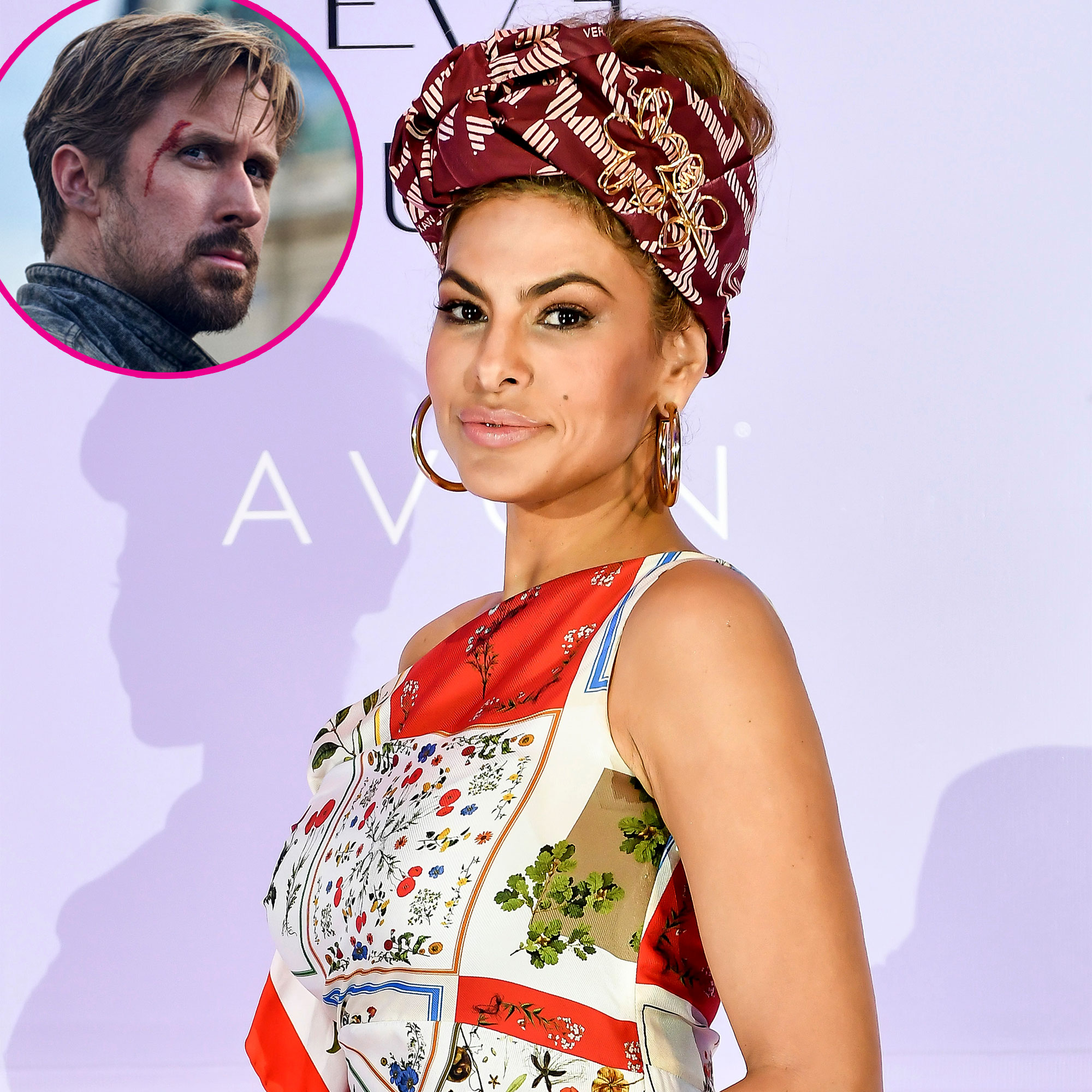 Supporting her love. Eva Mendes hyped up Ryan Gosling‘s new movie, The Gray Man, and it turns out her longtime beau is fulfilling all of her childhood fantasies.

“My man making all my 1980s action star dreams come true,” Mendes, 48, captioned a poster for the upcoming Netflix movie on Tuesday, May 24, via Instagram.

Gosling, 41, stars as a deadly CIA operative nicknamed Sierra Six in The Gray Man. Lloyd Hansen (Chris Evans), a former cohort at the CIA, is hired to kill Six, and he’ll stop at nothing to take him out. Six will need Agent Dani Miranda’s (Ana de Armas) help if he wants to be the last man standing

The action-packed trailer for The Gray Man, which is directed by Joe and Anthony Russo (Avengers: Endgame), dropped Tuesday. In addition to Gosling and Evans, the cast also includes Regé-Jean Page, Billy Bob Thornton, Jessica Henwick, Dhanush, Wagner Moura, Julia Butters and Alfre Woodard. The movie is due in theaters on July 15 before its July 22 Netflix release.

Though Mendes and Gosling are both A-listers, the parents are also homebodies. They secretly welcomed daughter Esmeralda, now 7, in September 2014 and daughter Amada, now 6, in April 2016. Both have emphasized that being present while raising their children is their biggest priority.

“I love my job,” the Skura Style co-owner captioned a Monday, May 23, video via Instagram. “But nothing like going back home to my family after a long day. 💕”

In January 2022, a source exclusively told Us Weekly that the Hitch star and the Canada native are happily raising their family away from the bright lights of Tinseltown. 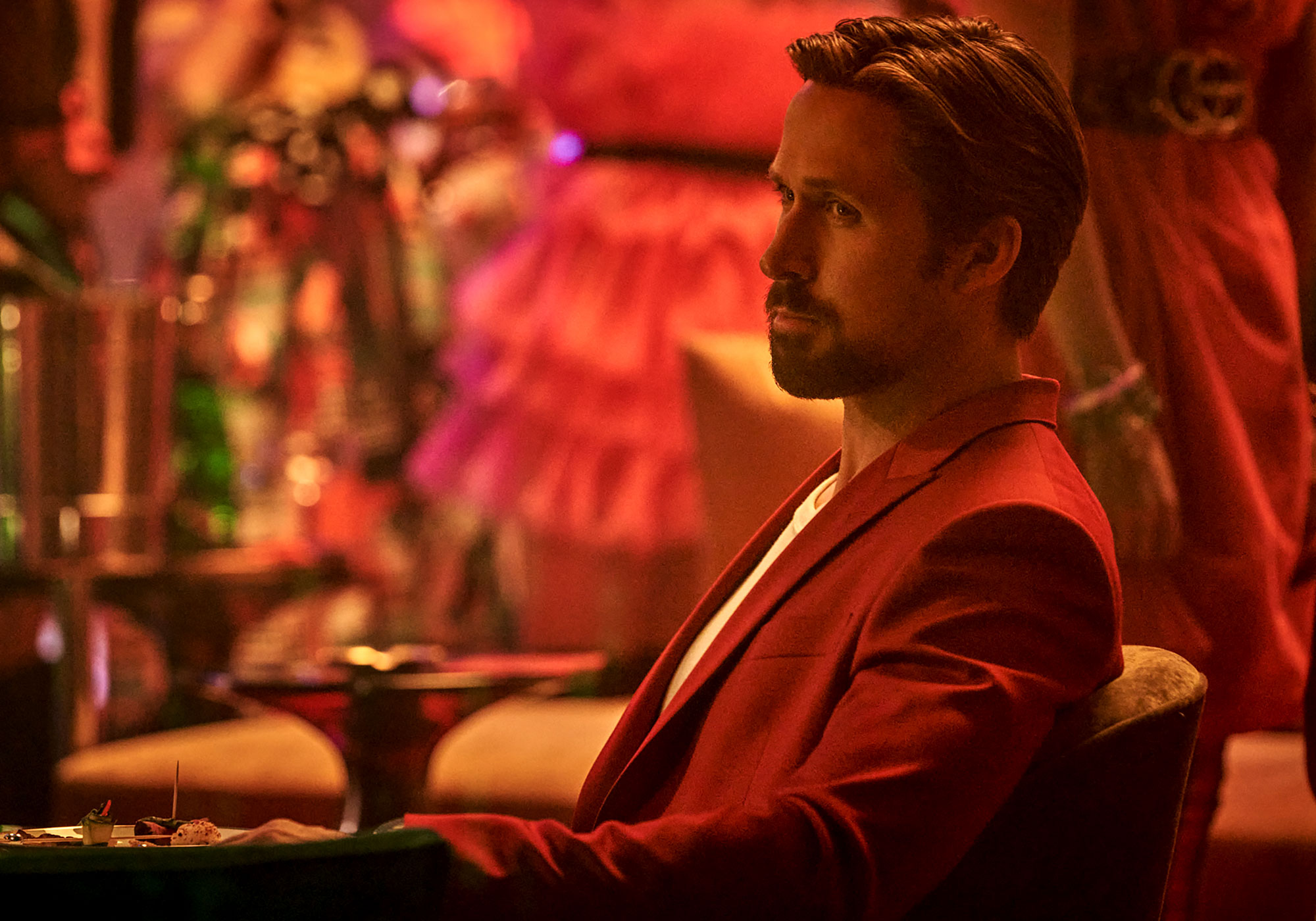 “The feeling is that they’ll relate to each other better by being outside of Hollywood, either in Canada or further afield from Los Angeles somewhere like Santa Barbara or further up the coast,” the insider revealed in January. “It’s ironic that they fell in love shooting [2012’s] Place Beyond the Pines in upstate New York, which is just the type of area they’d love to kick back and enjoy raising their kids.”

The source added that Mendes and Gosling’s “romance has been at its strongest” when the Notebook star “dedicate[s] a lot of time to being a stay-at-home dad.”

The Florida native gushed over her little girls during a Friday, May 6, appearance on Today. “I’m an actress, I’ve designed clothes, I’ve done a number of different things. But this is the most creative thing, is to create life with them,” she said of her daughters.