RISHI SUNAK has announced a major shake-up on alcohol duty in his latest Budget announcement.

The Chancellor confirmed a major overhaul of the tax today in his Autumn Budget, along with a string of other changes to the minimum wage and taking a stand on fuel duty. 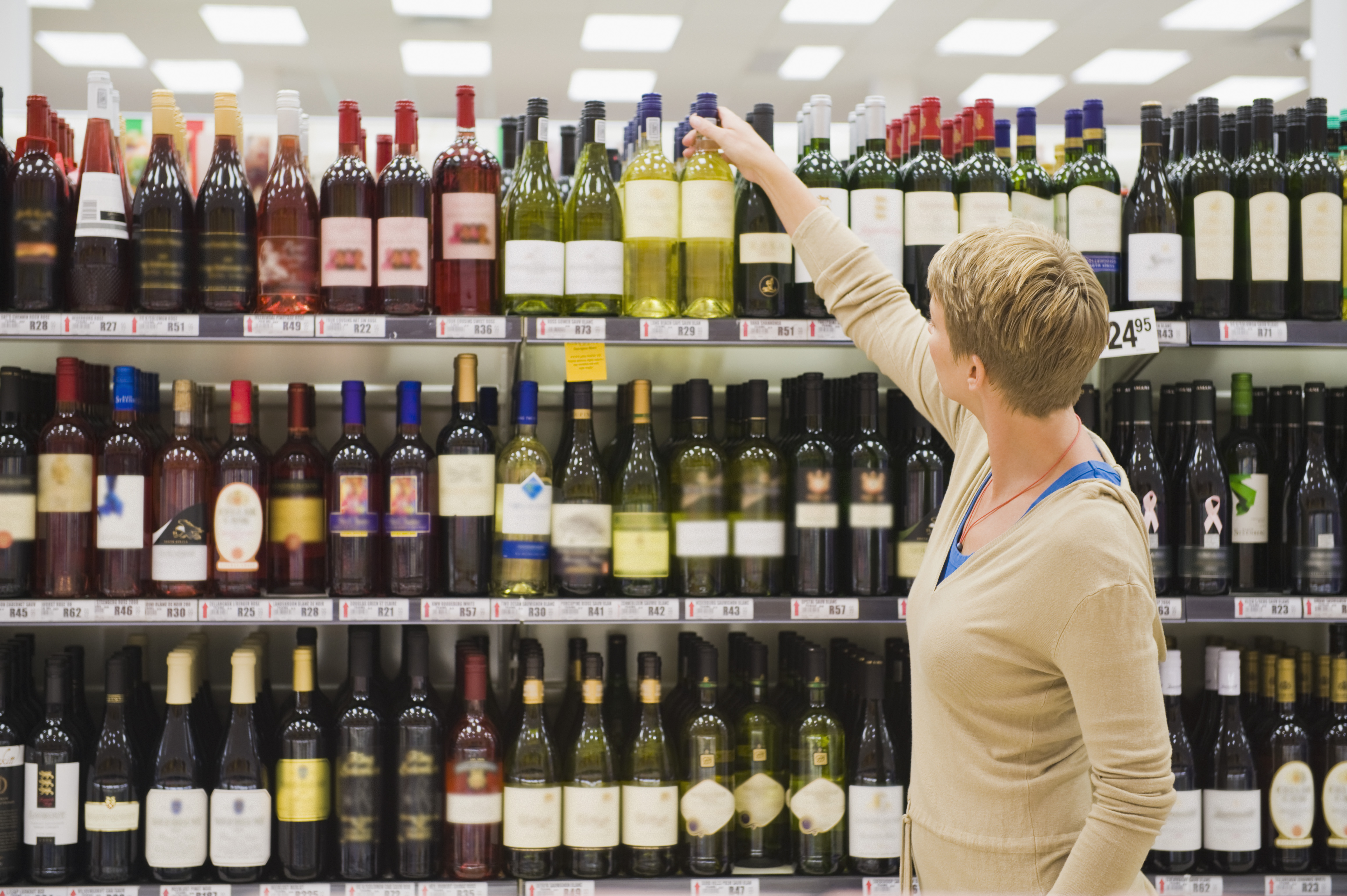 We explain what you need to know about the alcohol duty changes and how it will affect you.

In his speech this afternoon, Mr Sunak said a pint of beer will be cut by 3p from tonight.

It's because under the reforms, drinks will be taxed in proportion to their alcohol content, with beer having a lower alcohol content than a number of other popular boozy beverages.

Other lower strength alcohol prices will be slashed too in a bid to make taxation "simpler, fairer and healthier" according to the Chancellor.

In the most part it's going to keep costs down for many Brits, which is welcome news to those unhappy about paying through the nose previously.

But it's worth noting, that while announced today, many of the reforms won't come into affect until February 1, 2023.

So the changes, and lower prices, won't come into force for another two years, but here's what we know about what will happen for now.

What changes from today?

Draught Relief is to be introduced.

Draught Relief will apply a new, lower rate of duty on draught beer and cider, cutting duty by 5%.

It means that there will be a cut in the cost of a pint by 3p.

In his announcements earlier today Mr Sunak said this reform would come in as early as tonight, which was met with great enthusiasm in the House of Commons.

There will be a cut to the 28% premium on sparkling wines and the duty paid on fruit ciders.

The cut in costs will help the pockets of punters across the country.

Mr Sunak said: "The stronger the drink, the higher the rate.

"This means that some drinks, like stronger red wines, fortified wines, or high-strength ‘white ciders’… …will see a small increase in their rates because they are currently undertaxed given their strength"

"That’s the right thing to do, and it will help end the era of cheap, high-strength drinks which can harm public health and enable problem drinking."

He also announced that the government would be slashing the number of main duty rates from fifteen to just six.

The purpose being to help end the era of cheap and high-strength drinks which can often be seen as harmful to public health and enable problem drinking according to The Chancellor.

For the first time, all products will be taxed in line with their alcohol by volume which means duty on white ciders and stronger still wines will be higher.

But it will bring the tax on something like a 10.5% ABV rosé down by 23p per bottle.

All drinks above 8.5% ABV will pay the same rate of duty, regardless of product type putting stronger beers, wines and spirits on an equal footing for the first time ever.

Good news for those excited about Christmas tipples as one example shows how a liqueur like Bailey’s will have 41p less tax per bottle than now.

How do the duty changes affect me?

Lower strength alcohol, such as some beers, rose wine and fruit cider, will be taxed less – and that will make it cheaper for customers in pubs or supermarkets alike.

Duty rates for all alcoholic drinks will be frozen, so for you that means you'll get:

English and Welsh wines, compared with stronger imported wines, will now pay less, which is good news for those shopping local.

Previously wine lovers would pay up to 13% more duty and VAT than beer drinkers.

Wine often hits female drinkers harder so the change will be surely welcomed by the demographic.

The changes are also set to encourage small, innovative craft producers and other producers making alcoholic drinks of less than 8.5% ABV.

ab, Everything, Know, Need, to, you
You may also like: