THE Second World War left Britain on the brink with people forced to tighten their purse strings and save any money they could.

But by the 1950s, new low-cost housing sprung up around the country as people moved into new homes, and bought personal cars and TVs. 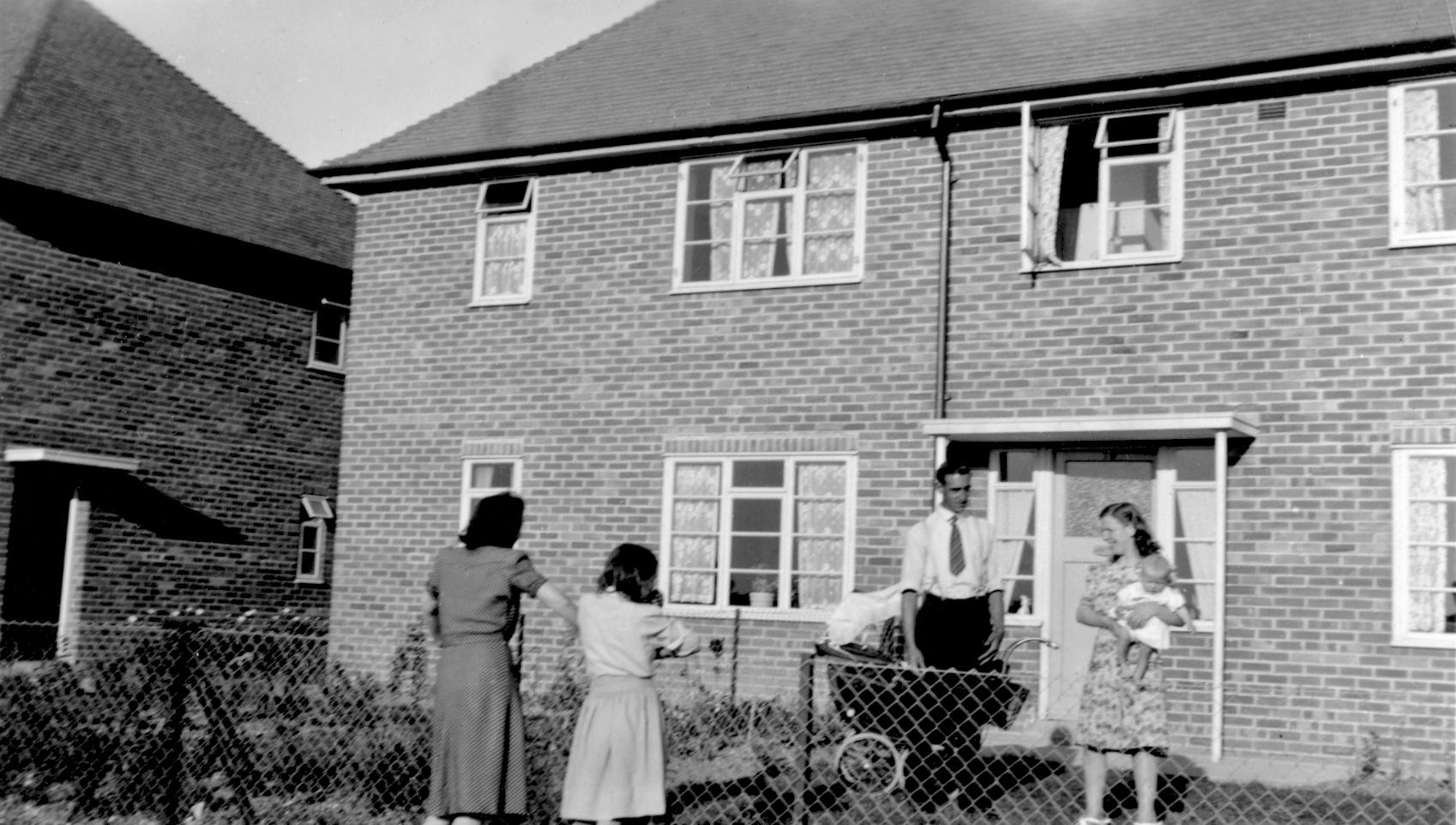 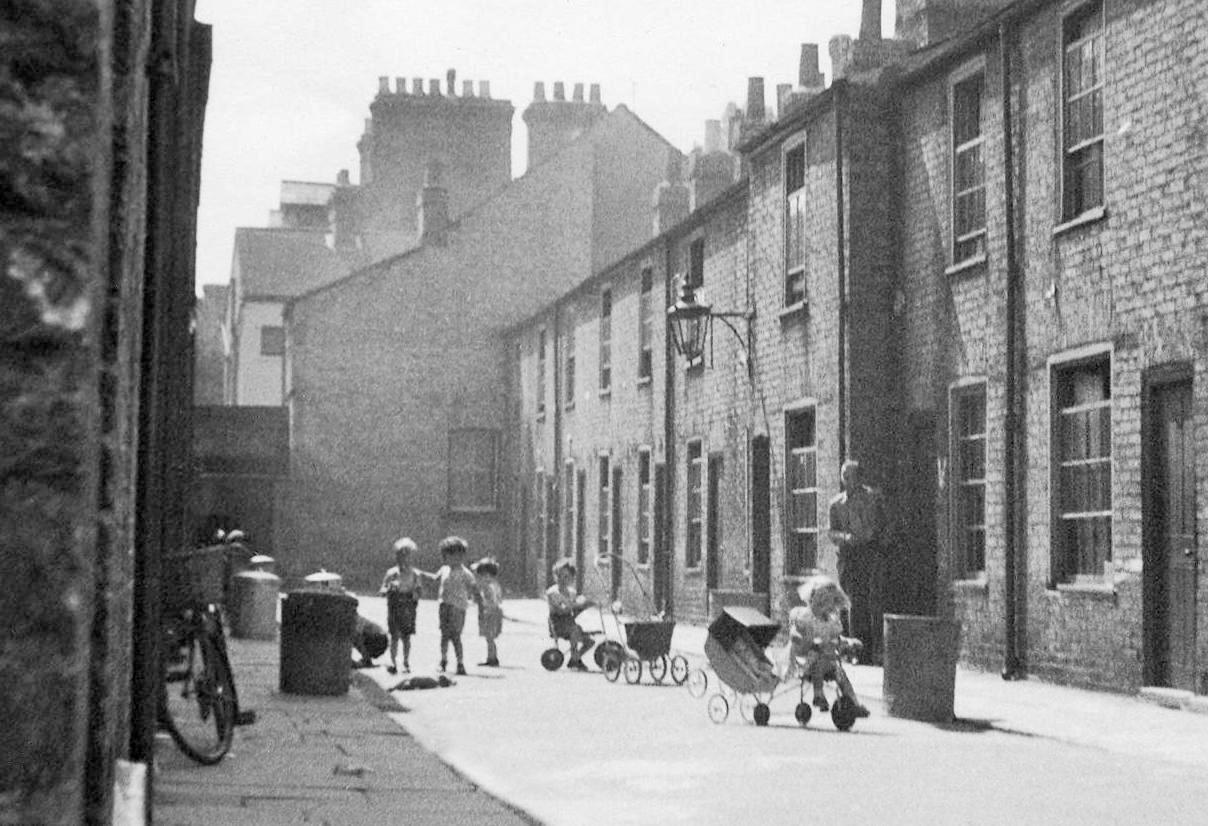 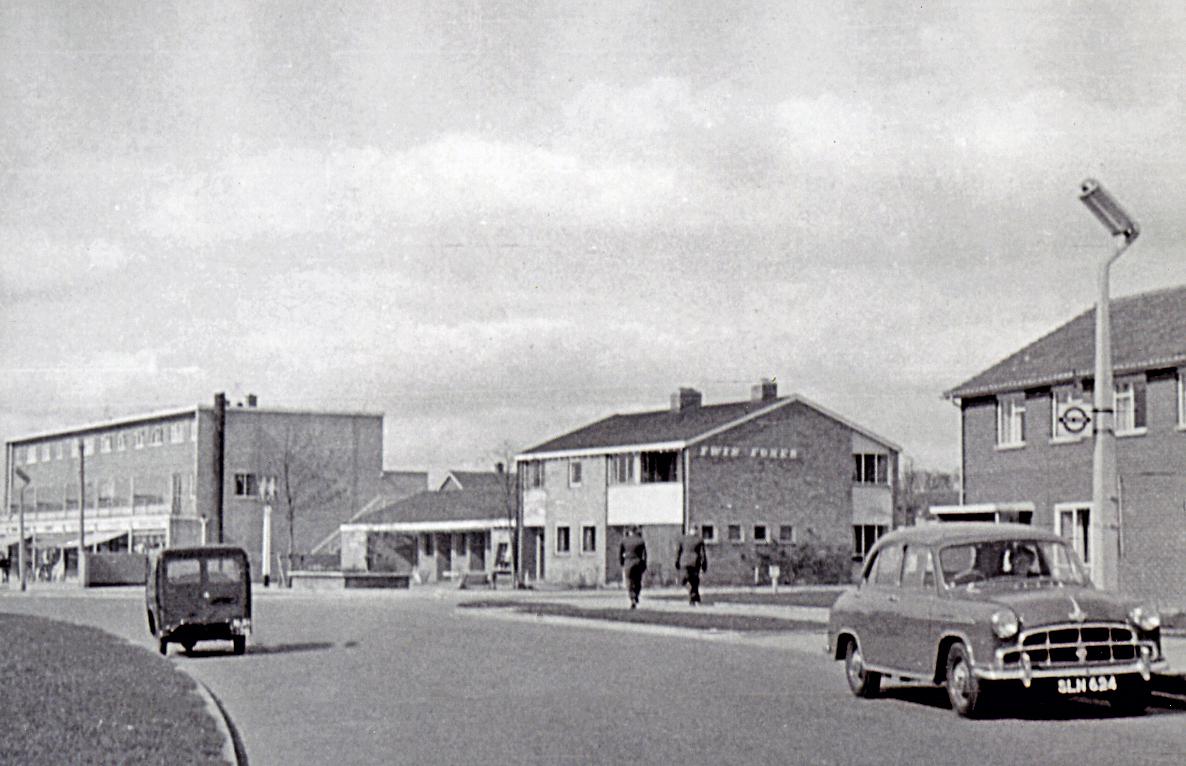 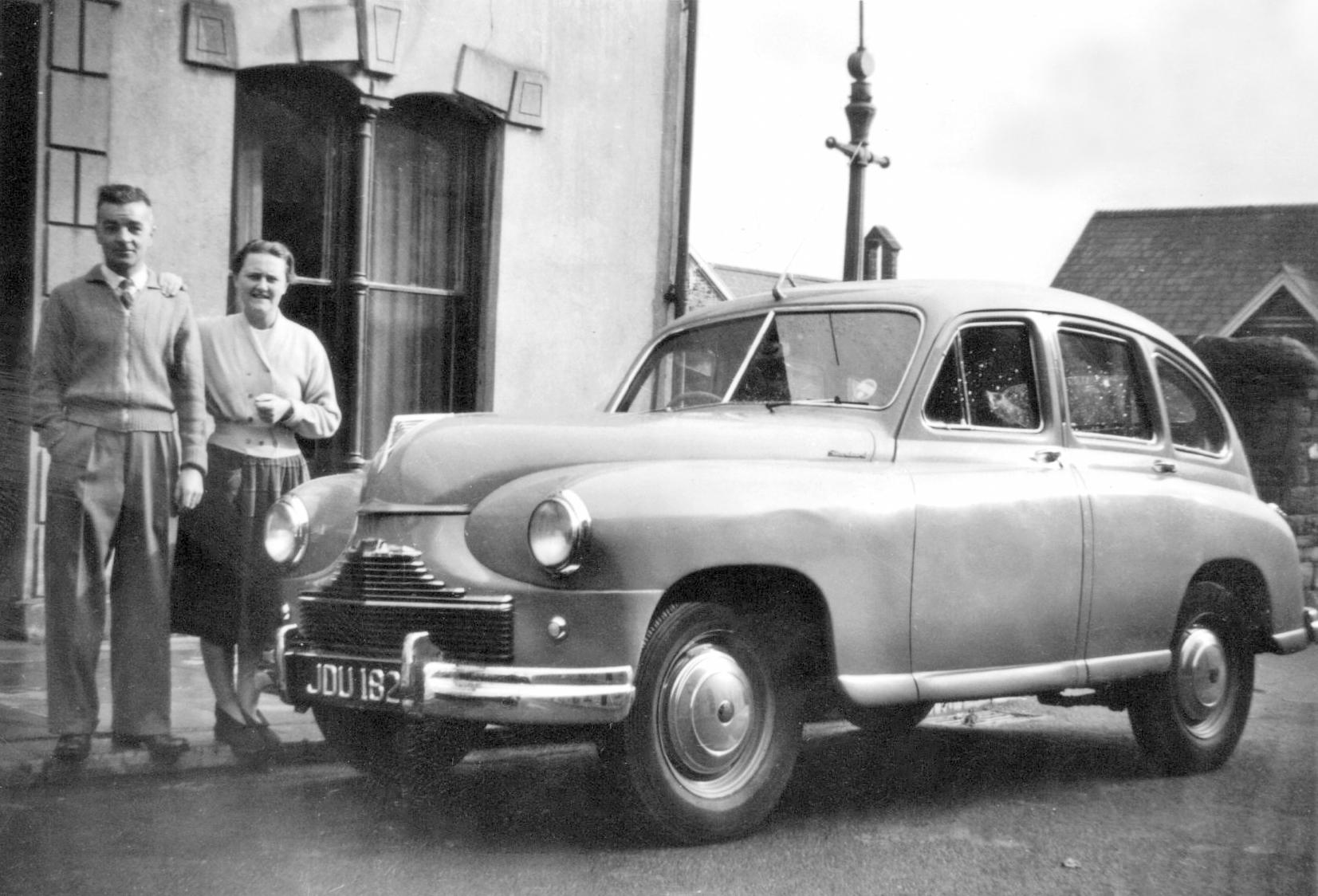 And people showing off their new-found wealth more than 60 years ago have been revealed in a series of fascinating images.

They show how austerity made way for a huge house building programme that was set up by the government of the day.

Other shots show children playing in the street in a new community, builders laying the foundations for the new homes and a hotel with tens of cars parked up outside it. 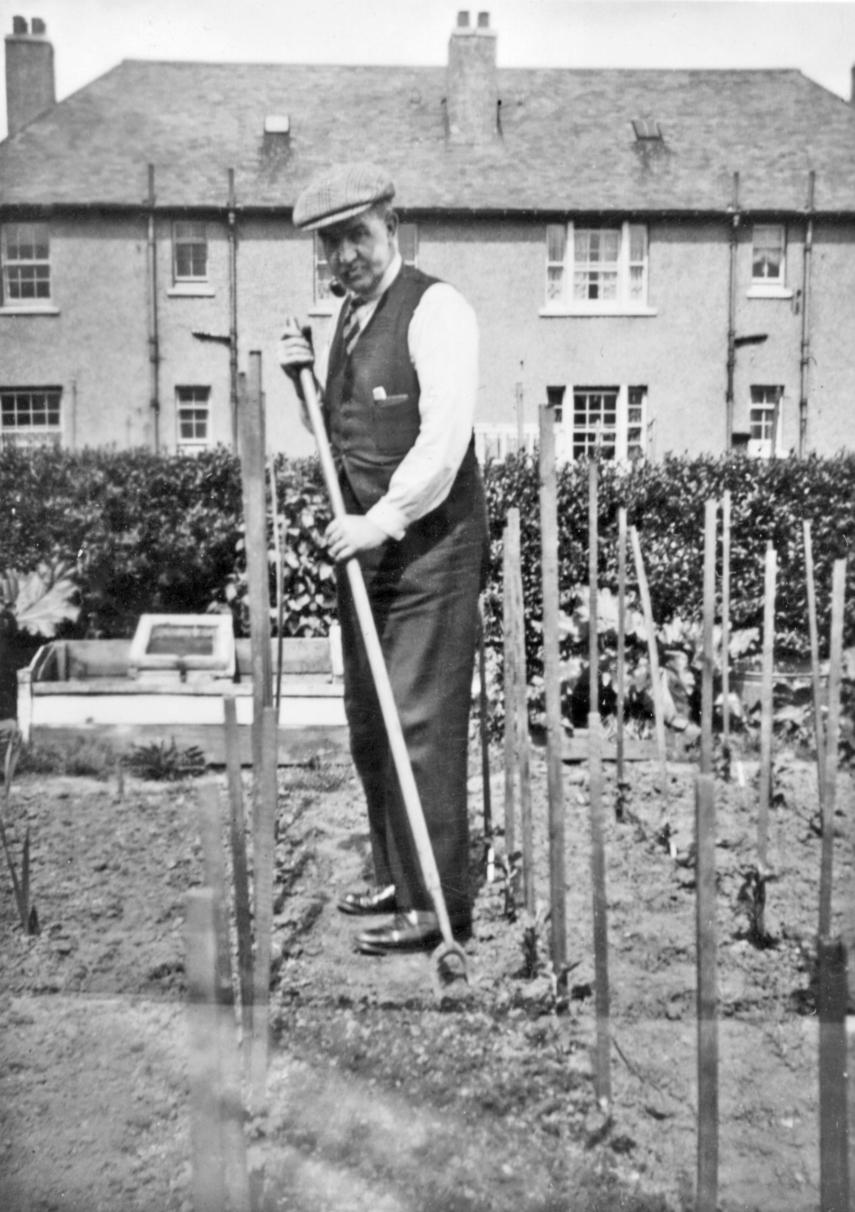 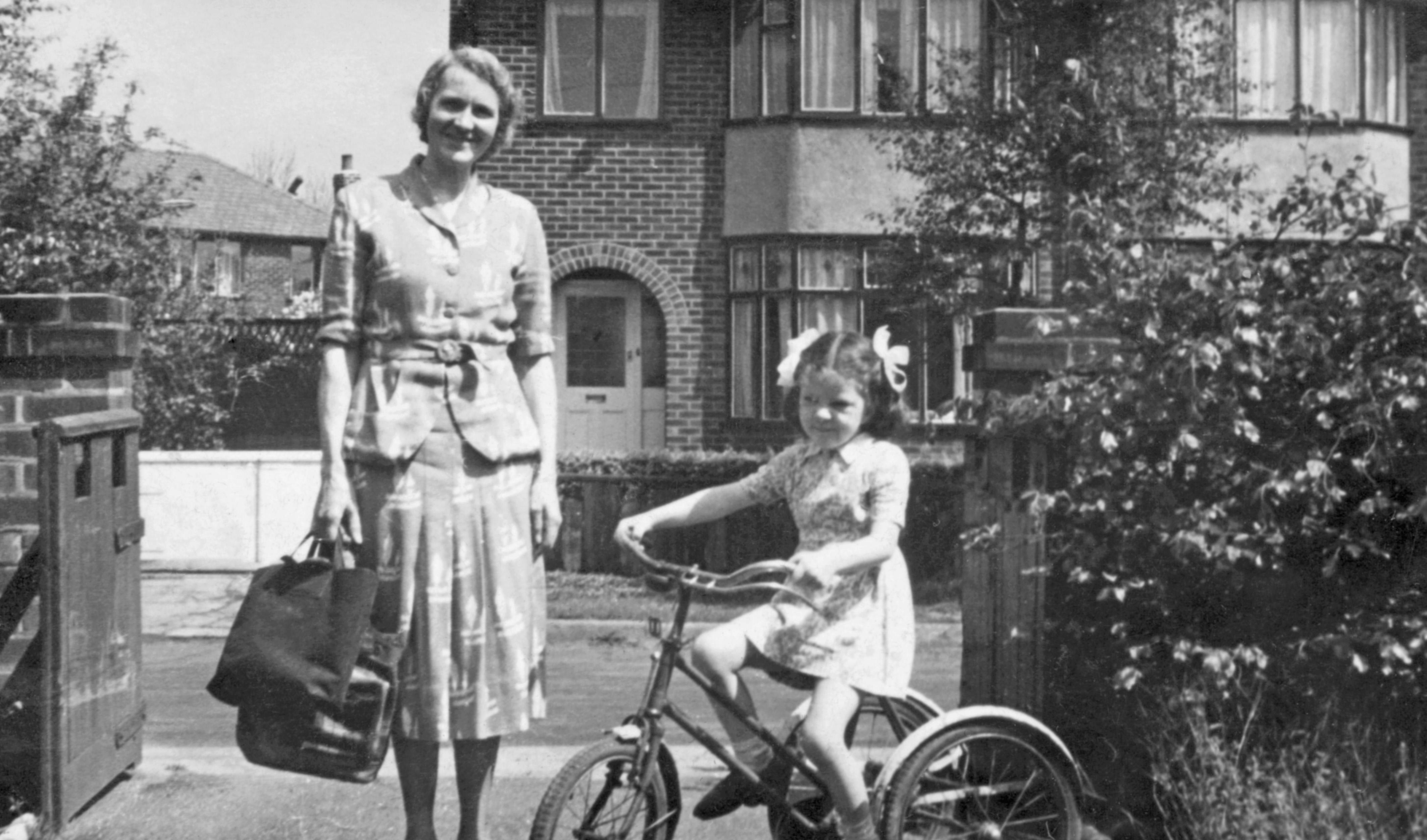 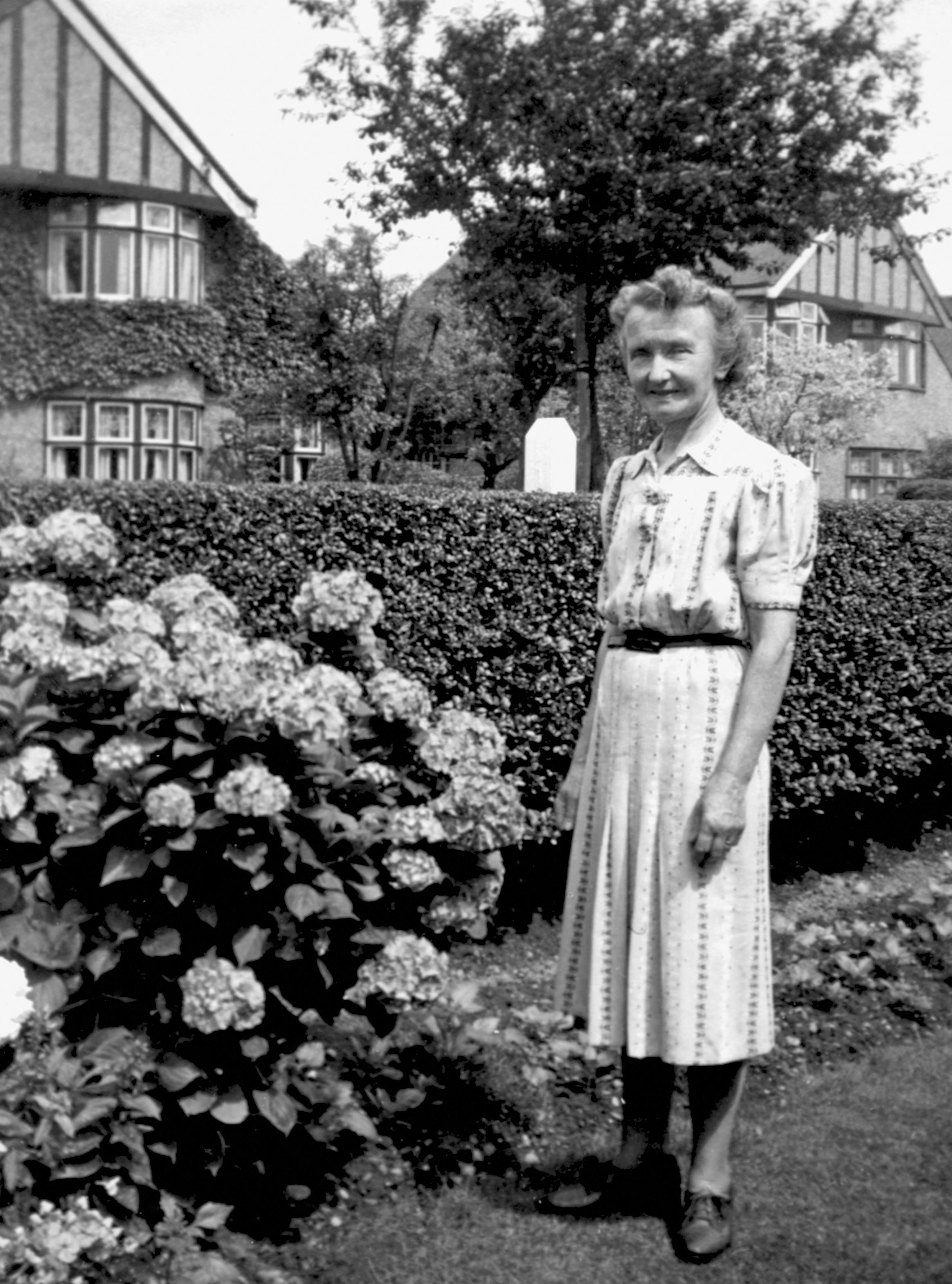 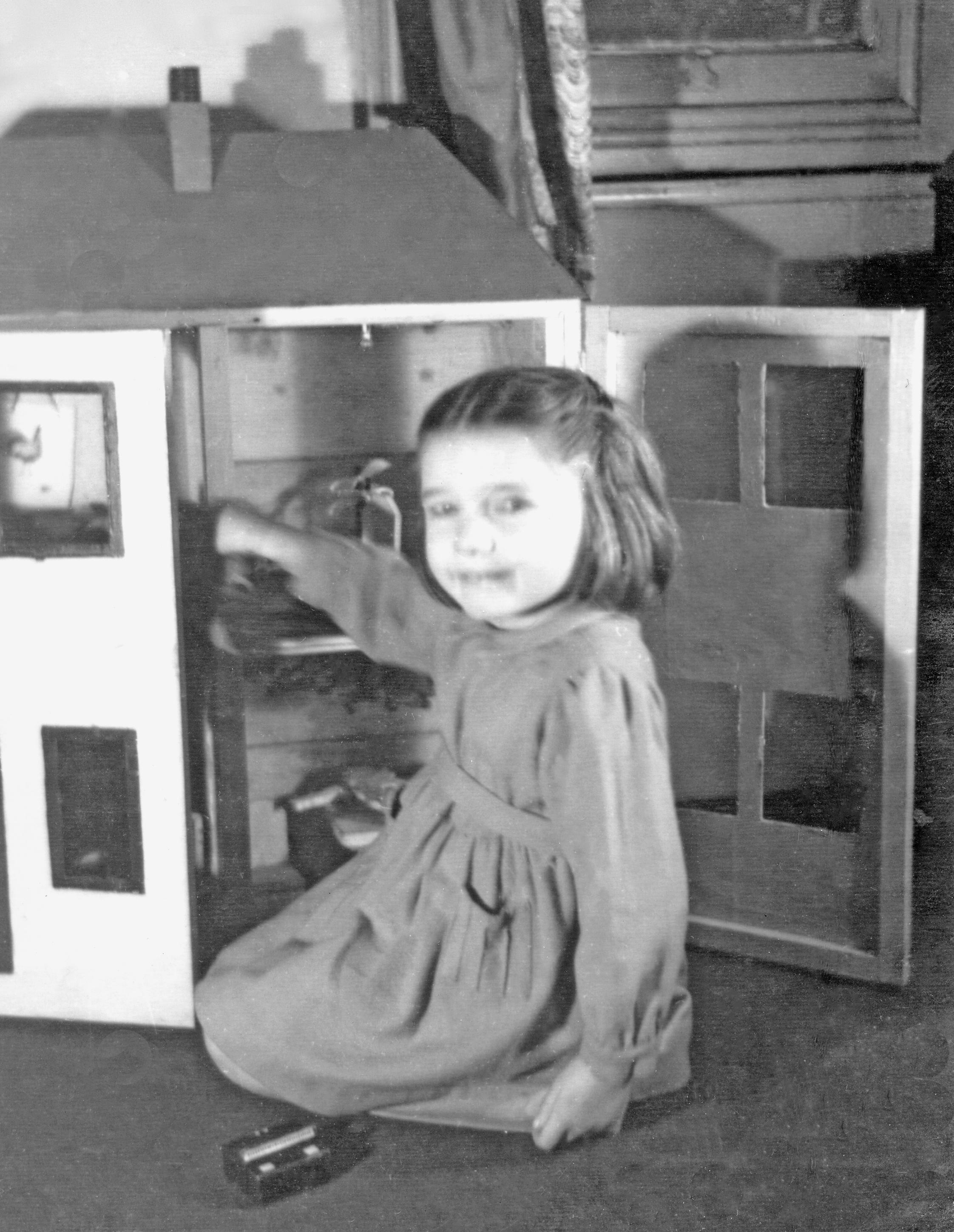 The stunning pictures are included in a new book, The 1950s Home, by Janet and John Shepherd.

They wrote: "The 1950s was a highly significant decade when the years of austerity gradually turned into affluence based on full employment, welfare state services and the relative prosperity of a consumer society imbued with rising expectations.

MOST READ IN LIVING

We compare shiny PVC outfits from the high street with raunchy clothing from specialist sex-shops — but can you tell which is which?

Not the breast idea

“The fortunate generation born after the Second World War, mainly in the 1950s, now known as the ‘baby boomers’, are currently reaching retirement age in the second decade of the twenty-first century.

“This book explores the homes into which they were raised during some of the most interesting years of change in post-war Britain.” 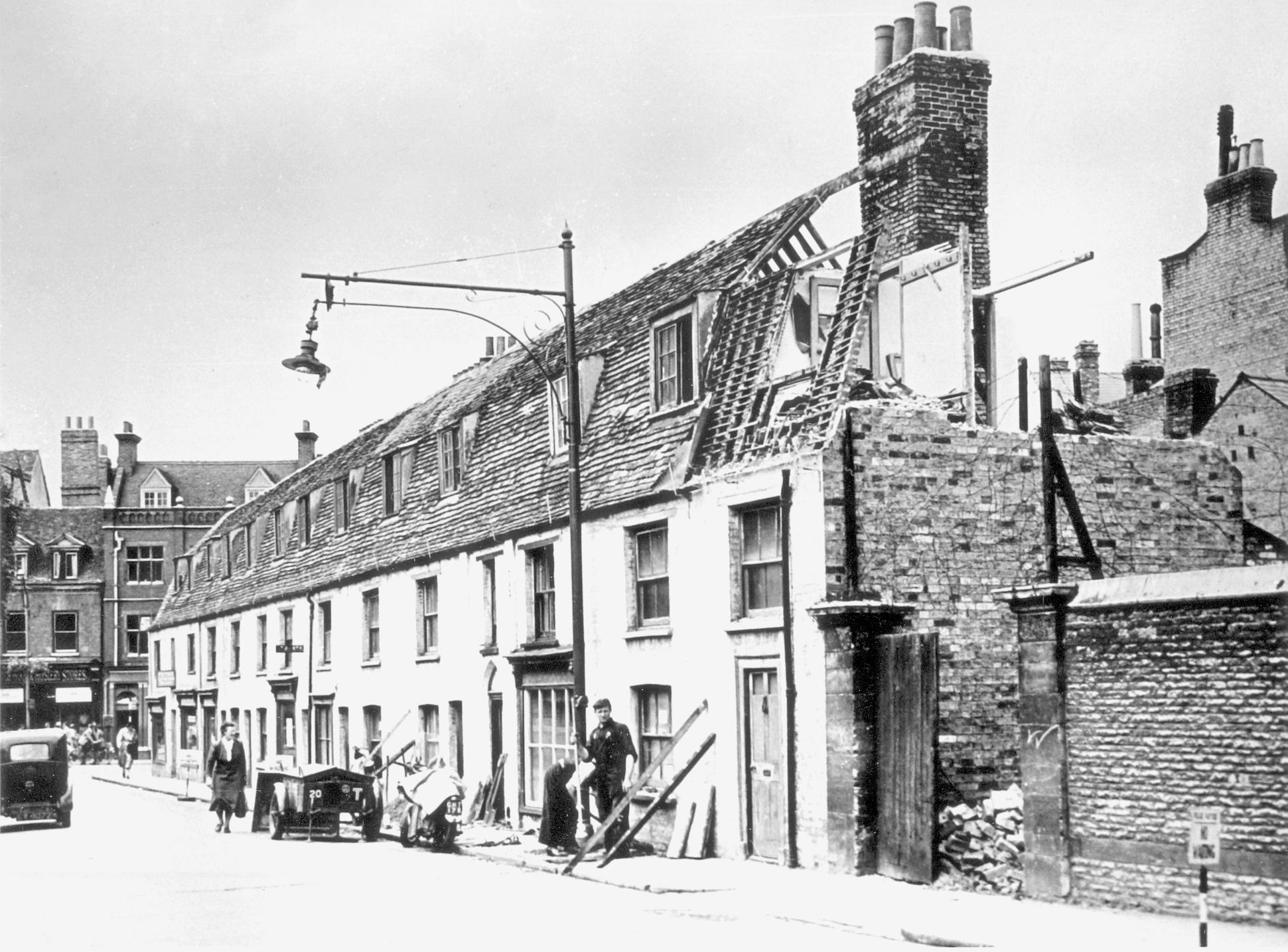 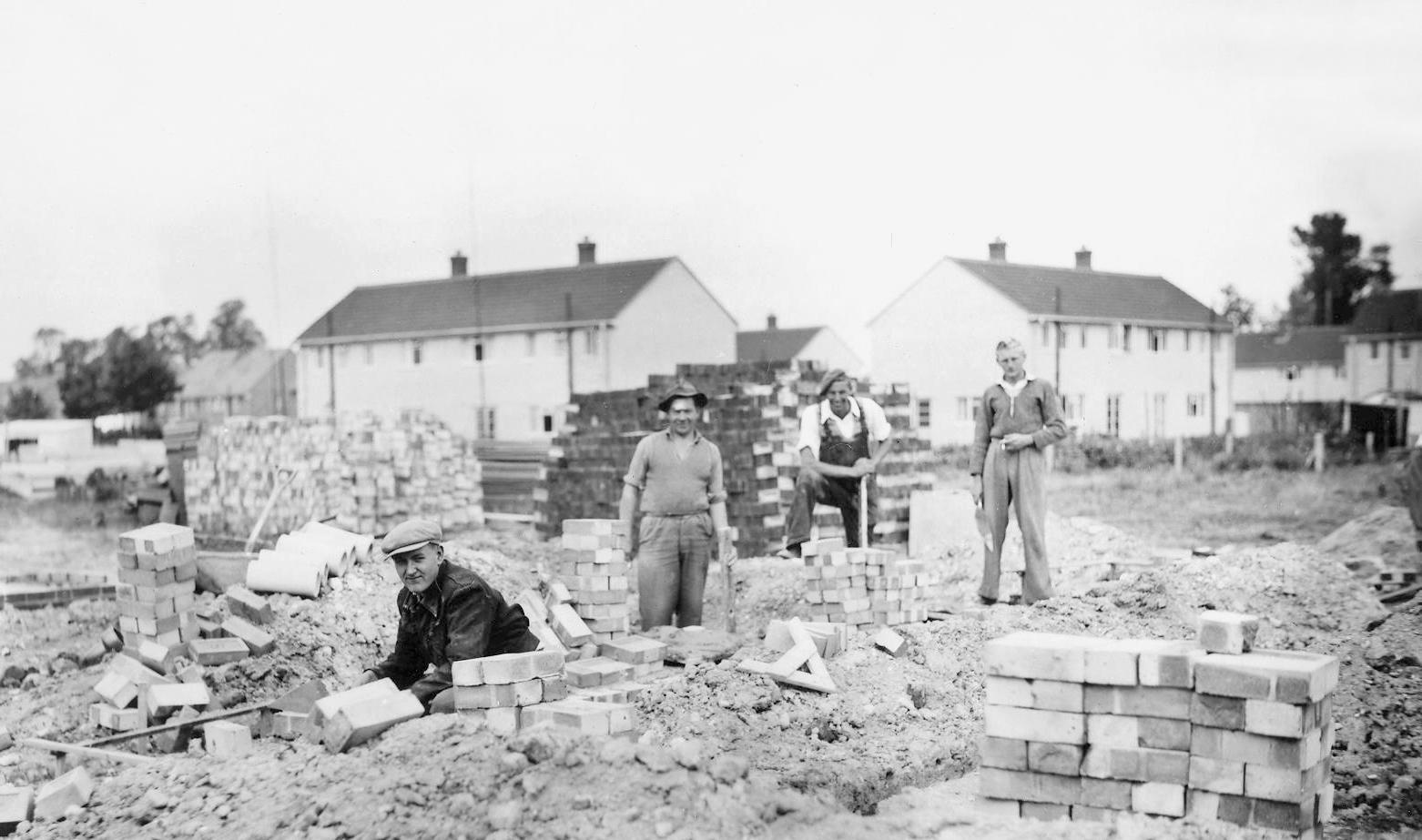 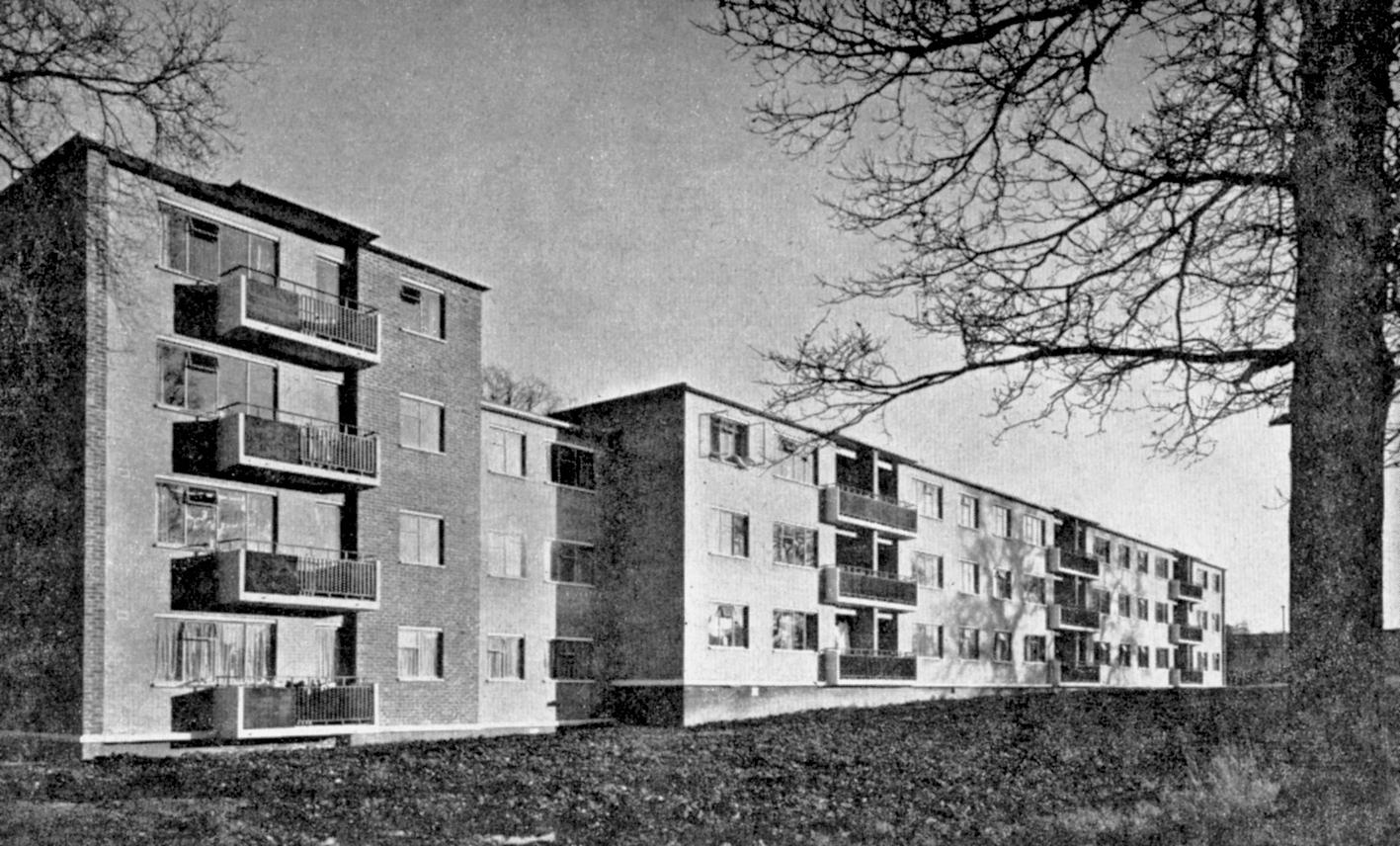 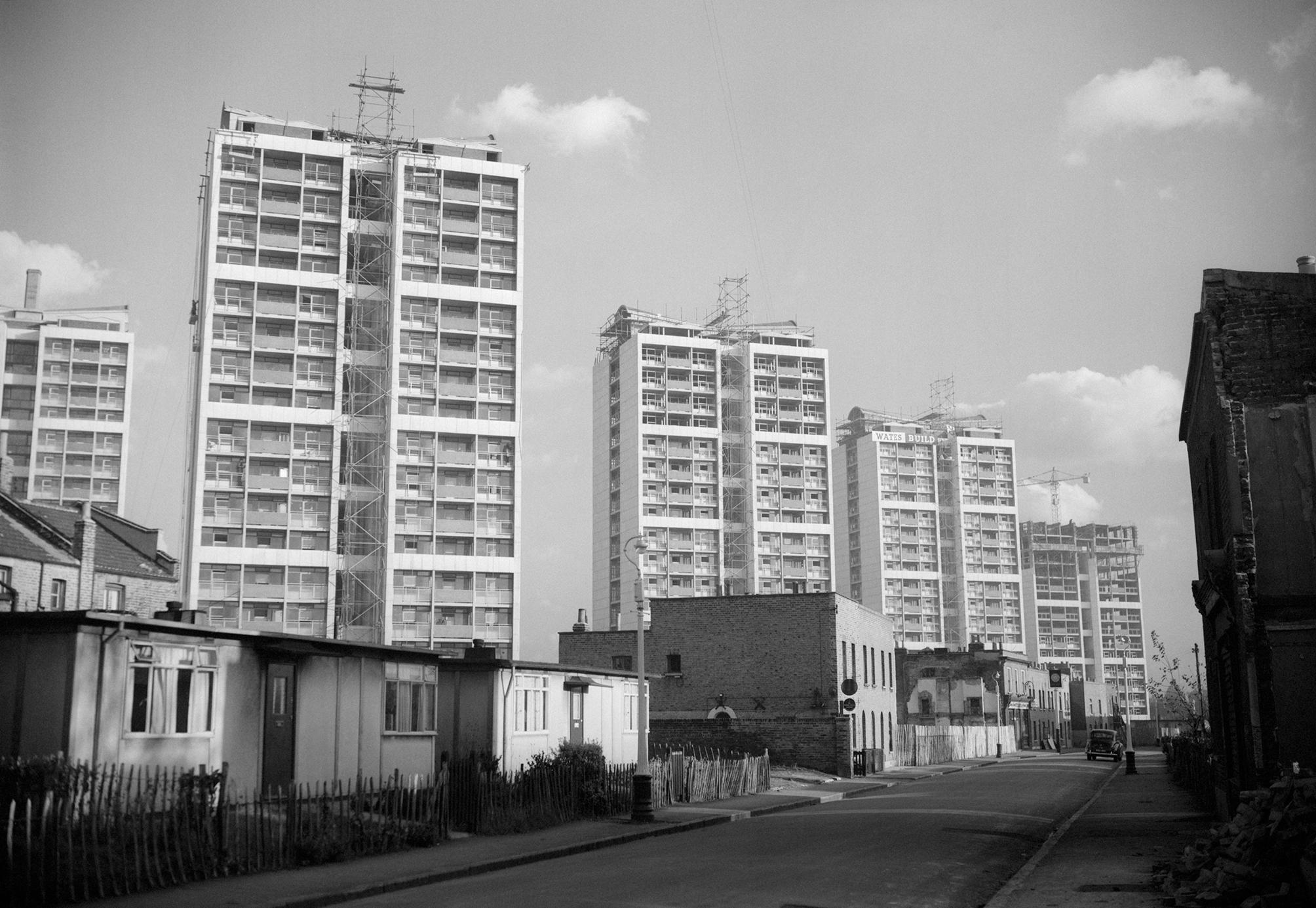 Four million homes had been destroyed by enemy bombing during the war, particularly in the major cities.

During the 1950s, more than two million homes were built and two-thirds of these were local authority housing including large-scale new estates.

The authors, Janet and John Shepherd, were both brought up during the 1950s, an important and draw on their own experiences in their book. 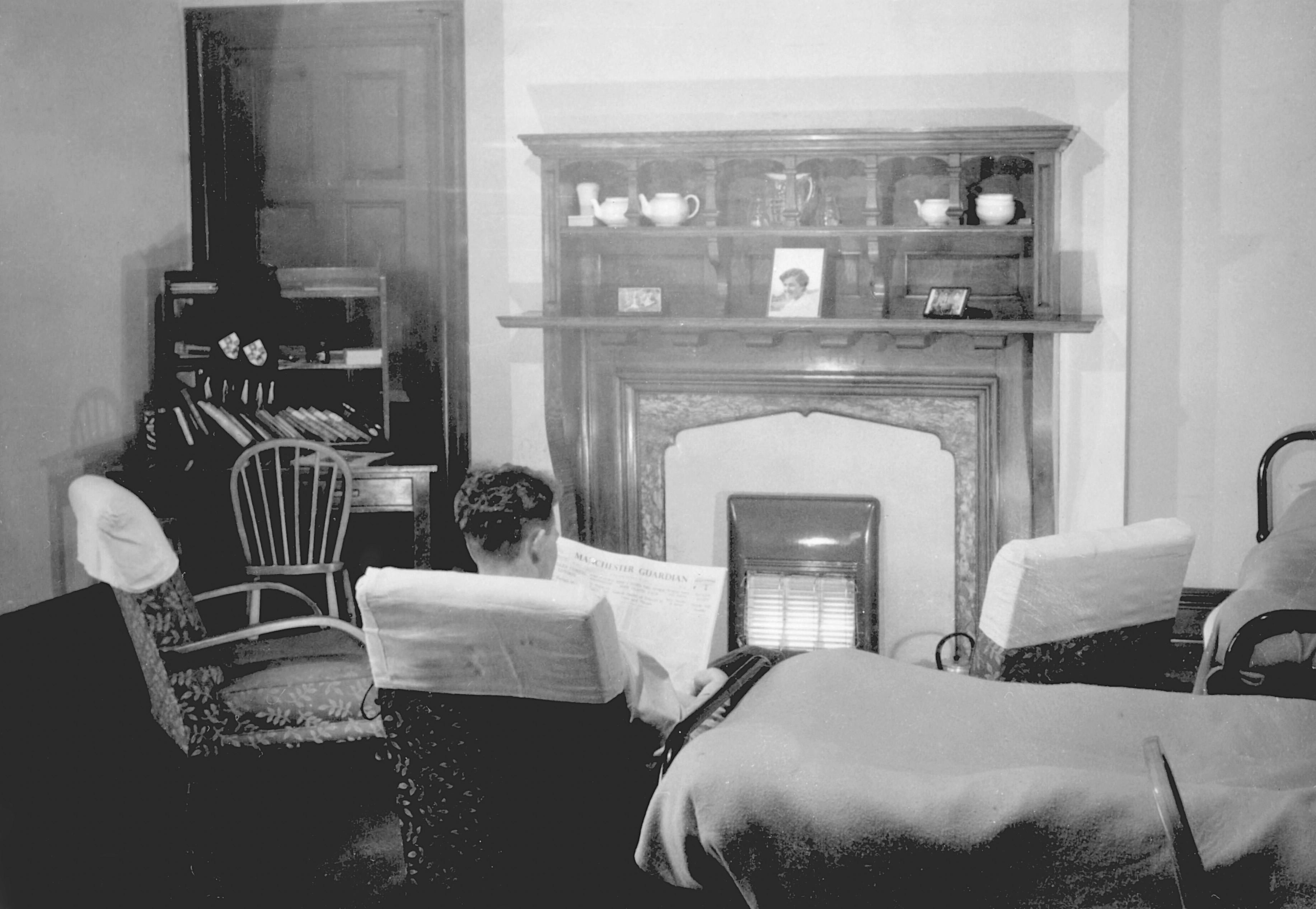 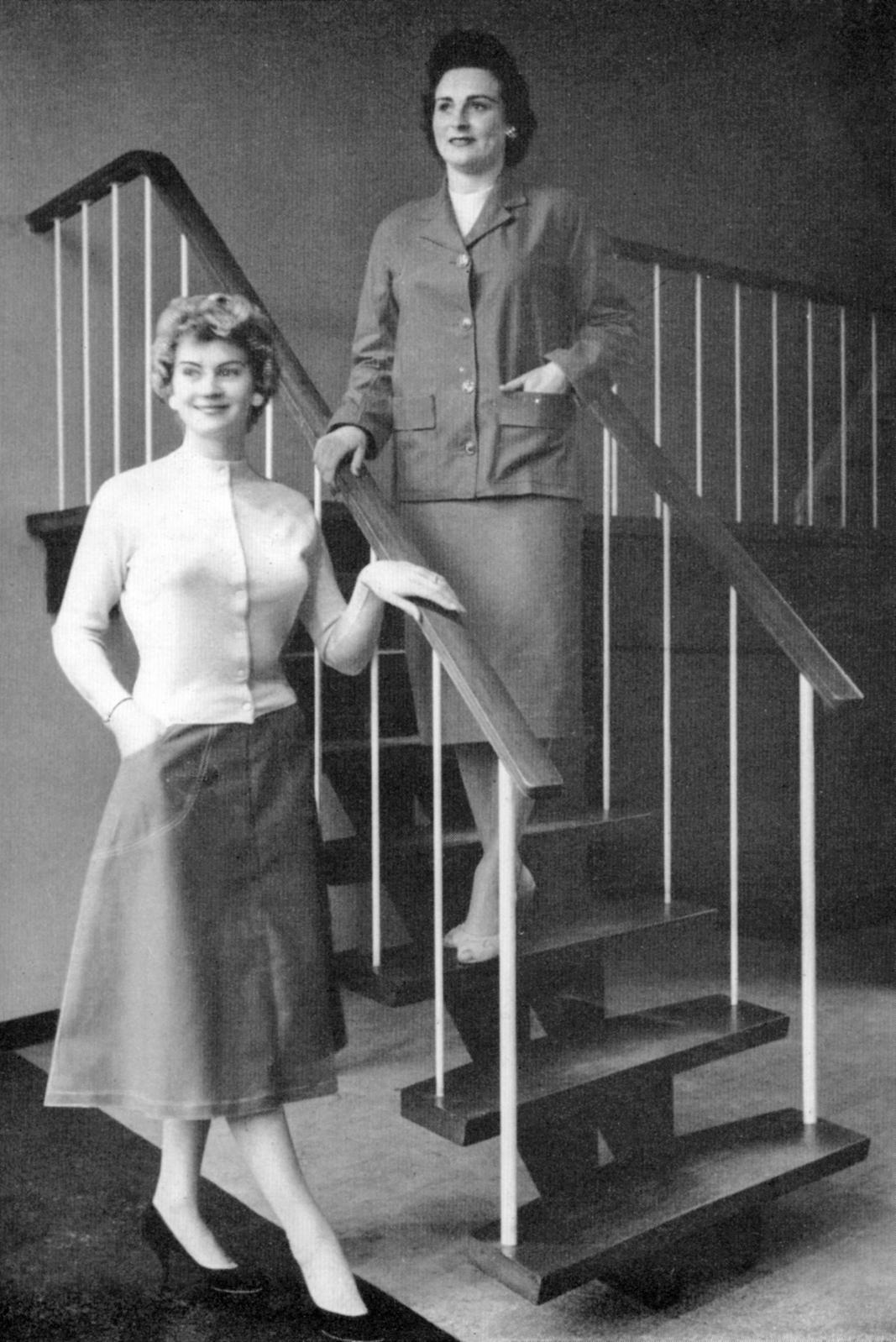 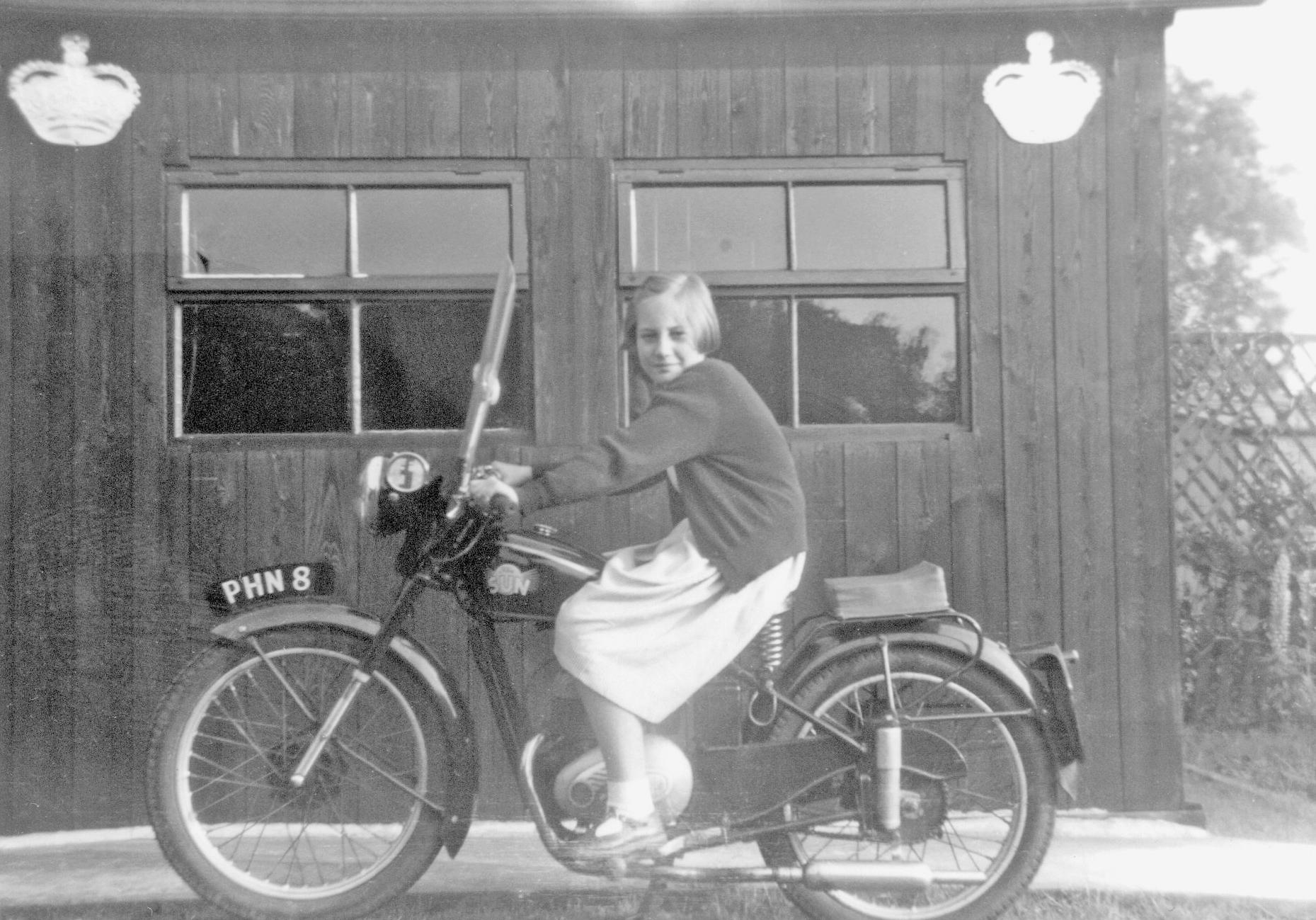 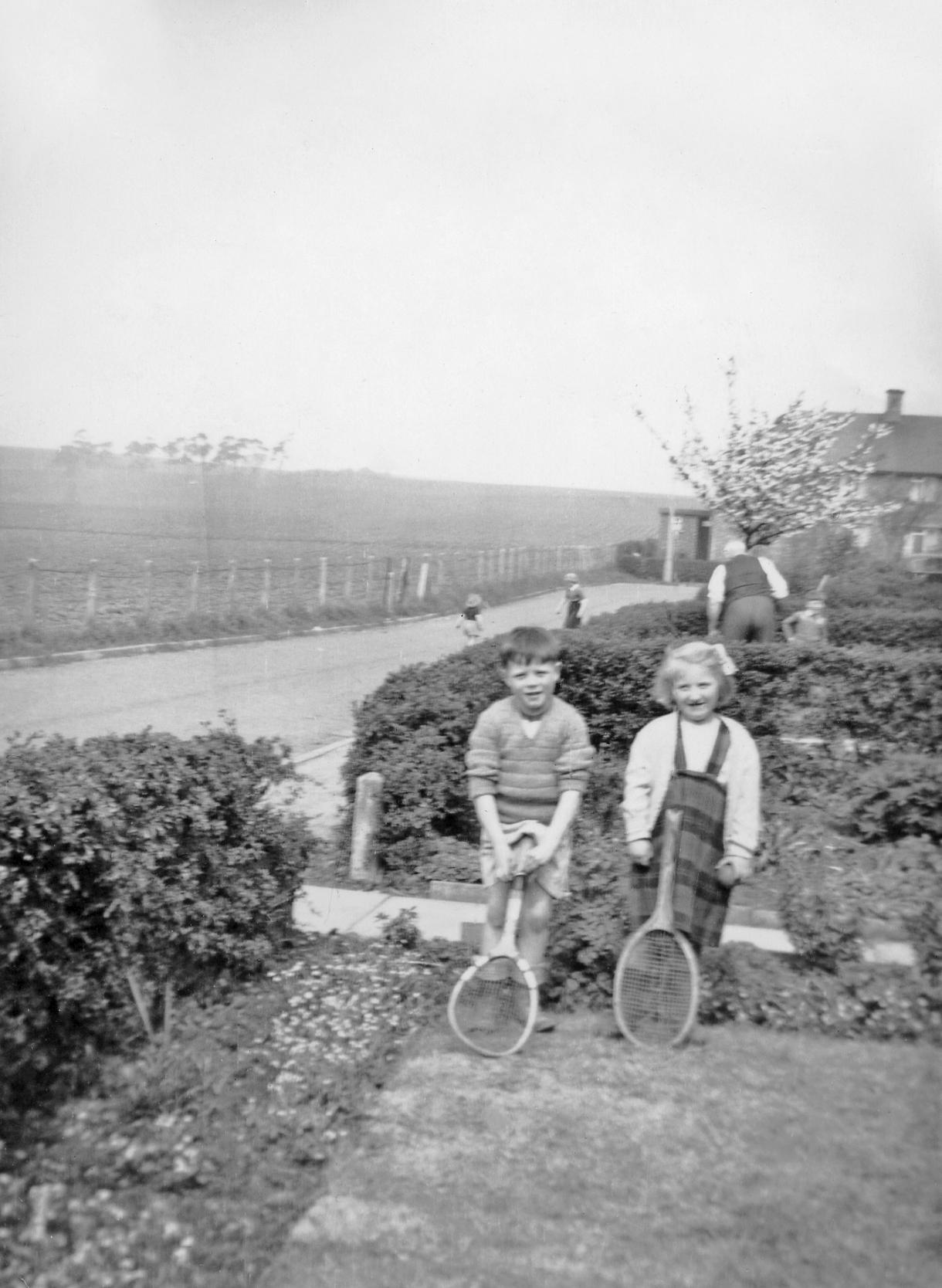 “By the close of the decade, the growth in car ownership meant that householders increasingly sought homes with garages.

“This volume, which draws on a wide range of oral, documentary and media sources, explores a fascinating range of key aspects of the 1950s home at a time of significant developments in British society.”

Previously we showed you fascinating black and white photos of life for British kids in the 1950s.

We also brought you vintage images revealing a vibrant pre-Blitz London in the 1930s.

How will the parties address housing? Climate? Debt? Our experts answer your questions