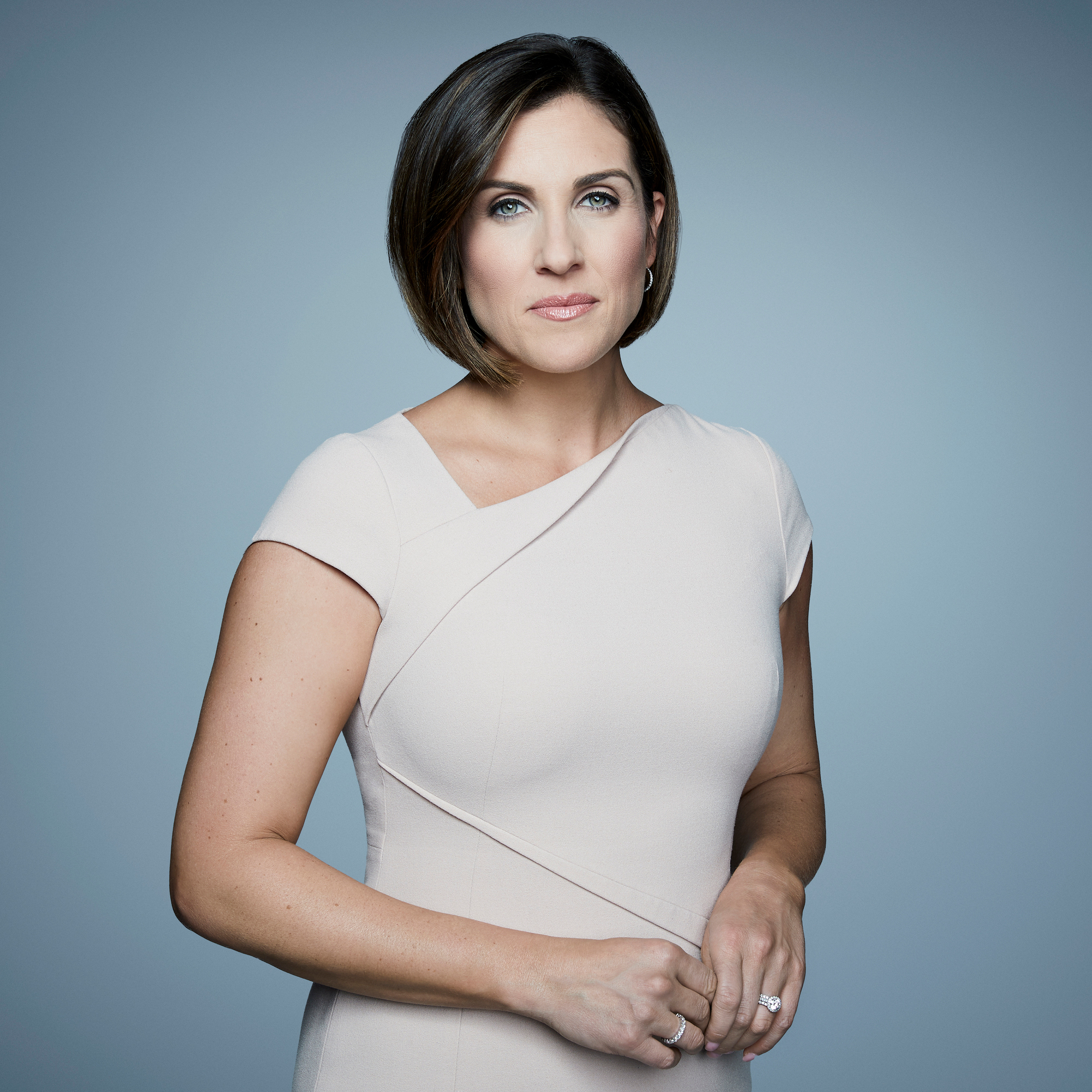 Changing course. Lynn Smith opened up about the factors that led her to leave her career as a news anchor behind — and why she’s more fulfilled than ever.

Smith, 43, had a long career in television before she was ever in front of the camera. In 2001, she kicked things off as an NBC page before she was hired to be an assistant to NBC executives and later, a producer at Today. All three positions opened doors to unforgettable experiences for the TV personality.

“As a page, I sat people at the Tonight Show. I went to the taping of the Friends finale, then to the wrap party,” she exclusively tells Us Weekly. “I ran through the plaza at 30 Rock for Katie Couric‘s epic farewell at Today.”

Shocking TV Exits Through the Years

The On the Story alum eventually took on coveted gigs as an anchor for NBC News, MSNBC and CNN Headline News, where she covered major world events as they unfolded — including the Japan tsunami, natural disasters and “far too many mass shootings.”

While she frequently reported on tragedies, Smith sought to give her audience hope.

The former anchor — who interviewed stars including Dolly Parton and John Legend, cooked with legendary chef Masaharu Morimoto and flew an airplane — “learned that while the news can be very hard and often heavy, we also hope to bring viewers joy and share important stories of people doing good things,” she shares.

Still, when the unexpected COVID-19 pandemic hit, the mom of two found herself at a crossroads. “I felt if I wasn’t making the impact I wanted to make, then I needed to make a change,” Smith — who shares sons Lochlan, 6, and Ryder, 3, with husband Graham Smith — says. “I wanted to know that if I was going to be a working mom, I wanted to be the most present mom I could be for them while showing them what it looks like to do important work that really helps.” 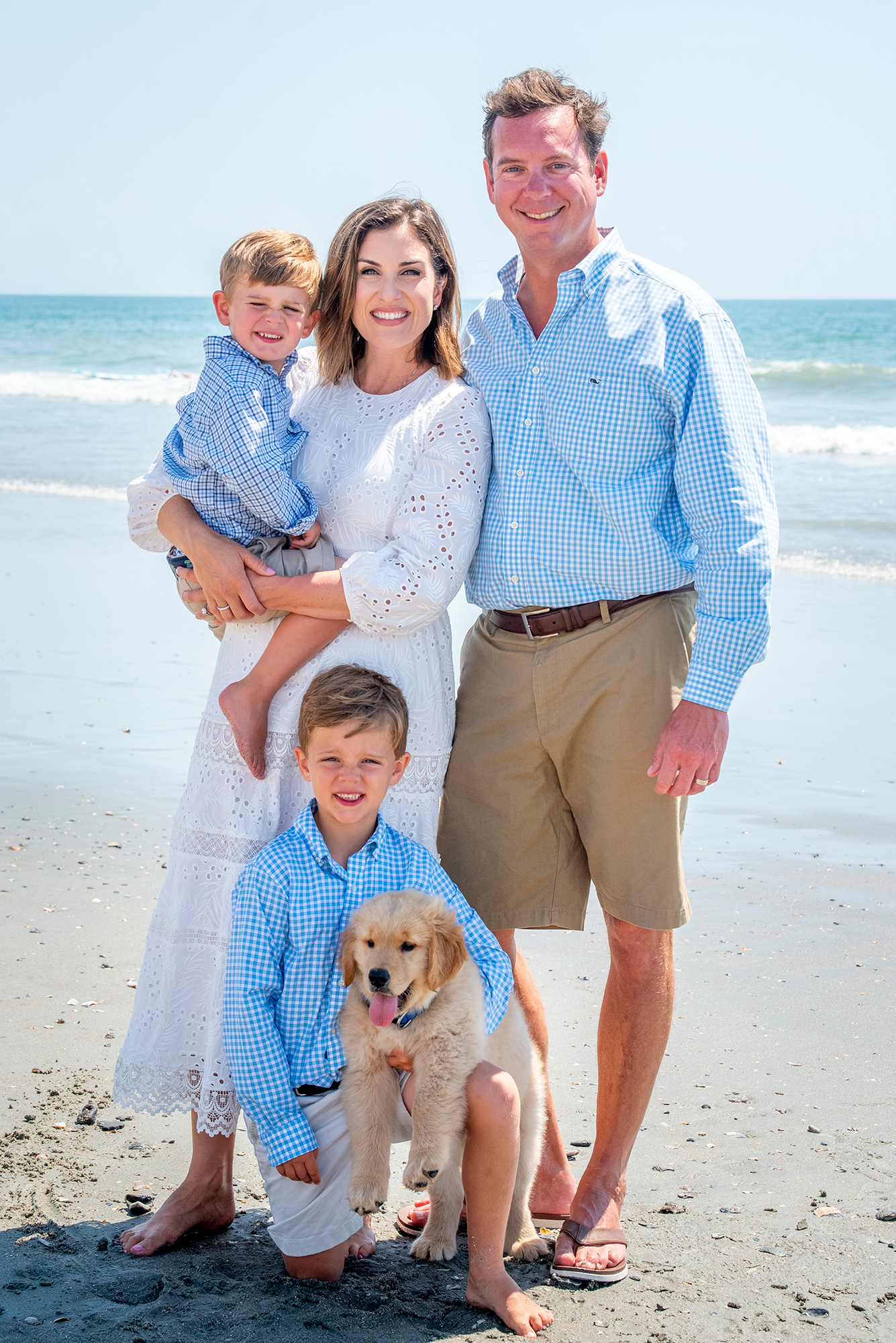 As such, the journalist decided to focus on her brood and create Rylan Media, where she serves as a media consultant advising experts on how to be good guests on TV to get their messages out clearly and concisely.

“I have watched clients go from fearful and unsure of themselves on camera to crushing an appearance on the biggest news outlets in the world,” Smith tells Us. “It’s incredibly fulfilling to watch people grow and in turn see their business grow.”

For Smith — who hosts the “StrollerCoaster” podcast for the beloved baby brand Munchkin — the possibilities are endless. This fall, she’ll be launching her latest venture, The Green Room, in which she shares insider secrets to help clients become media experts in 12 weeks.

Looking back, the former TV personality has no regrets on shaking things up. “I have never been happier in my work or family life,” Smith adds, telling Us: “I learned that being an entrepreneur is the hardest and best job I could ask for and the possibilities for success are greater than anything I experienced on screen.”