Notorious B.I.G.’s mom threw out his crack thinking it was mashed potatoes

Insiders are horrified that the daughter of the Notorious B.I.G. has put up a $1 million bail for her boyfriend, sources tell Page Six exclusively, after he was arrested for allegedly mowing down a mother and toddler in his car and then fleeing the scene.

Queens District Attorney Melinda Katz announced that Tyshawn Baldwin, 28, has been charged with assault, reckless endangerment, unlawful fleeing of police officers and other crimes for the hit-and-run collision that injured three pedestrians, including a mom and toddler in a stroller, in Ridgewood, Queens, on Aug. 10, 2022.

The defendant allegedly struck the pedestrians upon fleeing a traffic stop for parking at an intersection as well as having a loud exhaust and dark-tinted windows. He was also allegedly driving with a suspended license.

According to paperwork filed in Queens Criminal Court, T’yanna Wallace posted the massive sum to get Baldwin released from custody by using her $1.5 million home as collateral.

Her father was murdered in Los Angeles in 1997 in a drive-by shooting. He was 24. 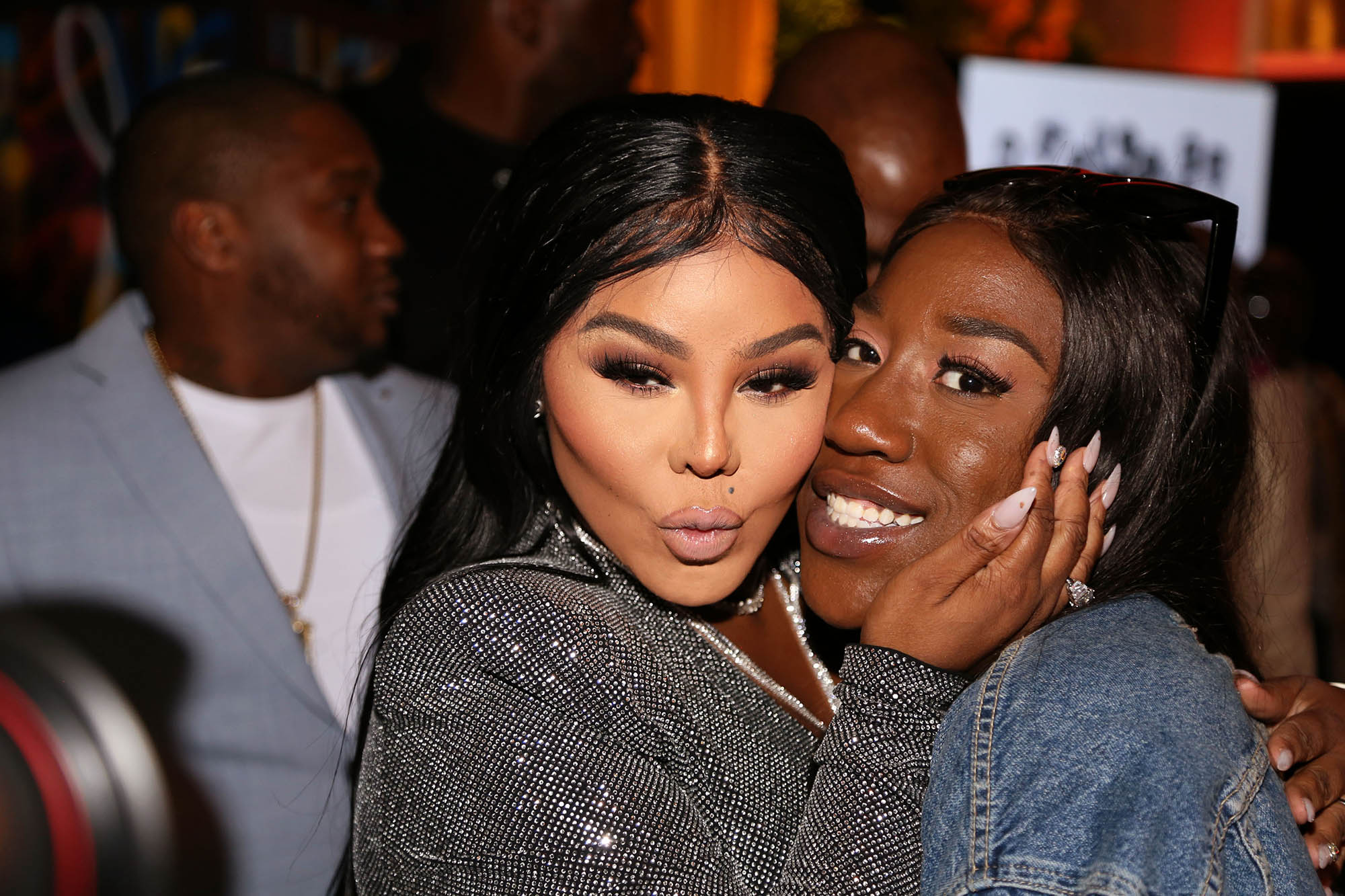 “What the f–k is she thinking?” a friend asks Page Six. “I mean, I know she love[s] him and all, but $1 million for your man? And to make it even worse, the whole thing is [allegedly] on camera. Now if the roles were reversed, would the outcome be the same? No, because he don’t got no paper like T’yanna got paper.” 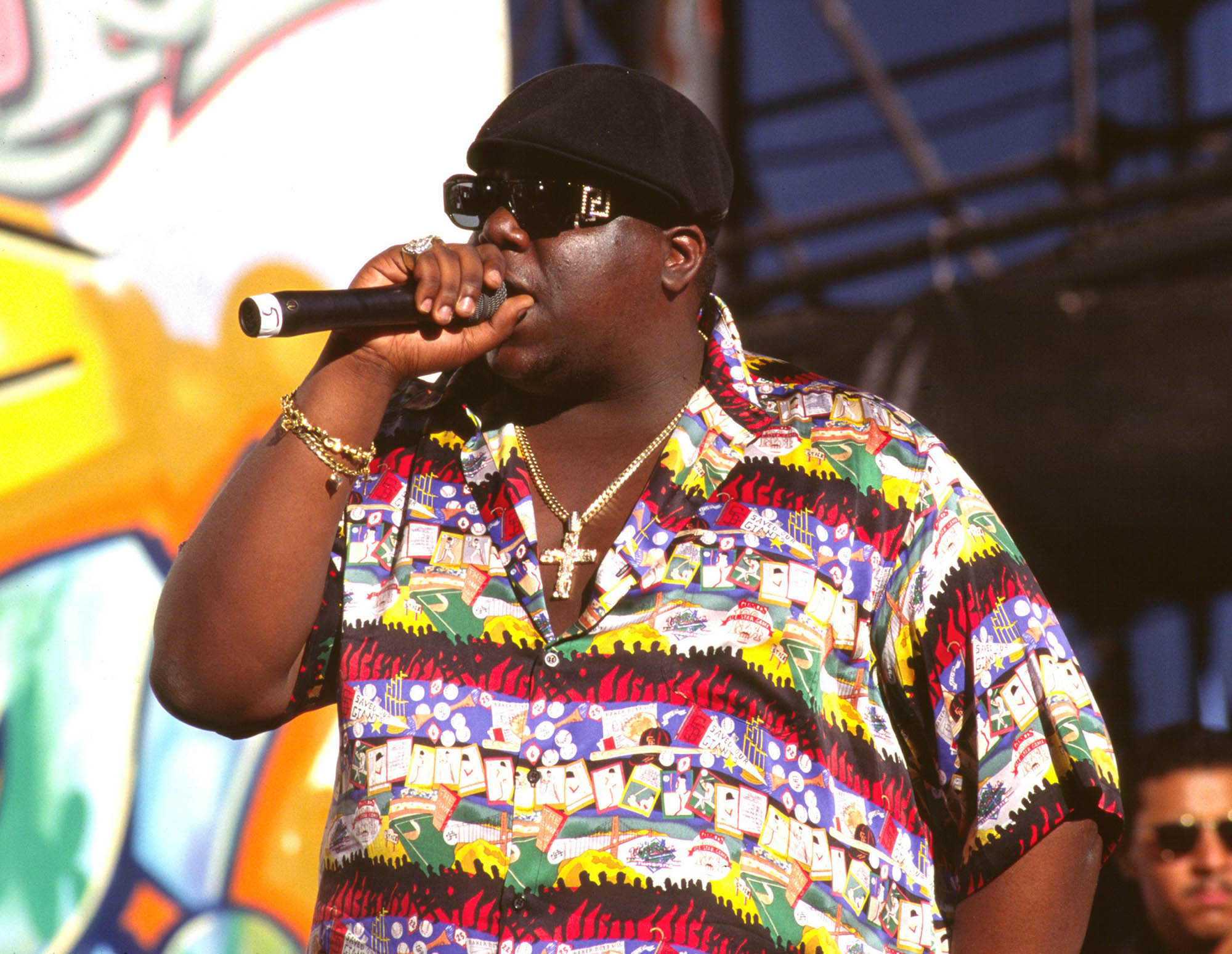 “Biggie would be so pissed right now,” adds the source. “People have been reaching out to her, but T’yanna does not want to hear it. She chooses who she answers to and who gets the decline button on her cell. At the end of the day, she is an adult, and she is going to do what she wants to do.”

Baldwin was arraigned on 17 counts of first-degree assault, reckless endangerment, endangering the welfare of a child and other charges. 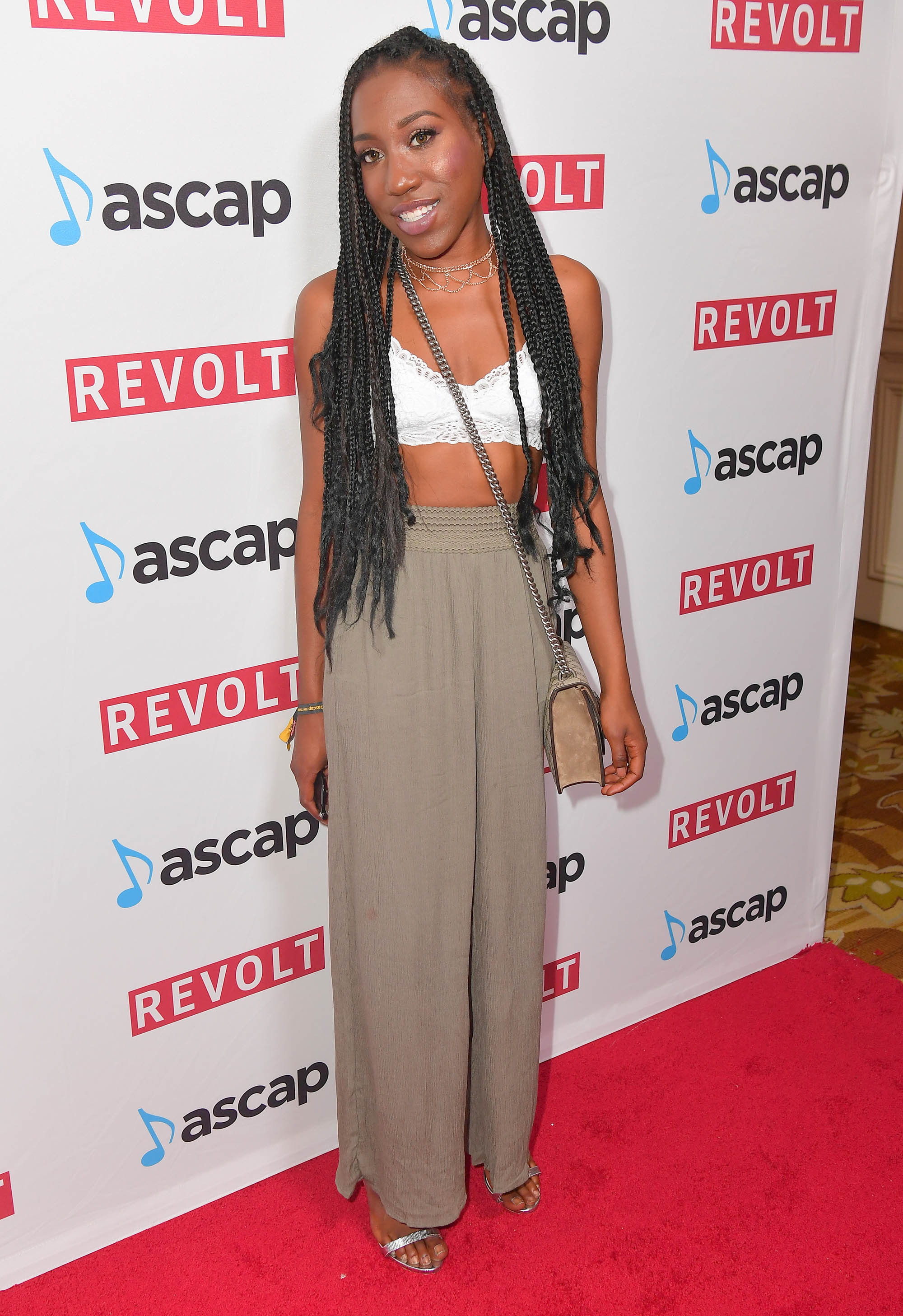 “We all do stupid things when we are young and in love,” the source says. “This scenario is unfortunately in the public eye. Let’s just pray he does not skip town.”