Esmé Bianco, known for her role as Ros on “Game of Thrones,” is suing Marilyn Manson for allegedly drugging, torturing and sexually assaulting her.

In a lawsuit obtained by Page Six on Friday, Bianco, 38, claims Manson, 52, contacted her after his divorce from Dita Von Teese in 2007 and subsequently began making “sexual overtures,” including asking for nude pictures.

However, the actress alleges that the actual abuse did not begin until the metal singer invited her to star in his 2009 music video for “I Want to Kill You Like They Do in the Movies.”

Bianco claims in the court documents that when she arrived on set, there was no crew and she was required to wear lingerie in front of just Manson.

She also alleges that she was given drugs and alcohol and subjected to threats of violence and rape.

Bianco further claims in the suit that the musician, whose real name is Brian Warner, electrocuted her and “beat her with a whip” that he said was “utilized by the Nazis.”

Clips of the unreleased music video have surfaced online on YouTube and Vimeo.

Despite what allegedly occurred at the shoot, Bianco says in her court docs that she began a long-distance relationship with Manson in 2009 that involved “constant abuse, including sleep deprivation, verbal abuse and tantrums” whenever she expressed discomfort over the “violent and sexually graphic films” he played.

“He also attempted to bring a minor back to the hotel with him and Ms. Bianco,” the suit alleges. 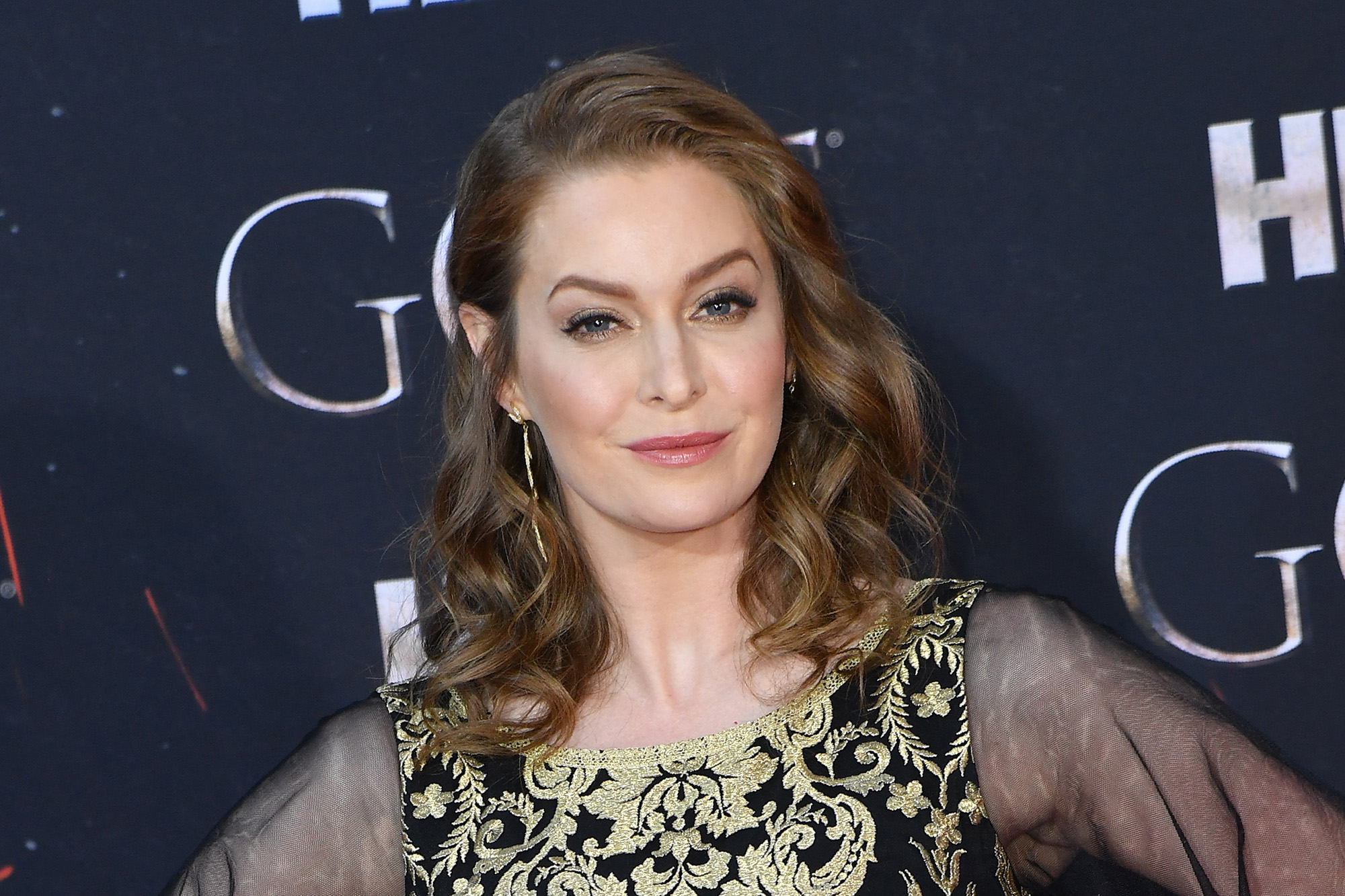 The UK native also claims she was once chased by Manson with an ax and that the “Beautiful People” performer allegedly once cut her “with a Nazi knife during sex, without her consent, and photographed the cuts on her body.”

Bianco says she was a victim of sexual battery in 2011 too, when Manson allegedly spanked, bit, cut and whipped her butt, breasts and genitals for his “sexual gratification.”

Bianco first went public with her allegations in a feature for The Cut in February.

She told the publication at the time that Manson went from being a “massive role model who really helped me through some incredibly dark and difficult times as a teenager” to a “monster who almost destroyed me and almost destroyed so many women.”

Following the news of her lawsuit, Bianco tweeted a lengthy statement on Friday, in which she spoke about co-creating the Phoenix Act, a law which “gives precious additional healing time to thousands of domestic violence survivors.”

“But while I fight for a more just legal system, I am also pursuing my right to demand my abuser be held to account, using every avenue available to me,” she added. “For far too long, my abuser has been left unchecked, enabled by money, fame and an industry that turned a blind eye.”

The actress also pointed to separate allegations made by at least a dozen other women against Manson. 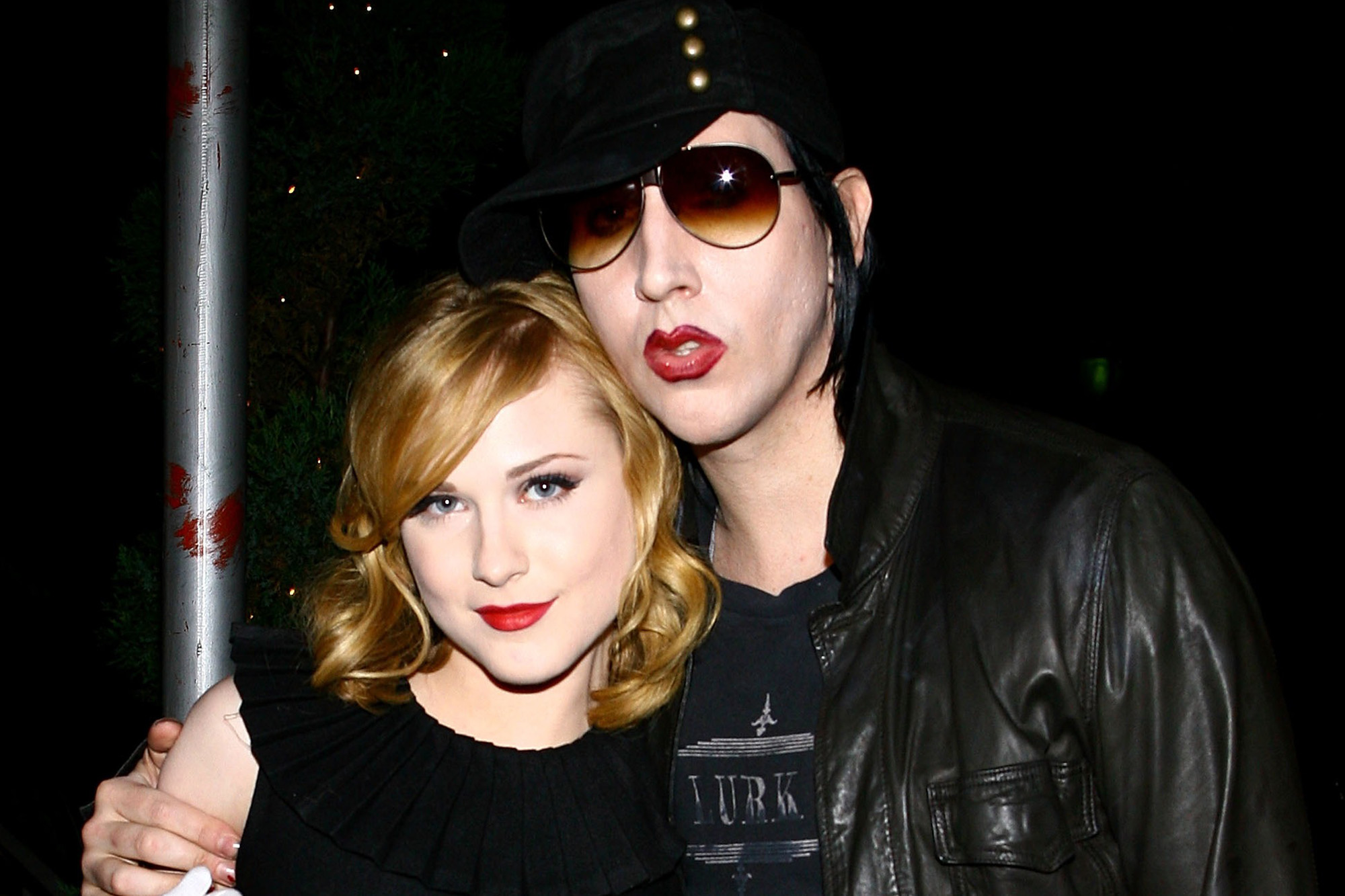 “Despite the numerous brave women who have spoken out against Marilyn Manson, countless survivors remain silenced, and some of their voices will never be heard,” Bianco said. “My hope is that by raising mine, I will help to stop Brian Warner from shattering any more lives and empower other victims to seek their own small measure of justice.”

A rep for Manson did not immediately return Page Six’s request for comment.

However, the shock rocker, who was dropped by his record label in February following the initial round of abuse accusations, seemingly admitted to his disturbing behavior against women in his 1999 autobiography, “The Long Hard Road Out of Hell.”

He even admitted to coming close to carrying out the “perfect murder” of a former bandmate and lover named Nancy — getting spooked moments before trying to burn her to death in her home in the early 1990s.

The Grammy nominee wrote on Instagram in February that the various allegations against him were “horrible distortions of reality.”