Today began jury selection for former Minneapolis police officer Derek Chauvin, who was charged last year with murder and manslaughter in the death of George Floyd. Chauvin’s trial is slated to begin March 29.

The Associated Press reports that this trial is expected to take place over the course of several weeks. Due to Covid-19 restrictions, only one family member related to Chauvin and one family member related to Floyd will be allowed to be present in the courtroom at one time. However, a judge ruled the entire trial will be streamed online. (Chauvin is being tried ahead of the remaining three officers who are also responsible for Floyd’s death; they are expected to stand trial later this year. )

On May 25, 2020, Floyd was arrested for allegedly using a counterfeit $20 bill at a convenience store in Minneapolis. After he was handcuffed and detained, Chauvin held his knee on the Floyd’s neck for almost 9 minutes while Floyd called for his mother and shouted, “I can’t breathe.” He died while in police custody.

The 46-year-old’s death quickly became a highly publicized police brutality case after disturbing video of the incident was widely released. His last words became a rallying cry during protests that took place across the world.

Due to the nature of this case, legal experts say they plan on selecting jurors who are less likely to be biased, whether it be in favor of Chauvin or against him. Susan Gaertner, a former prosecutor, told AP: “You don’t want jurors who are completely blank slates, because that would mean they’re not in tune at all with the world. But what you want is jurors who can set aside opinions that have formed prior to walking into the courtroom and give both sides a fair hearing.”

Hennepin County Judge Peter Cahill, who’s served as a judge since 2007, will oversee the trial. According to AP, Cahill is well respected and known to be fair. He made the decisions to allow video cameras at the trial despite the State’s opposition. He also denied requests from the defense to relocate the trial to somewhere other than Hennepin County.

Authorities are gearing up for the worst possible response from the public, in the event Chauvin is not found guilty in the death of Floyd. Security measures were put in place last week surrounding the courthouse, which includes the installation of concrete barriers, barbed and razor wire. 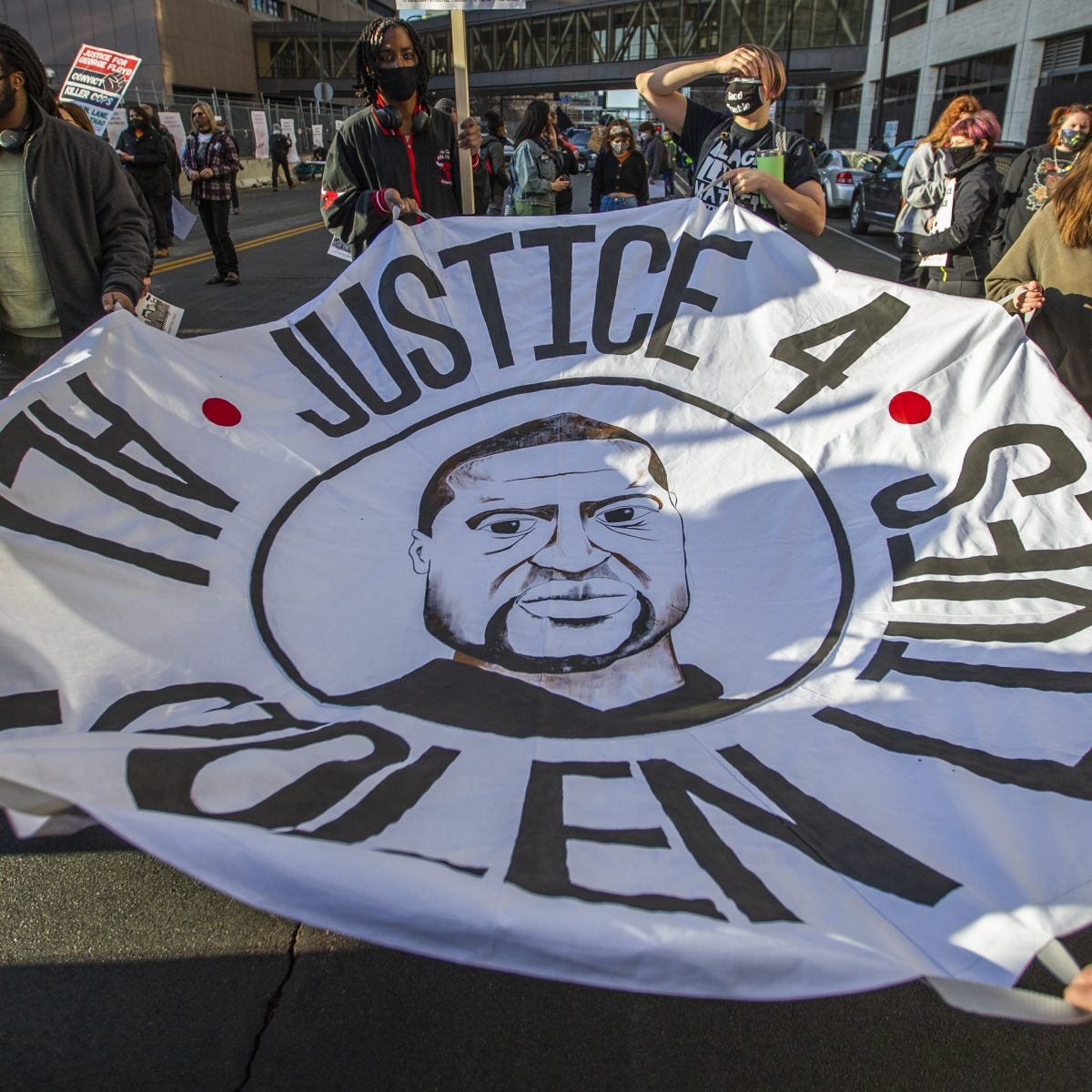 On Sunday, the Racial Justice Network organized a rally in Minneapolis to demand justice for Floyd over the weekend. According to Minneapolis’ local ABC affiliate station KSTP, protesters carried a coffin through downtown Minneapolis that was later placed in the Hennepin County Government Center plaza along with pictures of Floyd and flowers to remember his life. Many in Minneapolis are hoping that justice will be served.