Back to his roots! Pete Davidson has frequently shared details about his Staten Island, New York, upbringing throughout his career, and now he’s bringing those memories front and center on the Saturday Night Live stage.

The King of Staten Island star, 28, teamed up with Big Wet, Marc Cohn and Method Man during the Saturday, November 20, episode of the NBC variety series — which was hosted by Simu Liu with musical guest Saweetie — for a musical number entitled “Walking in Staten,” inspired by the 62-year-old crooner’s 1991 hit, “Walking in Memphis.”

“Put on my bootleg Jordans and I boarded the train,” the Meet Cute actor began the prerecorded sketch while donning an “I <3 Staten Island” sweatshirt. “Touched down in the land of Colin Jost and the legendary Wu-Tang.”

Throughout the number — which also served as a walking tour of the New York borough — Davidson mused about its offerings, including “like 80 bagel spots” and “a pizza place” on every block. 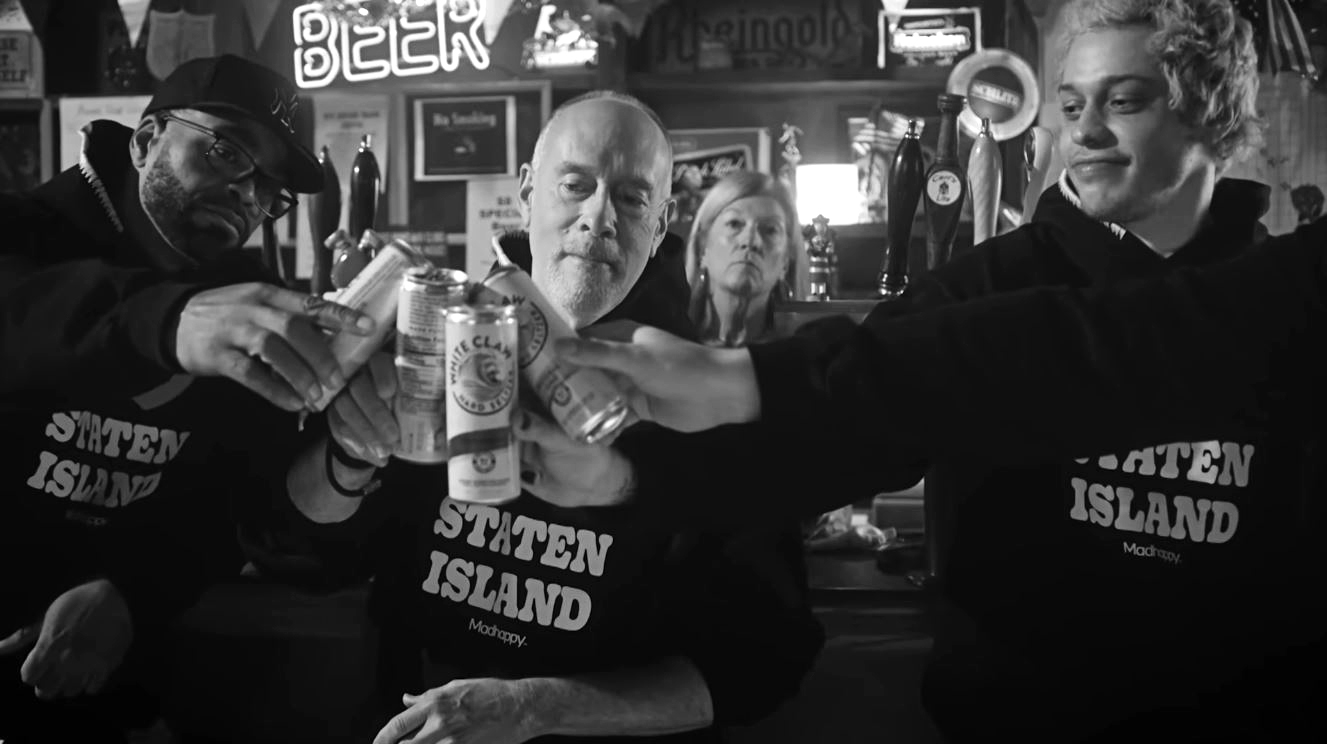 “I’m walking in Staten, all the way from Stapleton to Great Kills,” the Dirt actor sang in the chorus alongside Big Wet (real name Jake Smith), who previously worked with him on a Squid Game parody number earlier this season. “Walking Staten, we’ve got a lot of cops and a ton of pills. Saw the ghost of Robert Loggia; I said, ‘From where do I know you?’ He said, ‘I was the guy on the piano in Big, and he sparked up a major doob.”

Davidson then poked fun at the concept of the parody song, noting, “Man, it’s Pete and Wet and you best bet that Marc Cohn’s gonna sue.”

The Ohio native kicked off his surprise cameo with a phone call, pointing out that he was not interested in appearing in the SNL parody of his “own” chart-topping single, but since he was already included in the number, he relented — even sporting a matching “I <3 Staten Island” hoodie.

The trio discussed the neighborhood’s combination pizza and bagel restaurants, wild turkeys roaming around the hospital, its shockingly small zoo and other reasons why it’s “really weird in Staten” before another local, Method Man, came to join the fun.

“Once I saw Method Man hit a hole-in-one at the safari mini-golf,” Davidson crooned.

The Drop the Mic host, 50, even rapped his own verse during the number: “Staten Island, where I’m walking / Real is what I be talking / See y’all proceed with caution. Where I’m from, it’s a little different/ We trappin’ and easy passing / Cross the street … Welcome to Staten.”

As the song went on, the Big Time Adolescence star asked the rapper if he was Italian before the Wu-Tang Clan performer jokingly replied, “Man, I am tonight.”

Davidson later concluded the late-night performance with a sweet nod to his hometown: “I’m walking in Staten, this place is why I turned out weird.” 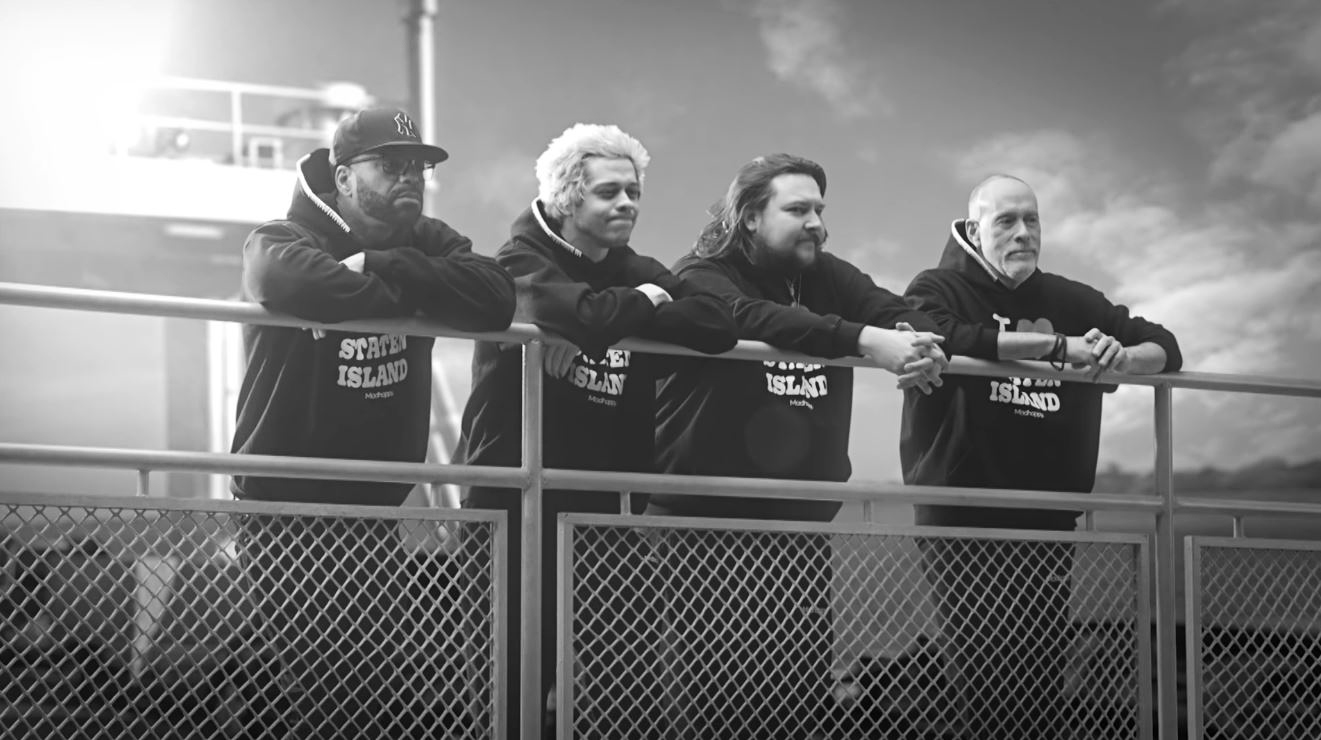 The Freak Brothers star’s onscreen ode to his hometown came weeks after he was spotted showing off its hotspots to current flame, Kim Kardashian, earlier this month. Davidson and the Skims mogul, 41, even “shared a couple of pizzas” while dining in a private room of the restaurant, according to an eyewitness at the time.

The stand-up comedian and the KKW Beauty founder first sparked dating rumors following her SNL hosting debut in October when they were spotted holding hands at a California amusement park. Since then, their romance has continued to flourish, with Kardashian lighting up “when she’s around Pete,” a source told Us Weekly earlier this month.

For more, watch the video above!