Gigi Hadid admitted that it took some time for her boyfriend, Zayn Malik, to learn how to navigate lively dinners with her famous family.

The model, 26, revealed in a new interview that the former One Direction member, 28, has adopted a “diplomatic” approach over time — even though he was overwhelmed at first.

“He was like, ‘How do I get a word in edgewise?’” Hadid said in her August Harper’s Bazaar cover story, published Wednesday. “But now he is very comfortable. He speaks his mind.”

Hadid jokingly referred to herself as “the brain” and younger sister Bella Hadid as “the heart” during the family’s debates.

Malik, for his part, has learned to stay in the good graces of the sisters’ mother, Yolanda Hadid.

“When he’s in the middle of a family thing and everyone’s like, ‘Zayn, whose side are you on?’ he’s charming,” Gigi told the mag. “He’s usually on my mom’s side. So he’s smart in that sense.” 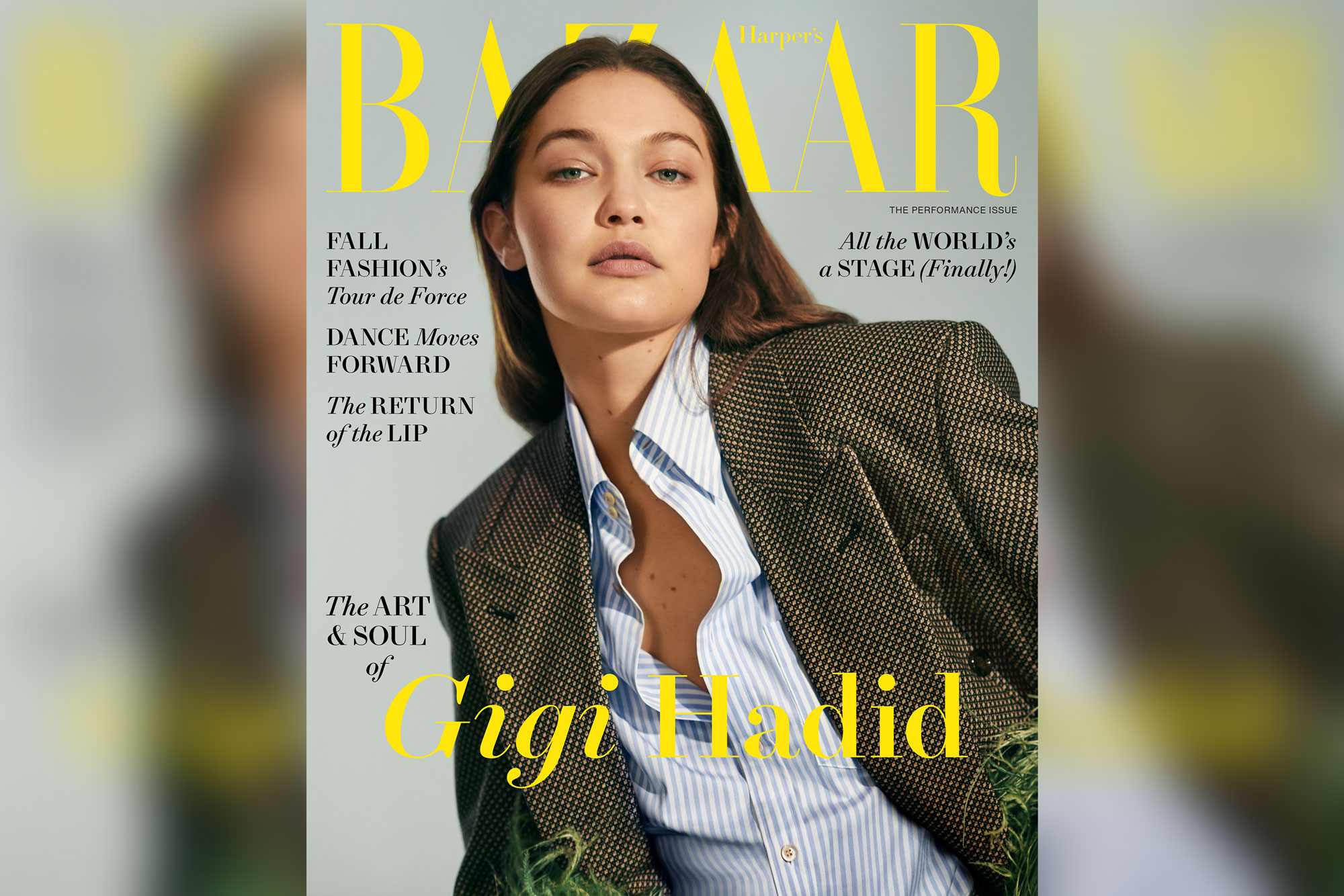 The couple, who are the parents of 10-month-old daughter Khai, share a home just a short walk from the “Real Housewives of Beverly Hills” alum’s 18th-century stone farmhouse in Pennsylvania.

When Gigi and the “Pillowtalk” singer aren’t at their $4 million Manhattan apartment taking Khai to museums around New York, they enjoy spending time with her family enjoying farm life.

“She loves the birds, the animals,” Gigi said of their daughter. “It’s nice to be outside after a long winter.”

The runway star and Malik welcomed Khai in September 2020 and celebrated with matching tattoos of their little girl’s name.

The on-and-off couple were first linked in 2015 but have separated several times over the years. They most recently got back together in December 2019.

Gigi, Hadid, How, Mal, shares, Zayn
You may also like: