Gizelle Bryant, Candiace Dillard not in a good place after husband drama

How Luann and Gizelle brought ‘Housewives’ style to ‘Project Runway’

Word on the street is … Gizelle Bryant and Candiace Dillard’s friendship has seen better days.

Bryant, 52, tells Page Six exclusively that she and Dillard, 35, have yet to move past drama involving the latter’s husband, Chris Bassett, covered on the new season of “The Real Housewives of Potomac.”

“We were in a good place when we finished ‘Potomac,’ so I thought,” she says, adding that the ladies’ subsequent participation in “The Real Housewives Ultimate Girls Trip” Season 3 “didn’t end up well.”

Bryant adds, “And currently today, we’re not in a good place at all.”

In the trailer for “RHOP” Season 7, Ashley Darby tells Robyn Dixon that she received a social media message from Bassett at 2:40 a.m., telling her to meet him at his hotel. Previously, Bryant had made similar allegations against Dillard’s husband. 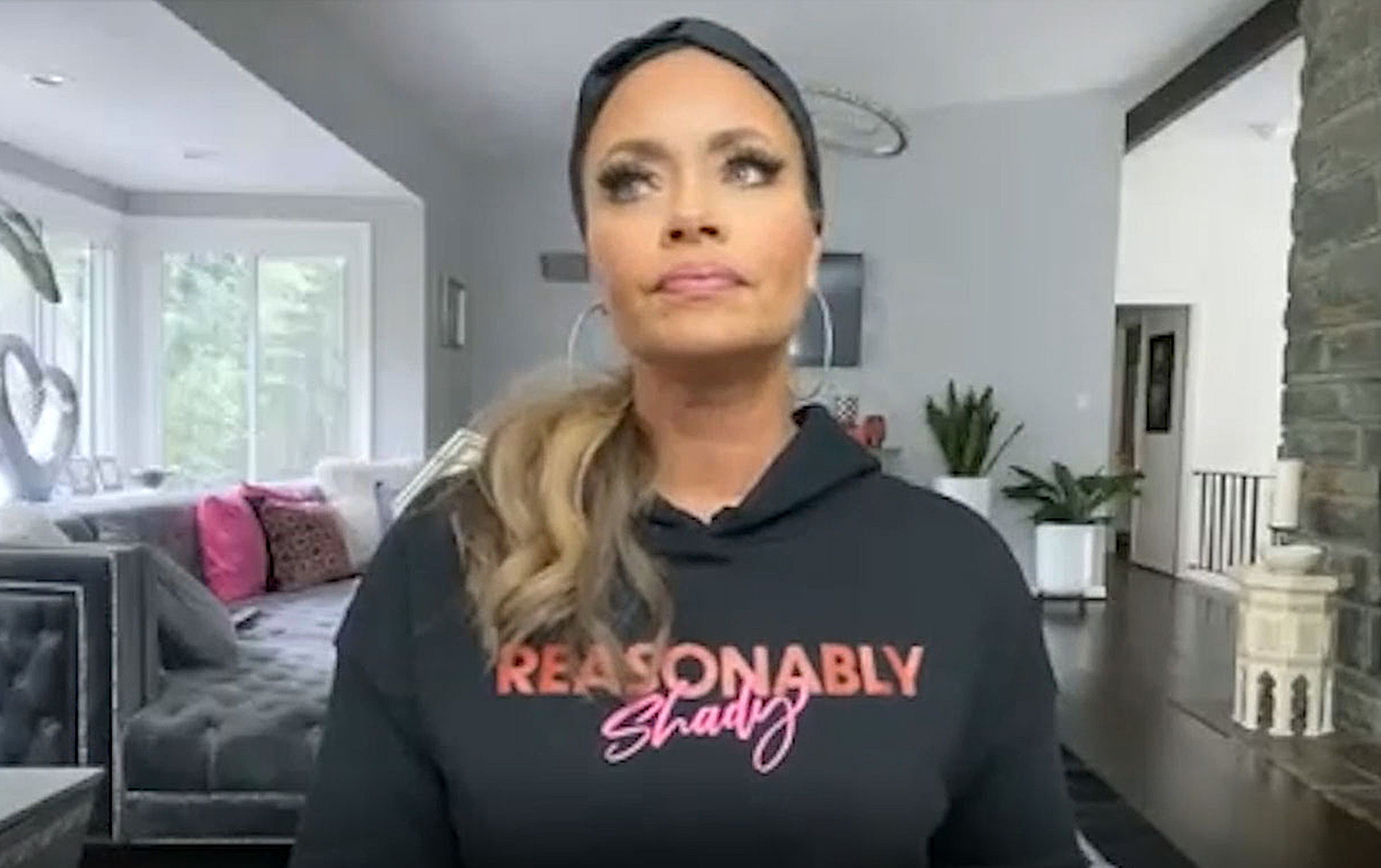 In another scene, Bryant states, “Many a married man have tried me and I felt like he was trying to see if I was with it. He’s a sneaky link!”

Then, during a confrontation with Dillard, Bryant tells the “Drive Back” singer that Bassett “100 percent” made her feel “uncomfortable.”

Detailing the aftermath to Page Six, Bryant says that she never expected her conversation with Dillard to cause such discord.

“I thought it wasn’t going to affect my friendship with her in any way because it was kind of just, like, girlfriend-to-girlfriend, ‘He was doing the most. I didn’t like it. This is what happened. Talk to your husband,’” she recounts. 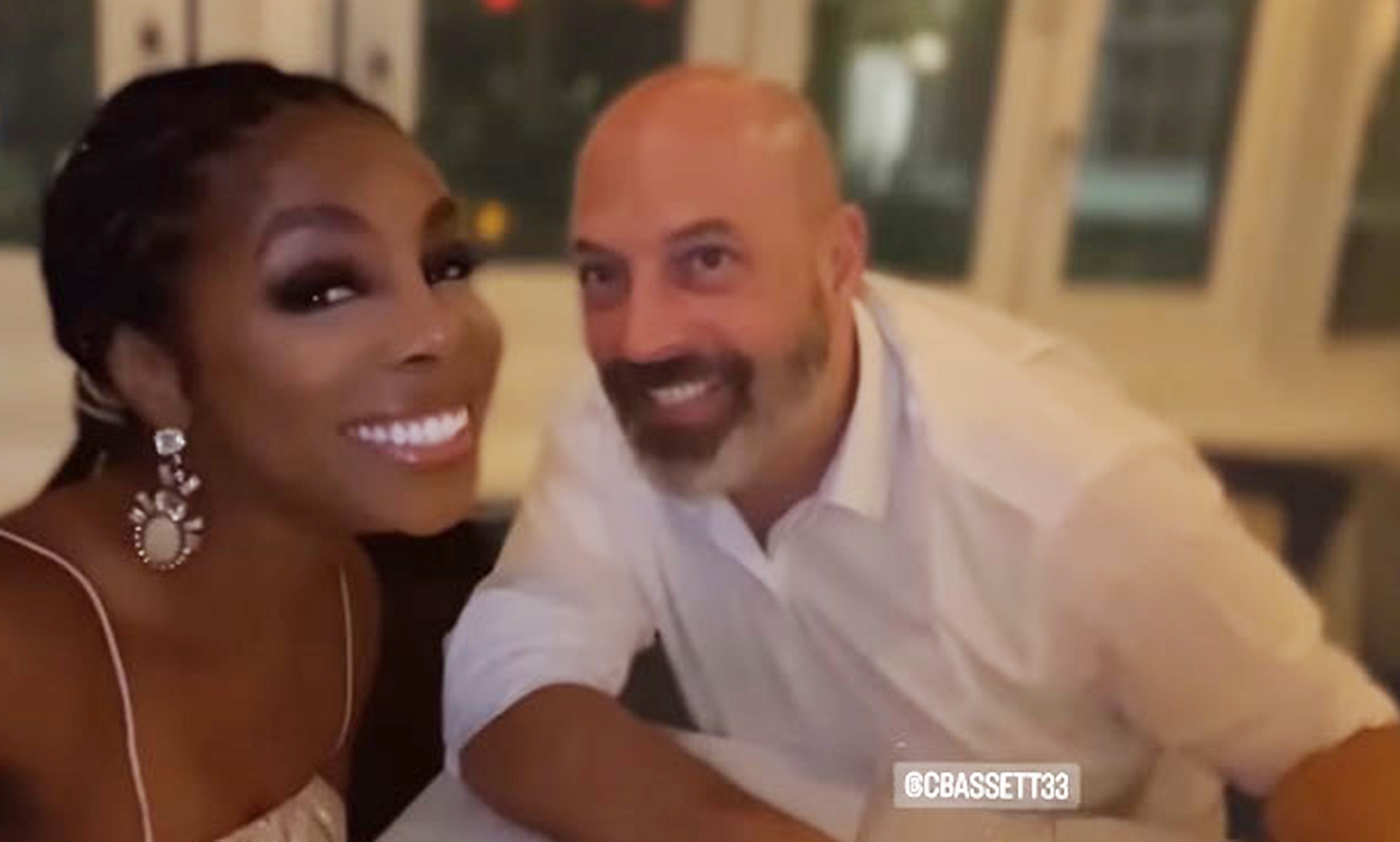 “But she’s telling everybody she wants me dead or I’m dead to her or I’m going to die — or something like that, I don’t know.”

Indeed, a “Potomac” preview sees Dillard asserting that Bryant is “dead to [her]” in a discussion with Bassett.

“It’s not cute. You should never be saying that about anybody. I can understand being upset or being in your feelings about something, but I would never say that about anyone. So that’s not cute to me at all,” Bryant says of the remark.

“[They’re] not words that you should put out there as a joke or even if you’re mad at somebody. Like, you should not say that. I have children, for the love of God,” she continues. “I have people that actually love me.” 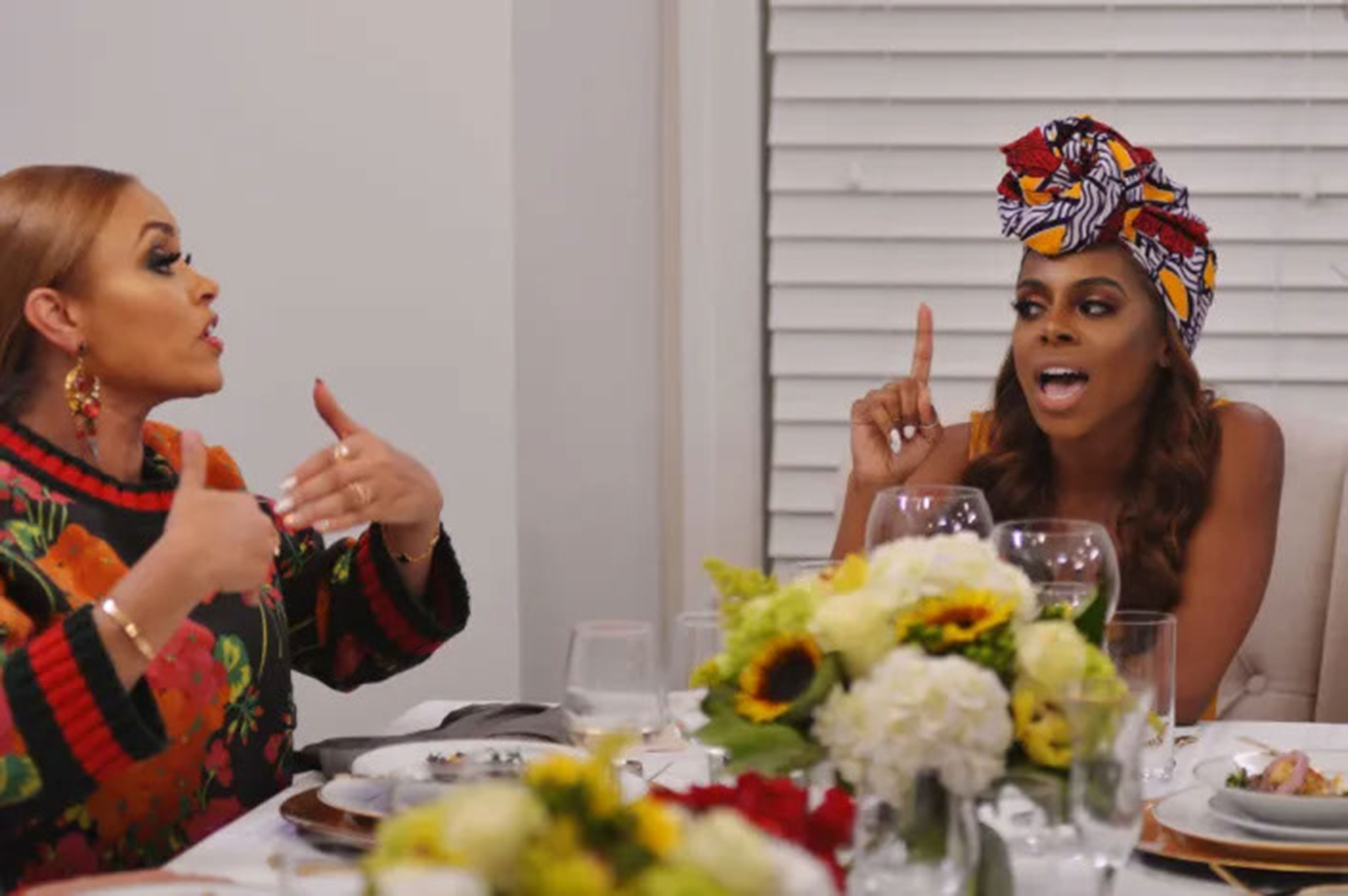 The mom of three — who shares teenage daughters Grace, Adore and Angel with ex-husband Jamal Bryant — says that she was simply trying to alert Dillard of her spouse’s “poor” calls in judgment.

“I just felt like, ‘Look, we just need to let Candiace know that all this is going down so she can just reel her husband in.’ No big deal,” she says. “But it then it became a whole mountain of nonsense.”

When asked if Bassett’s messages were flirty in nature, Bryant says, “They just should not have happened.”

Meanwhile, Dillard shared her take on the situation during a recent interview on the “Reality With the King” podcast. 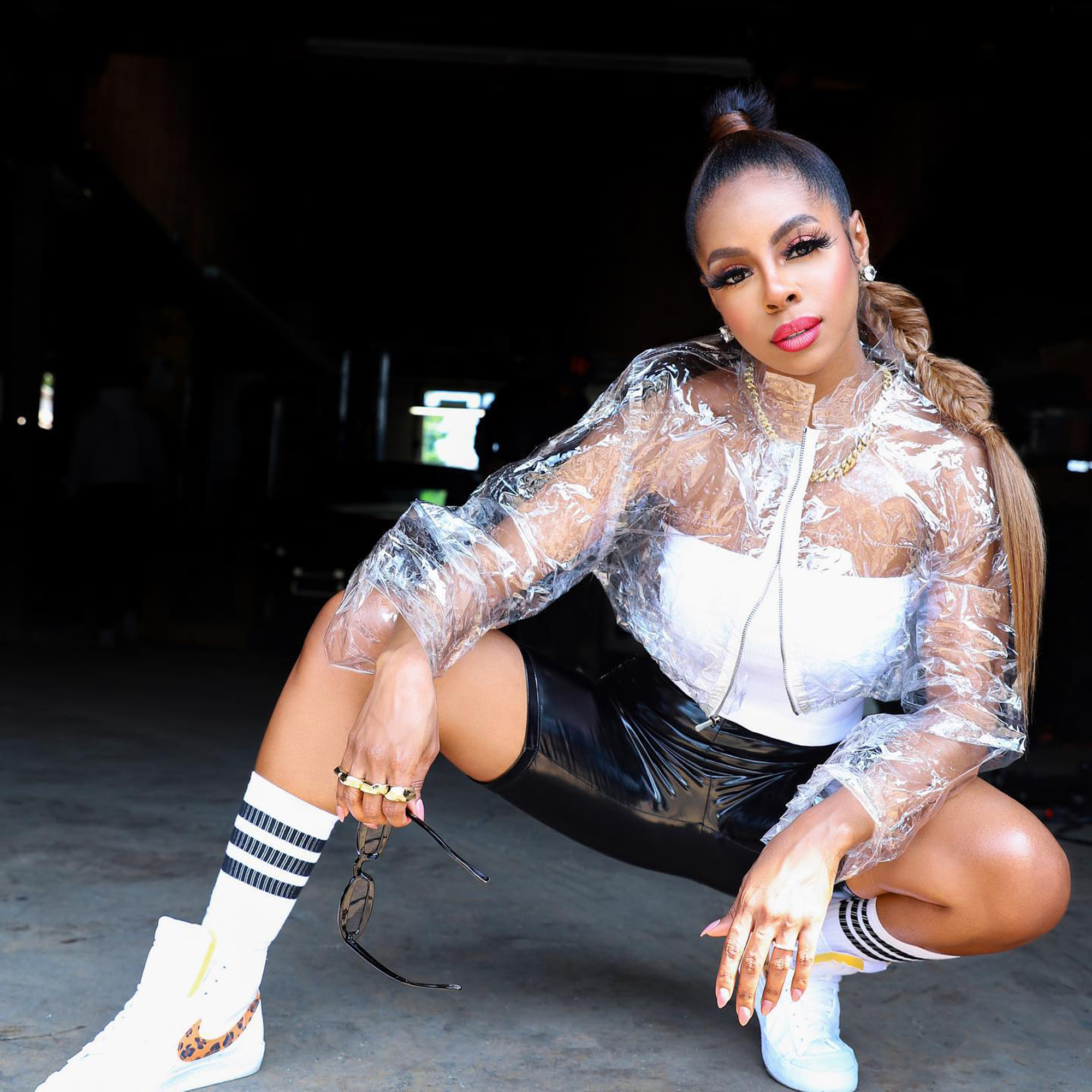 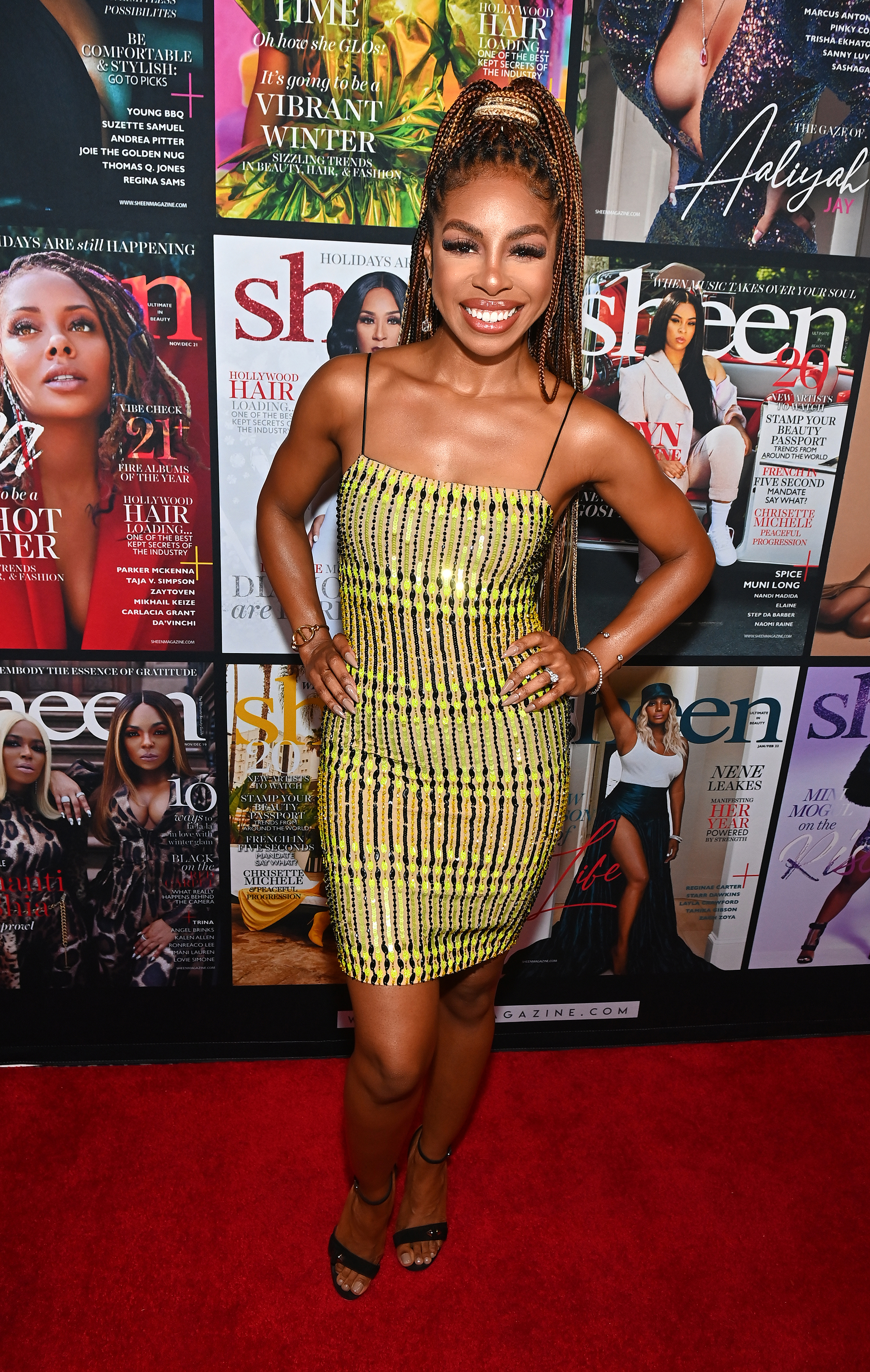 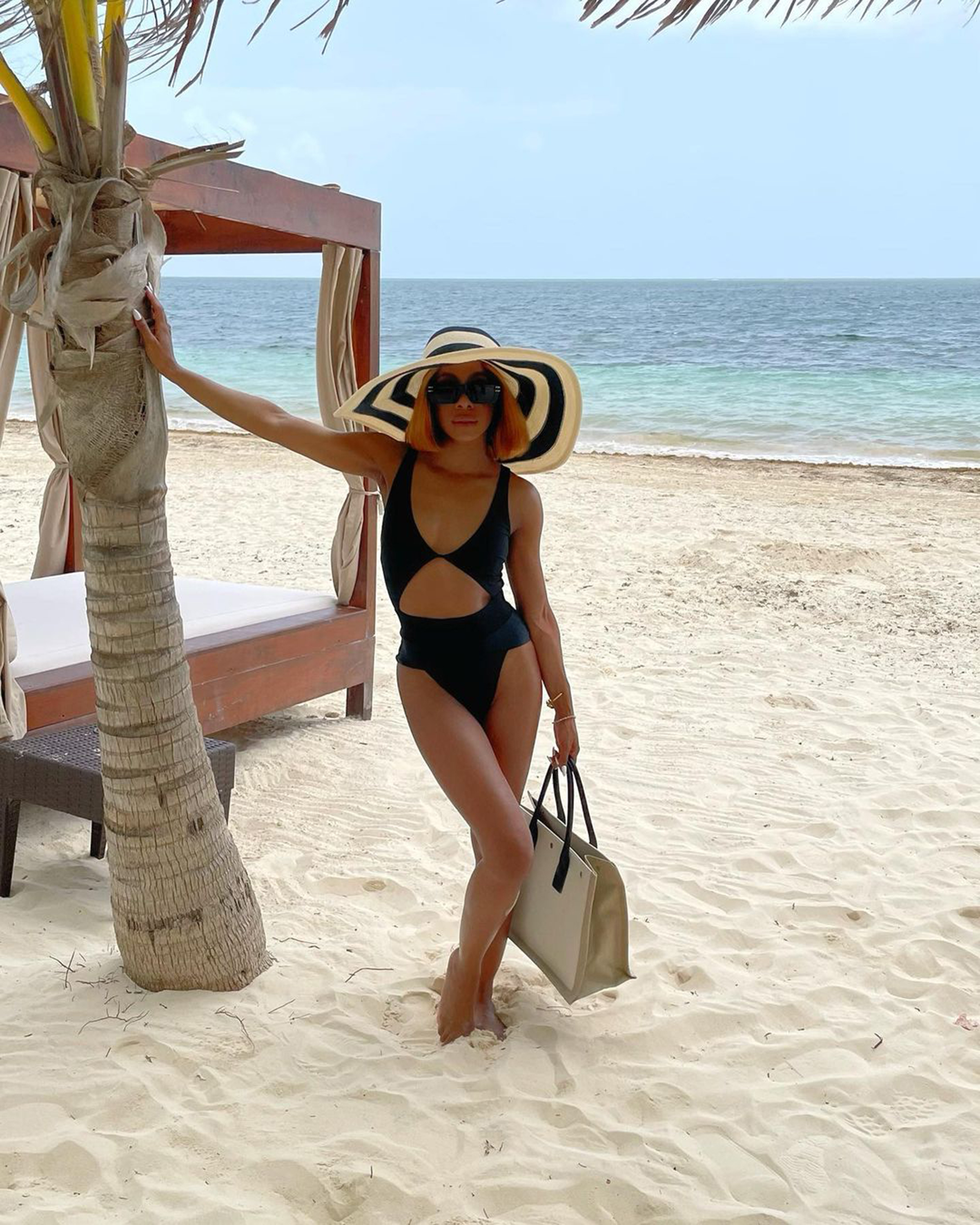