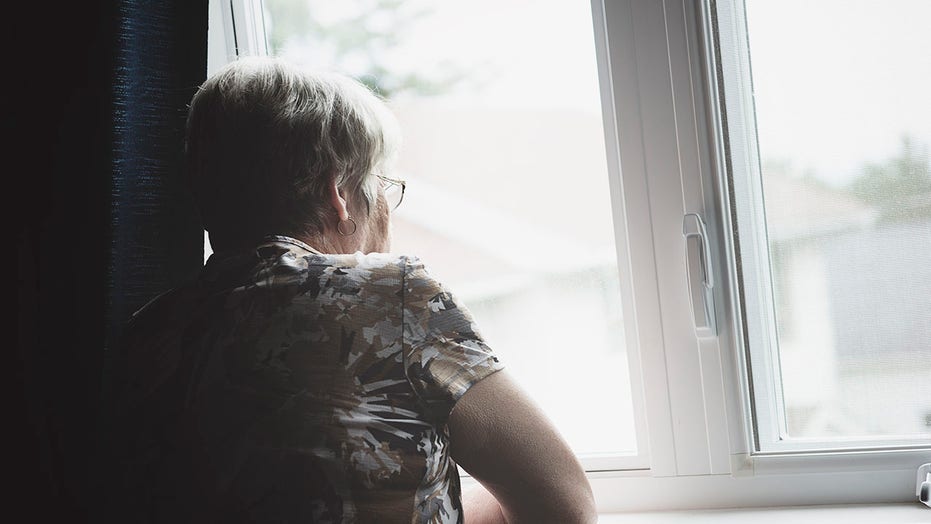 There’s another type of scam to be on the lookout for.

A woman in Florida lost over $700,000 in an apparent “grandparent scam,” according to authorities. Police are investigating the incident and are hoping that ride-sharing records may help them locate the suspects. 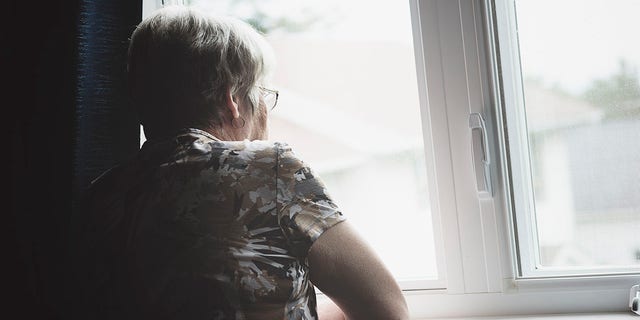 The scam occurred over the summer between April and August, and involved an 82-year-old woman.
(iStock)

The scam occurred over the summer between April and August, and involved an 82-year-old woman, the Associated Press reports. The scammers told the woman that her granddaughter was in trouble.

According to the woman, she received a call from a woman claiming to be her granddaughter. The woman said that she had been in a car accident and needed money to get out of jail. A man then came on the call and claimed to be the woman’s lawyer.

They then led her to make cash withdrawals from her bank, which she then handed over to the scammers. Rideshare apps, such as Uber, were used to set up rides for the woman to go to and from the bank.

According to the woman’s attorney, the scammers told her to tell anyone at the bank who inquired about the withdrawals that they were for home improvements.

The suspects apparently used Uber to make pick-ups and drop-offs throughout the summer. Authorities are hoping that Uber’s records on the account holder will help them locate the suspects.

It is not clear if the people who arrived at the woman’s house were directly involved in the scam or if they were just hired couriers.

A lawsuit has reportedly been filed against the victim’s bank, claiming that it was negligent to allow her to continue to make so many large withdrawals over an extended period of time.