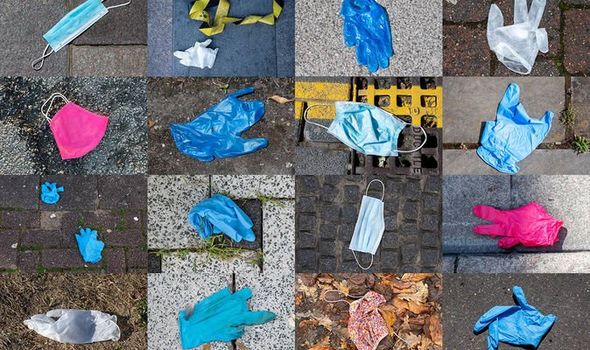 Almost 80 percent of people are actively taking steps to reduce their use of single-use plastic and do not feel companies are doing enough, a poll by City to Sea and Friends of the Earth for World Refill Day has found.

One in three said they had a reusable container, such as a coffee cup, rejected by a business in the last year.

Friends of the Earth plastics campaigner Camilla Zerr said: “The results are in and couldn’t be clearer: public support for a world where plastic pollution isn’t choking our oceans, landscapes and wildlife is resounding.

“Covid has been understandably distracting, but the plastic pollution crisis has not subsided.

“It’s right that we now double down and make this a priority as part of building back greener.”

The Daily Express Green Britain Needs You campaign is backing the war on plastics by calling for a total ban on bags made from it to help save the planet.

Retailers should make it easier for customers to make plastic free choices, by promoting refillable products within their stores and creating packaging free aisles, the two green organisations said.

Jo Morley, City to Sea’s Head of Campaigns, added: “This World Refill Day we’re encouraging everyone to get involved and find out what they can refill and reuse, showing businesses that demand is there and rebuilding some of the habits that we’ve lost during the pandemic – like carrying a reusable water bottle or using a reusable cup.”

Has there been a more iconic and yet troubling image of plastic pollution than that of plastic bags floating in our oceans? That’s why City to Sea is proud to have backed the Daily Express crusade against single-use plastic bags.

Especially when there are so many alternatives such as strong paper bags (well done, Morrisons!) or reusable shopping bags.

But this isn’t all down to you and me.

Most of the responsibility for sorting out this plastic problem sits with businesses and government.

Exclusive polling by Friends of the Earth and City to Sea for World Refill Day, showed us that 1 in 2 people have felt angry (49 percent), disappointed (48 percent) and frustrated (44 percent).

And we’re not surprised when one in three of us have had a reusable container like a coffee cup refused in the last 12 months as a result of safety concerns from COVID-19.

Yet scientists and epidemiologists have proven single-use items are no safer than reusables, so why are they being refused?

We need all businesses to step up and get reusables back on the menu this summer. 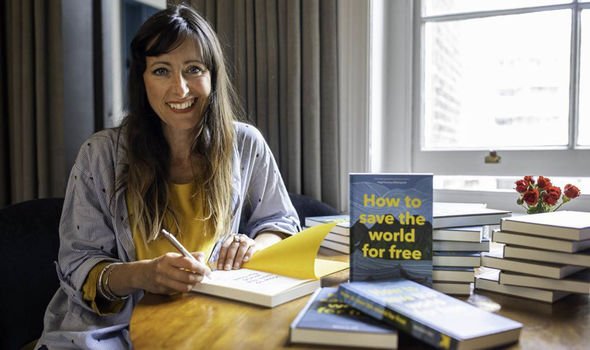 Equally, we need Boris to stop waffling on about “green stuff” and to put into law some concrete targets.

In the upcoming Environment Bill he has got a perfect opportunity.

What’s he waiting for?

Britain has the chance to be a world leader in tackling this global problem.

We could be banning the worst offending items – like plastic bags – and prioritising refill and reuse.

Our polling shows that this is what the Great British public want with 81 percent saying they think government should prioritise refill and reuse in tackling plastic pollution.

There are already many Great British businesses backing #WorldRefillDay campaign, but we need more and we need to government to step up and stop the warm words and start with action. This is a whale of a problem, but I know we can do this.

If we all pull together and demand nothing short of a #RefillRevolution.

Natalie Fée is chief executive and founder of City to Sea