Cox is the second Greens MP to come under scrutiny over alleged poor behaviour this week, after The Sydney Morning Herald and The Age reported a former staffer of Victorian senator Lidia Thorpe had alerted the party to her “appalling” conduct during a meeting with an Aboriginal elder in Parliament House in 2021. 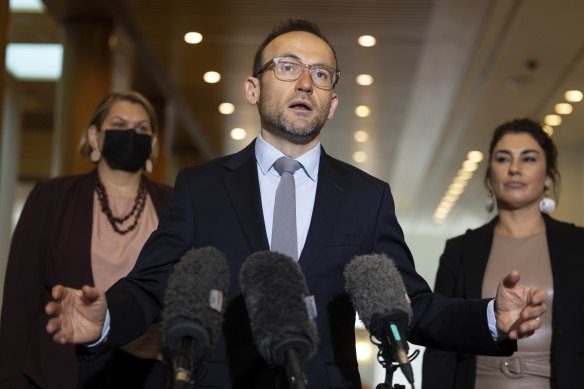 Bandt said on Friday he would continue to encourage staff or MPs to use the new Parliamentary Workplace Support Service to raise any issues that arose and would keep working on developing positive workplace cultures within the party’s team.

“My actions show that I and the Greens take the issue of safe workplaces very seriously,” he told this masthead.

“My office and I have updated Greens’ internal process, encouraged staff and parliamentarians to use the new Parliamentary Workplace Support Service and have supported staff members who wish to raise issues both informally and formally.”

Cox said she was committed to working with the new support service on staff wellbeing and office culture. 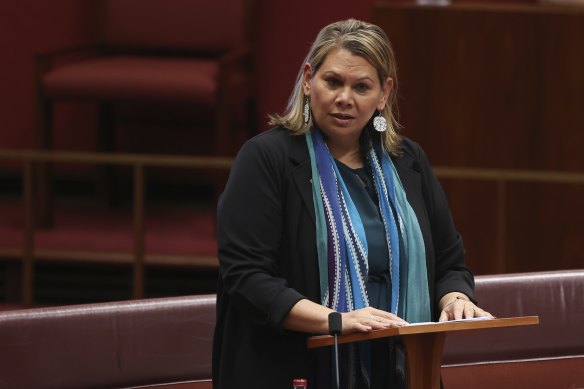 Senator Dorinda Cox says she is committed to working with the new support service on staff wellbeing and office culture.Credit:Alex Ellinghausen

“Part of this process has involved previous staff and includes strategic, cultural and trauma-based approaches that are consistent with responding effectively to the challenging work of a parliamentary office and the diverse constituency of my electorate,” she said.

“I met with the PWSS this week in Canberra and together we arrived at a resolution of the matter raised by this former staff member.”

The West Australian newspaper on Friday revealed the existence of an official complaint against Cox by one of her former staff members, which it reported had been lodged with the Greens and the parliament’s independent workplace support service.

It alleged that six employees had left her office within a year as a result of her “disturbing behaviour” and two employees could often be found “crying at their desks because of a recent run-in with Dorinda” during the federal election campaign.

Bandt said he first became aware of the complaint against Cox when it was made, and his office had told the staff member about the party room processes available to them.

“With the support of my office, Senator Cox has been working with the PWSS to ensure the workplace culture in her office is strong, safe and respectful – something I would strongly recommend to every parliamentarian – as she establishes a permanent staffing structure as a senator recently elected for the first time,” he said.

Earlier in the week, Bandt conceded he should have responded to a written complaint sent to him by Aboriginal elder Aunty Geraldine Atkinson, who alleged she was left physically ill and shaken after being verbally abused by Thorpe during a meeting last year.

As revealed by this masthead, Thorpe’s former chief-of-staff wrote to Atkinson this year to apologise for the way the meeting unfolded, saying the senator’s behaviour had left him “scared and in shock” and describing it as among the most unprofessional conduct he had ever witnessed.

Bandt said the party’s internal process for dealing with complaints had been “reviewed and strengthened” since he became leader, and was updated after the Jenkins review of workplace culture at parliament was published late last year as well as when the PWSS was developed.

“It is critical to me that Greens staff, senators and MPs understand that all allegations of inappropriate behaviour will be taken seriously and that they will be supported if they wish to make any complaint or need to resolve a conflict,” he said.