Grimes Is Still Living With Elon Musk Amid Split 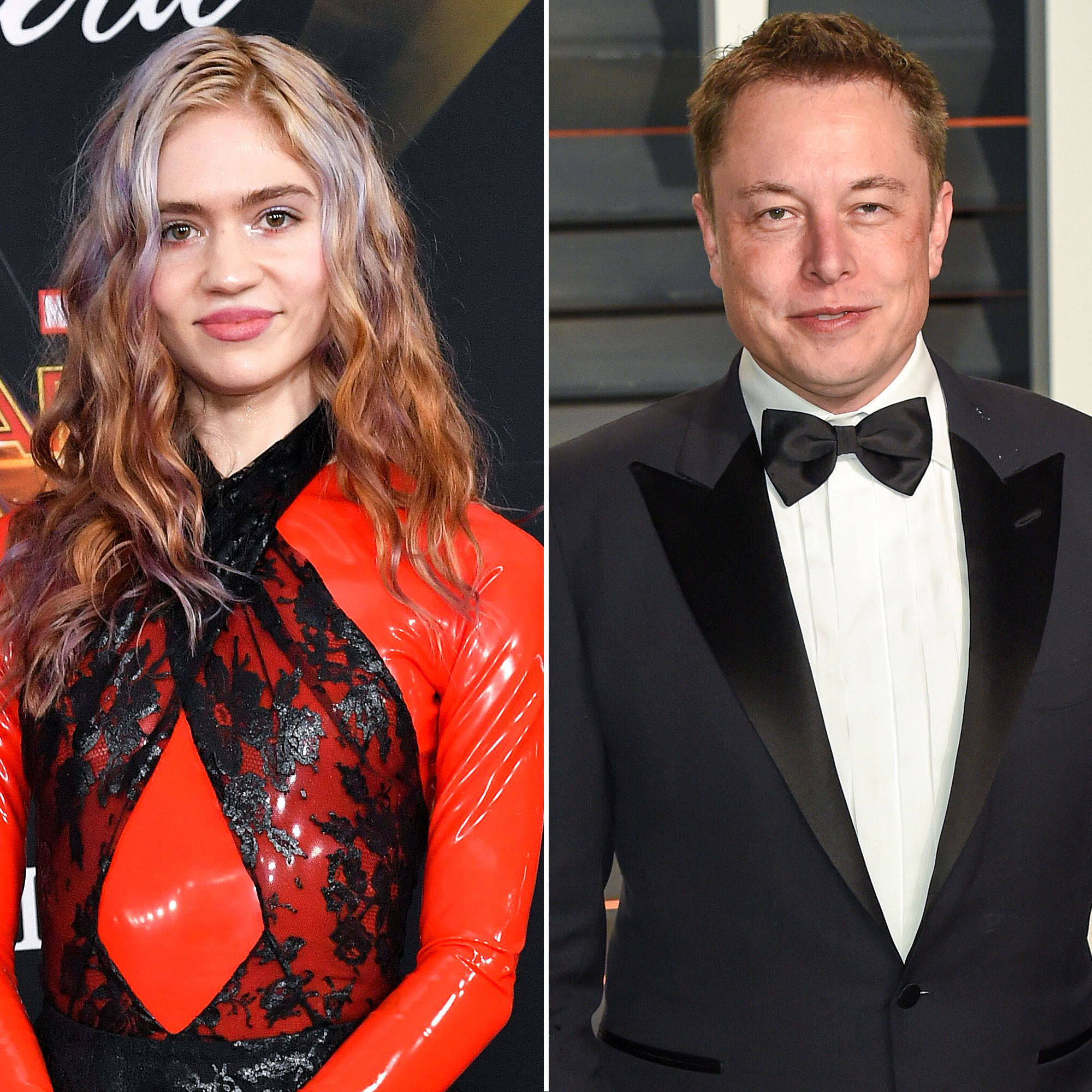 Delete forever?  Not quite yet. Grimes revealed that she is still living with ex Elon Musk amid their split.

After images of her reading the Communist Manifesto while walking around a residential Los Angeles neighborhood went viral, the 33-year-old Canadian singer — whose real name is Claire Boucher — took to Instagram to explain the bizarre post-breakup photoshoot and made it clear it was not a slight at her former partner.

“I was really stressed when paparazzi wouldn’t stop following me this wk but then I realized it was [an] opportunity to troll,” she wrote via Instagram on Sunday, October 3.

She added, “Full disclosure I’m still living with e and I am not a communist.” However, she went on to say that Karl Marx has “some very smart ideas in this book — but personally I’m more interested in a radical decentralized ubi that I think could potentially be achieved thru crypto and gaming, but I haven’t ironed that idea out enough yet to explain it.”

The news of her current living situation comes more than a week after the couple of three years announced their split on September 24.

“We are semi-separated but still love each other, see each other frequently and are on great terms,” the Tesla CEO, 50, wrote in a statement to Page Six. “It’s mostly that my work at SpaceX and Tesla requires me to be primarily in Texas or traveling overseas and her work is primarily in L.A. She’s staying with me now and Baby X is in the adjacent room.” 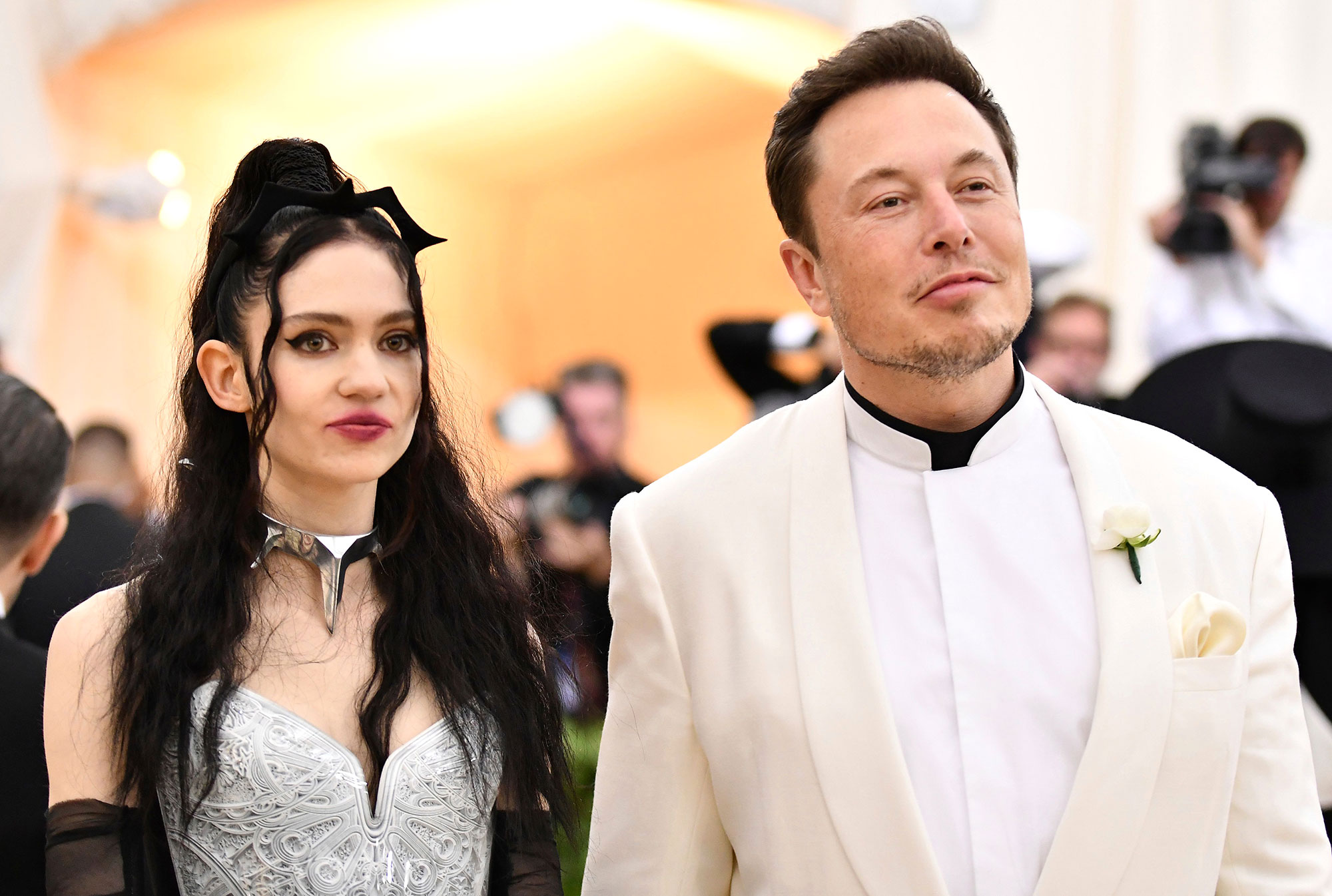 The duo was first linked in 2018, making things red carpet official at that year’s Met Gala. The indie artist announced she was pregnant with their first child in January 2020. The pair welcomed son X Æ A-12 the following May. The businessman also shares twins Xavier and Griffin, 17, and triplets Damian, Saxon and Khai, 15, with ex-wife Justine Musk.

Following the breakup news, the singer also shared a new song called “Love” via Instagram on September 30. She explained in the post’s caption that she “wrote and produced this song this week in response to all the privacy invasion, bad press, online hate and harassment by paparazzis I’ve experienced this week.”

“Love” was Grimes’ first new song in a year. No word yet if she is currently working on a “semi-separation” album.

El, Grimes, is, living, Still, With
You may also like: