‘Growing Up Hip Hop’ returns for season 6 on January 6. HollywoodLife has an EXCLUSIVE trailer featuring the drama ahead in the all-new episodes.

Growing Up Hip Hop season 6 is coming back in 2022! The new episodes will pick up in the aftermath of the explosive midseason finale. HollywoodLife has the EXCLUSIVE trailer that previews all the insane action going down this season.

Sam Mattick has gotten into some trouble with the law, and Pepa is a bit worried. “If this whole court thing turns left, we got damage to fix,” Pepa tells Egypt Criss. 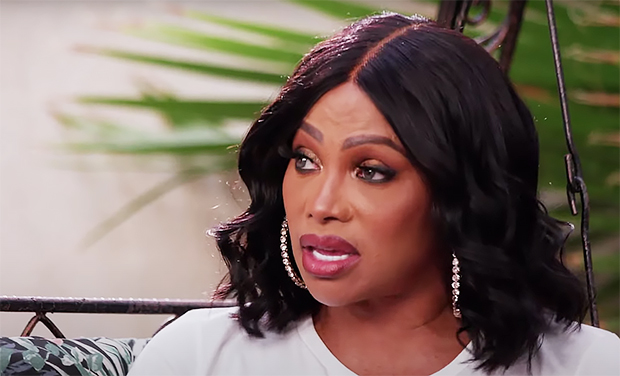 Tanice and Jojo Simmons have welcomed a baby boy, but they’re experiencing some relationship struggles. “I put a lot of things on hold which we both know I don’t want that to happen the second time around,” Tanice says. Jojo claps back, “You say I do not help with the child, which is so untrue.”

Meanwhile, Tee Tee doesn’t have an official wedding planner. She admits to Shawn that she doesn’t really love planning this wedding. Angela Simmons is asked if she’s where she’d thought she’d be in her life. “No. Do we ever think we’re at where we thought we would be?” she replies.

Twist notes in the trailer that the Growing Up Hip Hop crew might “Need the OGs way more than thought.” At one point, Treach says, “Legacy will not be lit. it will be burnt to the ground.”

In the second half of season 6, Layzie Bone (Bone Thugs-n-Harmony), is introduced to the squad bringing fresh wisdom to many in the group, including newcomers Sakoya Wynter, daughter of JoJo Hailey (Jodeci) and goddaughter of Layzie Bones, along with Devin Hailey, son of K-Ci Hailey (Jodeci). Labeled a “villain” by Twist – Sakoya is encouraged by her OGs to build a bridge between herself and the others. 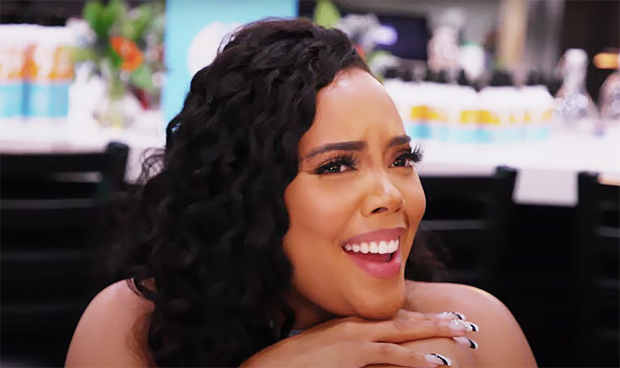 Also, Angela announces an abrupt move to Atlanta coupled with plans to freeze her eggs for future babies…leading Vanessa Simmons, to once again question Angela’s decision-making. Jojo and Tanice face unexpected marital woes after the birth of their son and are challenged to find the spark in their relationship. Cree Campbell continues to work on her relationship with her father Uncle Luke while navigating the challenges of wanting to become a mother one day. Eric “Lil Eazy-E” Wright Jr. displeasure with his father’s documentary leads to an unexpected one-on-one with an OG. The stakes are raised when run-ins with the law lead to changes in behavior and possible jail time for Sam, Briana, and Twist. Growing Up Hip Hop season 6 will air Thursdays at 9 p.m. on WE tv.