Khloé Kardashian and Hailey Bieber agree: You need this blanket

Hailey Bieber is getting candid about how her mental and physical health has been impacted since suffering a mini-stroke last year.

The Rhode Beauty founder, 26, added that the mini-stroke was “definitely the scariest thing I’ve ever gone through.” 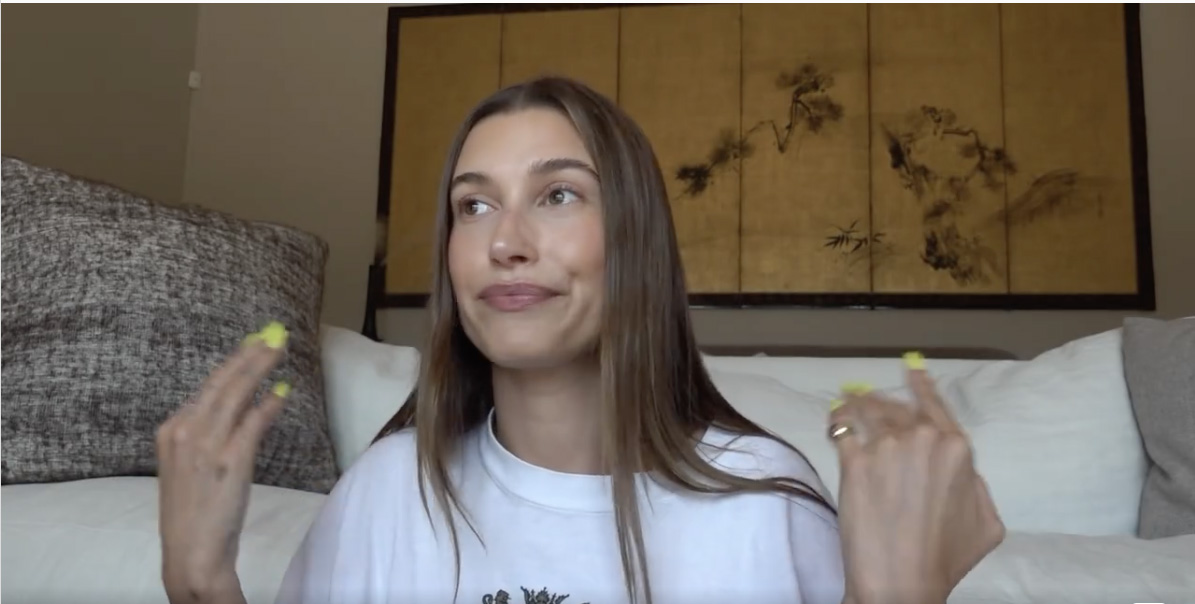 Bieber said that she was in Palm Springs when she suffered the medical emergency last March and coming back to the area — even for the podcast — is “very triggering” for her.

“Even the first couple of times coming back here after was a little bit of a strange triggering kind of feeling for me because you just remember exactly how everything happened in that moment,” she explained. 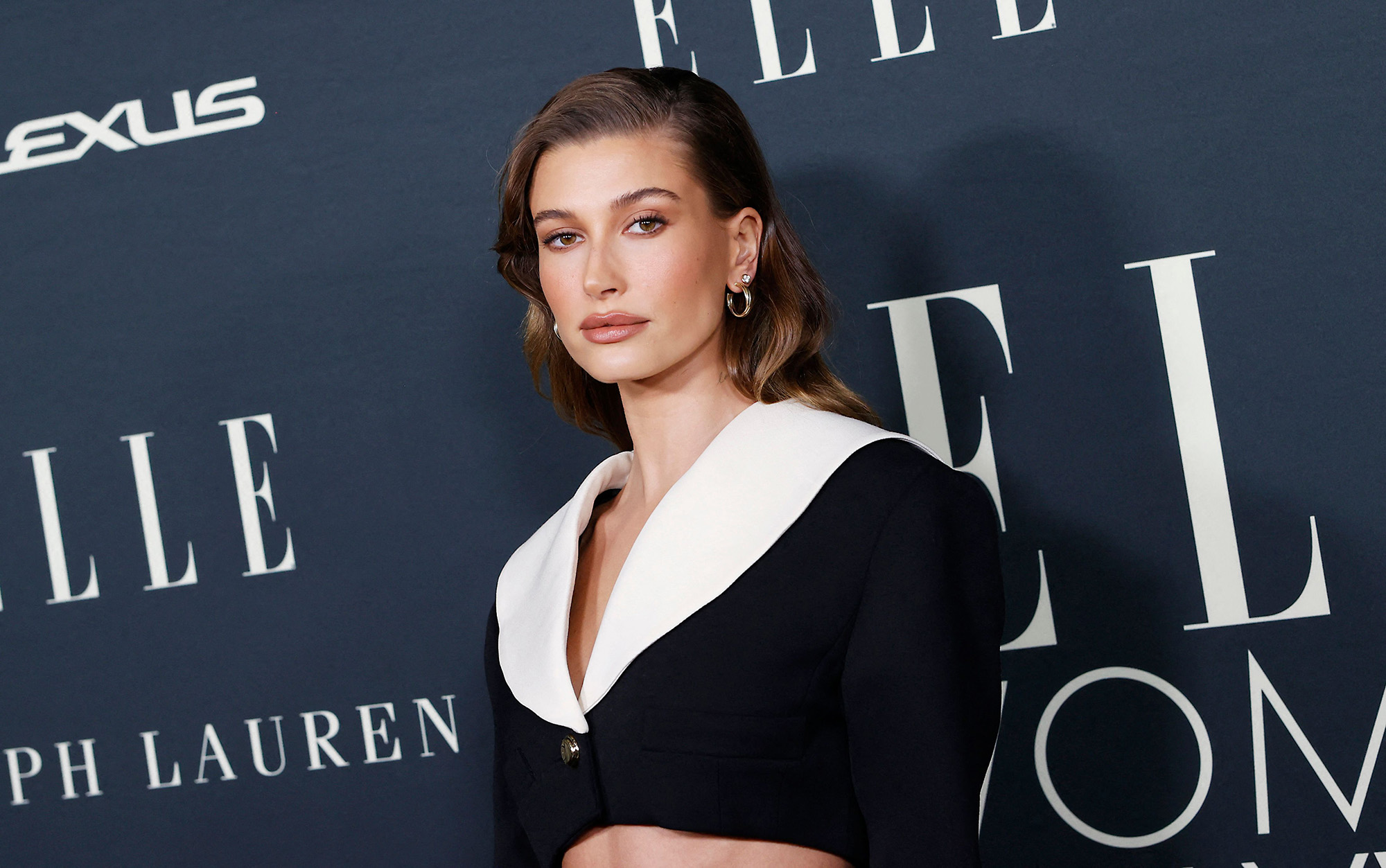 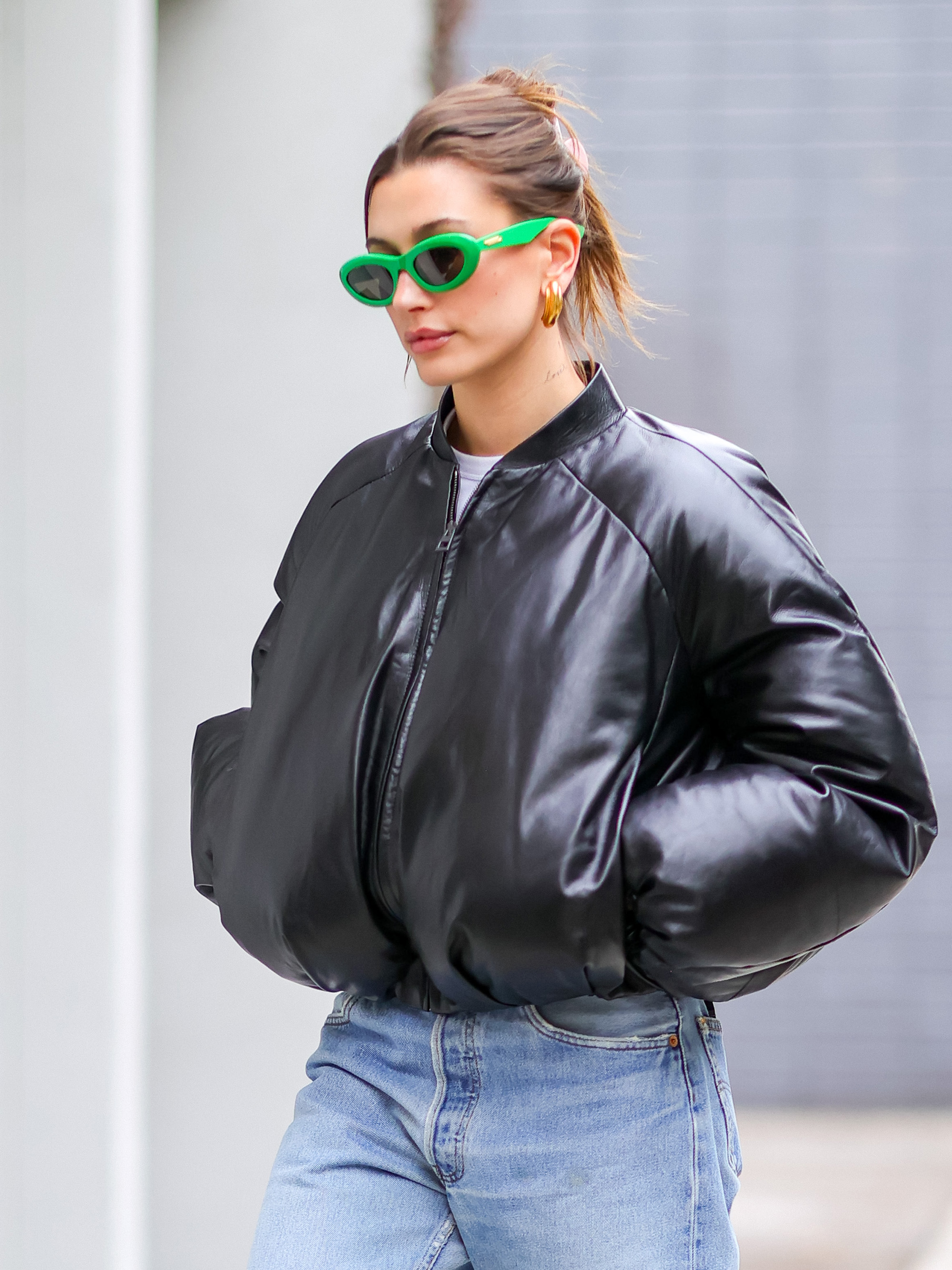 “But I think the bright side for me is that it led me to find out I had this hole in my heart.”

Now, Bieber said she is slowly starting to live her life again without thinking about what could happen to her health. 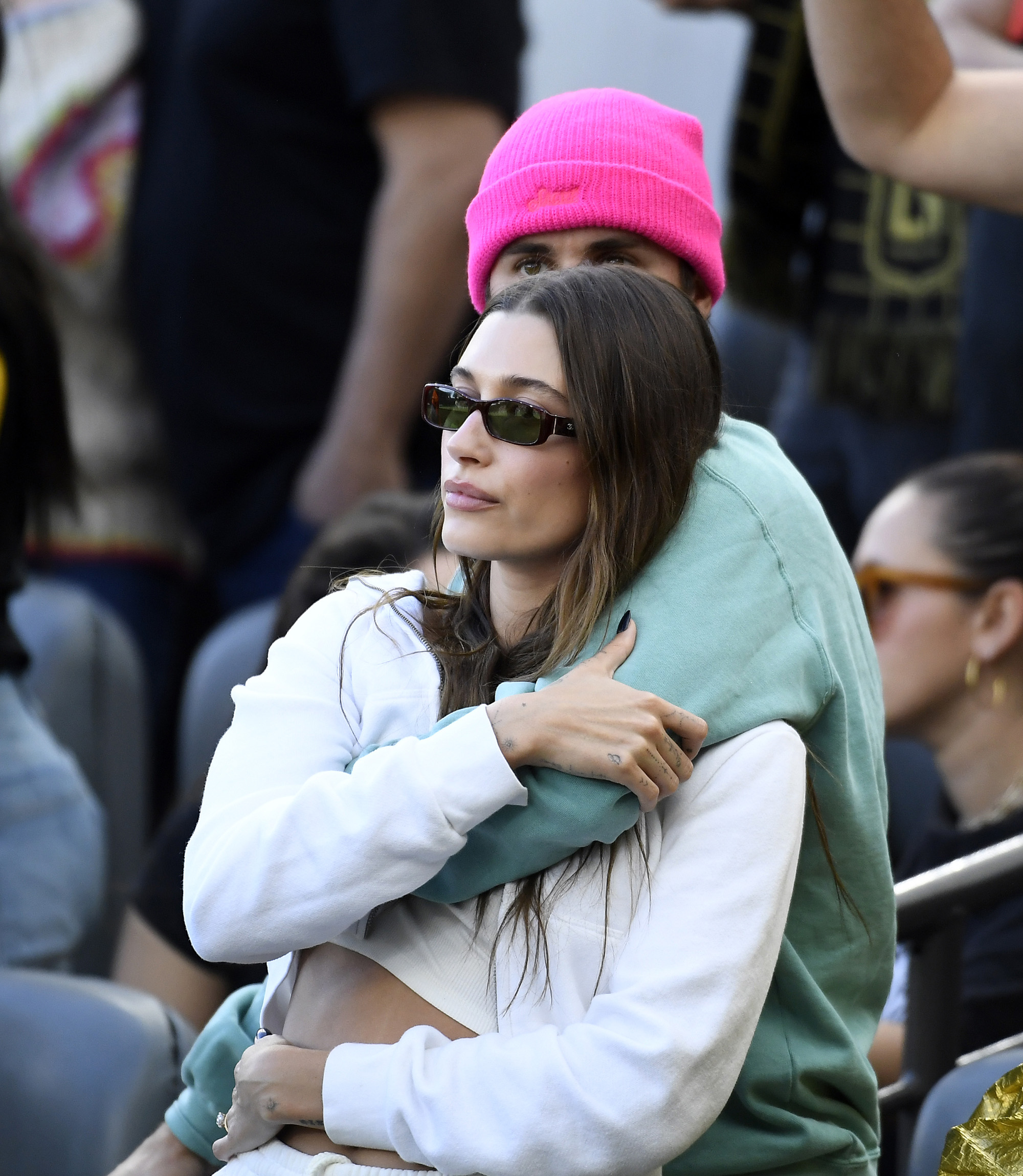 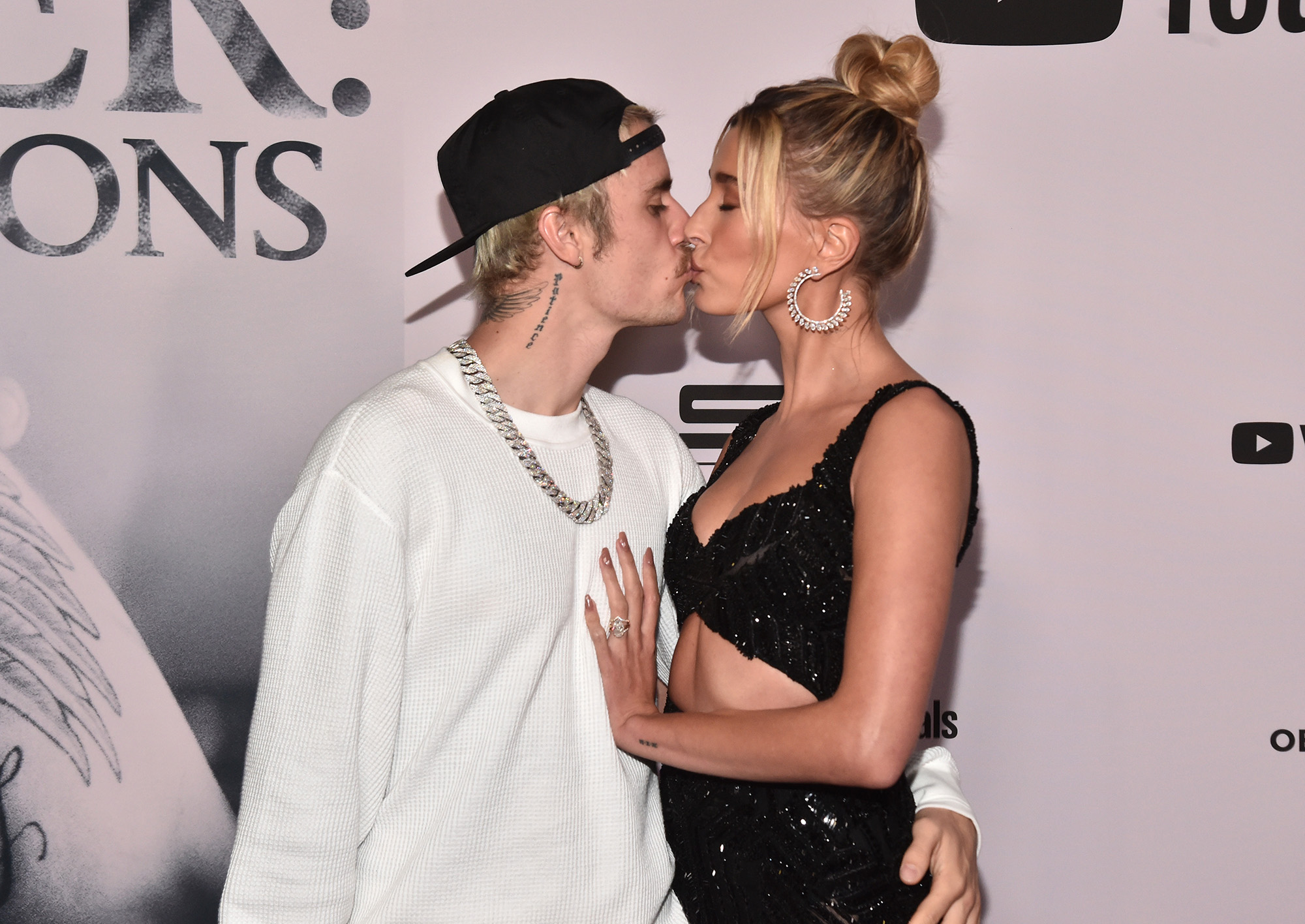 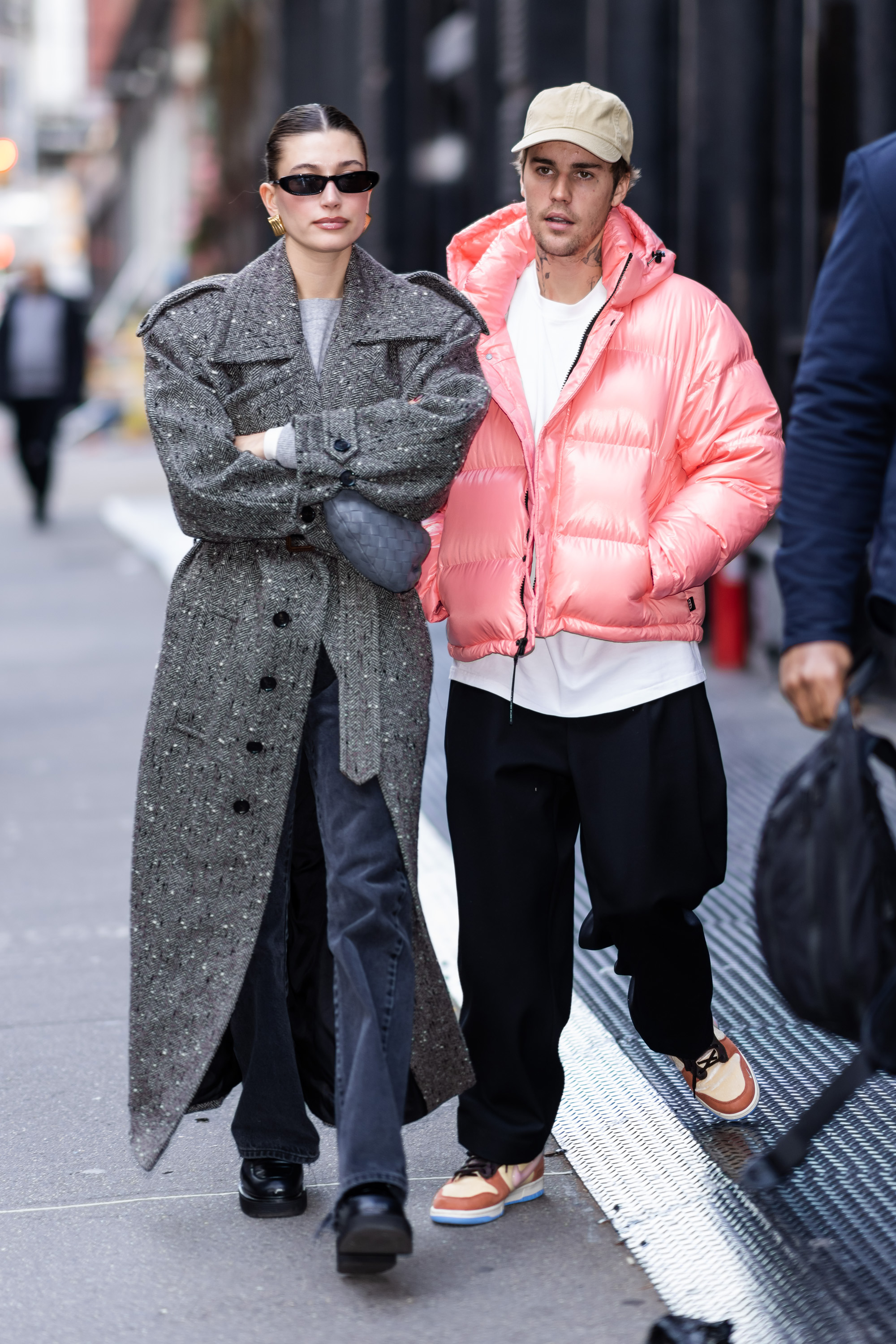 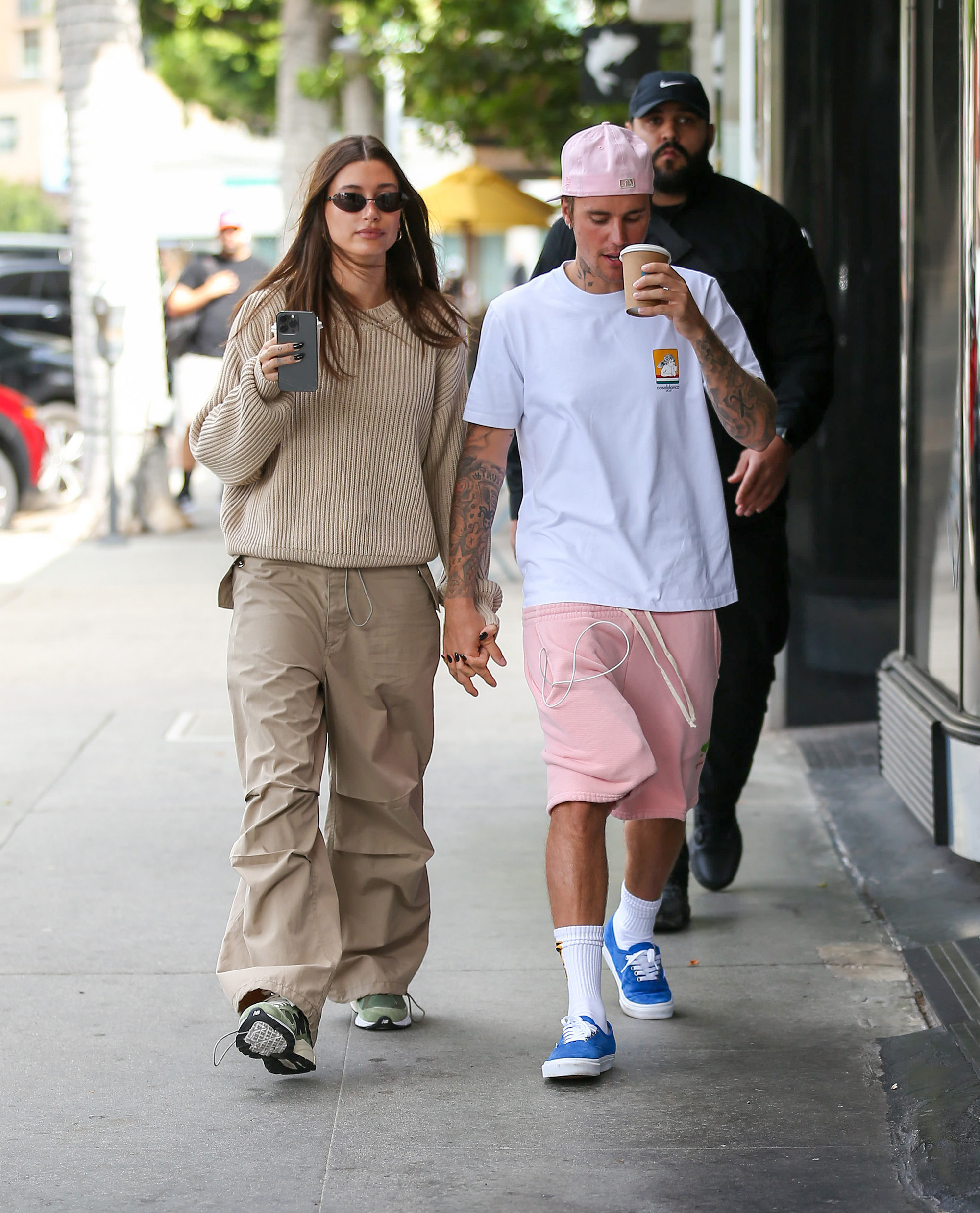 “I look back at it and it could’ve been so much worse,” she said. “So many worse things could have happened in that moment.”

A month after Bieber was hospitalized, she revealed that she had to undergo surgery to mend a hole in her heart after suffering from a mini-stroke.

In a YouTube video titled, “telling my story,” the former “Drop the Mic” host said doctors discovered she had a blood clot that traveled to her brain and caused a transient ischemic attack.

Hailey, who is married to music superstar Justin Bieber, said at the time, “I’m really relieved I will be able to just move on from this really scary situation and live my life.”