Follow
Home » Lifestyle » Hamilton West End: When is Hamilton back on stage in the UK? Tickets, dates and more

Hamilton West End: When is Hamilton back on stage in the UK? Tickets, dates and more

Hamilton received rave reviews when it first opened on Broadway in 2015. The musical won 11 Tony Awards, after breaking the record with its 16 nominations. Hamilton opened in the UK in 2017 and enjoyed similar success until the coronavirus caused it to close.

When is Hamilton back on stage in the UK?

Hamilton is finally reopening after it was forced to close its tours in March 2020.

According to the show’s creator, Lin-Manuel Miranda, the show will reopen on August 19 at the Victoria Palace Theatre.

Speaking of this exciting announcement, Lin said: “For over a year the lights on the West End have been dark and our friends, family and colleagues on and off the stage have been out of work. 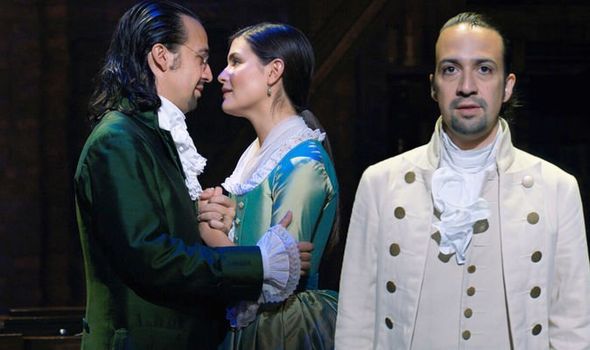 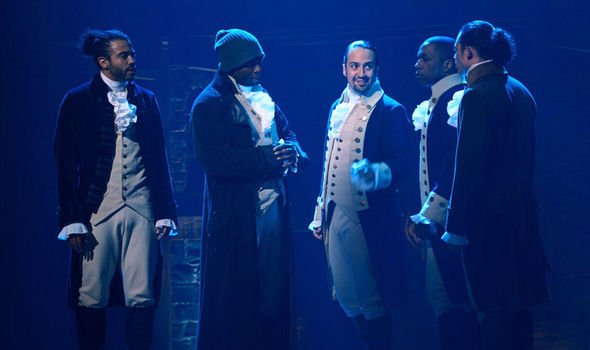 “It is with tremendous gratitude that we announce the return of Hamilton to London’s Victoria Palace Theatre this August.

“We will safely gather to tell this story again. We’ll be back.”

The West End production of Hamilton has also been successful, much like its American predecessor.

The production also broke records for its Olivier award nominations, receiving 13 nods and ultimately winning seven awards at the 2018 ceremony. 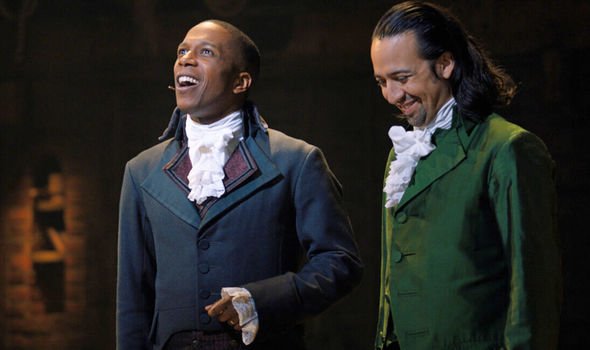 When will tickets be available for Hamilton?

Tickets for the West End production of Hamilton are available now via the official website.

At the moment, the tickets are booking until February 13, 2022, and tickets start at £20 before the booking fee.

Performances take place on Mondays, and from Wednesday to Saturday at 7.30pm, and 2.30pm matinees are on Saturday and Sunday. 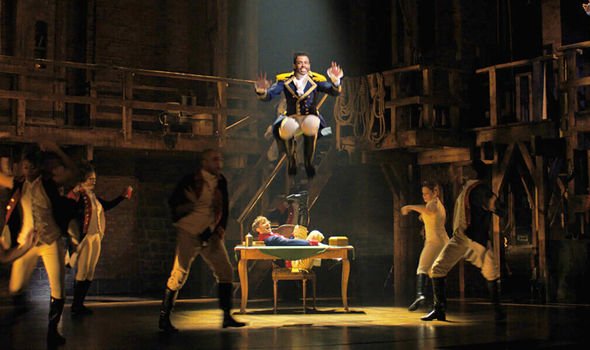 For some fans, the closure of the show, while disappointing, did not spoil their enjoyment of the musical, as it was then released as a filmed version on Disney Plus.

The film version was, in truth, a filmed performance of the stage play, but allowed those who may usually sit up in the gods to see the close-up features of the actors’ faces.

This recorded version was with the original Broadway cast, filmed at the Richard Rodgers Theatre in 2015.

This version, like all the other stage performances, won major acclaim and was nominated for two Golden Globes.

The filmed performance won the AFI Special Award and caused a record number of downloads for the Disney+ app, where it was hosted.

The app received a 72 percent increase in downloads at the weekend of the film’s release, and it was reported 22million subscribers had watched the film over its first month on the platform.

Hamilton has been ranked the second-most watched title which debuted straight on a streaming service, reportedly only having been beaten by Wonder Woman 1984, which debuted on HBO Max over Christmas 2020.

But for those craving the in-person theatre experience, there is not too much longer to wait.