Hangin' With Mr. Cooper Turns 30: See The Show's Cast Then And Now

30 years ago today, Hangin’ With Mr. Cooper debuted on ABC. Starring comedian Mark Curry as the title character, this sitcom became a staple in the network’s highly popular TGIF lineup on Friday evenings.

Hangin’ With Mr. Cooper. took place in the city of Oakland – Curry’s hometown – and followed Cooper in his daily life as a school teacher and basketball coach. The former Golden State Warrior regularly interacted with his colleagues and students and Oakbridge High School, as well as family members, friends, and roommate Vanessa Russell, played by Holly Robinson Peete. The show lasted five seasons and gave audiences several hilarious moments with each episode.

Airing from September 22, 1992 to August 30, 1997, this sitcom held its own during what many considered the Golden Age of African American comedy. Shows such as The Fresh Prince of Bel-Air, Martin, Family Matters, and the final seasons of A Different World were on television at this time, giving audiences across the country a broader view of the Black experience. Since the finale, this series has remained in syndication, appearing on Nickelodeon, TVOne, BET, and Hulu, and it is now available for streaming on HBO Max.

Take a look at the amazing cast of Hangin’ With Mr. Cooper – then and now. 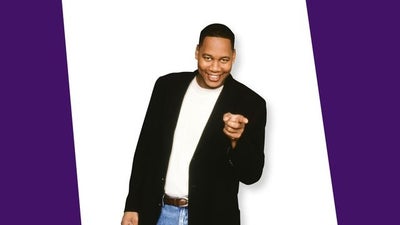 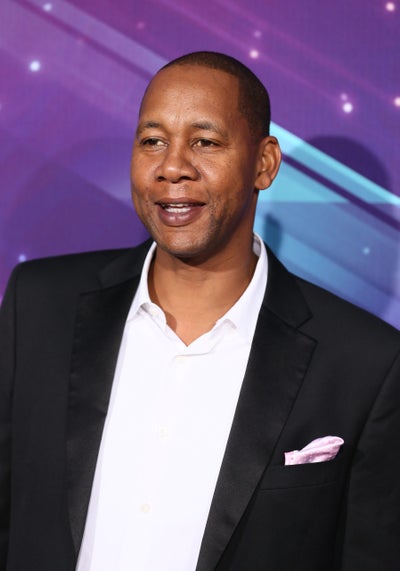 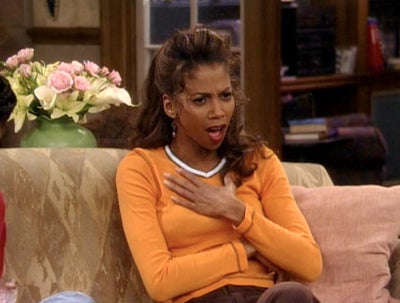 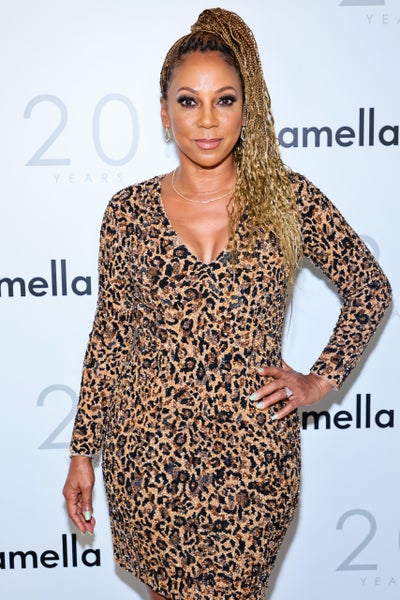 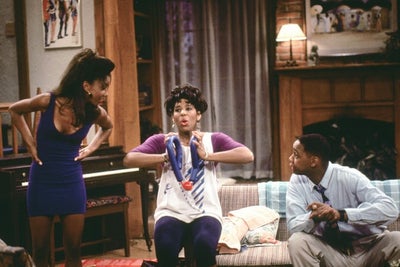 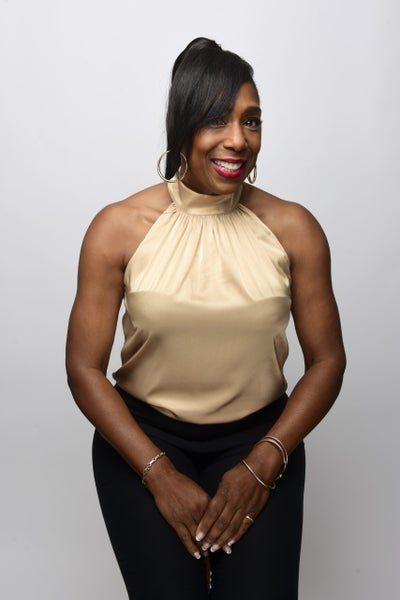 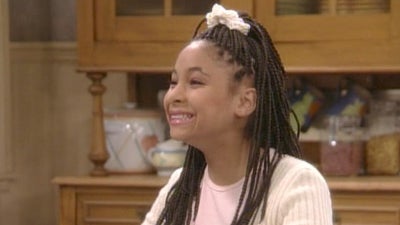 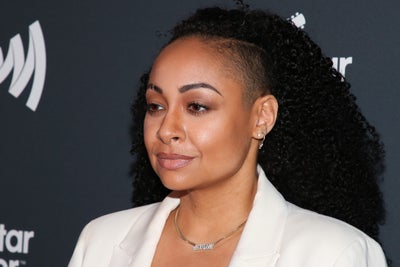 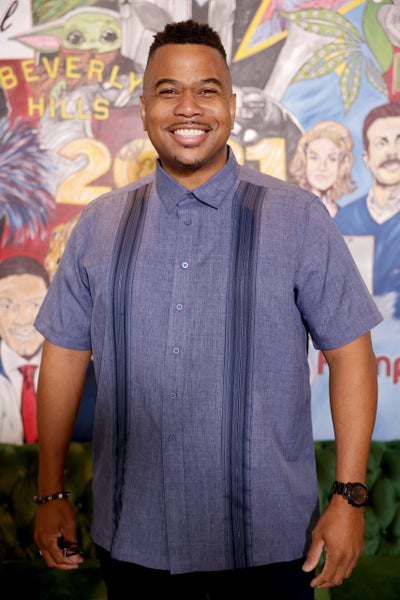 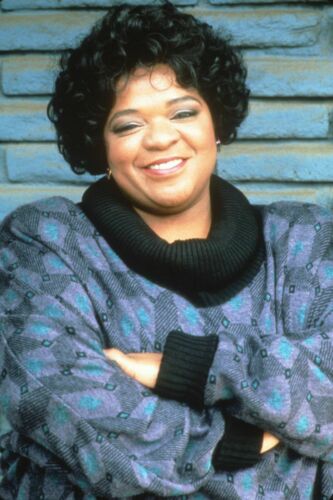 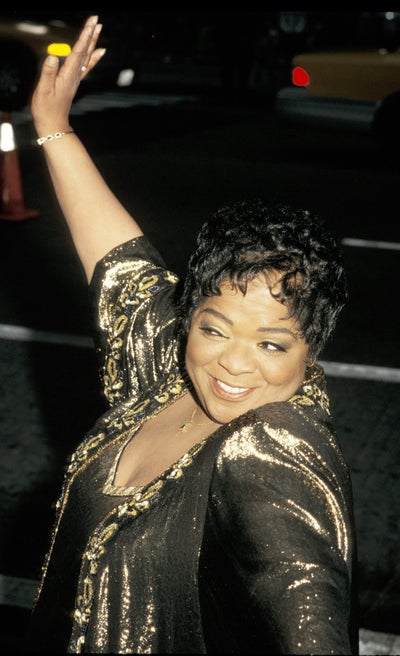 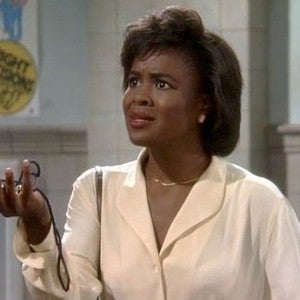 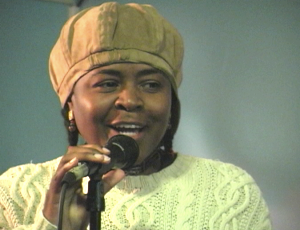 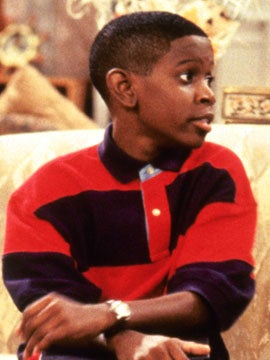 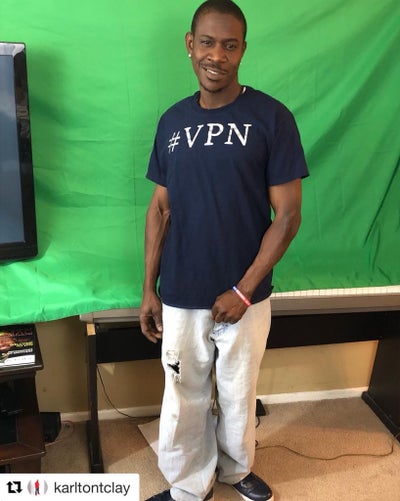