A change in plans. Mandana Dayani, the president of Prince Harry and Meghan Markle’s Archewell Foundation, has stepped down.

Prince Harry and Meghan Markle’s Charitable Work Throughout the Years

“Ms. Dayani has been an integral part of Archewell and we are grateful for her passion, commitment and leadership,” a spokesperson for the Duke of Sussex, 38, and the Duchess of Sussex, 41, told U.K. outlet The Independent in a Sunday, December 4, noting the married couple will take her place at the firm’s head. “Ms. Dayani was brought on during their parental leave to move the company and its projects forward. She has continued to shape its vision and future successfully.”

The statement added: “Her transition was mutually planned, with intent for the Duke and Duchess to now take full lead of their company. There will be no replacement for this position and Ms. Dayani is fully supportive of the Duke and Duchess in their new leadership roles, and they remain friends.”

Dayani, 40, was initially appointed as both the President and the Chief Operating Officer of Archewell in September 2021, shortly after Harry and Meghan welcomed daughter Lilibet that June. 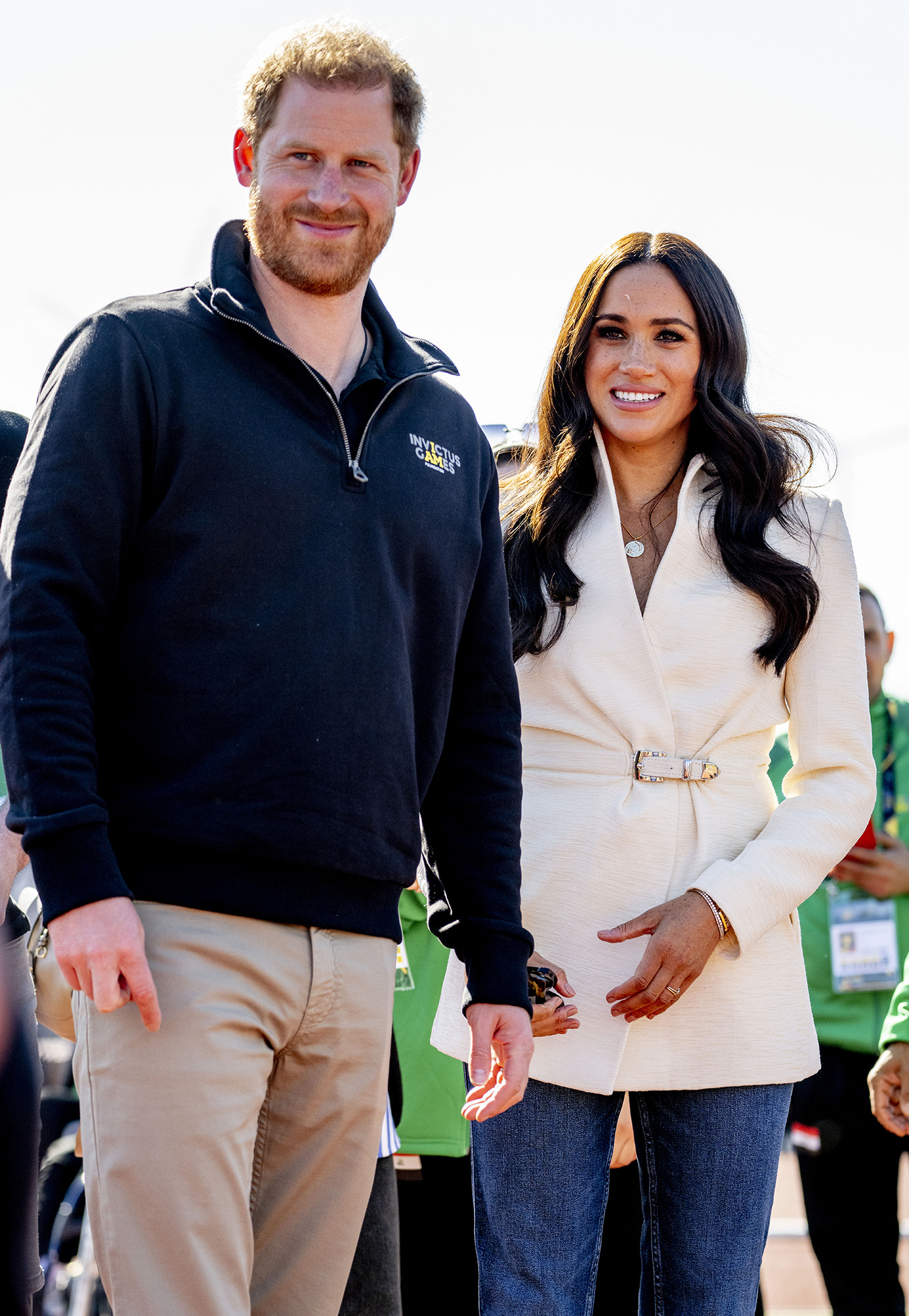 Archewell, a nonprofit organization named for 3-year-old son Archie, marked Harry and Meghan’s first business venture since stepping down from their positions as senior royals in 2020.

“We connected to this concept for the charitable organization we hoped to build one day, and it became the inspiration for our son’s name. To do something of meaning, to do something that matters,” the BetterUp CIO and the Suits alum told The Telegraph in April 2020. “Archewell is a name that combines an ancient word for strength and action, and another that evokes the deep resources we each must draw upon. We look forward to launching Archewell when the time is right.”

The foundation is an “impact-driven nonprofit” with the primary purpose to “uplift and unite” local and global communities, per a statement released via the Archewell website.

News of Harry and Meghan’s changing roles at Archewell comes less than one week after the first footage for the pair’s Netflix docuseries debuted.

Prince Harry and Meghan Markle’s Docuseries: What to Know About ‘Harry & Meghan’

“In an unprecedented and in-depth documentary series, The Duke and Duchess of Sussex share the other side of their high-profile love story,” a press release from Netflix read on Thursday, December 1. “Across six episodes, the series explores the clandestine days of their early courtship and the challenges that led to them feeling forced to step back from their full-time roles in the institution. … The series does more than illuminate one couple’s love story, it paints a picture of our world and how we treat each other.”

Harry & Meghan, set for a December premiere on the streaming platform, will highlight the couple’s lives “behind closed doors,” according to the teaser.

“When the stakes are this high, doesn’t it make more sense to hear our story from us?” Meghan said in the clip.