Bernie Sanders stops by the Apollo to honor Harry Belafonte

“For over 80 years, Sidney and I laughed, cried and made as much mischief as we could,” he said in a statement to Page Six.

“He was truly my brother and partner in trying to make this world a little better. He certainly made mine a whole lot better,” Belafonte added.

A spokesperson for Belafonte told us he would not being doing additional interviews.

The trailblazing actor passed away at 94. A cause of death has yet to be confirmed.

Stars continue to honor Poitier — who made history as the first black man to win an Oscar for Best Actor — with tributes. 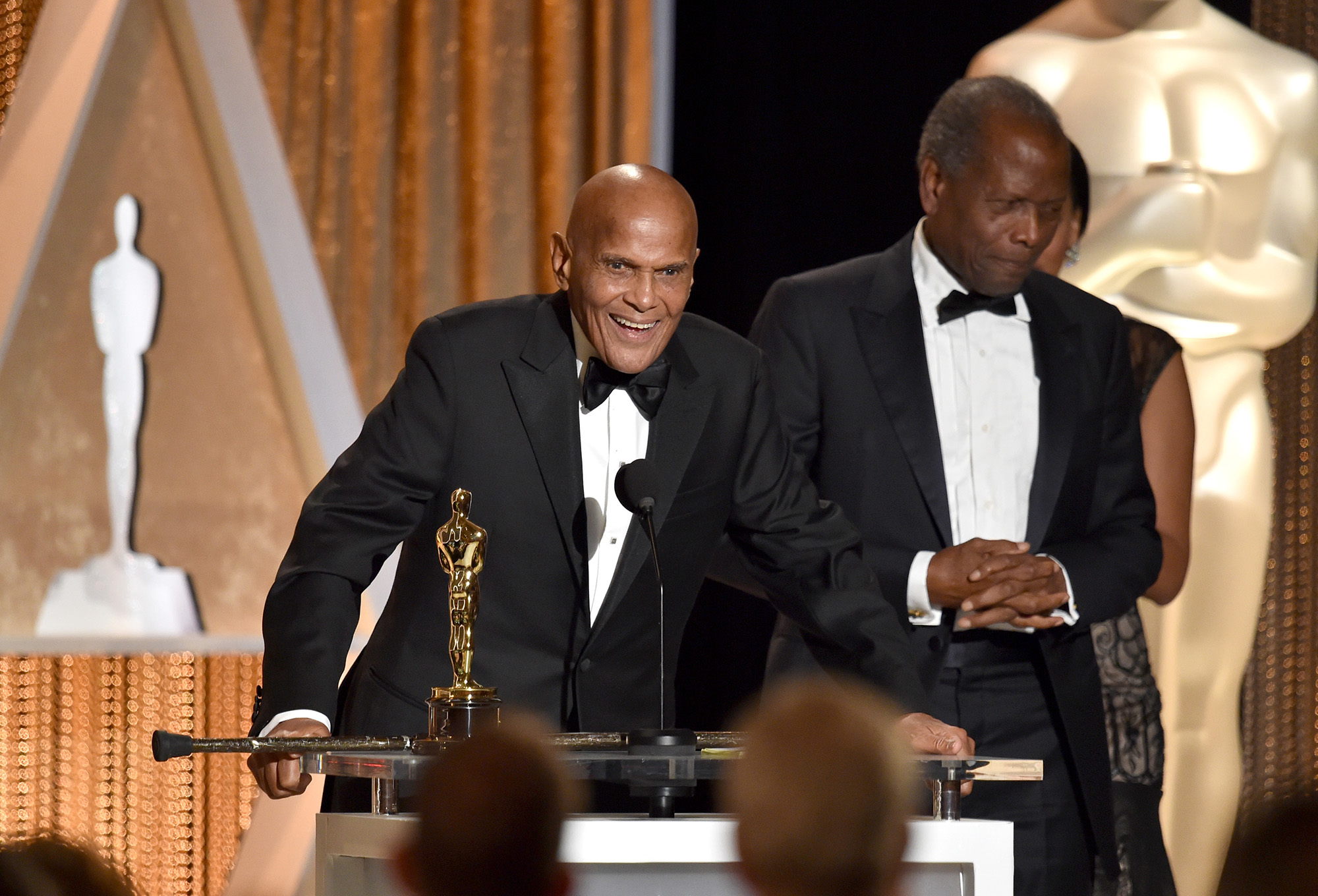 Oprah Winfrey captioned an Instagram photo of them embracing on Instagram: “My honor to have loved [Poitier] as a mentor. Friend. Brother. Confidant. Wisdom teacher.”

“The utmost, highest regard and praise for his most magnificent, gracious, eloquent life,” she added, “I treasured him. I adored him. He had an enormous soul I will forever cherish. Blessings to Joanna and his world of beautiful daughters.”

Viola Davis wrote “no words can describe how your work radically shifted my life… Thank you for leaving a legacy. May flights of angels sing thee to thy rest.”

A Broadway show about Poitier’s life titled, “Sidney,” is currently in the works. The show “explores the nature of sacrifice and commitment, pride and humility and the price for artistic integrity,” producers told Variety last month.

Documentaries on the Holocaust, Zimbabwe and College Applications Among New Slate of BBC Storyville Films

Popular drink ‘slashes risk of cancer in women by whopping 29%’

Heartbreaking ordeal of boy who was comfort by Prince William:

‘No certainty’: Businesses lash out over WA border closure