Have you made a video interview mistake? BT survey reveals top faux pas

ONE in 10 Brits have had their video call job interview cut short because they've had an inappropriate background, a survey has found.

As Brits continue to work from home until at least June due to Covid rules, more job interviews are happening remotely. 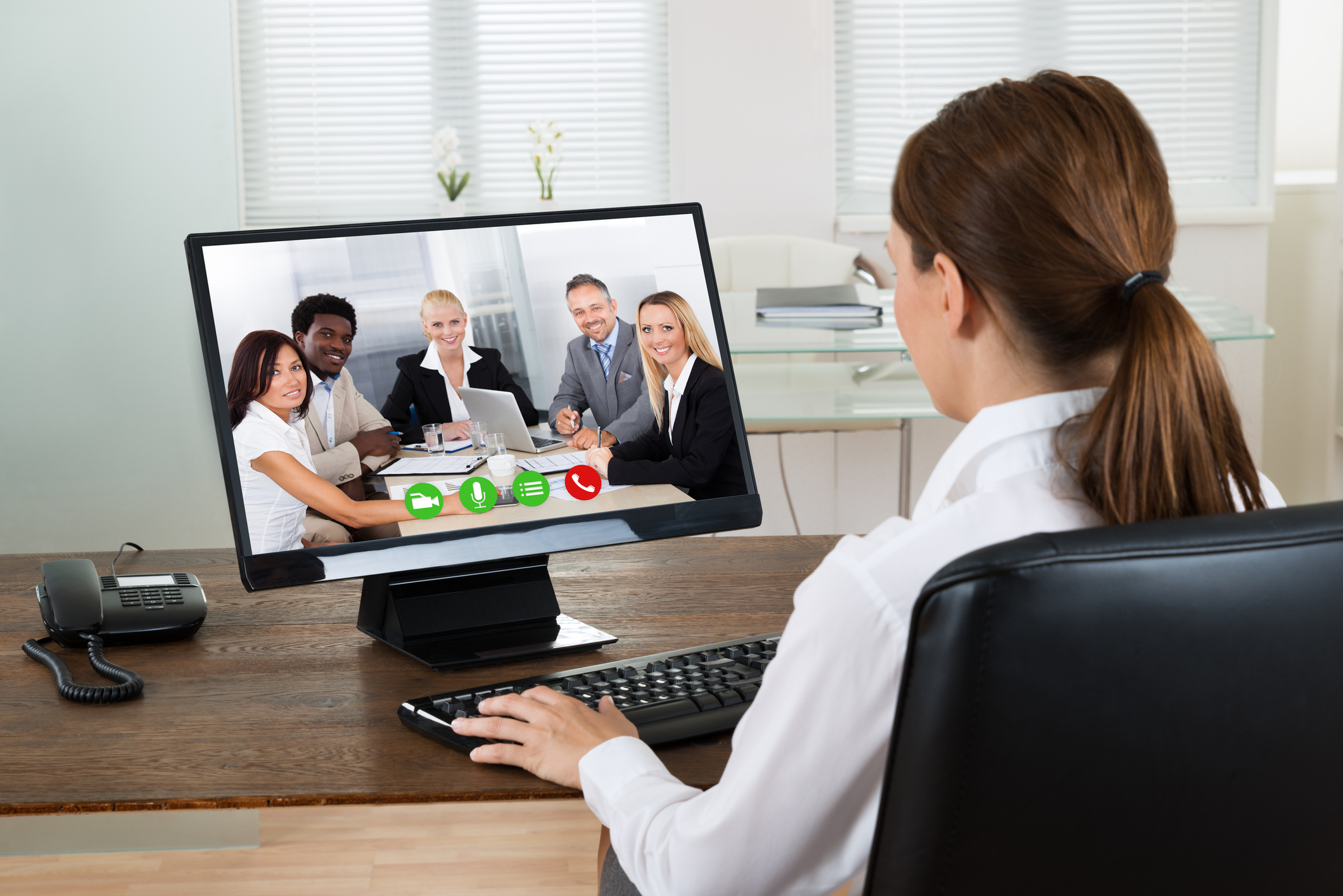 But a survey of 500 hirers by BT Skills for Tomorrow found that Brits have been making a number of video call interview mistakes, from wearing casual clothes to forgetting to clear up their room.

Around 13% said a candidate has stood up mid-call to reveal they were wearing smart attire on top and jogging bottoms down below.

Roughly 28% of people holding interviews have chosen not to take someone on after being put off by their video backdrop.

Over half (58%) said a messy room in the background could cost someone the job.

The study found 56% of hirers do the majority of job interviews over video call.

Roughly 42% believe this will continue even after Covid restrictions are lifted.

The results also show 67% of candidates don’t seem to think much about what is in their background when on a video call.

Only 48% would still hire an applicant if their backdrop was totally chaotic, with mess and inappropriate posters on display – even if they seemed perfect for the job.

But almost four in 10 of those responsible for hiring decisions believe doing interviews over video calls makes it harder to get ‘a good sense’ of a candidate.

The research also polled 500 people who have taken part in a video job interview over the last 12 months.

On average, they’ve each been through three interviews, yet four in 10 job seekers have been unable to land a job at the end of the process.

More than one fifth (21%) have had audio issues and one in 10 admitted to answering a phone call mid-interview.

Just over half (51%) believe video interviews are harder than those done face-to-face, and 30% have deliberately placed an ‘object of interest’ in shot behind them, to use as a talking point.

Post-pandemic, 37% would rather go back to doing interviews in person while 23% want to carry on with video calls, according to the OnePoll figures.

Hannah Cornick, from BT Skills for Tomorrow, said Brits should avoid a number of interview faux pas to be in with a better chance of clinching a new job.

“Being in control of your environment and in a familiar space can help reduce nerves and allow you to showcase your personality," she said.

“This is the time to show the interviewer your strengths and how you stand out from the crowd, without any distractions from your surroundings.”

Brits expect to work an extra two years before retiring because of Covid’s economic impact.

The UK jobs market is set for bounce back with 325,000 new roles listed in last two weeks.

a, have, intervie, made, video, you
You may also like: