Heather Dubrow says ‘RHOC’ was ‘blue-collar’ before she joined

Heather Dubrow holds only sympathy for her former “Real Housewives of Orange County” co-star Kelly Dodd, who she believes is “sad” and “pathetic.”

“It makes me laugh. Kelly seems to talk about me a lot, so at this point I don’t know whether to be really flattered that she’s so obsessed with me or sad for her that she has no other content,” Dubrow told Page Six on Tuesday when asked about how she felt about Dodd filming her and her husband, Dr. Terry Dubrow, while at dinner.

Heather, 52, advised that women who leave the “Housewives” franchises or any other reality TV show should exit gracefully and figure out what comes next in their lives — two concepts Dodd failed to complete.

“No. 1: You don’t burn bridges and No. 2 you have to figure out your next steps, and I don’t think sitting at a restaurant filming former cast members is a viable employment opportunity, and it just seems sad, pathetic,” Heather shared.

“[You have to] extract yourself elegantly.”

“The Seven Year Stitch” star, who left the Bravo series for five years before returning for Season 16, said part of the reason she decided to come back was because Dodd and others would no longer be on the show.

“I think that it was paramount to my return that the show was going in a different direction,” she said, adding that she thinks Bravo called her because they “wanted” to change course following Dodd’s turbulent behavior and actions. 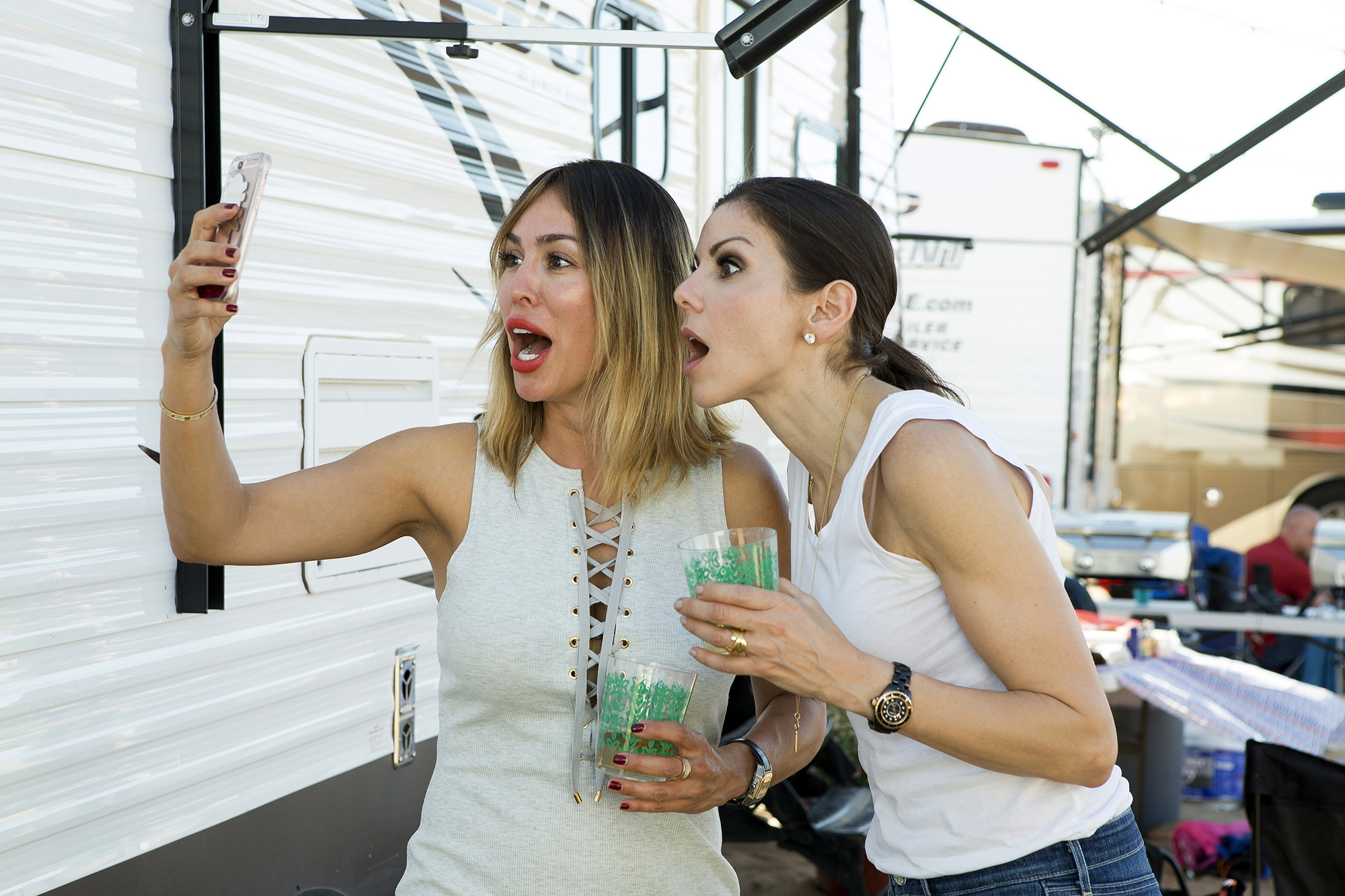 Heather and Dodd, 46, have been fighting for years, though their feud appears to have escalated since the summer when Dodd claimed Heather’s son gave her COVID-19. She subsequently apologized for the comment.

Dodd went on to slam Heather for comments made in Dave Quinn’s book, “Not All Diamonds and Rosé,” claiming Quinn tried to “make her look good and me look bad.”

But Dodd’s issues with Heather and her plastic-surgeon husband reached an all-time high when she heckled the couple while they were dining at the same restaurant — and captured it on her Instagram Stories.

“Dumb and dumber right there, f–k faces,” Dodd exclaimed in a series of videos posted to her Instagram Stories in early November. 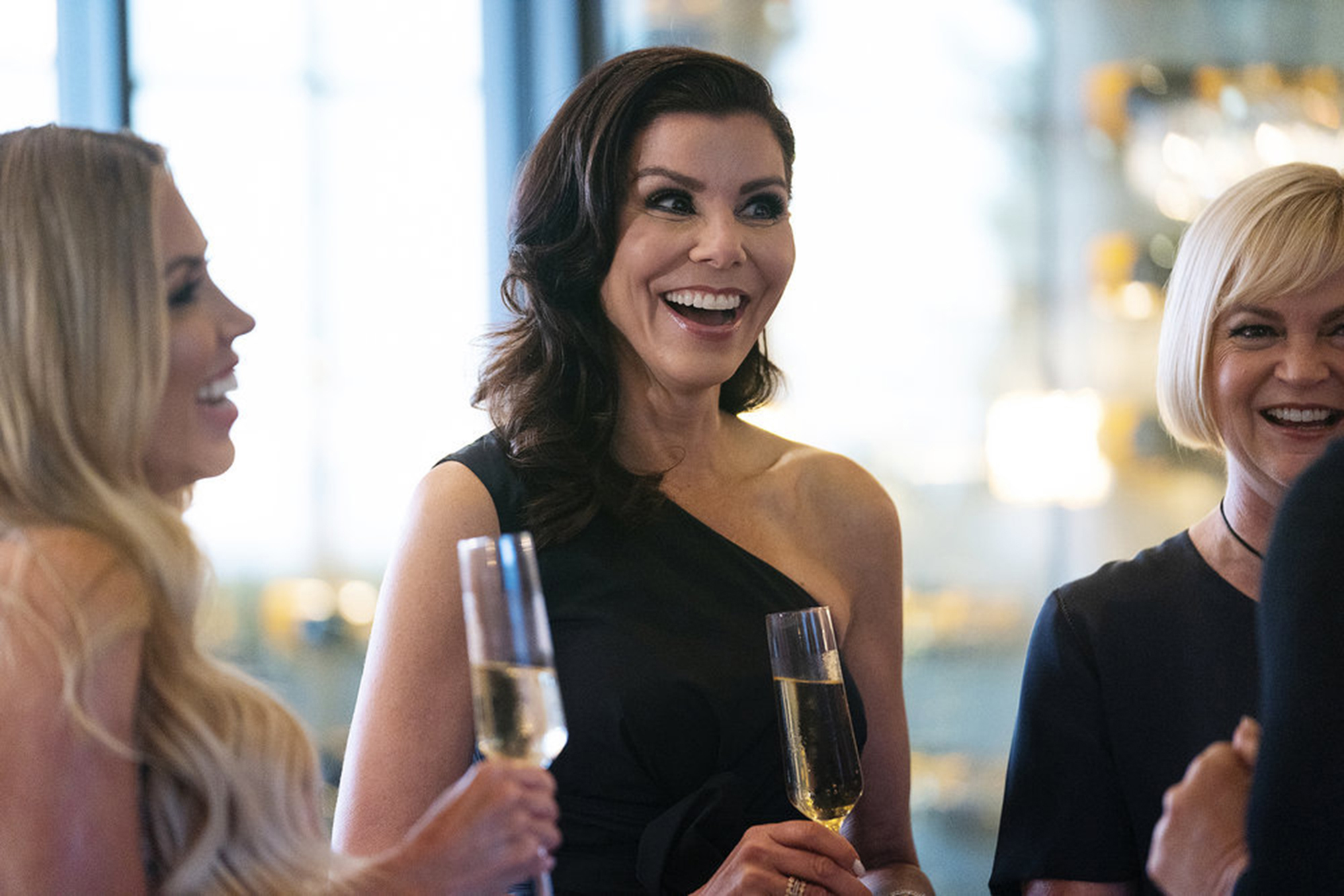 “Should I ask these a–holes why they’re suing me?” Dodd asked. “Terry and Heather. Why are they suing me? I think [my husband Rick Leventhal] might ask why they put a cease-and-desist on us.”

The Dubrows — who allegedly sent Dodd a cease-and-desist letter for the COVID-19 comments about their son — appeared unfazed by Dodd’s display.

Season 16 of “The Real Housewives of Orange County” premieres Wednesday at 9 p.m. ET on Bravo.